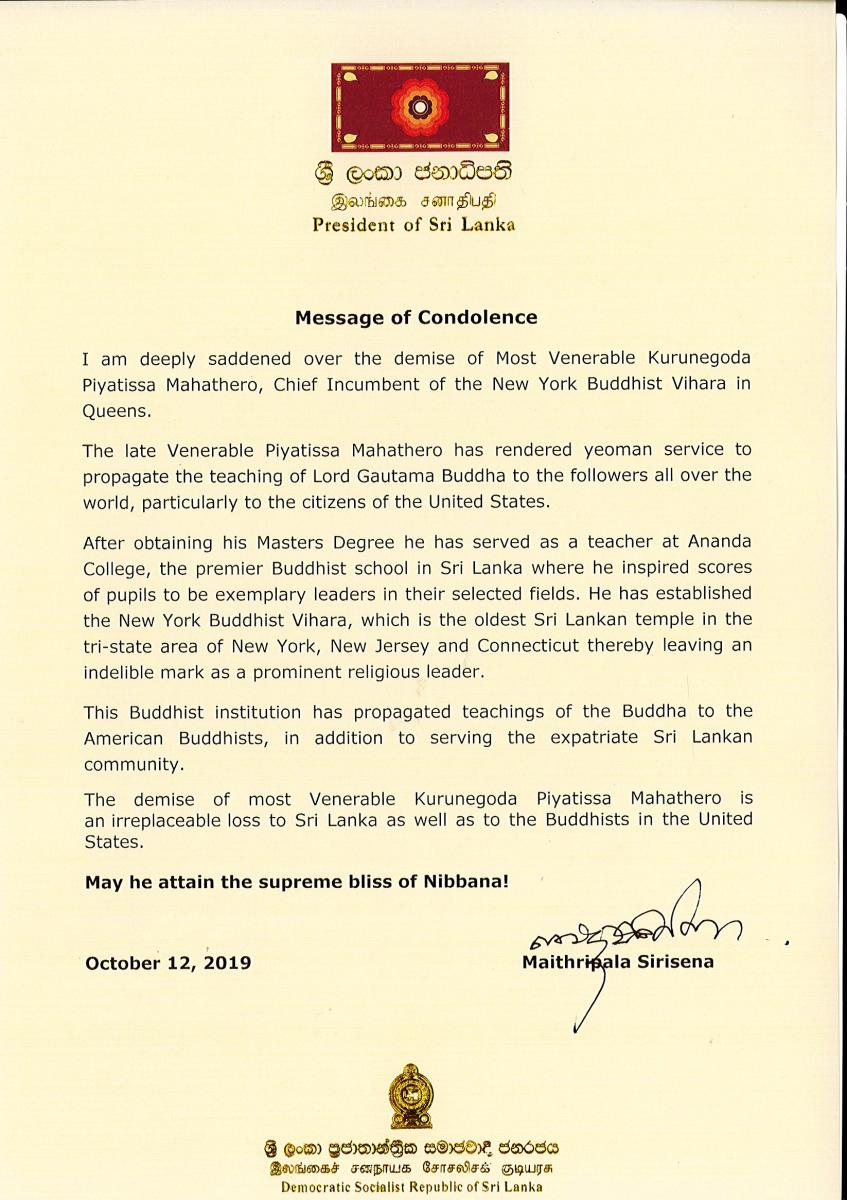 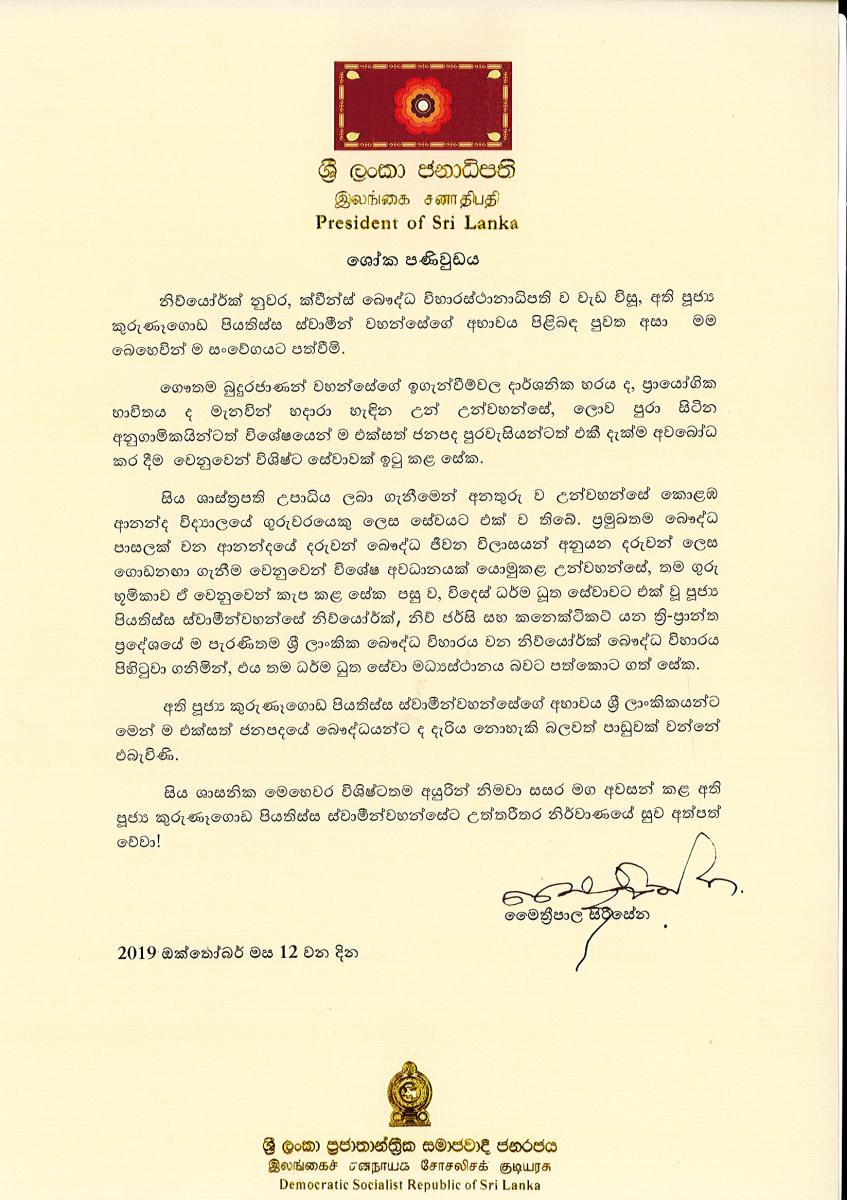 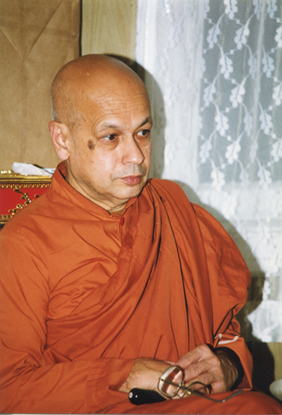 The First Meeting of the Mangrove Ecosystems and Livelihood Action Group (MELAG) Under the Commonwealth Blue Charter, was held from 7 to 9 October 2019 in Negombo, Sri Lanka.

Sri Lanka has called for an integrated and balanced approach in the prevention of drug use and abuse, noting that tackling this issue requires both the reduction in supply and demand, as well as combating trafficking in narcotic drugs and psychotropic substances as well as treatment and rehabilitation of drug users.
Friday, 04 October 2019

The Informal Meeting of the Council of Ministers of the South Asian Association for Regional Cooperation (SAARC) held in New York last week has approved the nomination of former Foreign Secretary and senior career diplomat Mr. Esala Weerakoon, to be the 14th Secretary General of SAARC, with effect from 01 March 2020. Mr. Weerakoon, presently serves as the Senior Additional Secretary to the President.

Foreign Secretary Ravinatha Aryasinha who is presently leading the Sri Lanka delegation to the 74th Session of the UN General Assembly, met with Mr. Vladimir Voronkov, Under-Secretary-General, Office of Counter-Terrorism (OCT) and his team and Ms. Michéle Coninsx, Assistant-Secretary-General (ASG) and Executive Director of the Counter- Terrorism Committee Executive Directorate (CTED) on the sidelines of the UN General Assembly this week.

Foreign Secretary Ravinatha Aryasinha who is presently leading the Sri Lanka delegation to the 74th UN General Assembly Session, on Friday (27th September 2019) met with Mr. Jean-Pierre Lacroix, Under Secretary General of the United Nations Department of Peace Operations (USSG/UNDPO) at the UN Headquarters in New York to discuss obstacles placed on Sri Lanka’s Peacekeeping contribution to the UN.