The Permanent Mission of Sri Lanka to the United Nations together with the Sri Lanka community in the Tri State area celebrated Sri Lanka’s 69th anniversary of Independence at the Forest Hill High School in Queens, New York. The event commenced with the hoisting of the National Flag and the singing of the National Anthem in Sinhala and Tamil followed by two minutes silence in remembrance of all who sacrificed their lives for the nation. 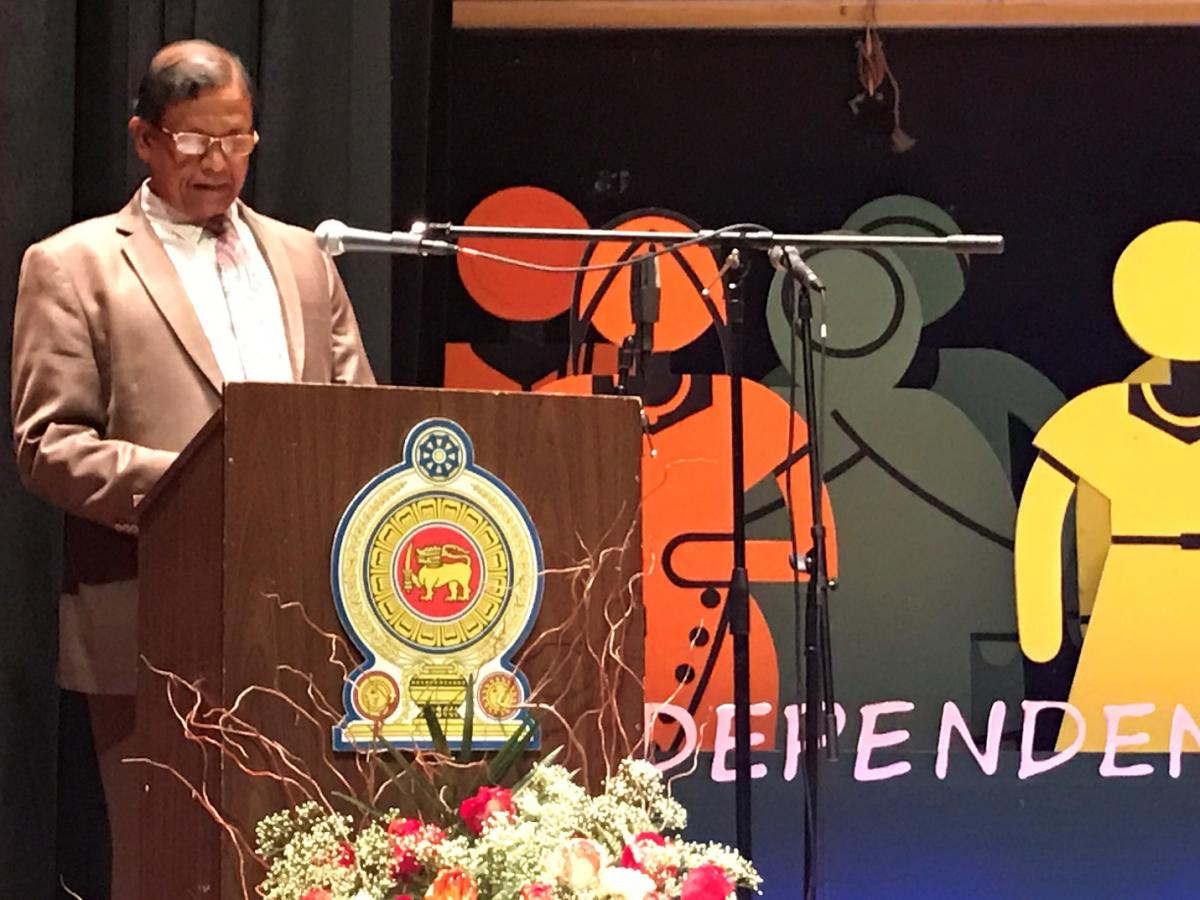 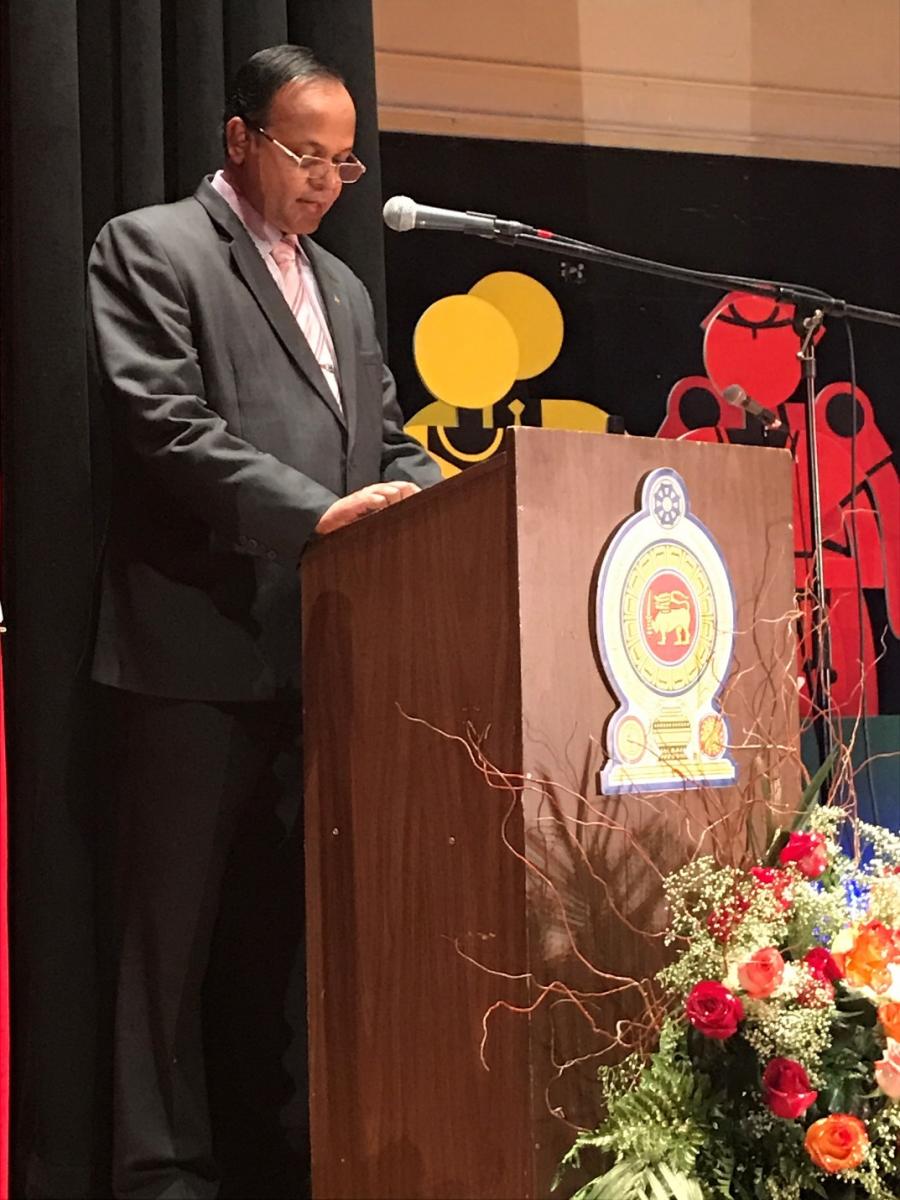 Ambassador and Permanent Representative to the United Nations, Dr. Rohan Perera lit the Oil Lamp together with children representing Sri Lanka’s multi-ethnic backgrounds. Thereafter, multi-faith religious observances were conducted invoking blessings on the people of Sri Lanka.  The Welcome address was delivered by Ambassador Dr. Rohan Perera where he said that a solid foundation for economic growth, job creation and broad based prosperity is being laid in Sri Lanka. The Ambassador noted that the country had “learnt in a bitter way that the root causes of the conflict lie in the economic, ethnic and social exclusion of groups. Therefore in order to build a peaceful, just and inclusive Sri Lanka it would be imperative to include all Sri Lankans irrespective of race, religion, caste or creed.” Following Ambassador Perera’s Welcome address the National Day Messages of President Maithripala Sirisena, Prime Minister Ranil Wickremesinghe and Foreign Minister Mangala Samaraweera were read out. The launch of the new website of the Sri Lankan Permanent Mission to the UN also took place at the event and was conducted by the Deputy Permanent Representative, Ambassador Sabarullah Khan. The highlight of the evening was a cultural show which included several items performed by children from the Tri-State Sri Lankan Community and included a musical dedication by the New Jersey Kalanikethanya. The celebrations concluded with a Sri Lankan buffet dinner. The event was attended by over 800 guests. 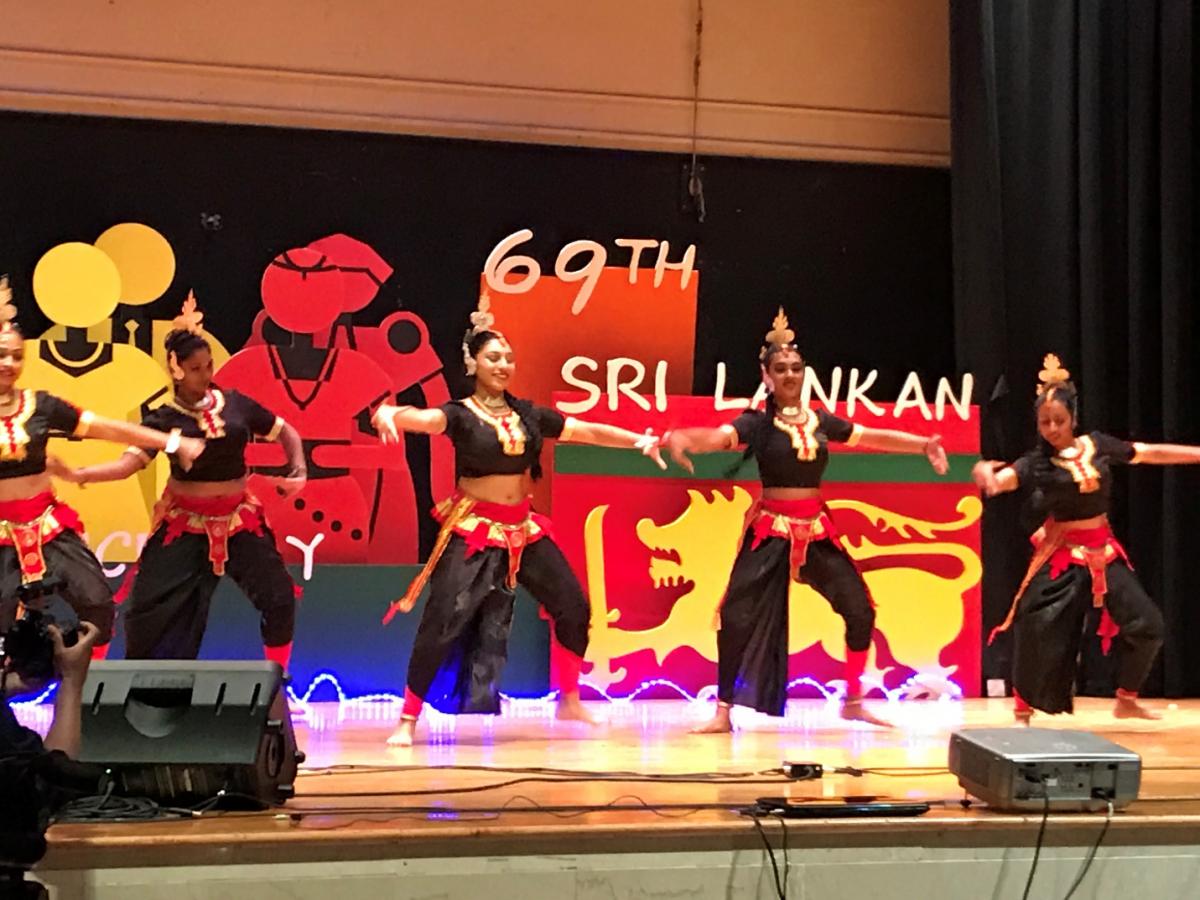 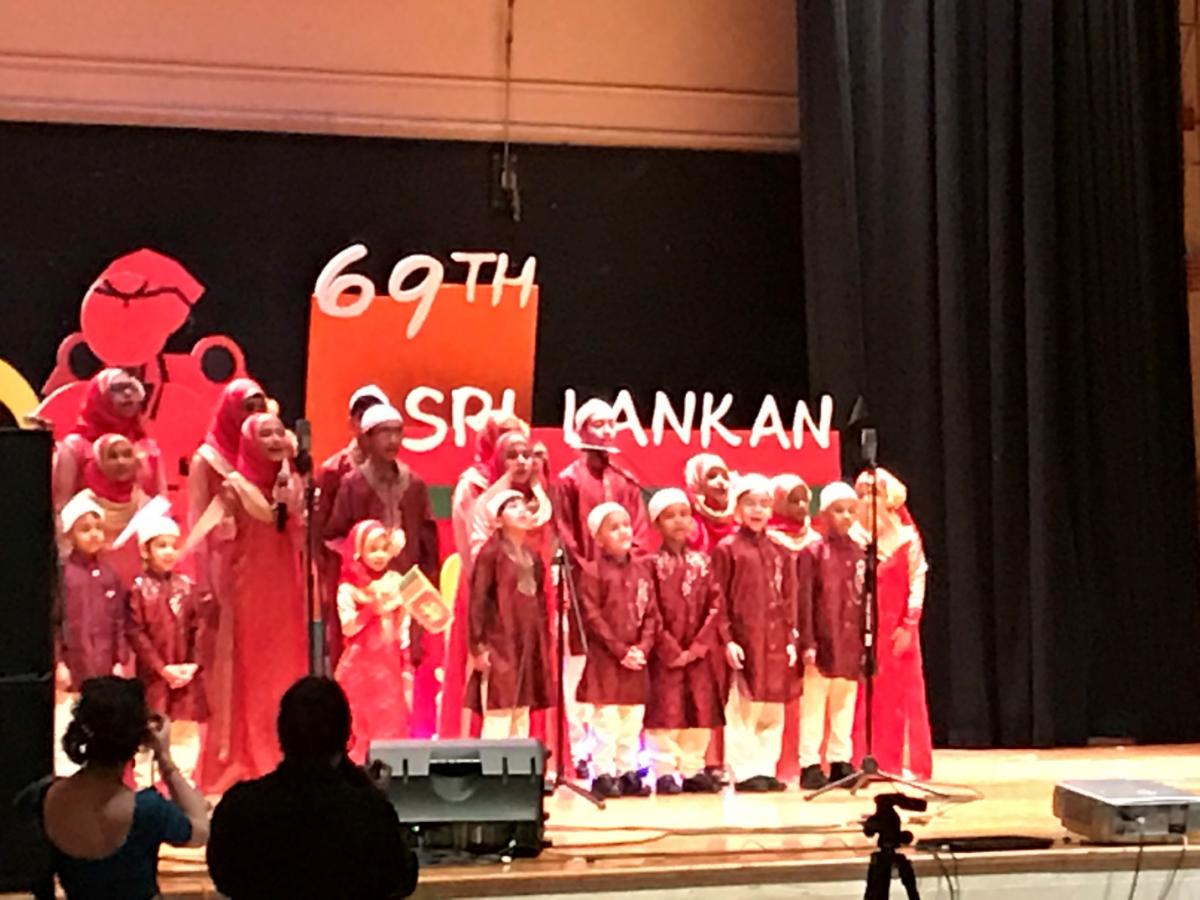 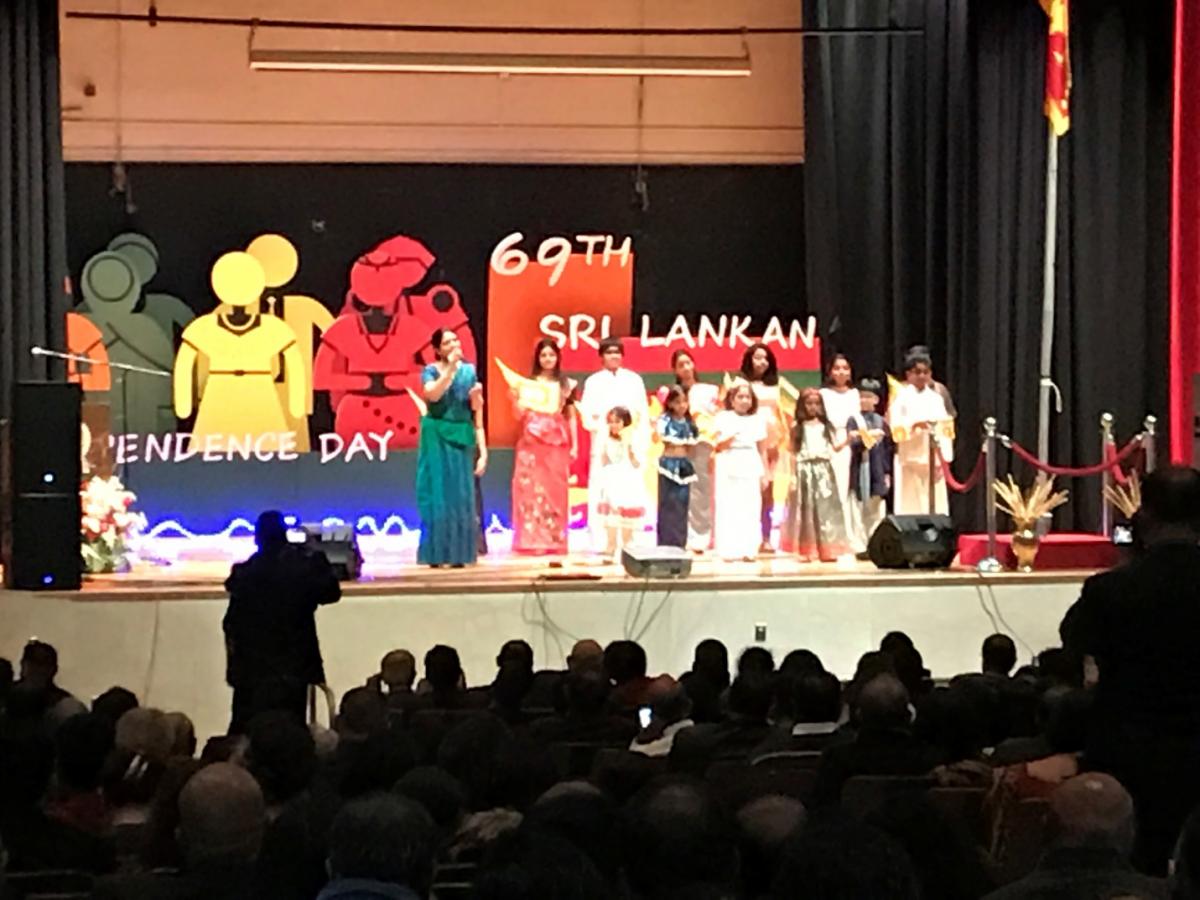 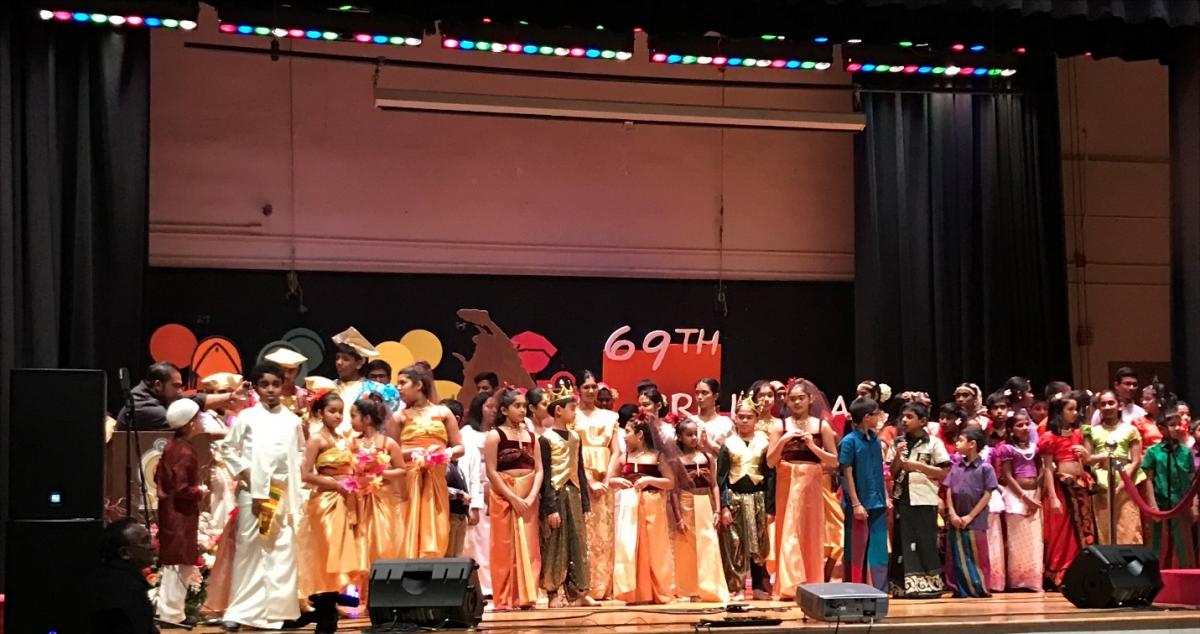 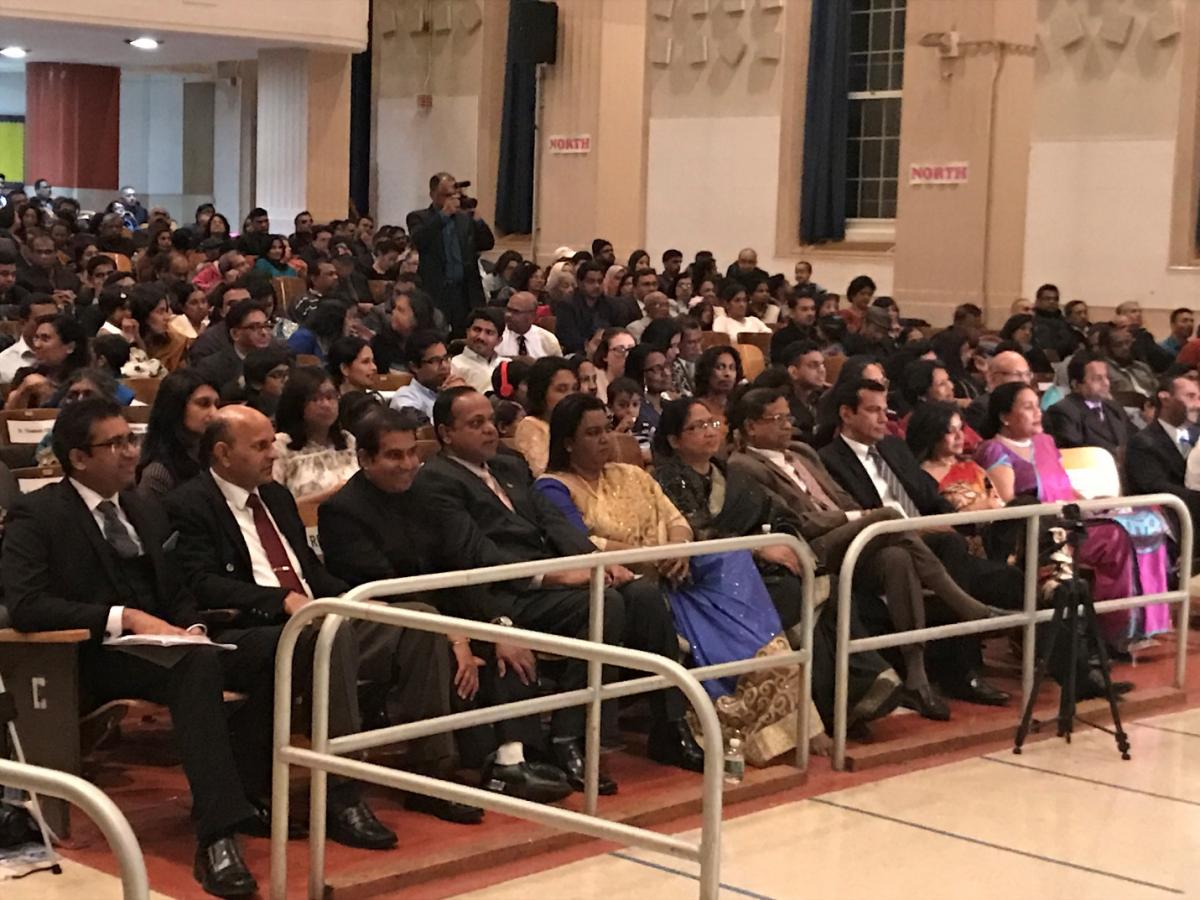