Minister Gunawardena was received by Foreign Secretary Ravinatha Aryasinha and other senior officials upon his arrival at the Ministry. Following religious observances, the Minister officially assumed duties. 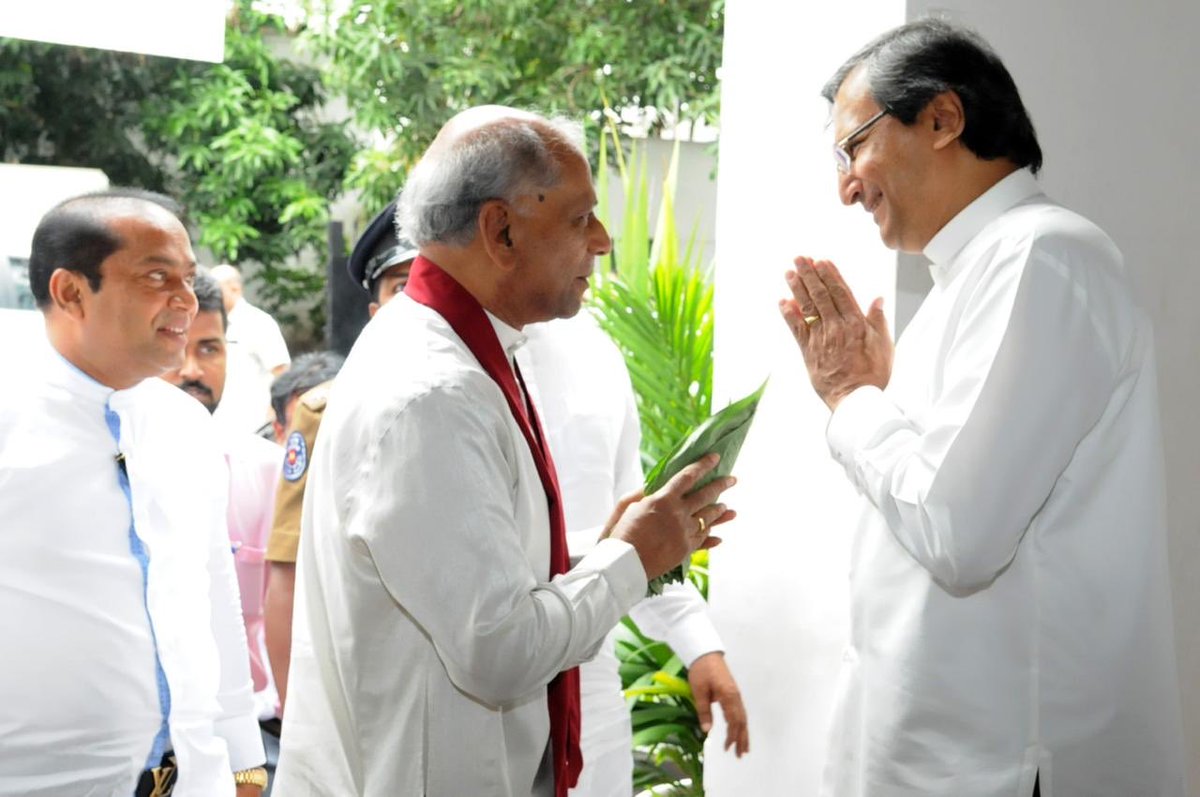 Later, the Foreign Minister who addressed the staff, remarked that the Foreign Service is highly regarded. The Minister stressed that the entire country is looking towards the Foreign Ministry to find solutions for external pressures and challenges. Hence, it is necessary for the officers in the Ministry and the network of missions to work dedicatedly towards overcoming these challenges.  He also stated that President Rajapaksa's vision is for Sri Lanka to be safe and secure; leading the country towards a prosperous future. He further stated that in achieving these objectives, a single agency cannot work alone, but must work in unison with other institutions, and hence the role of the Foreign Ministry is vital in this aspect. 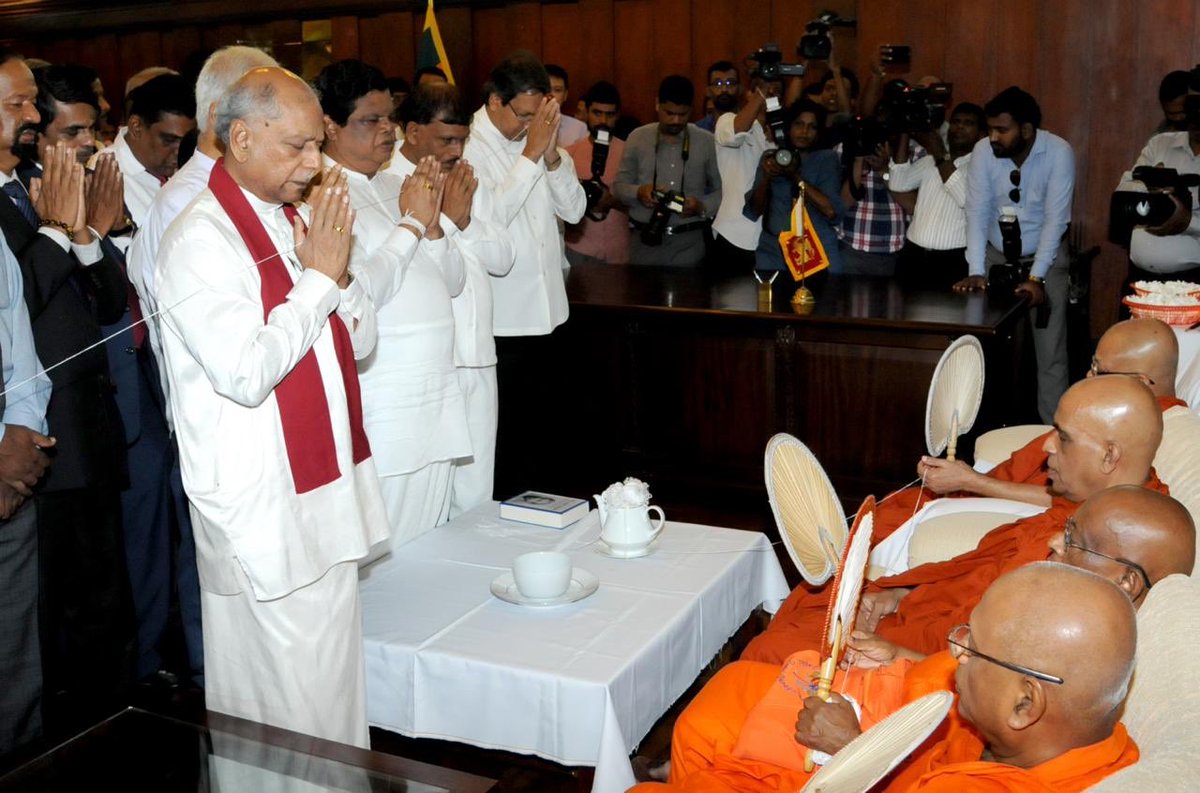 Welcoming the Minister, Foreign Secretary Aryasinha, said over the past months efforts had been made to institute efficient mechanisms to achieve foreign policy objectives, which could be evaluated through measurable targets and key performance indicators. Recalling that  Minister Gunawardena has always stood for Sri Lanka Foreign Service officers to be given priority in serving in foreign capitals, Secretary Aryasinha said the ratio of career diplomats heading Sri Lanka missions overseas has increased from 37% a year ago, to 58%.

The Minister pledged his fullest support to the Ministry and its officials and called on all staff members to work as a team in fulfilling the foreign policy objectives outlined by the Head of State. 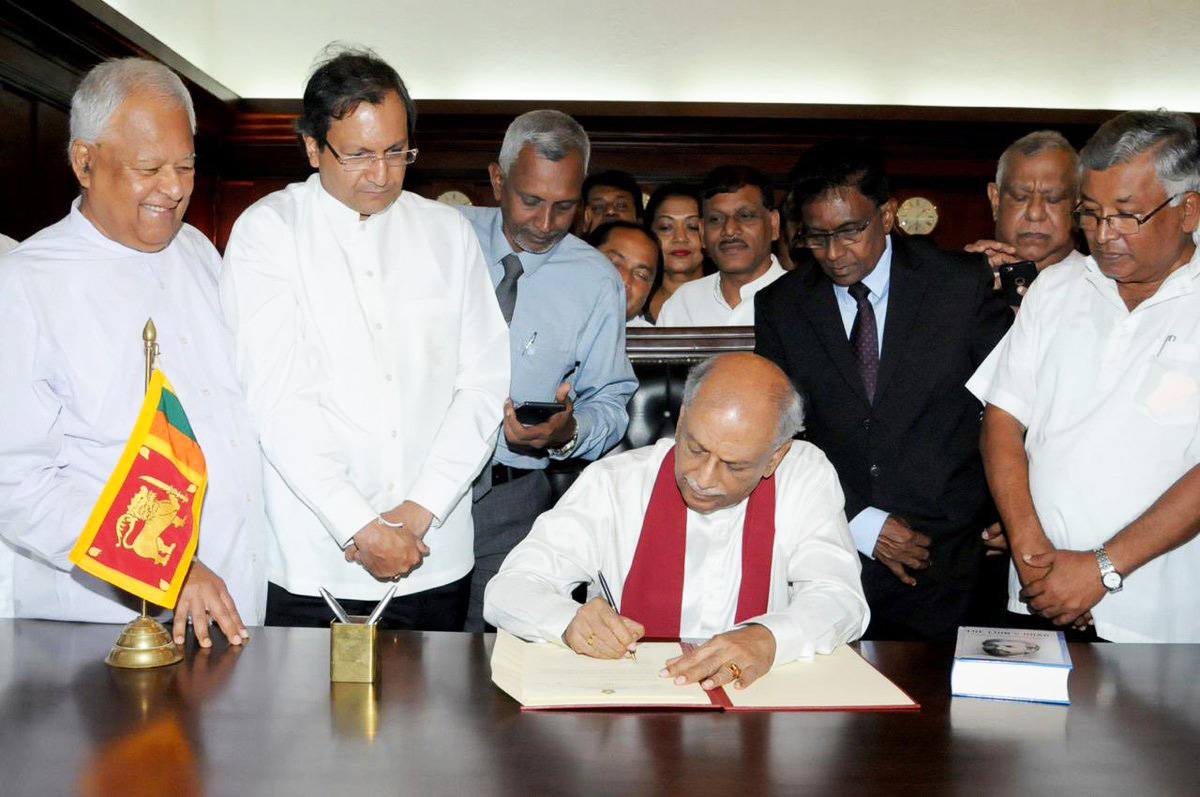 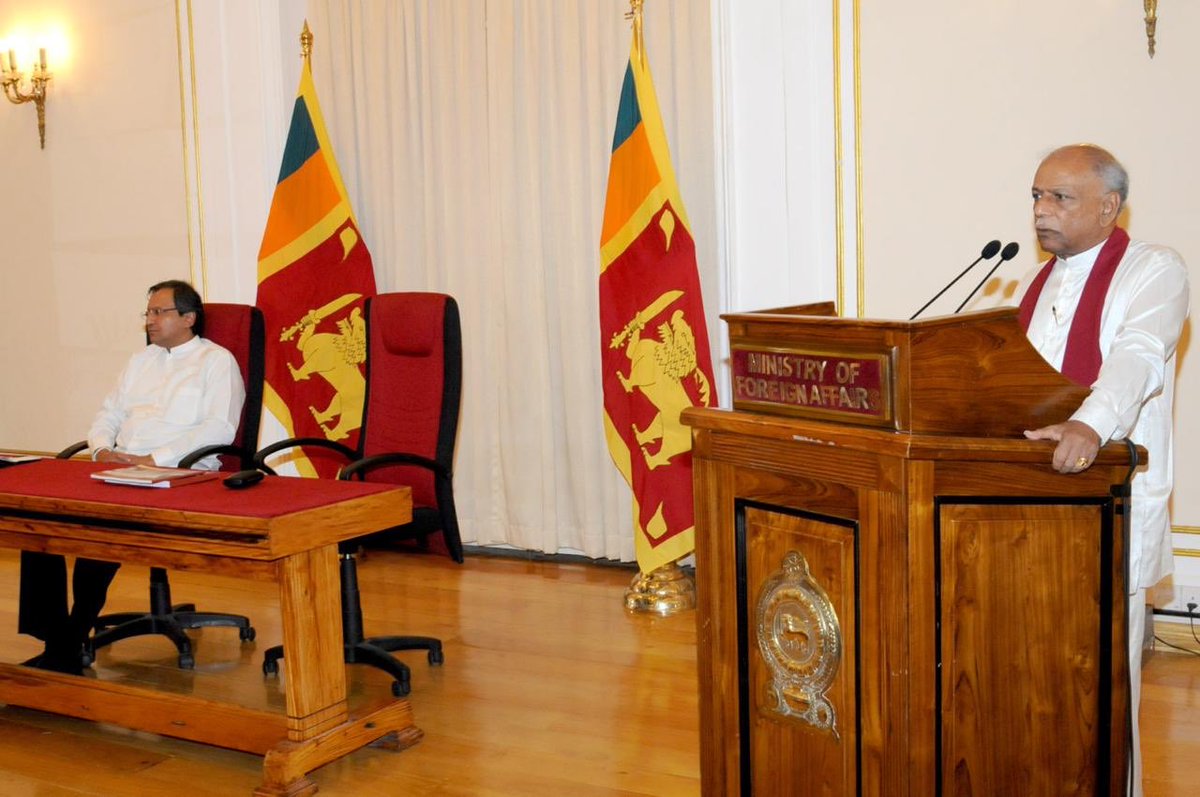