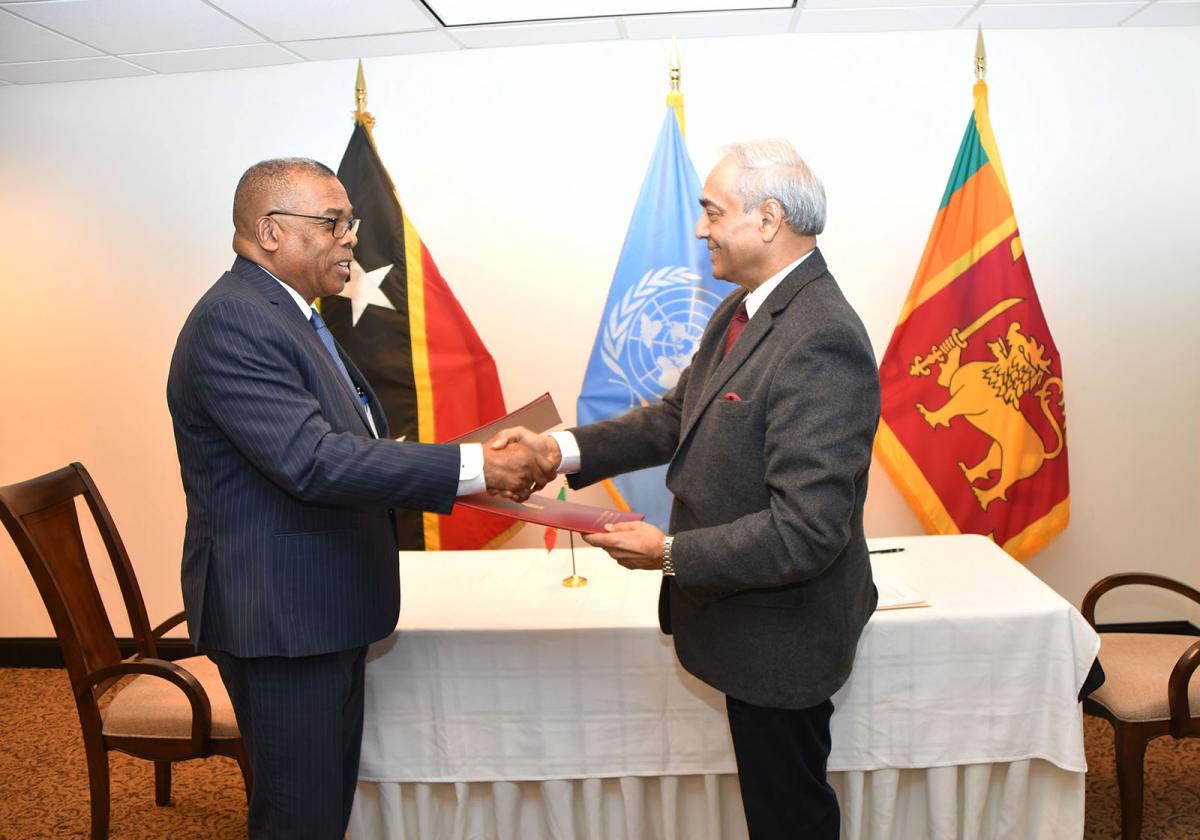 JOINT FORMAL ANNOUNCEMENT BY THE

FOREIGN MINISTRY OF THE DEMOCRATIC SOCIALIST REPUBLIC OF SRI LANKA

ESTABLISHMENT OF DIPLOMATIC RELATIONS BETWEEN 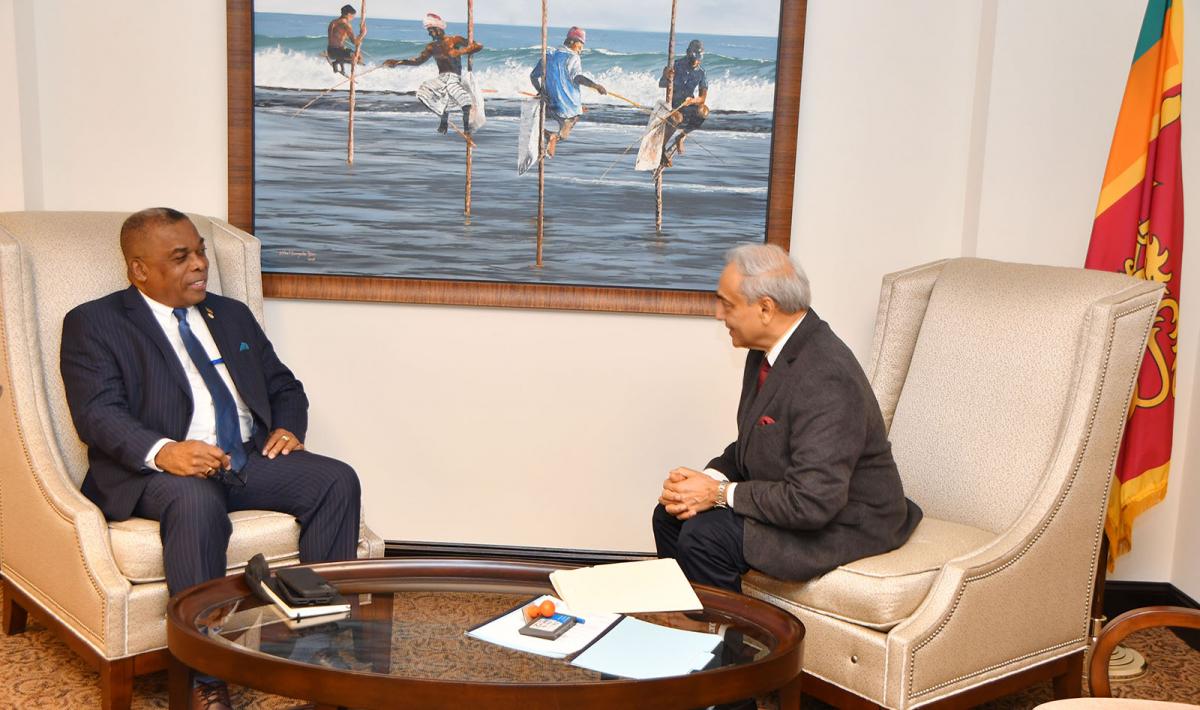 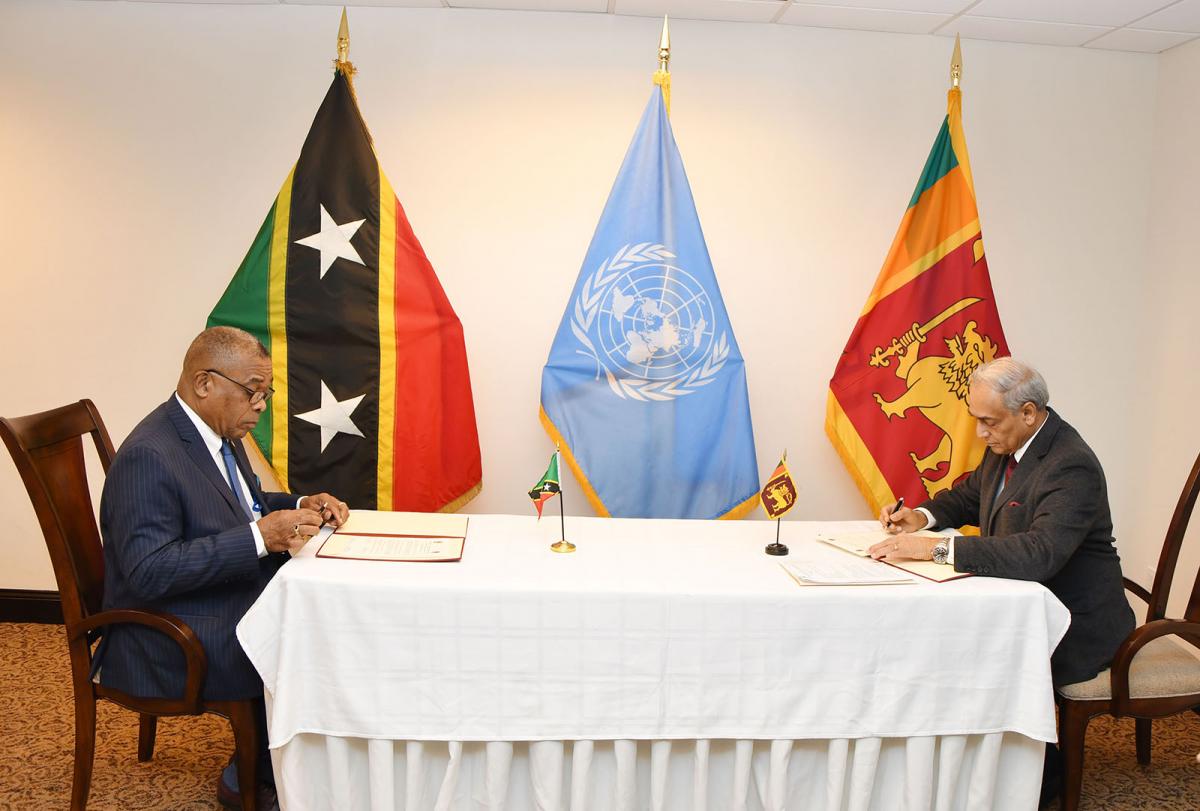 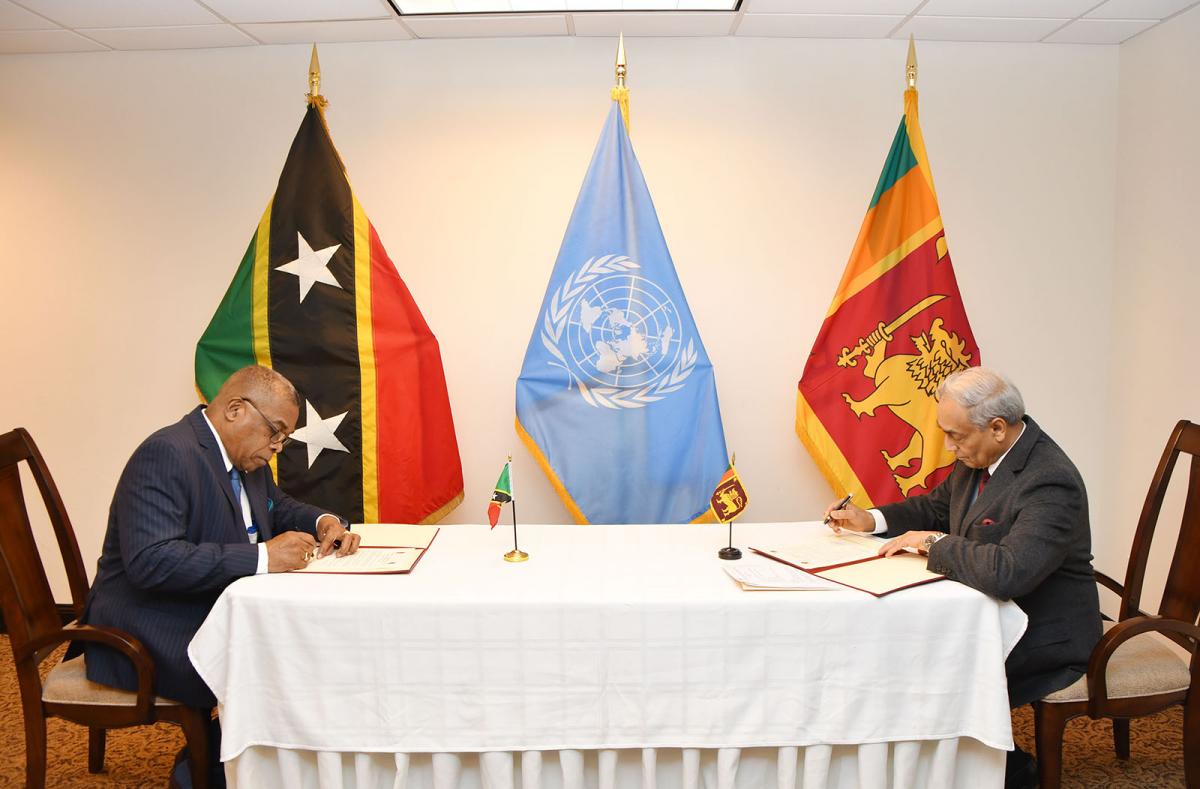 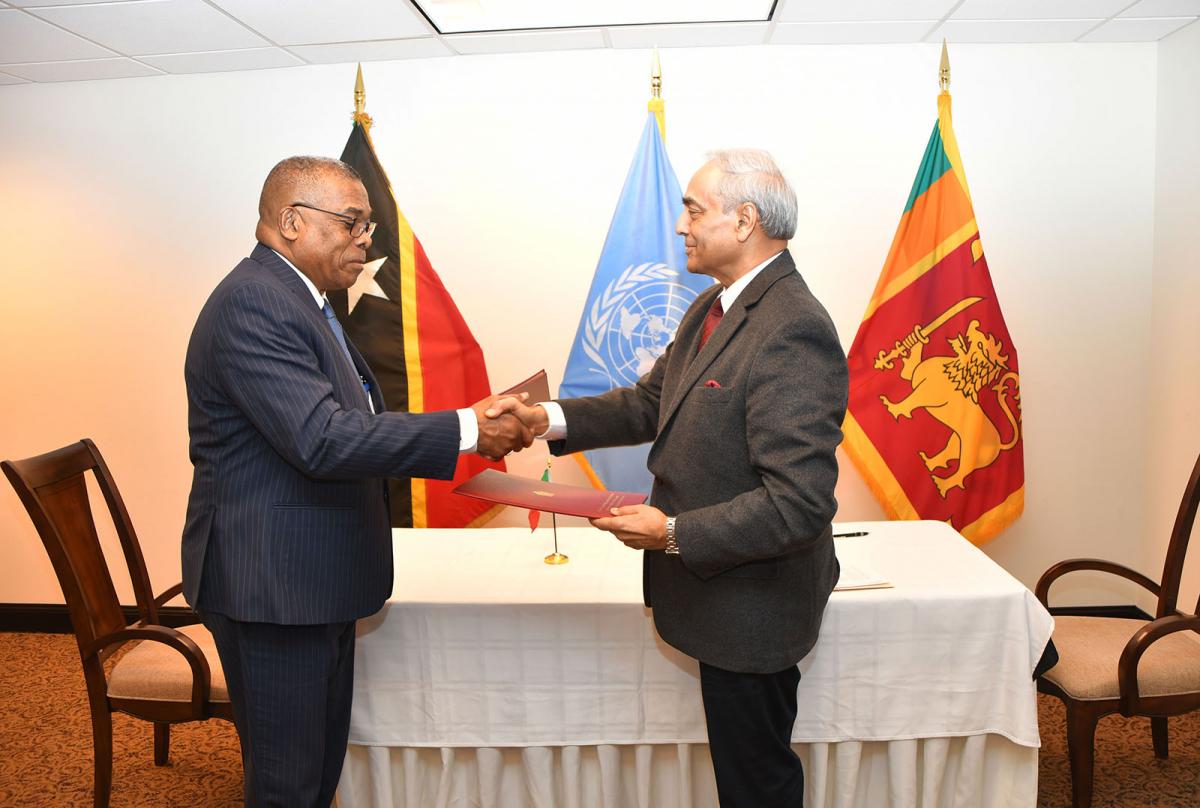 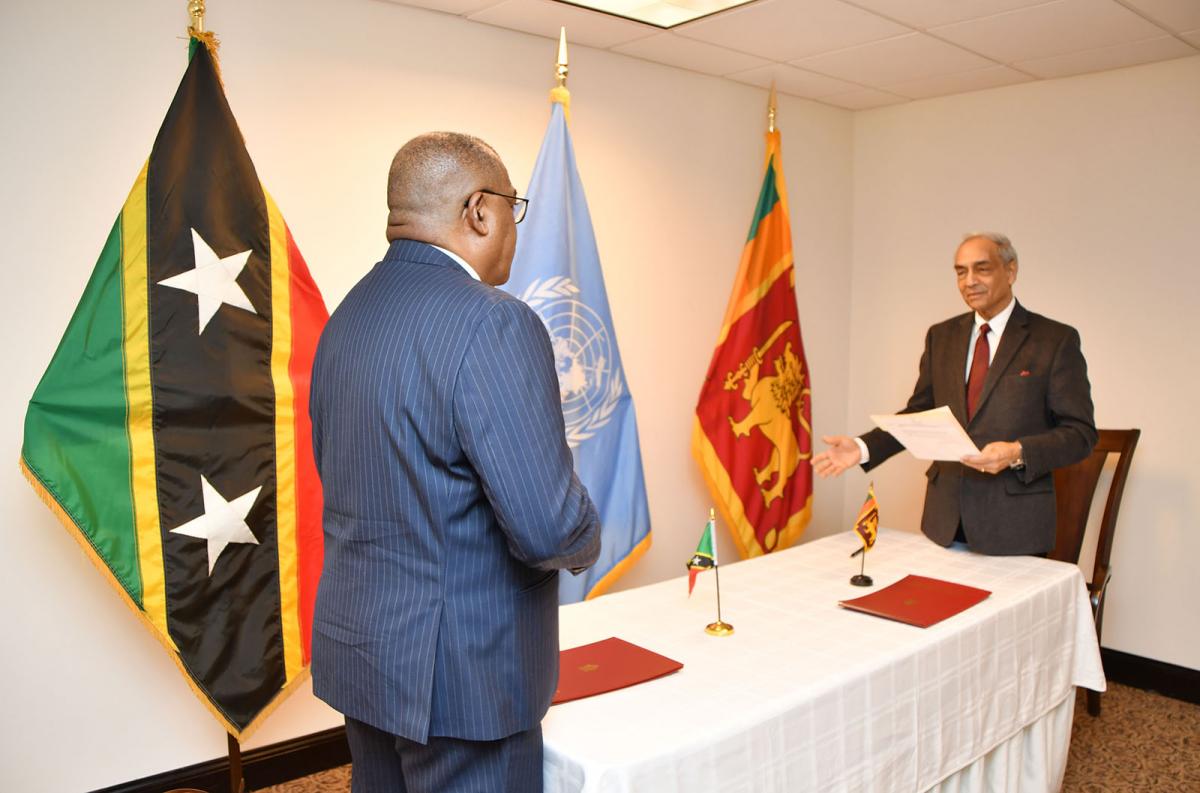 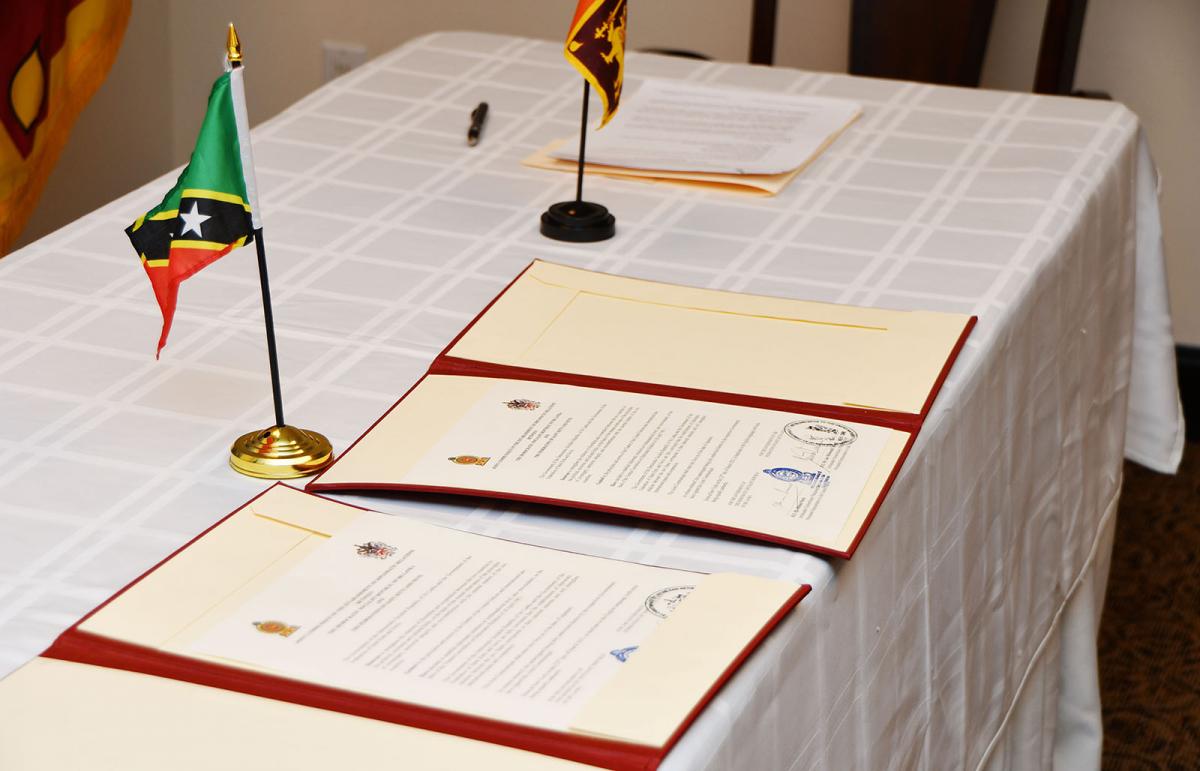 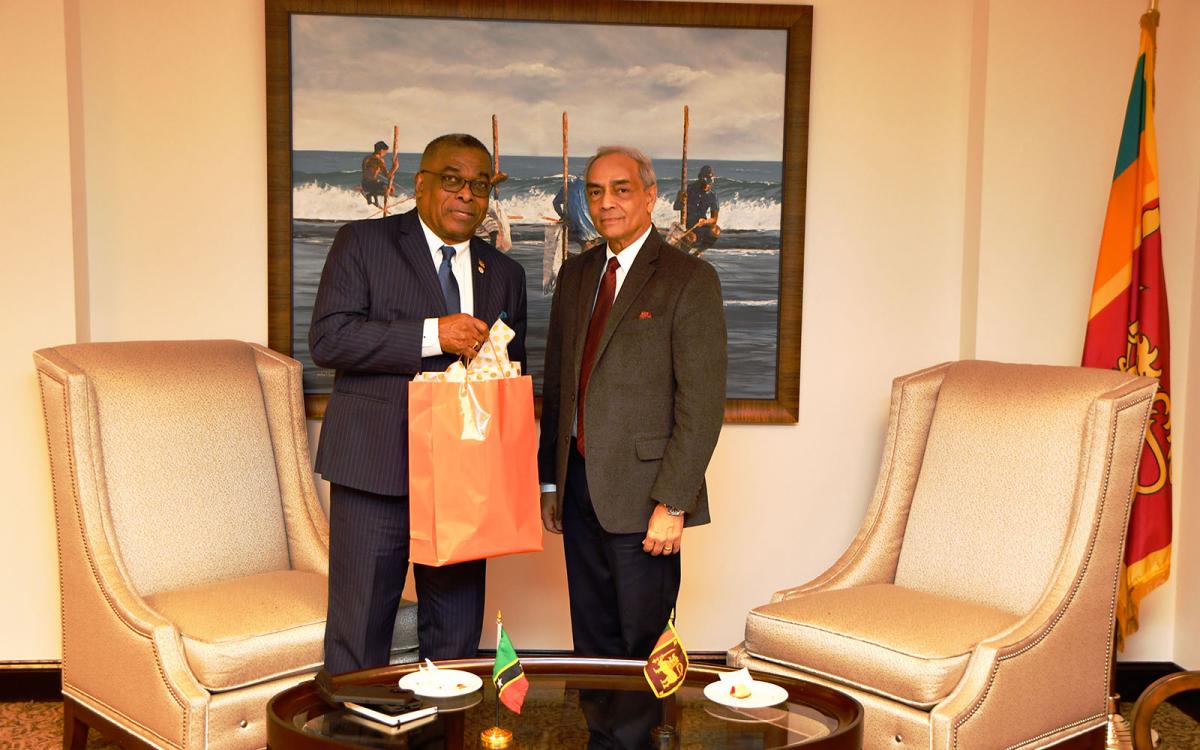 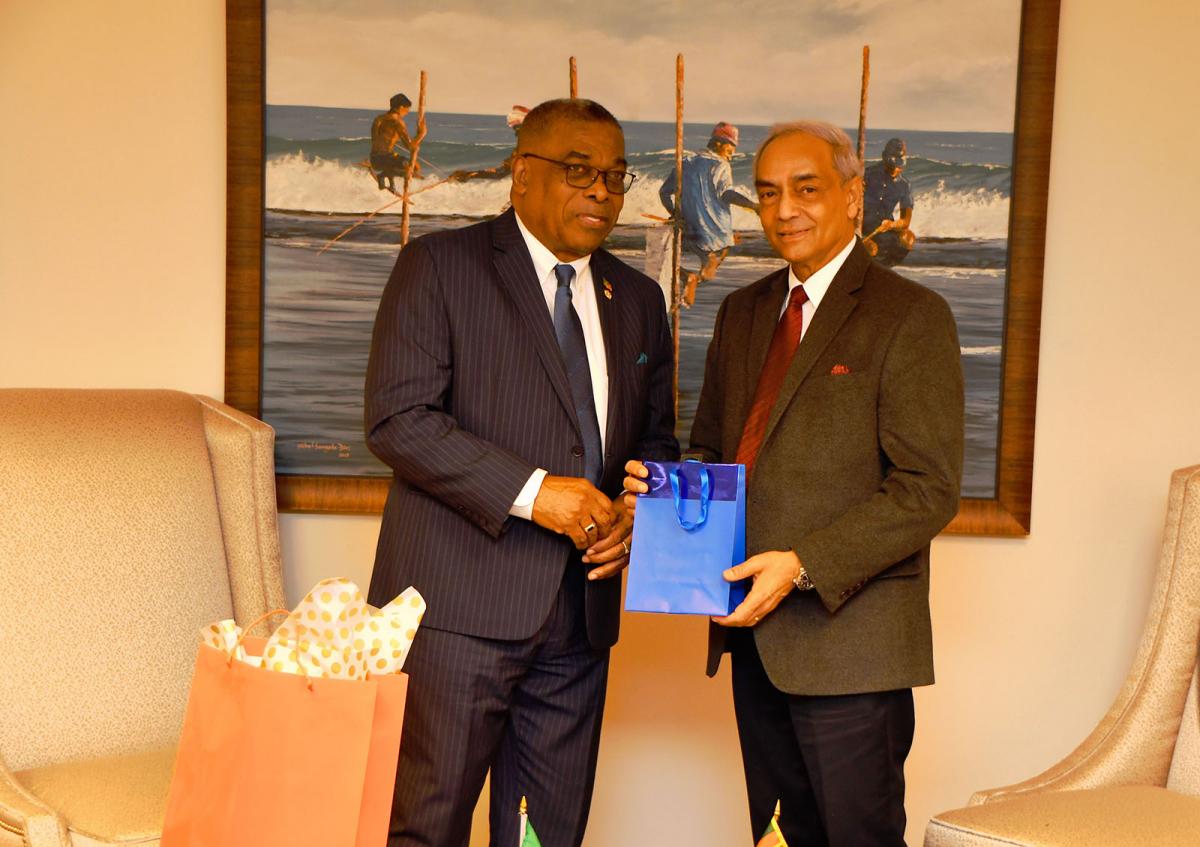 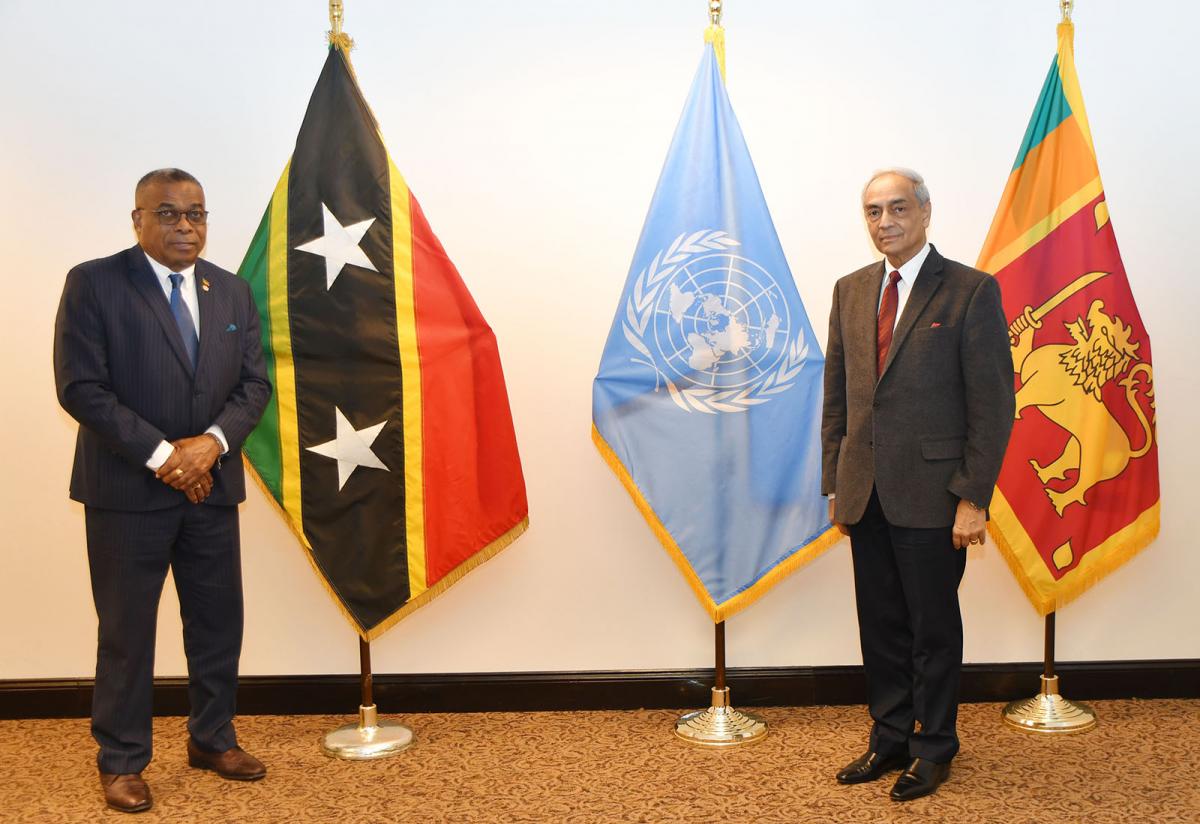