The Chinese Foreign Minister & State Councilor Wang Yi met with the Minister of Foreign Relations Dinesh Gunawardena at the Foreign Ministry on 14 January 2020, where China reiterated its solidarity and support to the new Government of President Gotabaya Rajapaksa. 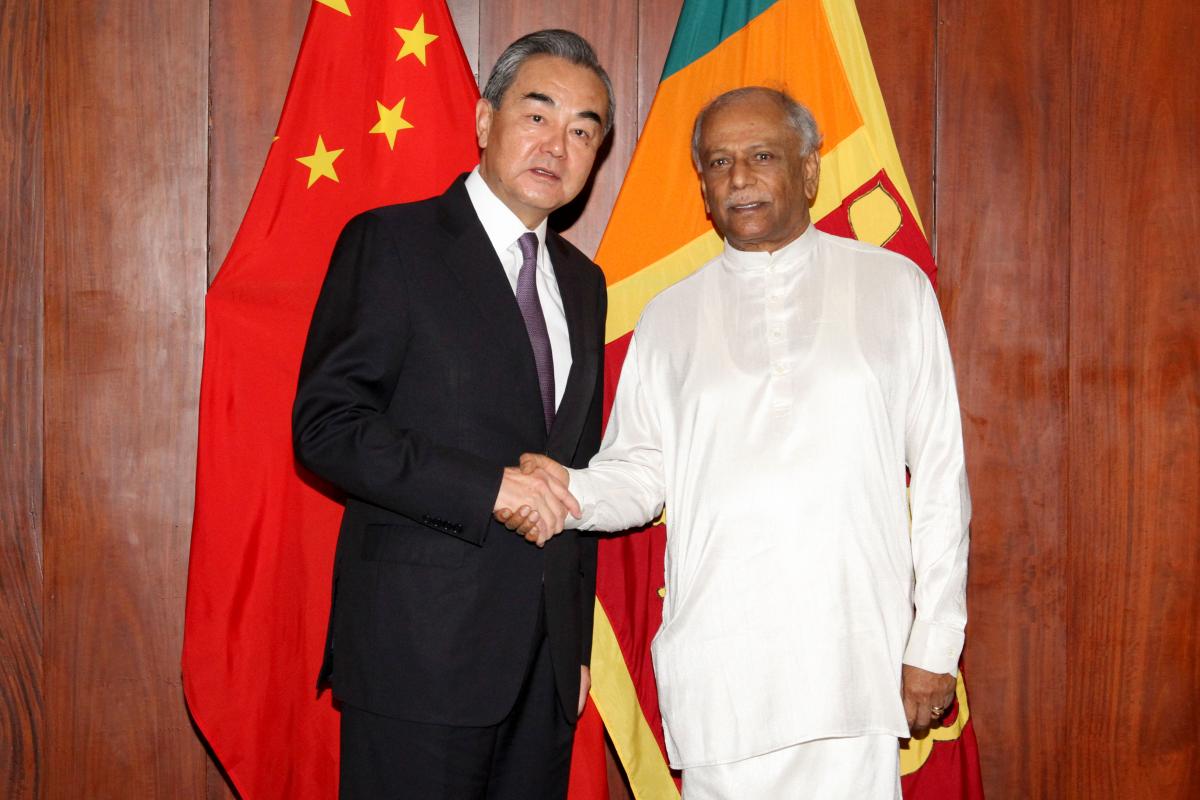 Taking stock of the achievements under the framework of the Strategic Cooperative Partnership that the two countries embarked in 2013, China expressed hope that both countries should strive to take advantage of the conducive climate that had emerged under the new administration in Sri Lanka.

Minister Wang Yi said they look forward to the visit of President Rajapaksa early. Both Ministers expressed optimism that the state visit envisaged, would provide fresh impetus to discover pragmatic strategies to steer cooperation forward, and further enhance Sri Lanka’s visibility in China, that would encourage trade, investment and tourism to the benefit of Sri Lanka.

Minister Wang had calls on President Gotabaya Rajapaksa and Prime Minister Mahinda Rajapaksa during his stay in Sri Lanka.

Chinese Foreign Minister was accompanied by a delegation of senior officials from Beijing led by Ambassador Wu Jianghao, the Director General of the Asia Department. Foreign Secretary Ravinatha Aryasinha and senior officials of the Ministry, were associated in the talks. 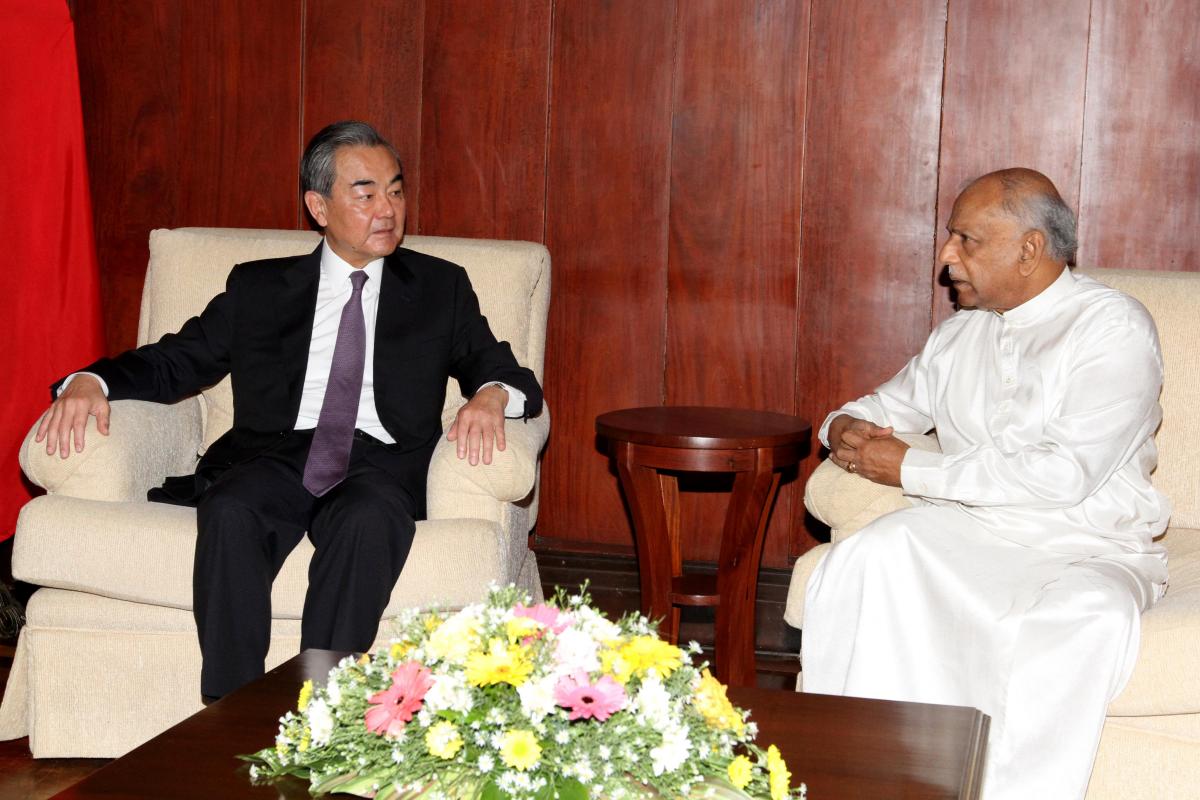 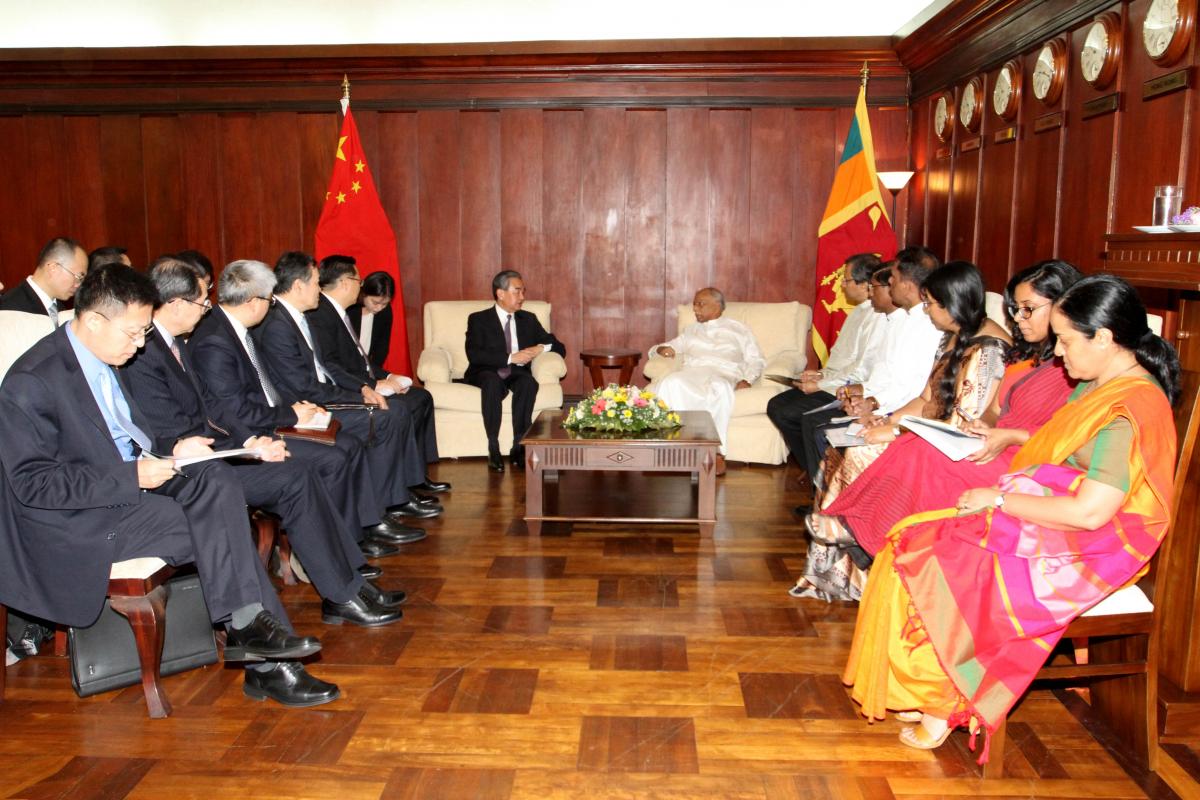