Statement by H.E. Mrs. Kshenuka Senewiratne, Permanent Representative of Sri Lanka to the UN at the High-level meeting of the General Assembly on the occasion of the 30th Anniversary of the Convention on the Rights of the Child on 20 November 2019

30th Anniversary of the Convention on the Rights of the Child 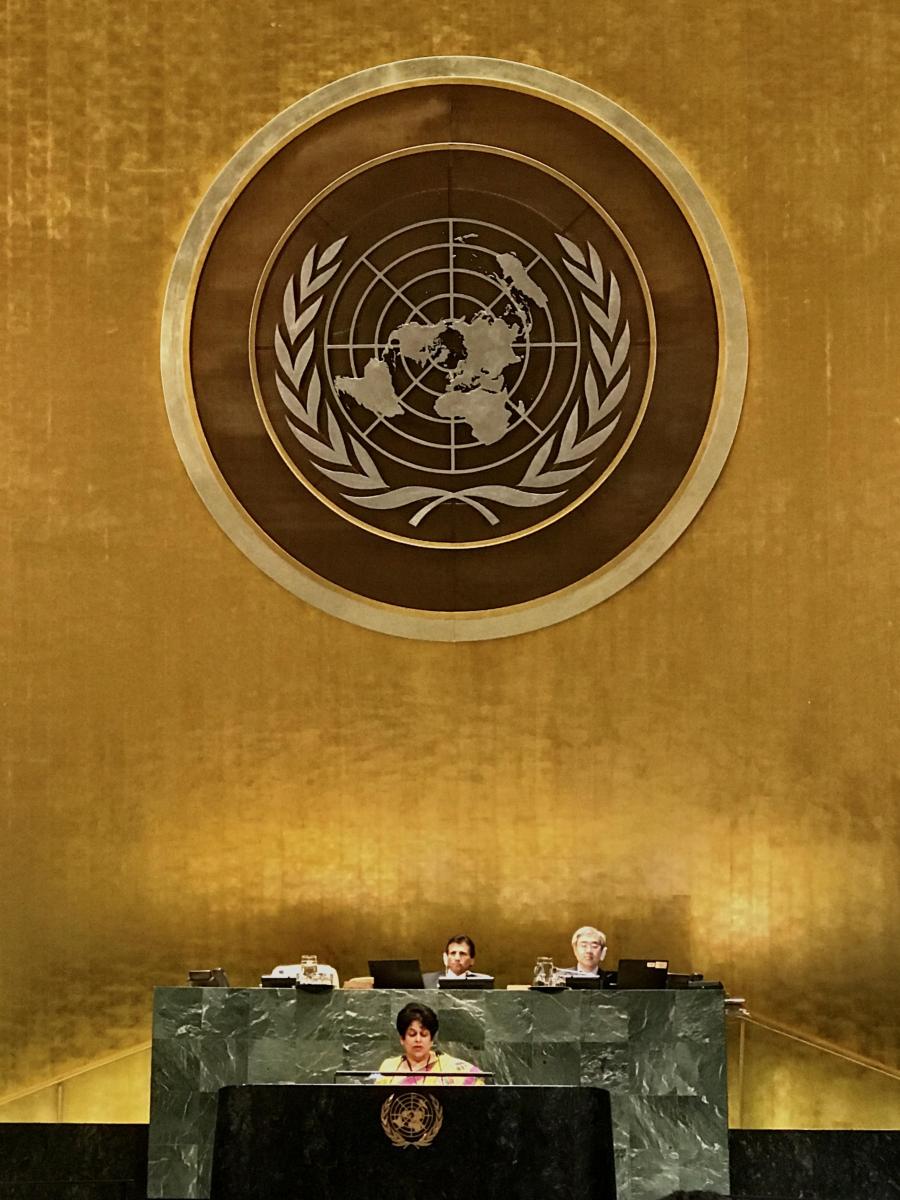 As we commemorate the 30th anniversary of the Convention on the Rights of the Child, my delegation takes the opportunity to reaffirm Sri Lanka’s longstanding and firm commitment towards the promotion and protection of child rights. Children are our present and future, and constructive investment in them yields positive benefits to both the economy and society.

While recognizing that tangible  progress has  been  made,  in  many  aspects  of  the  well-being  of  children worldwide, however there remains much unfinished work. It is of concern that in many areas of child rights the scale of challenges remain formidable, with many children being left behind. Prolonged effects of poverty and inequality, the adverse impacts of climate change, protracted conflict and humanitarian crises to mention but a few, all have a negative toll on the tender lives of children in many parts of the world. With the commemoration of this important milestone, with the Convention on the Rights of Child, being one of the most widely ratified human rights treaties, we must redouble our effects in achieving its objectives. In this context a candid evaluation of accomplishments and challenges is a necessity if we are to truly leave no child behind, in providing them their civil, political, economic, social and cultural rights, which they are entitled to in their own right. Also there is a need to recognize and seize the opportunities provided by the 2030 Agenda for Sustainable Development to proactively invest in children and the young, there by protecting them from discrimination, inequalities and abuse.

At the national level, Sri Lanka has adopted a holistic approach in the implementation of the Convention, as it complements and reinforces efforts towards achieving the Sustainable Development Goals. Sri Lanka condemns all forms of violence against children and maintains a zero-tolerance policy in this regard. Further, we were one of the first States to have ratified the ‘Optional Protocol to the Convention on the Rights of the Child on the involvement of children in armed conflict’. In demonstration of the commitment to eradicating challenges associated with the sale, prostitution and pornography of children, Sri Lanka signed and ratified the related Optional Protocol by 2006. Measures have been put in place to give effect to the Convention and its two Optional Protocols, through appropriate legal reforms. This also includes the formulation and implementation of policies and action plans that enjoy patronage and commitment at the highest level of Government, and involves the active participation of civil society and community based organizations. 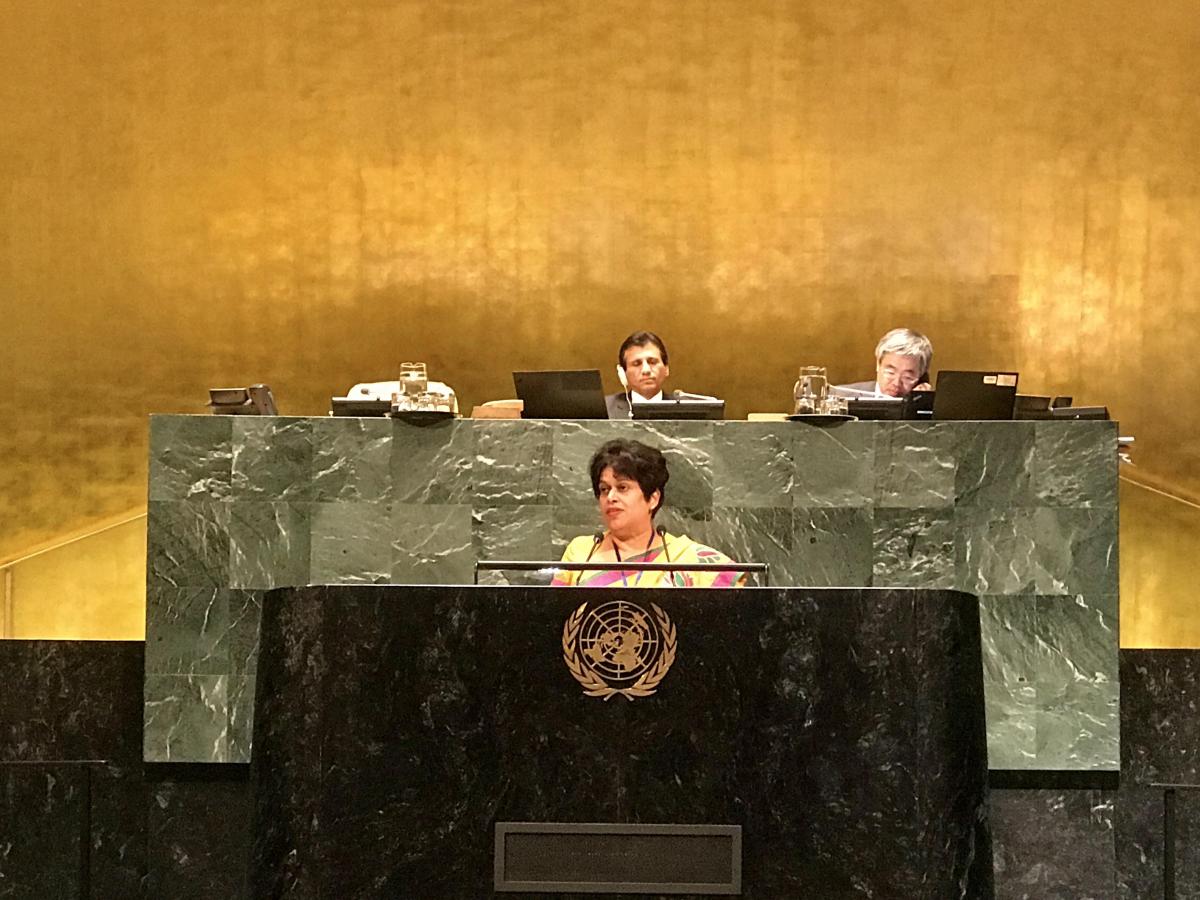 My delegation takes this opportunity to appreciate the work carried out by UNICEF in making the world a better place for children and, in particular wishes to single out its office in Sri Lanka, that has consistently worked with national institutions towards the betterment of the lives of children in the country.