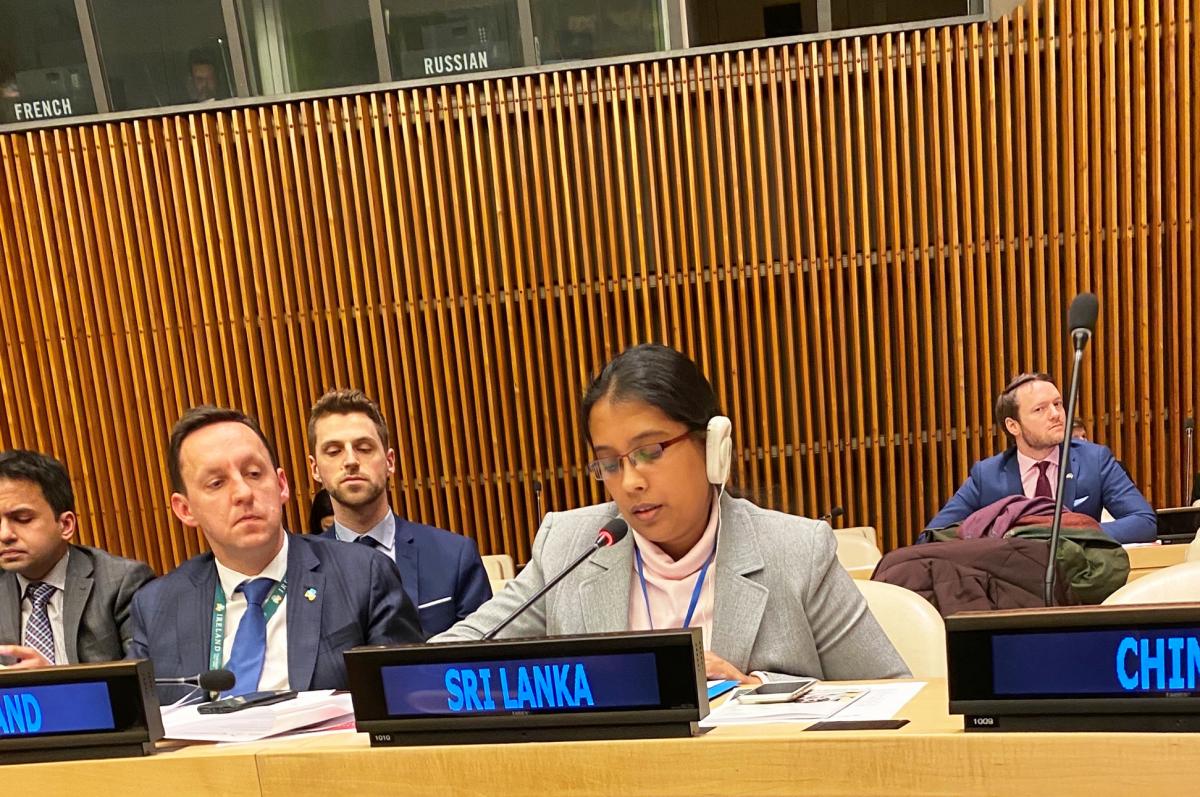 The protection of children affected by armed conflict is an important aspect of any comprehensive strategy to resolve conflict and sustain peace. Sri Lanka, unfortunately experienced the phenomenon of the use of child soldiers by the LTTE, the terrorist group which sustained near three decades of separatist terrorism in the country. Following the defeat of the terrorist group in 2009, the rehabilitation of the 594 child cadres, reuniting them with their families and addressing their education needs, were the utmost priority of the Government.

Those former child combatants, who did not possess identification were issued National Identity Cards and supported in their education, and thereafter in securing meaningful employment. Those who required special attention due to trauma and other psychosocial barriers were identified, and provided with professional counseling.

As a policy, no former child solider was prosecuted, with priority given to their investigations and speedy disposal of their cases. In these efforts the Government collaborated with UN agencies, the ICRC and civil society organizations and Sri Lanka emerged with a success story in this respect to share with the world.

As we commemorate the International Day against the Use of Child Soldiers, and as a State Party to the Convention on the Rights of the Child, the Optional Protocols on the sale of children, child prostitution and pornography and on children in armed conflict, we acknowledge the work of Special Representative Virginia Gamba and reiterate Sri Lanka’s firm commitment to the promotion and protection of child rights.