Ambassador Dr. Amrith Rohan Perera, Permanent Representative of Sri Lanka to the UN  was speaking at a side event organized by the Permanent Mission of Sri Lanka together with THINK EQUAL titled “The Role of Education in Achieving Sustainable Peace” today (30th October 2017) at the Mission premises. The event was held 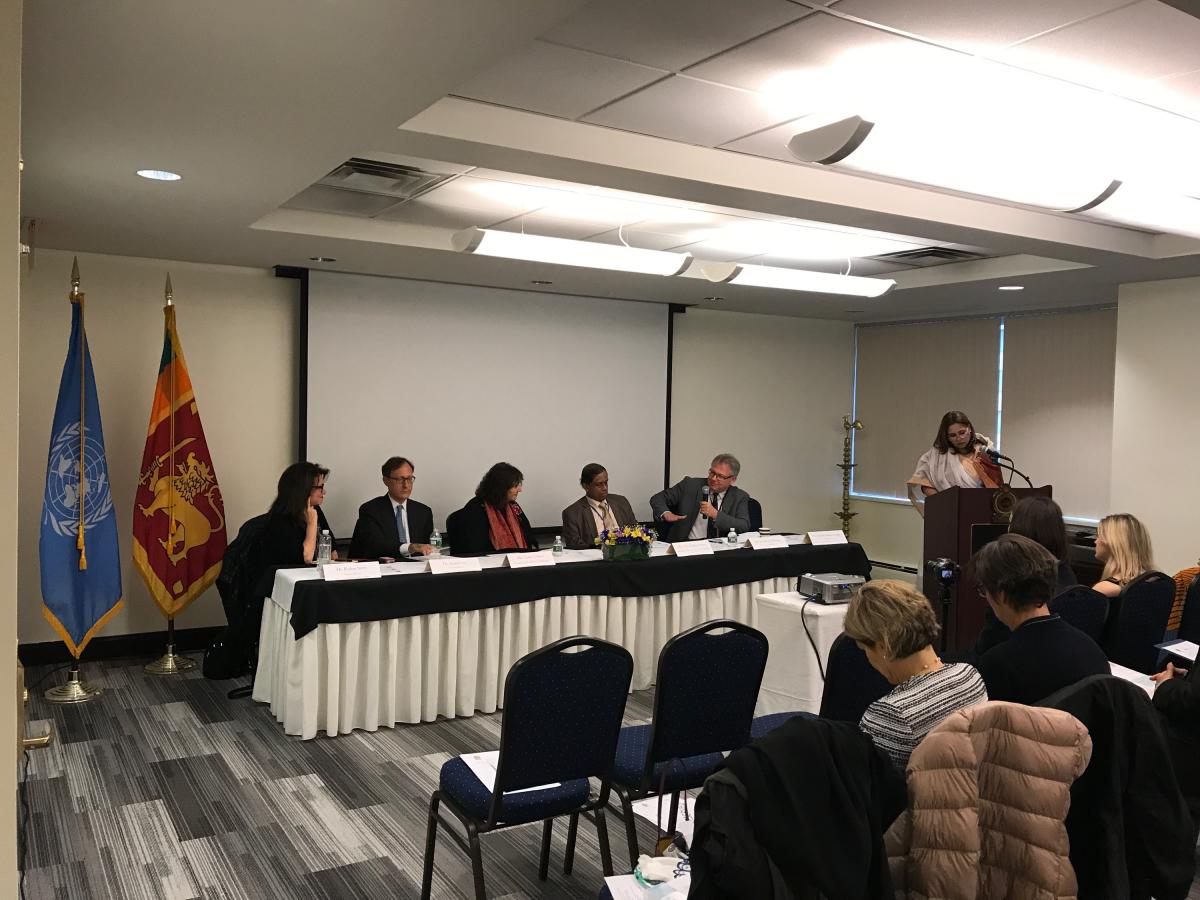 to mark Sri Lanka’s commitment to Think Equal, an early childhood development and mandatory social, emotional learning programme, to be rolled out in Sri Lanka nationwide starting in January 2018.

The program will be implemented in all of Sri Lanka’s 19, 000 preschools and over 10,000 national schools. Developed by a proficient team of experts including representatives from the UN, World Bank, as well as academic expertise from leading institutions including Stanford and Yale University, Think Equal works towards the vision of ending mindsets of discrimination through a transformative shift in systems of education.

Dr. Rohan Perera, Ambassador and Permanent Representative of Sri Lanka to the United Nations lauded the timely partnership between Sri Lanka and Think Equal. He emphasized that as a country that has suffered from a prolonged ethnic conflict and has entered its post conflict reconciliation phase, Sri Lanka is committed to cultivating a culture of inclusion, compassion and equality among its diverse religious and ethnic communities. As such, the values that Think Equal seeks to nurture through its unique program are those that are given a place of immense importance by Sri Lanka.  Dr. Perera further noted that Think Equal would be partnering with the Office of National Unity and Reconciliation (ONUR), which along with many other undertakings, works towards educational sector reform, specifically in incorporating national unity and reconciliation as a pillar within the education sector. He recognized that Think Equal would serve as a valuable partner and catalyst in achieving this vision. Finally, drawing from his experience as a Commissioner of the Lessons Learned and Reconciliation Commission (LLRC) in post-war Sri Lanka, Dr. Perera recalled that several of the Commission’s recommendations highlighted that the path to lasting peace included focusing on children and their education systems.

Ms. Leslee Udwin, CEO and Founder of Think Equal commended Sri Lanka on being the first country to implement the programme at a nationwide level, noting that due to the high degree of pre-school enrollment in Sri Lanka, the program will reach 90% of 3-4 year olds in Sri Lanka upon its implementation.  She expressed confidence that the program would lead to significant benefits to the country in the long-run, including creating a transformed, inclusive generation of citizens as well as serving as an investment by saving on costs related to responding to violence and conflict. Panelist Dr. Friedrich Affolter, Education Specialist at UNICEF, noted that early childhood education in the realm of peacebuilding was a topic that was often overlooked and commended Think Equal on bringing the issue to the spotlight. Emphasizing the link between education inequality and conflict, Dr. Affolter further stressed the importance of working to address education inequalities within societies. Panelists Dr. Scott Levy, Executive Director for the Yale Center for Emotional Intelligence, and Dr. Robin Stern, Associate Director for the Yale Center for Emotional Intelligence highlighted the partnership with the Center and Think Equal, including in developing the curriculum of lesson plans which provide specific emotional intelligence tools for children. The panel was moderated by Ms. Sonali Samarasinghe, Minister at the Permanent Mission of Sri Lanka to the UN. 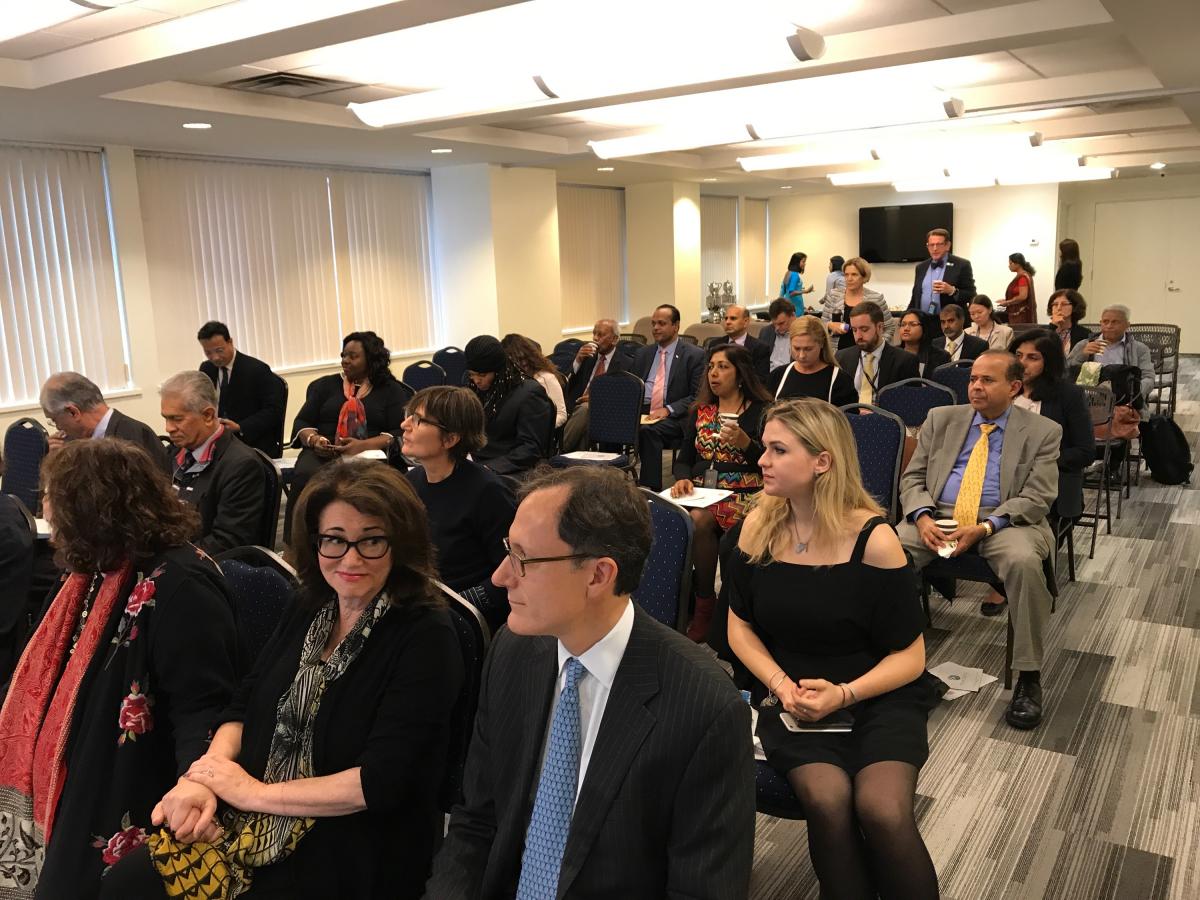