State Minister Susil Premajayantha assumed duties as the State Minister of International Cooperation on 28 November 2019 and was received by Foreign Secretary Ravinatha Aryasinha and other senior officials upon his arrival at the Foreign Ministry in Colombo.

Minister Premajayantha addressing the gathering of senior officials, staff and media at the Ministry, following the assumption of duties, stated that he takes over duties as the State Minister in charge of International Cooperation at a time when President Gotabaya Rajapaksa and his government faces many challenges in addressing prevailing issues in the international sphere. The State Minister reiterated that Sri Lanka will maintain its non-aligned foreign policy and remain an independent and sovereign nation, which maintains friendly relations with all states, especially the regional states and close neighbours with whom Sri Lanka has upheld close and friendly ties over the years.

The State Minister highlighted that he is looking forward to working in close collaboration with Foreign Minister Dinesh Gunawardena, Foreign Secretary Aryasinha and the officials of the Ministry in achieving the foreign policy objectives of the country under the leadership of President Rajapaksa. 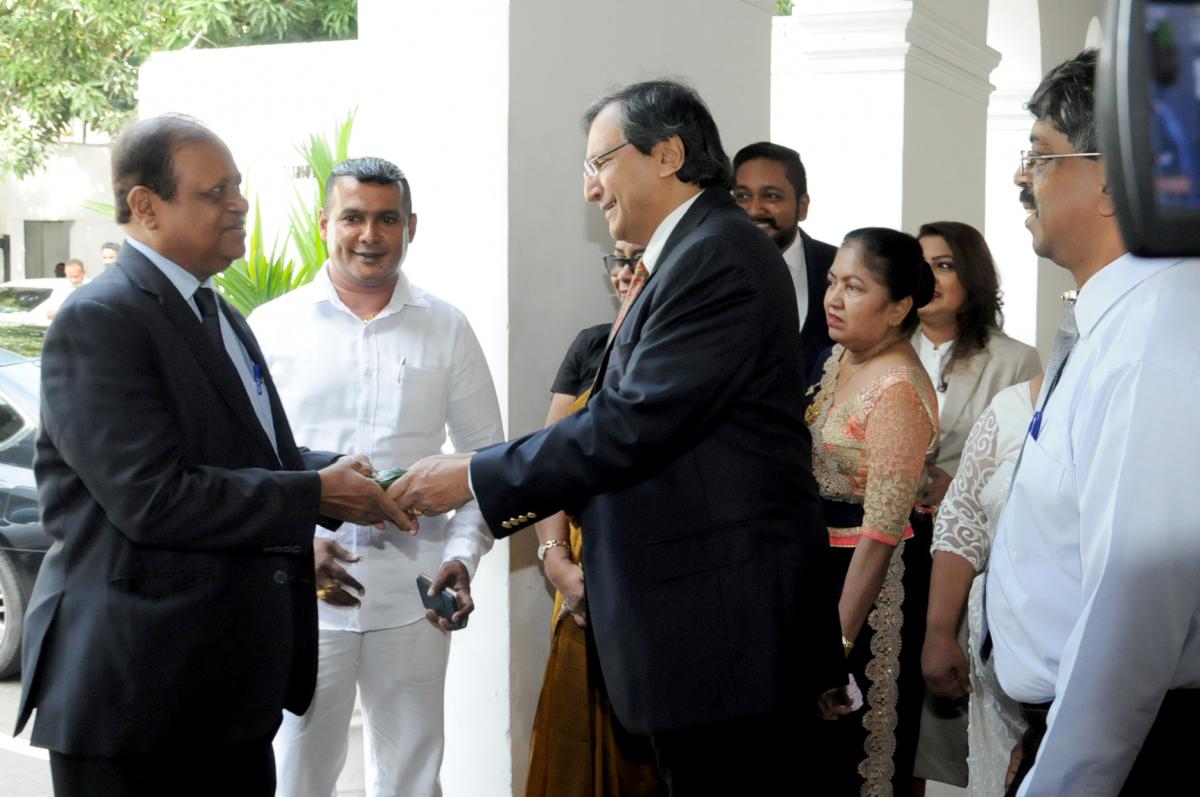 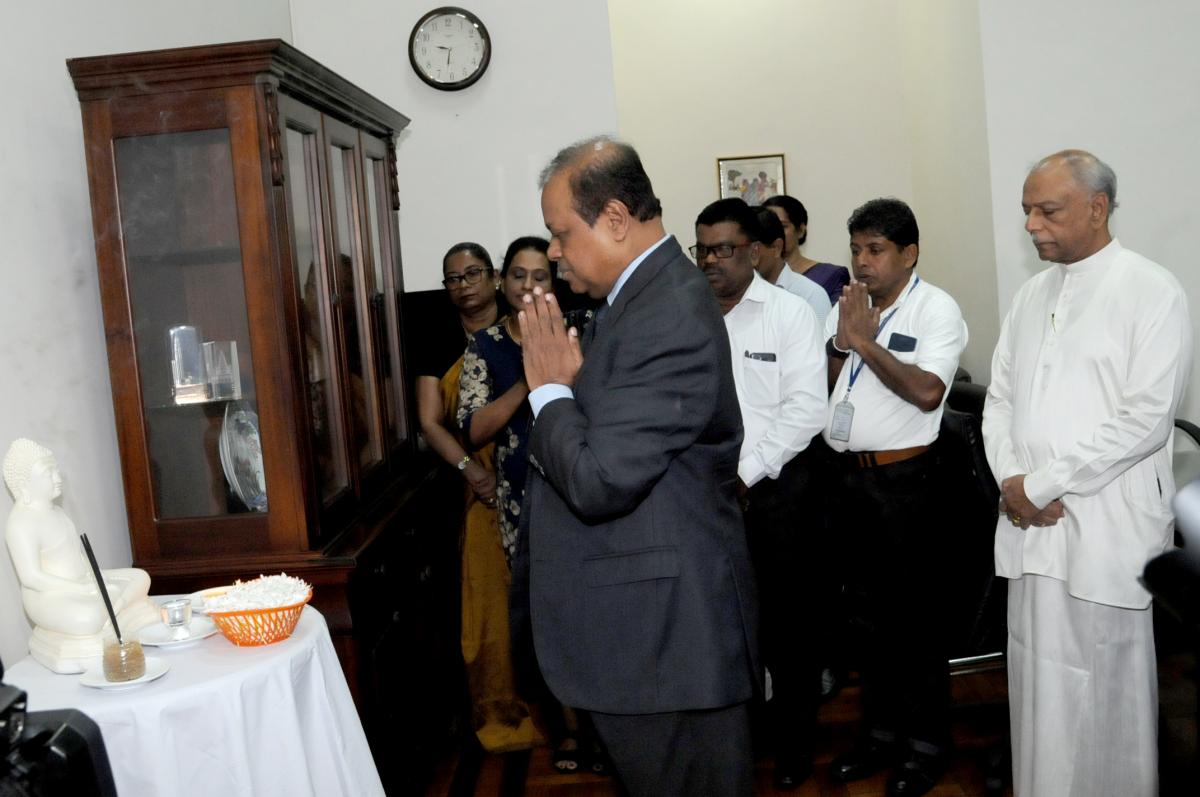 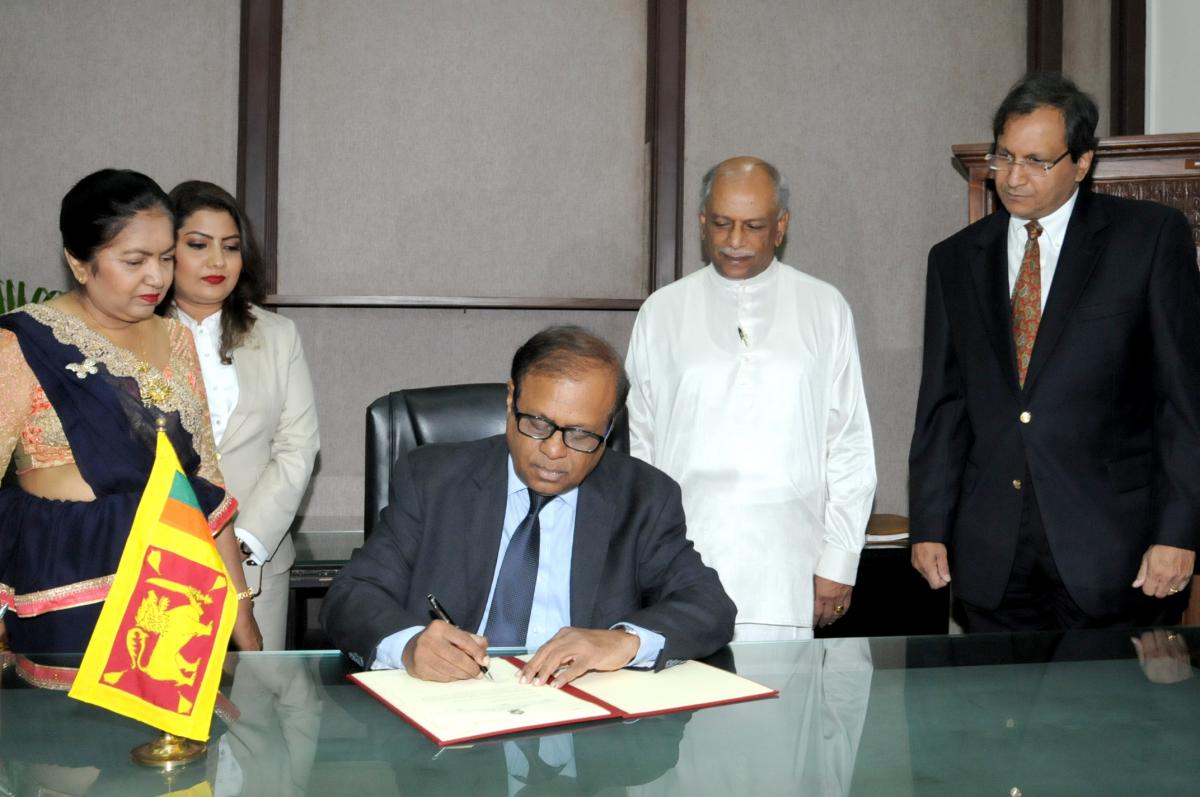 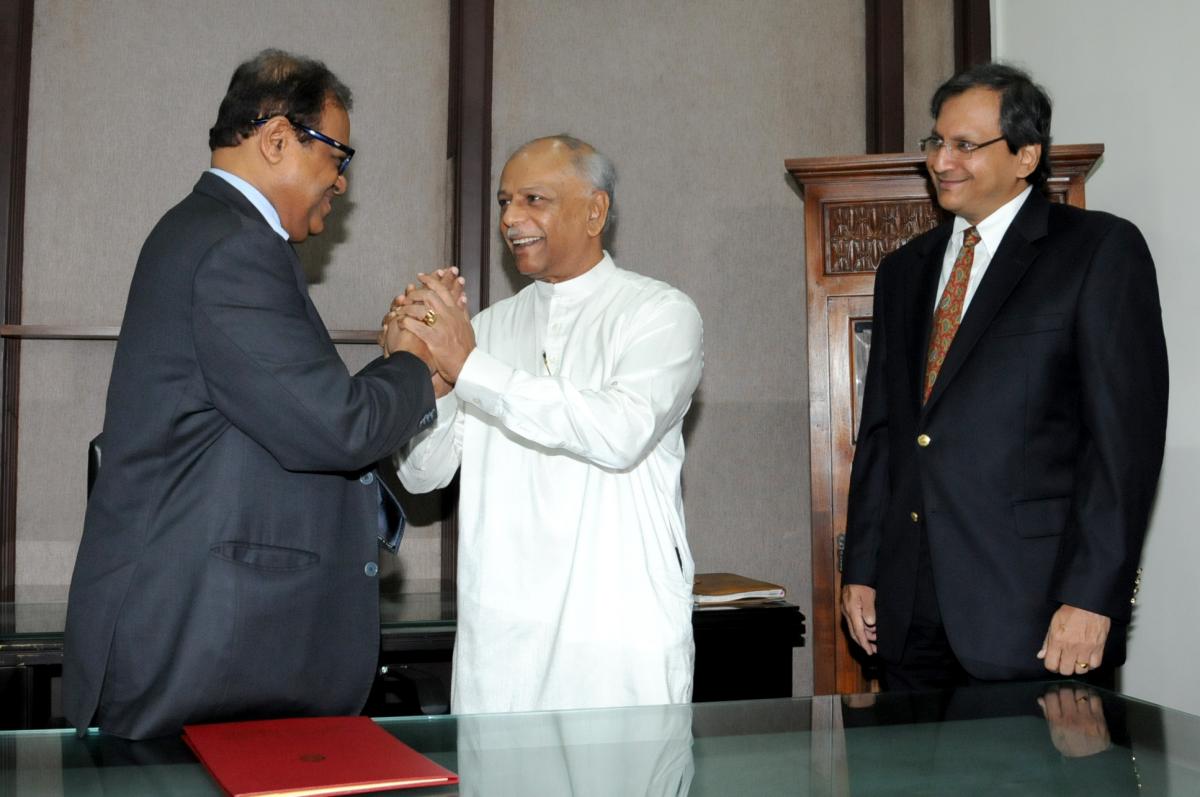