Launched in 2007, the GFMD facilitates an open and transparent dialogue on migration and development, in an informal, non-binding, voluntary and state-led framework that promotes practical, evidence-based outcomes and cooperation between governments as well as non-government stakeholders from all regions and countries at all stages of economic, social and political development. The Quito forum was attended by over 2000 delegates including government officials, Mayors, civil society and business sectors.

The Quito Forum was the culmination of Ecuadorian chairmanship built on an entire year of GFMD activities on three issues, under the overreaching theme of “Sustainable Approaches to Human Mobility: Upholding Rights, Strengthening State Agency, and Advancing Development through Partnerships and Collective Action”.The next GFMD will be hosted by the Government of the United Arab Emirates. The Sri Lanka delegation participated in identified discussions and shared best practices and progress so far made in the implementation of its commitments on recently adopted two Global Compacts on Migration.

State Minister Premajayantha also had discussions on improving trade  between  Ecuador and  Sri Lanka on  the sidelines of the forum with Sri Lanka’s  Honorary Consul Dr Monica Heller. Dr Heller informed there is potential   for increasing trade specially in the areas of exporting Sri Lankan Cinnamon and tea. At present, trade between Ecuador and Sri Lanka stands at US$ 33 million. 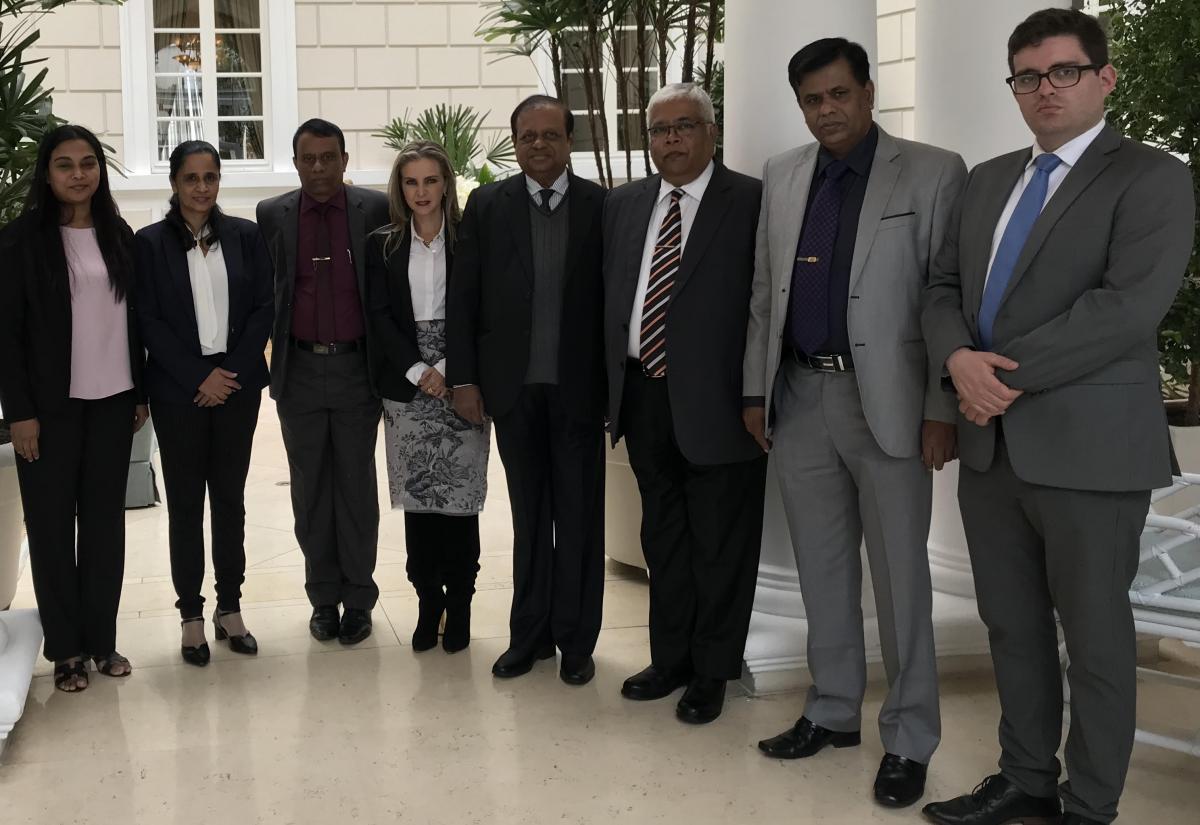