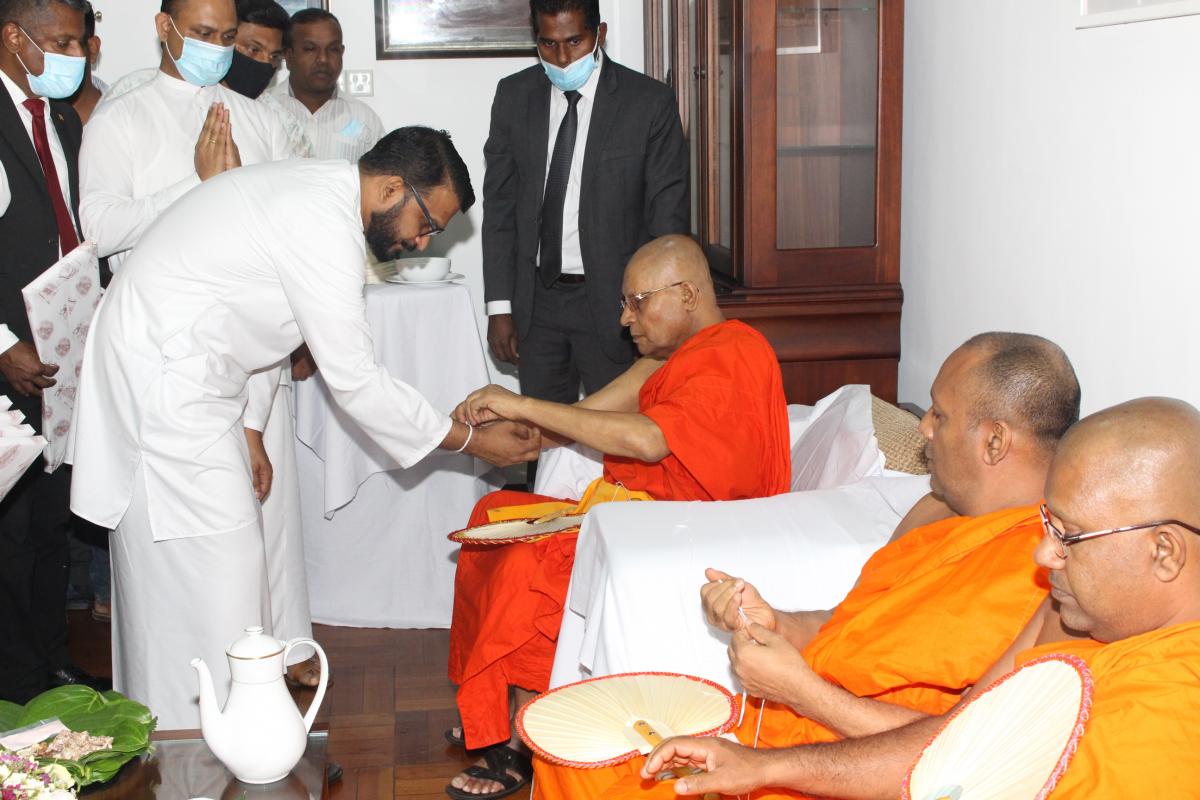 The State Minister also highlighted that he is looking forward to working closely with Foreign Minister Dinesh Gunawardena and the officials of the Ministry in achieving the foreign policy objectives of the country under the leadership of President Gotabaya Rajapaksa. 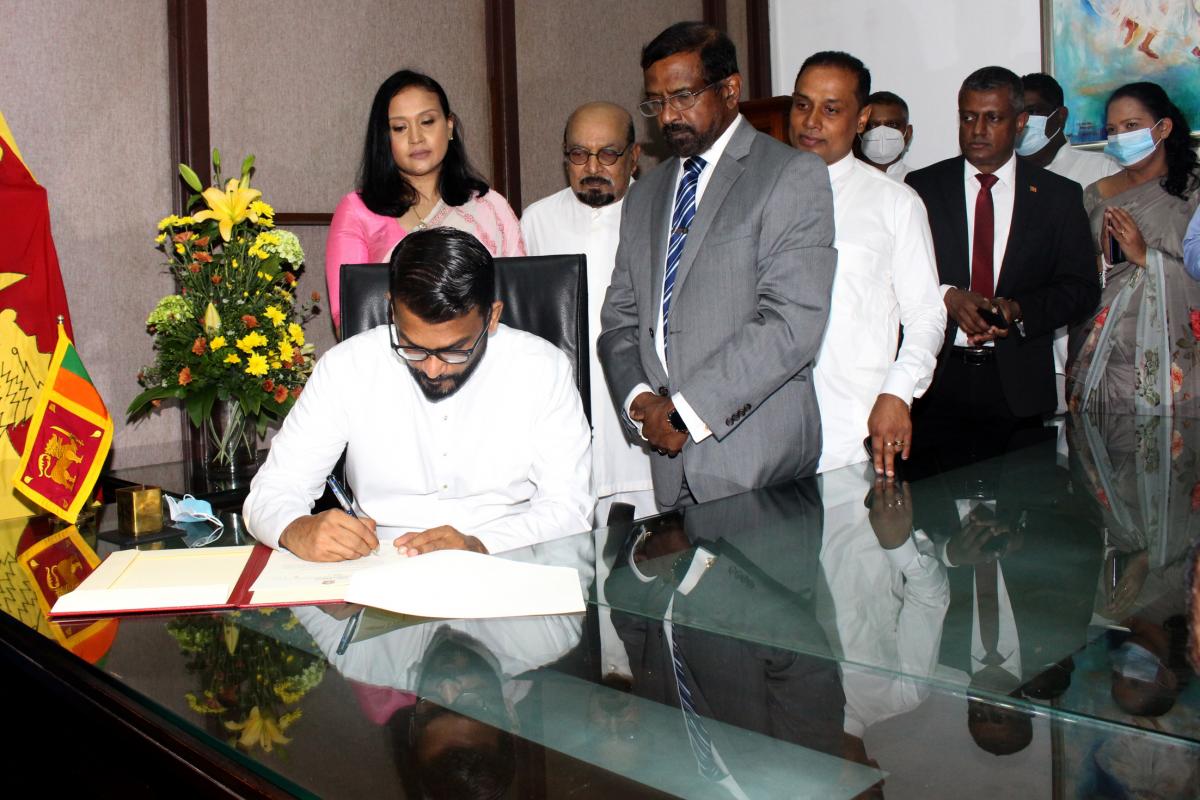 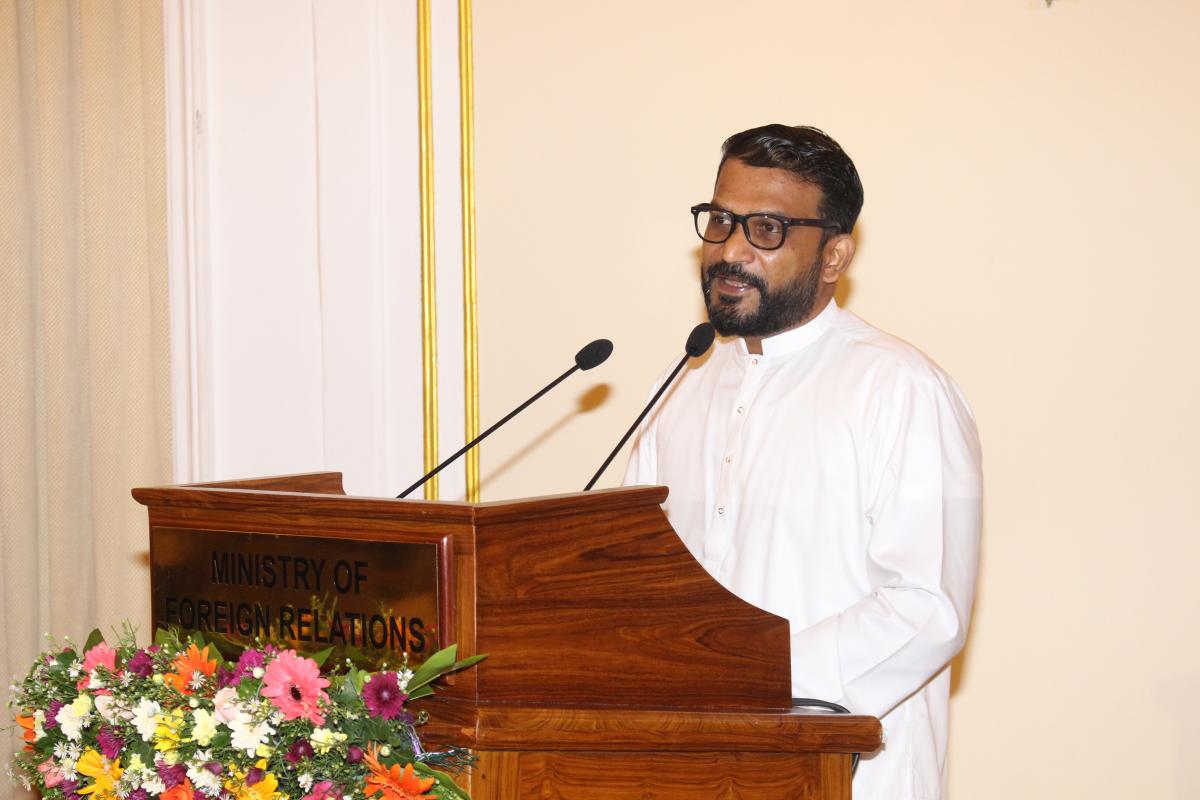 State Minister Balasuriya was first elected to Parliament in 2015 and held the State Ministerial portfolio of Social Security following the establishment of the new Government under President Gotabaya Rajapaksa in November 2019. 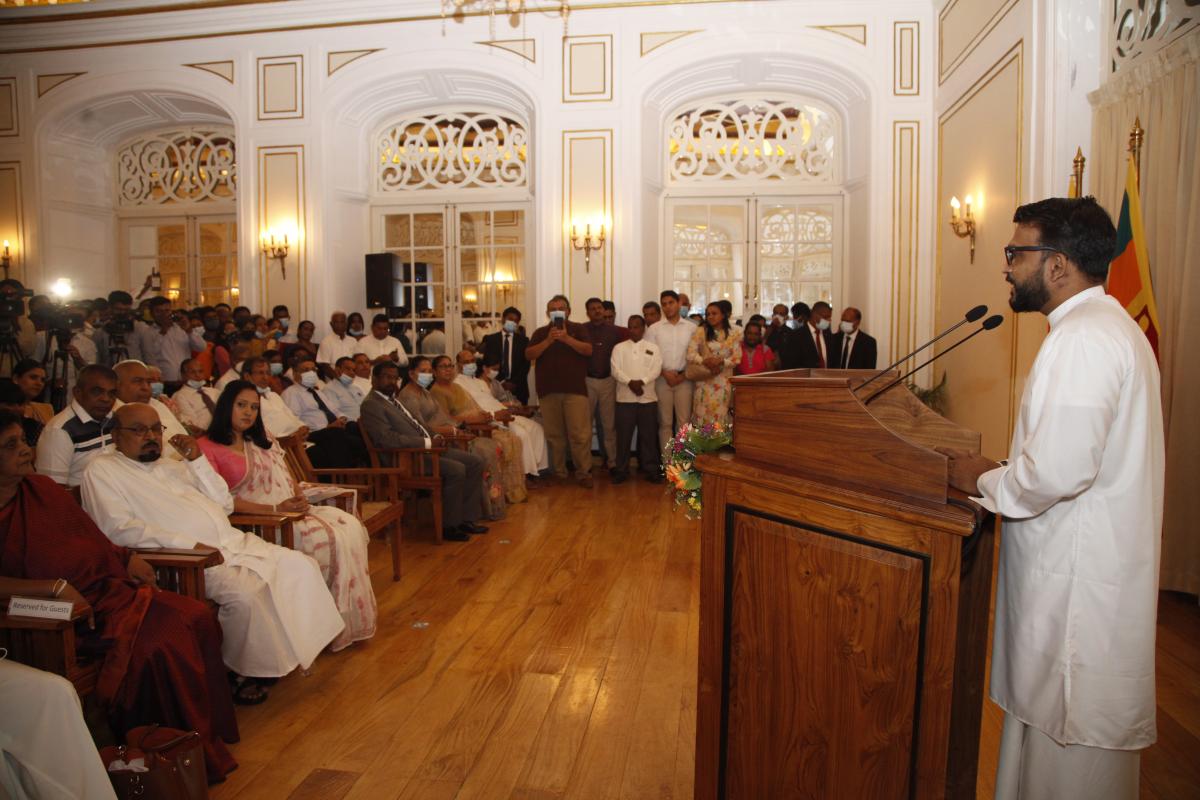 Previously, he was a member of the Sabaragamuwa Provincial Council, for which he was elected in the year 2012.