Visitors to the handicrafts stall, particularly young children, were fascinated by the bright colours of the handloom stuffed toys while adult shoppers opted for the world famous Ceylon Tea and herbal soaps. The stall was one of the most popular and colourful stalls at the bazaar. There was also great demand for items such as fish buns, “thala guli”, rolls, cake and Sri Lankan chutneys sold at the food stall.

The bazaar was organized by the UN Delegations’ Spouses Club. All proceeds from the sale of items at the bazaar will be donated by the United Nations for charity. 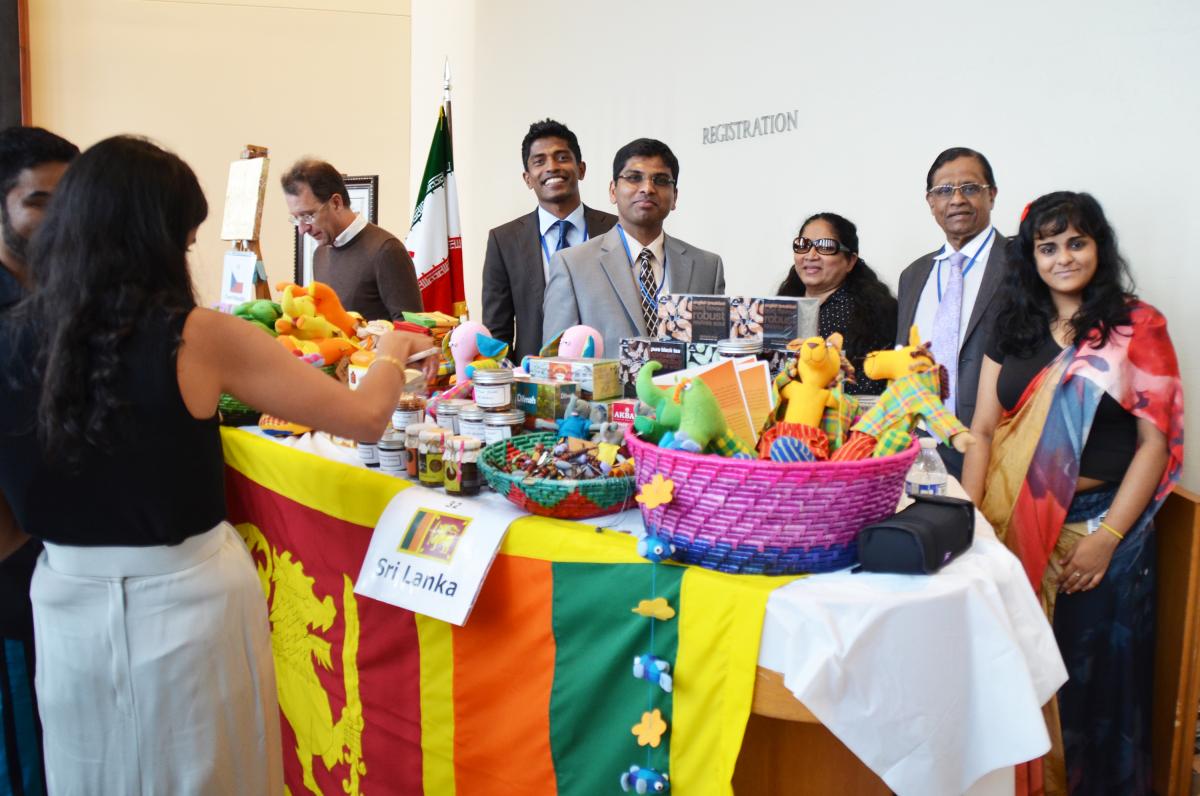 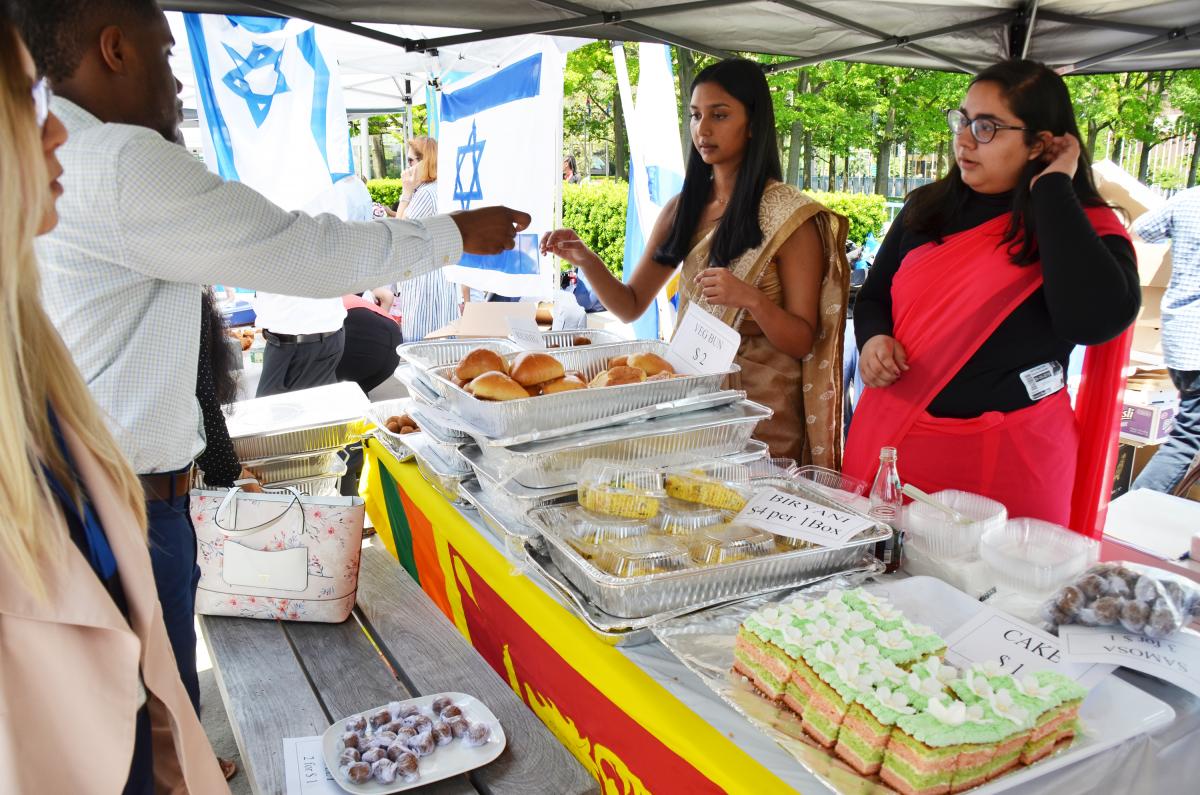 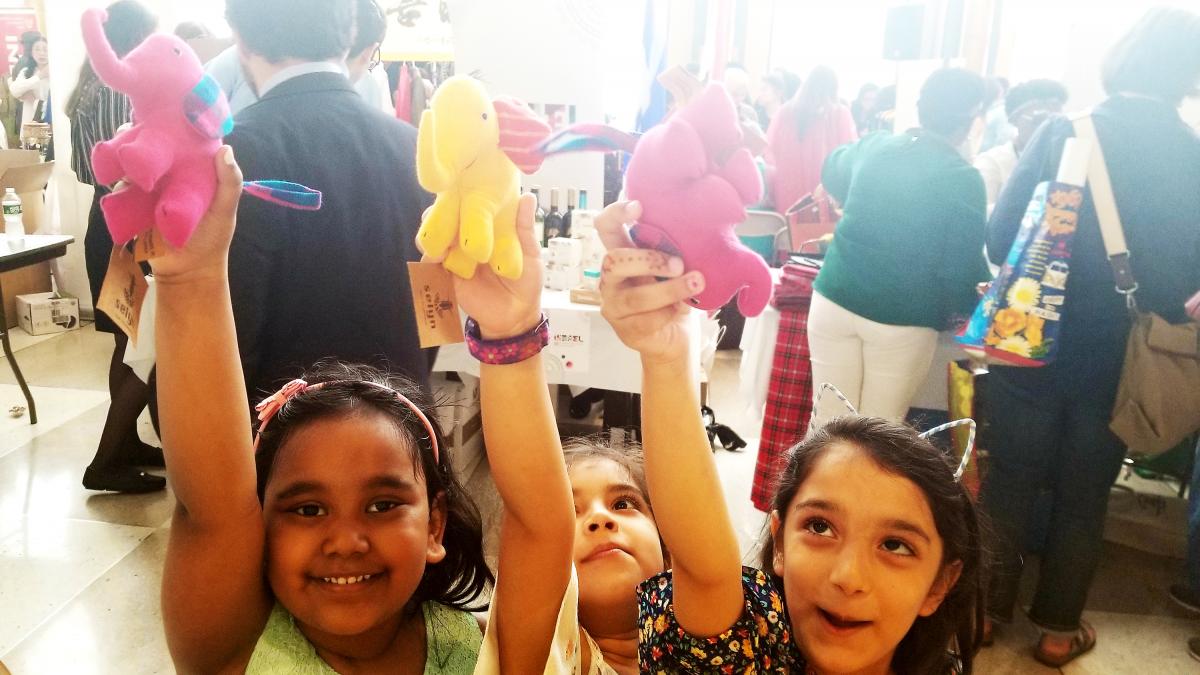 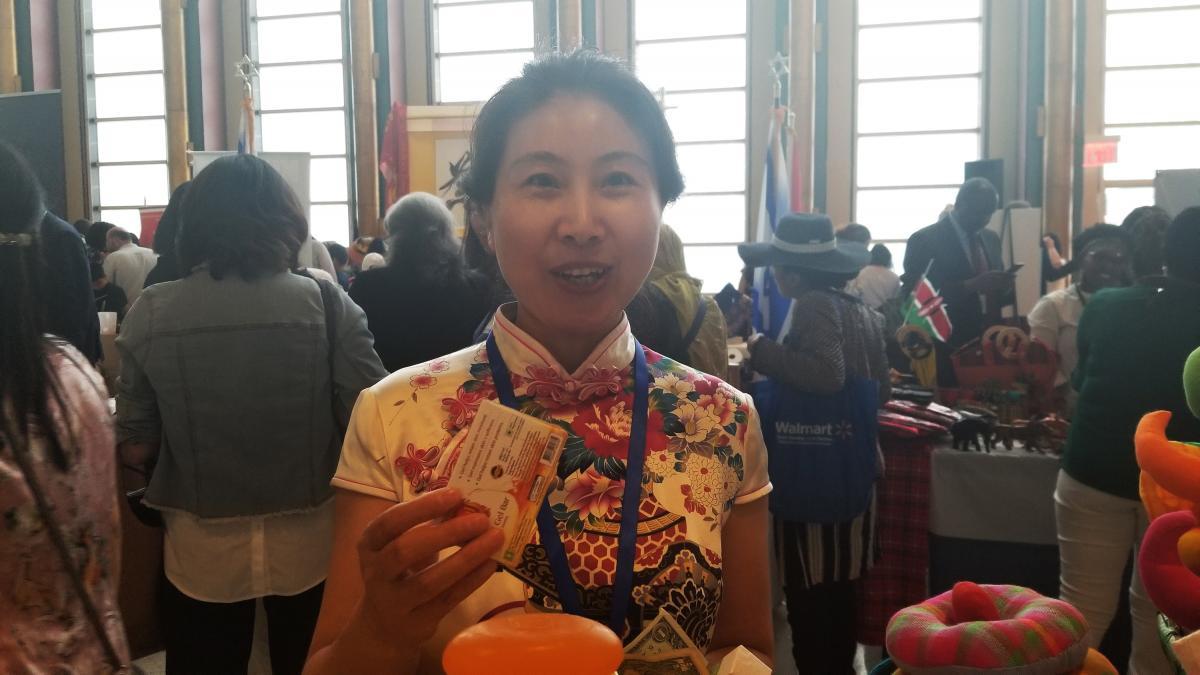 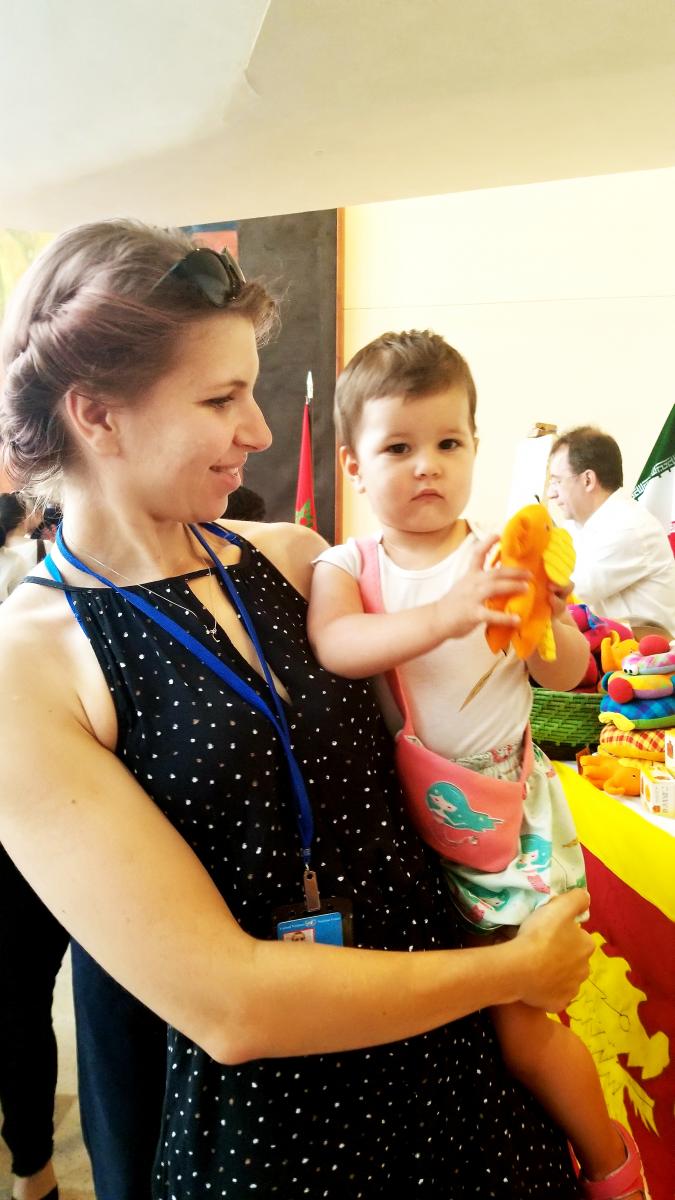