Sri Lanka will lead the Science, Technology and Innovation sector in the Bay of Bengal Initiative for Multi Sectoral Technical and Economic Cooperation (BIMSTEC). A BIMSTEC Facility for Technology Transfer is planned to be opened in Sri Lanka in the future.  Sri Lanka will also appoint a Director to the BIMSTEC Secretariat in June this year.

This was agreed during the finalization of areas of cooperation among BIMSTEC Member States during the 20th Session of the Senior Officials’ Meeting (SoM) Chaired by Foreign Secretary Ravinatha Aryasinha on 3 March 2020. The SOM was preceded by the 3rd Permanent Working Committee Meeting (BPWC) Chaired by Additional Secretary (Economic Affairs) P.M. Amza, from 1 to 2 March 2020 at the Ministry of Foreign Relations.

Sri Lanka is mandated to lead the sector on Science, Technology and Innovation under which cooperation in Technology, health and human resource development is also included. Bangladesh was mandated to lead Trade, Investment and Development, Bhutan - Environment and Climate Change, Myanmar - Agriculture and Food Security, India - Security (Counter Terrorism and Transnational Crime, Disaster Management & Energy), Nepal - People to people contact (culture, tourism, forums of Think Thanks, Media etc) and Thailand - Connectivity. BIMSTEC Charter which is the institutional mechanism to effectively steer the process of regional cooperation under BIMSTEC was also finalized and is expected to be adopted at the 5th BIMSTEC Summit.

Foreign Secretary Aryasinha, chairing the 20th Session of the SoM, said since Sri Lanka assumed the Chair, it had sought to reinvigorate the 20 year old organization.  In this context, Sri Lanka had focused on the need for institutional building through the finalization of the BIMSTEC Charter and the allocation of defined areas of cooperation among the Member States as this will add focus to the future activities of BIMSTEC. He added that Sri Lanka which is scheduled to hand over the Chairmanship to Thailand later this year, was keen to endeavor to also finalize tangible avenues of cooperation in the fields of trade, investment, technology, tourism and connectivity, ahead of the Summit.

BIMSTEC Secretary General, Ambassador Shahidul Islam, commended the signing of MoU on Establishment of BIMSTEC Grid Interconnection in April 2019, in addition to the finalization of the BIMSTEC Convention on Mutual Legal Assistance in Criminal Matters and Memorandum of Association on the Establishment of BIMSTEC Technology Transfer Facility. He further emphasized the importance of sectoral meetings for more comprehensive cooperation and called for the support of all Member States on this front, as well as in negotiation on BIMSTEC Free Trade Area.

Sri Lanka assumed its duties as the Chairperson of BIMSTEC in August 2018, and has since facilitated the productive furtherance of the organization through three Permanent Working Committee Meetings and a Senior Officials Meeting. In addition to the finalization of BIMSTEC Charter, rationalization of sectors and Memorandum of Understanding on Mutual Cooperation between Diplomatic Academies/Training Institutions of BIMSTEC Member States the meetings also deliberated on sectoral and institutional administration matters.

Sri Lanka is preparing for the 5th BIMSTEC Summit which will be preceded by the 17th Ministerial Meeting and 21st Senior Officials Meeting later this year. 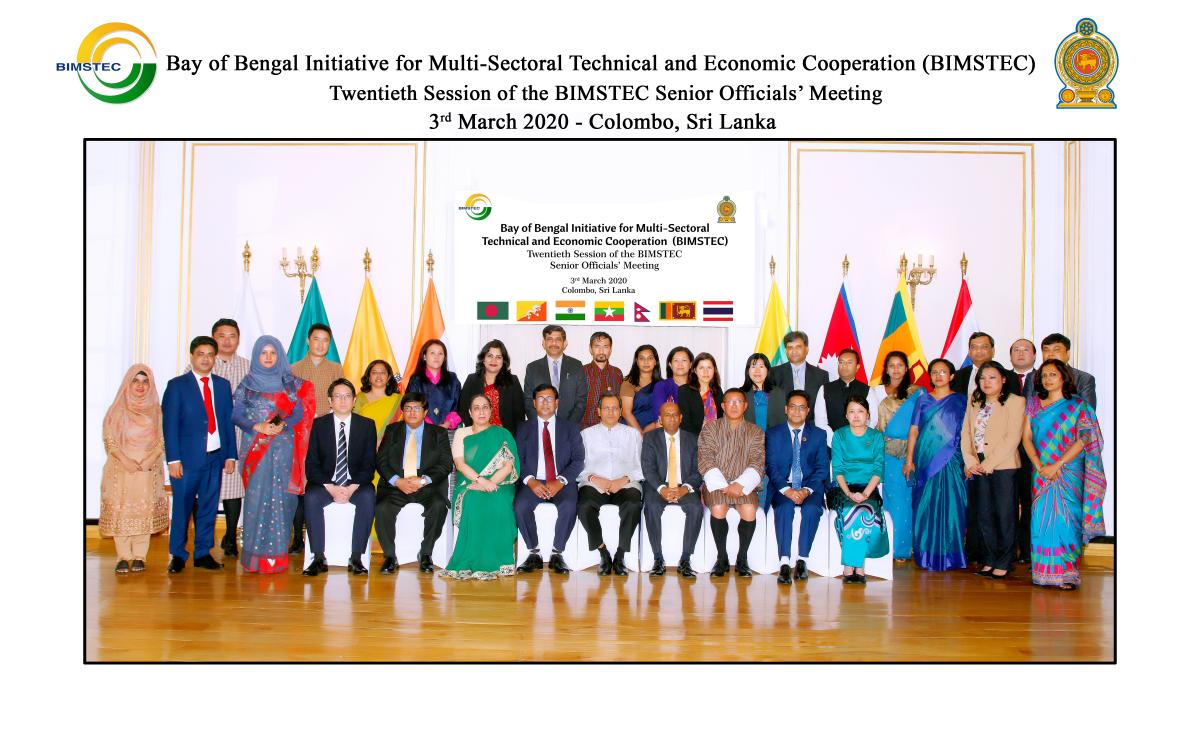 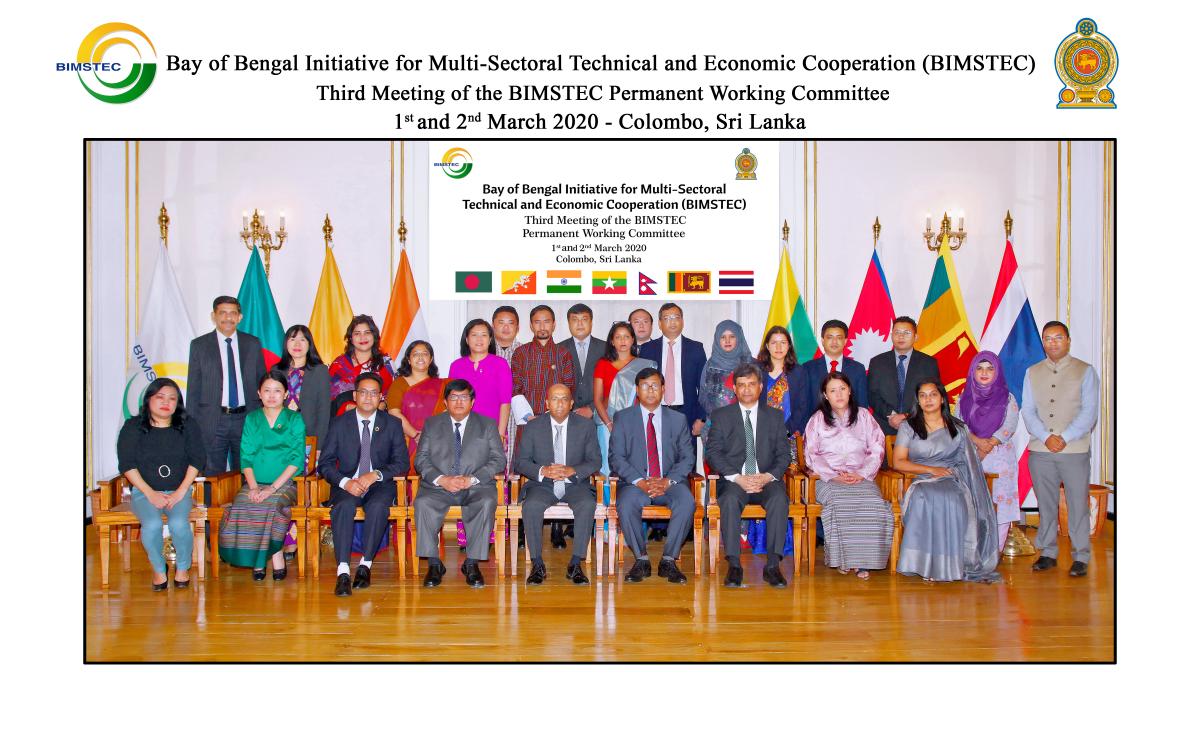 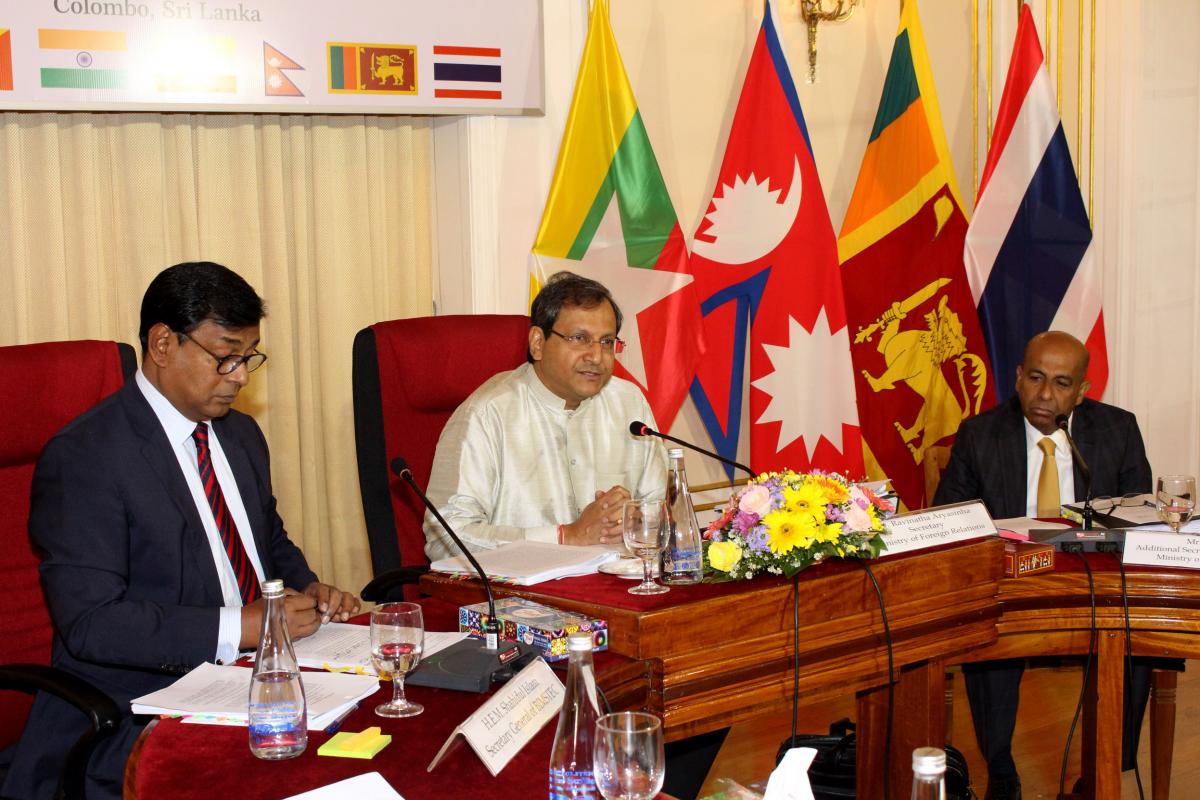 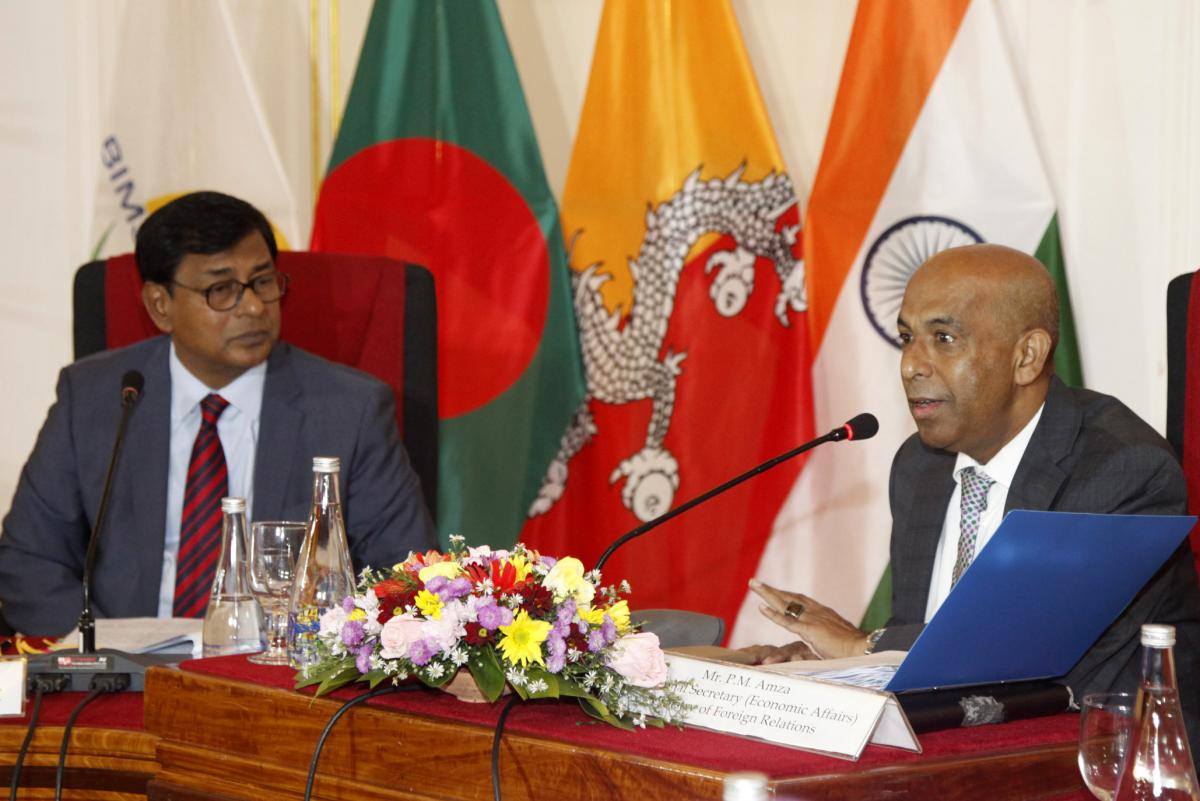 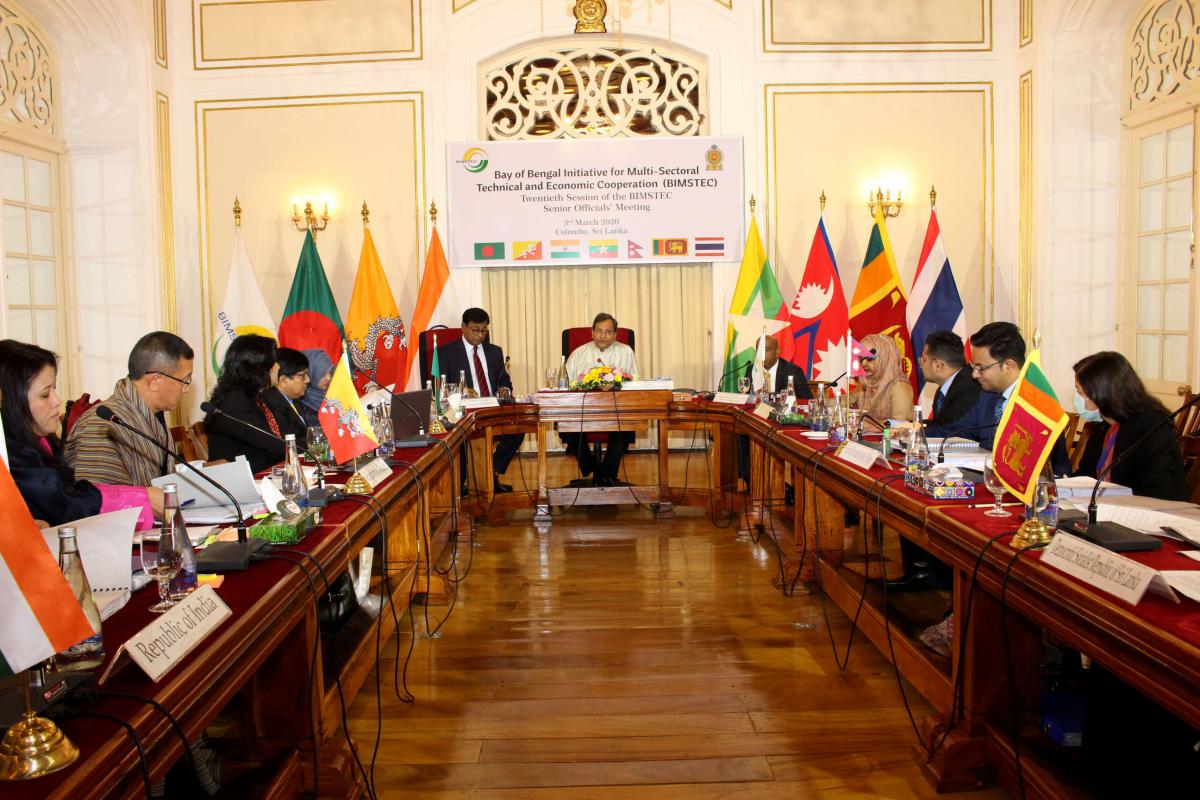