Foreign Secretary Ravinatha Aryasinha has requested foreign governments to facilitate the appropriate extension of visas for Sri Lankans currently visiting their countries, and facing difficulty to return to Sri Lanka on account of the travel bans that have and will become applicable as part of the control measures on COVID- 19. He noted that the Government of Sri Lanka had on Tuesday (17 March) announced a one-month extension of all types of visas for those foreign nationals presently in the country, from the date of expiry of their present visas. He said such reciprocal arrangements were a common practice, and hoped that this could be facilitated for Sri Lankans, to minimize the anxieties faced by those travelling, in these exceptional times.

Foreign Secretary Aryasinha made these observations today (18 March), when he addressed a group of Ambassadors from Western Hemisphere, as part of the series of briefing sessions to keep the diplomatic community informed of the developments with regard to measures taken by Sri Lanka to control the spread of COVID-19. 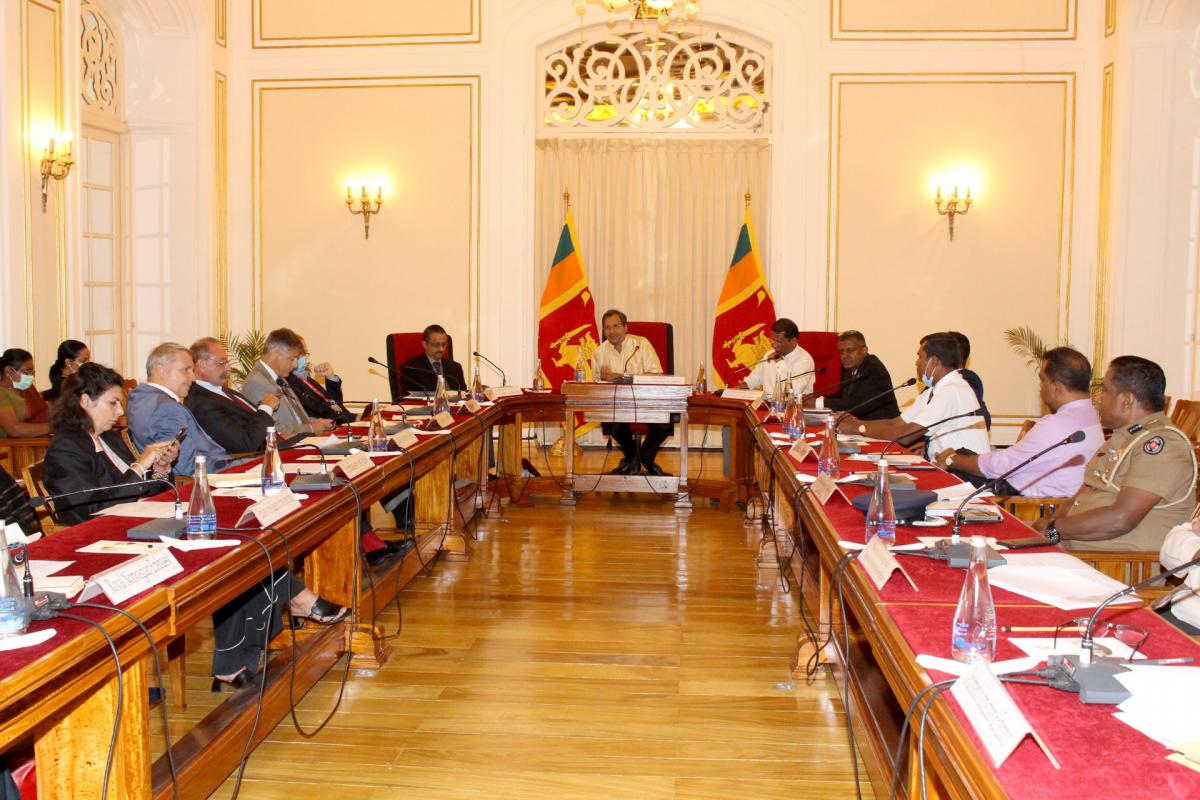 While appreciating the supportive role played by the respective governments on assisting the Sri Lankan communities in their countries, the Foreign Secretary shared with the envoys present, the current status regards foreign nationals in Sri Lanka and some difficulties experienced by Sri Lankans overseas. He said, recognizing the concerns at present, all Sri Lanka diplomatic outposts now serve as emergency response units, where only limited consular and other services are continued to be offered amid the current challenges.

Concerns of foreign missions in Colombo over their citizens, facilities at the quarantine centres, and proper communication channels, were effectively responded to by the local stake holders present. The meeting also reached consensus on the smooth departure of foreign nationals, notwithstanding the closure of the airport for those seeking to enter Sri Lanka.

The envoys expressed appreciation for the efforts of the government in handling the situation, including extension of visas for their nationals, and assured that the request to reciprocate the same for Sri Lankans travelling in their countries will be communicated to their respective governments. 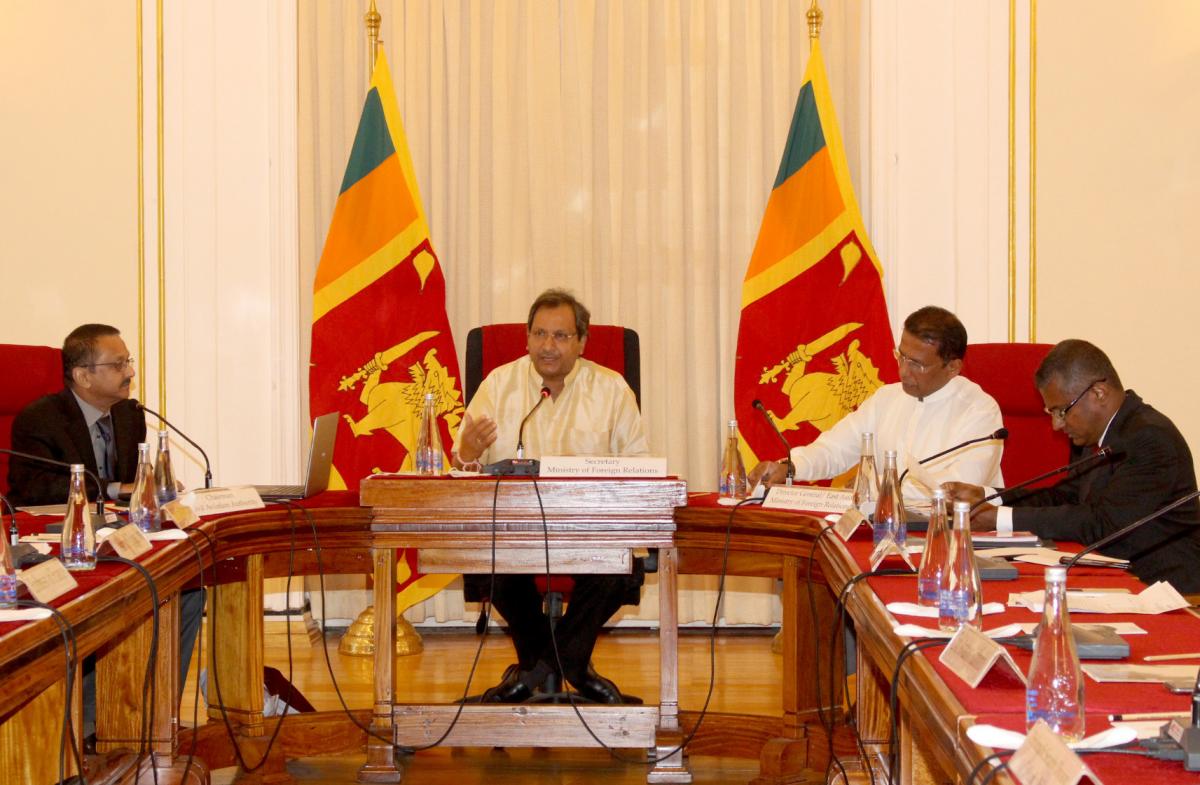 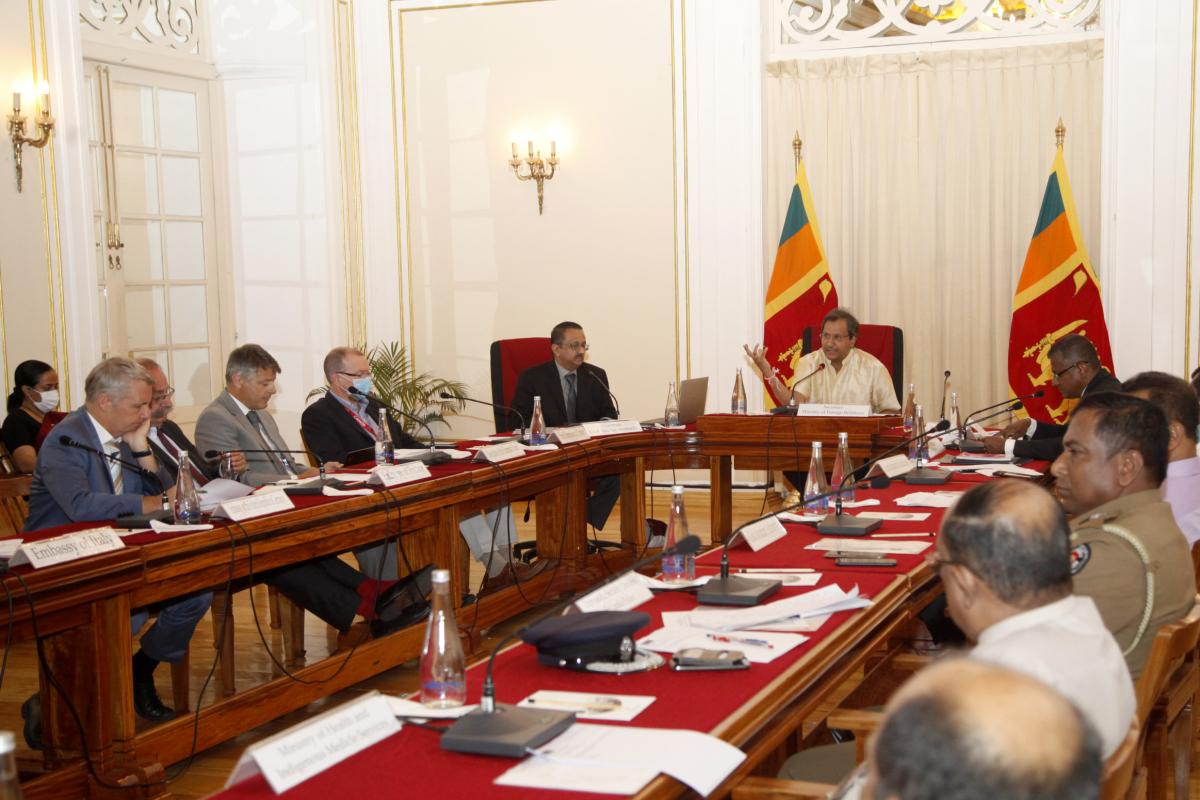