Foreign Secretary Prasad Kariyawasam, joined by the Governor of the Central Bank of Sri Lanka Indrajit Coomaraswamy, and Secretary-General of the Secretariat for Coordinating Reconciliation Mechanisms Mano Tittawella, shared information on Sri Lanka’s journey of peacebuilding with the United Nations Peacebuilding Commission in New York on 20 November.

The briefing focused on the holistic approach including comprehensive reform required for sustaining peace and the prevention of recurrence of violence, that is essential for realizing the National Unity Government’s vision for a reconciled, peaceful, stable, and prosperous nation.

The Chair of the Peacebuilding Commission, the Permanent Representative of the Republic of Korea, Ambassador Cho Tae-yul, presided over the meeting that was attended by senior officials of the UN, Assistant Secretary General of the Department of Political Affairs Miroslav Jenča, Assistant Secretary General of the Office of the High Commissioner for Human Rights Andrew Gilmore, the Assistant Secretary-General for Peacebuilding Support, Oscar Fernandez-Taraco, and UN Resident Coordinator in Sri Lanka Una McCauley. Jehan Perera of the National Peace Council who was invited to present the civil society perspective of developments in Sri Lanka, made his contribution to the briefing through video conferencing.

The briefing was attended by members of the Peacebuilding Commission with representatives of EU, Japan, Norway, Belgium, Colombia, Egypt, Indonesia, China, Bangladesh, Pakistan, Canada, Kenya, and USA making interventions to express support for Sri Lanka and appreciation for sharing its experiences with the Peacebuilding Commission, which would prove useful for other countries to learn from as well.

The UN Conference Hall was adorned with photographs from the photography exhibition titled ‘Hope’ that was organised by the Office of National Unity and Reconciliation (ONUR) with the assistance of the EU Delegation to Sri Lanka. The original exhibition consisting of 74 photographs from people around the country, on how they perceive national unity and reconciliation in their day-to-day lives  is presently on display at the Viharamahadevi Park in Colombo. 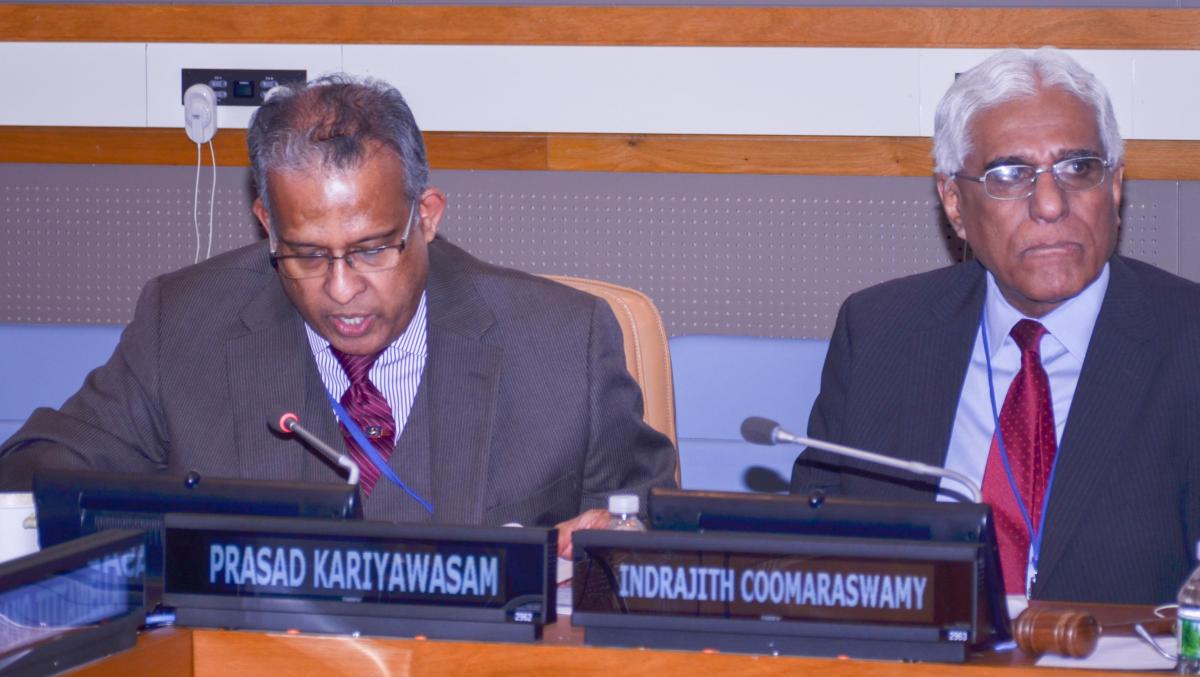 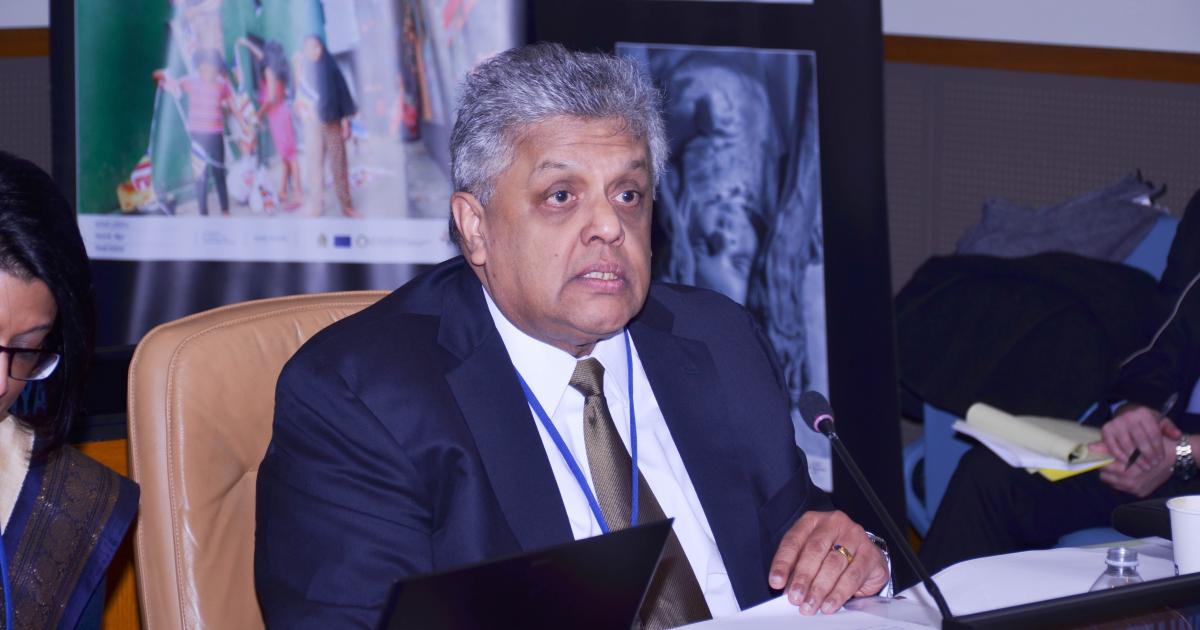 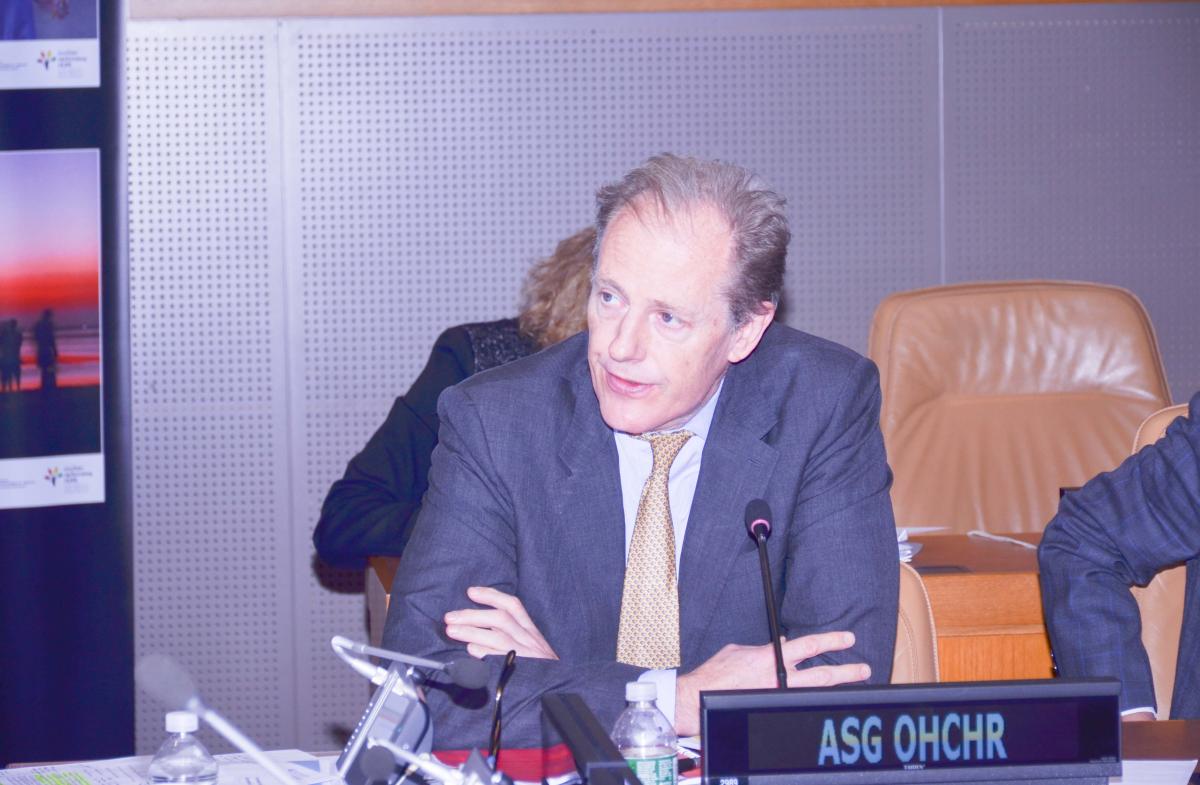 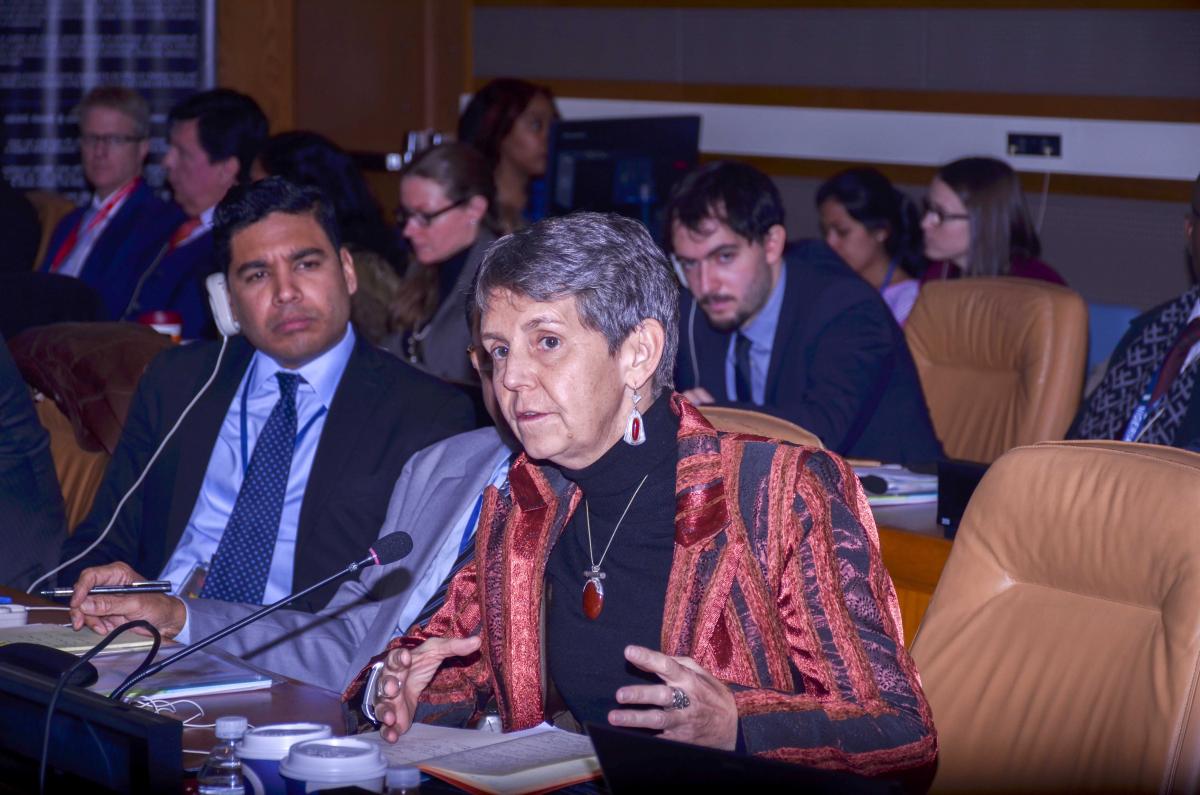 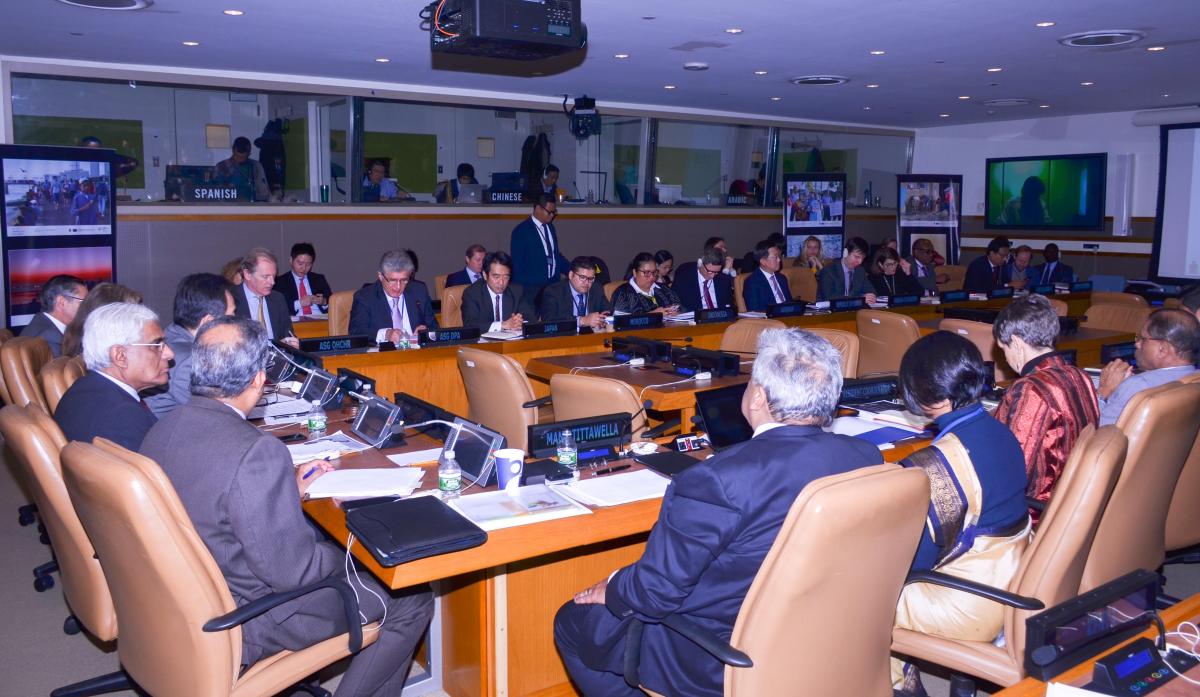