‘Facets of Sri Lanka’, an event showcasing the many lures that Sri Lanka offers to its visitors  was held at the premises of the Sri Lanka Mission to the United Nations in New York on 14 June  2022.

Welcoming the gathering, Ambassador and Permanent Represetaive to Sri Lanka in New York,  Mohan Peiris, spoke of the various sights and sounds of Sri Lanka to travellers from the time of  Marco Polo, including the eight UNESCO World Heritage Sites, pristine beaches, cool climates  of the mountains, cultural heritage and the diversity of its fauna and flora.

Presentations were made by Chairman of Jetwing Travels Shiromal Cooray and Executive  Director Raju Arasaratnam, on the offers and facilities available at Jetwing Hotels in Sri Lanka,  which includes over 9 Jetwing subsidiaries such as Jetwing Holidays, Jetwing Air, Jetwing  Events, Jetwing Adventure and Jet Leisure Maldives.

A ‘Tea Tasting’ demonstration was conducted by Rasika Wickramasinghe of Basilur Tea, where  the guests were treated to the different varieties of tea available in Sri Lanka including the  variety of flavours of teas from different regions.

There was also a raffle draw that gave away two business class tickets to Sri Lanka, as well as a  5 night stay at star class Jetwing hotels in Colombo and Heritance Aarah in Male.

The event was graced by leading tour operators in the tri-state area, Ambassadors and diplomatic  corps based in New York, and representatives from the USA-Sri Lanka Chamber of Commerce.

The guests were entertained to Sri Lankan delicacies and Basilur Tea. 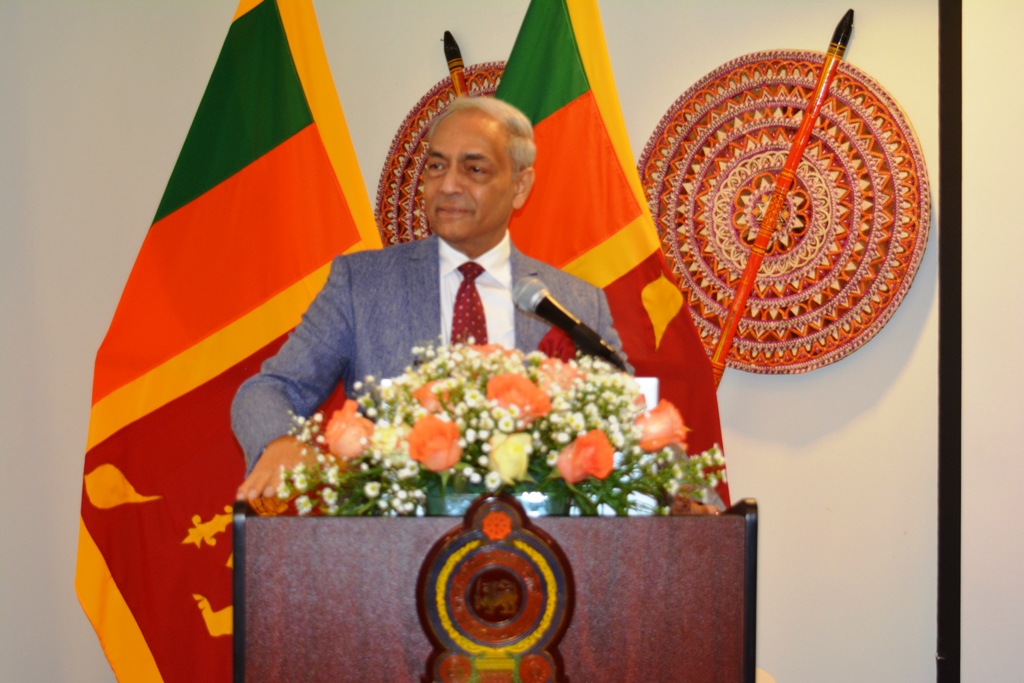 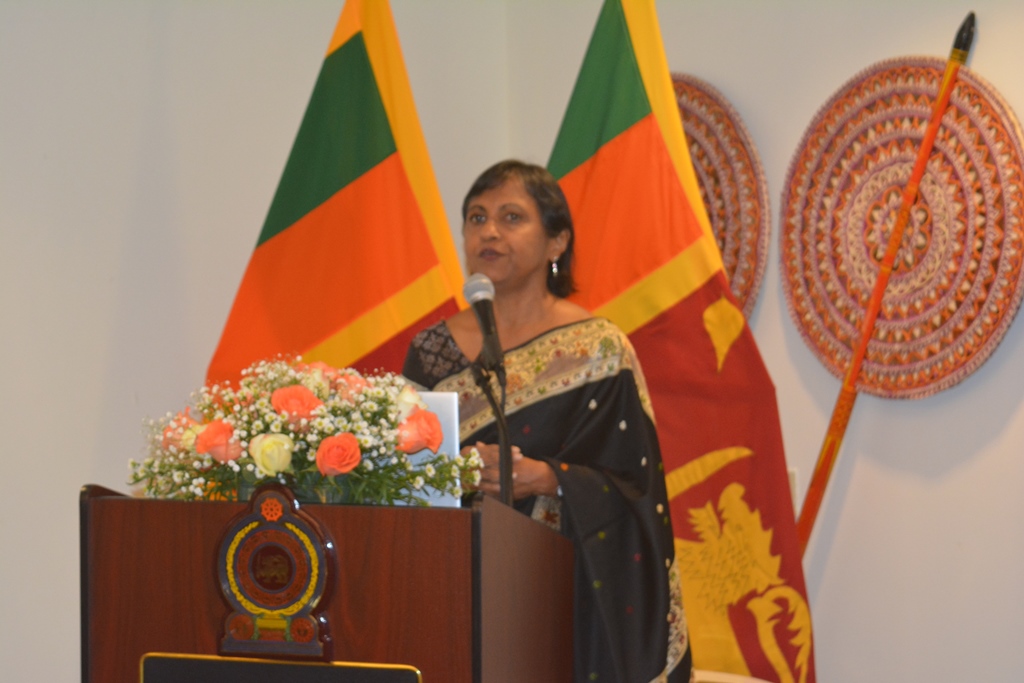 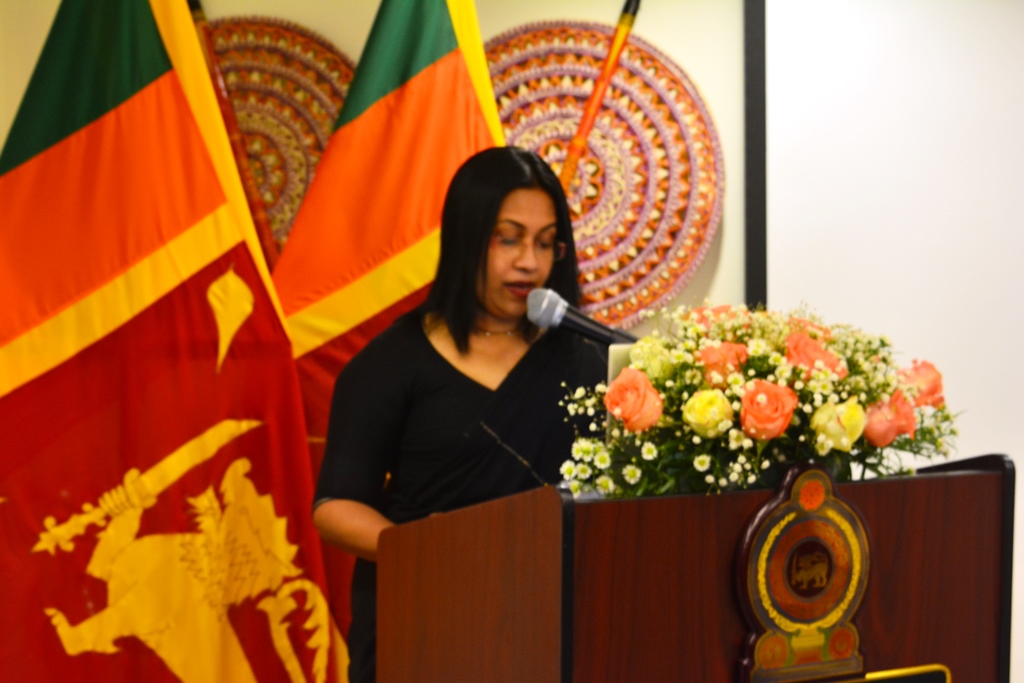 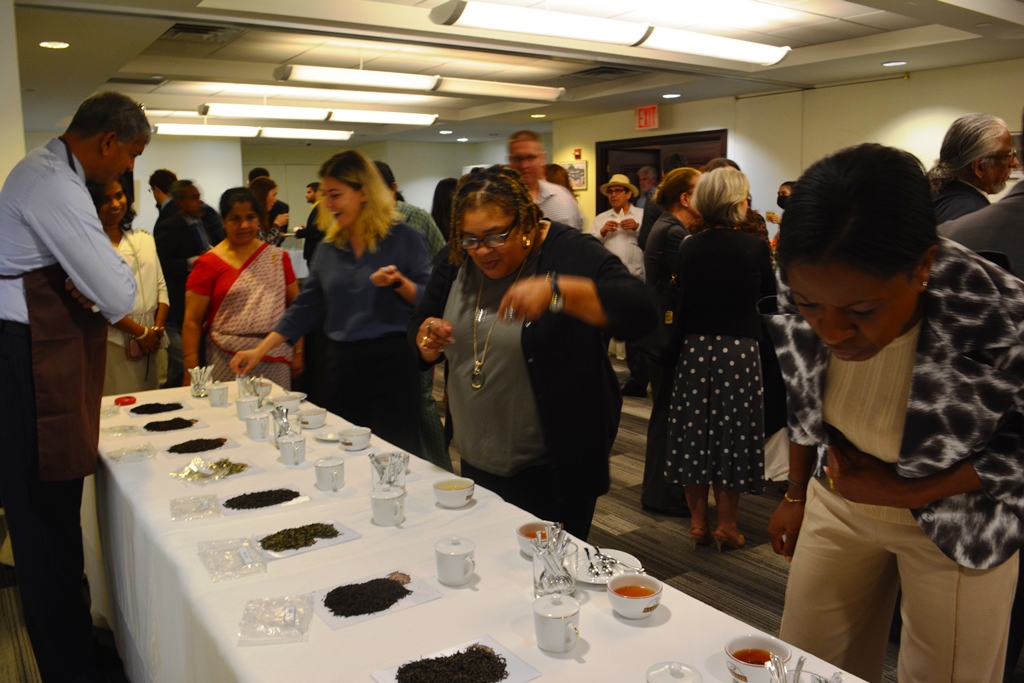 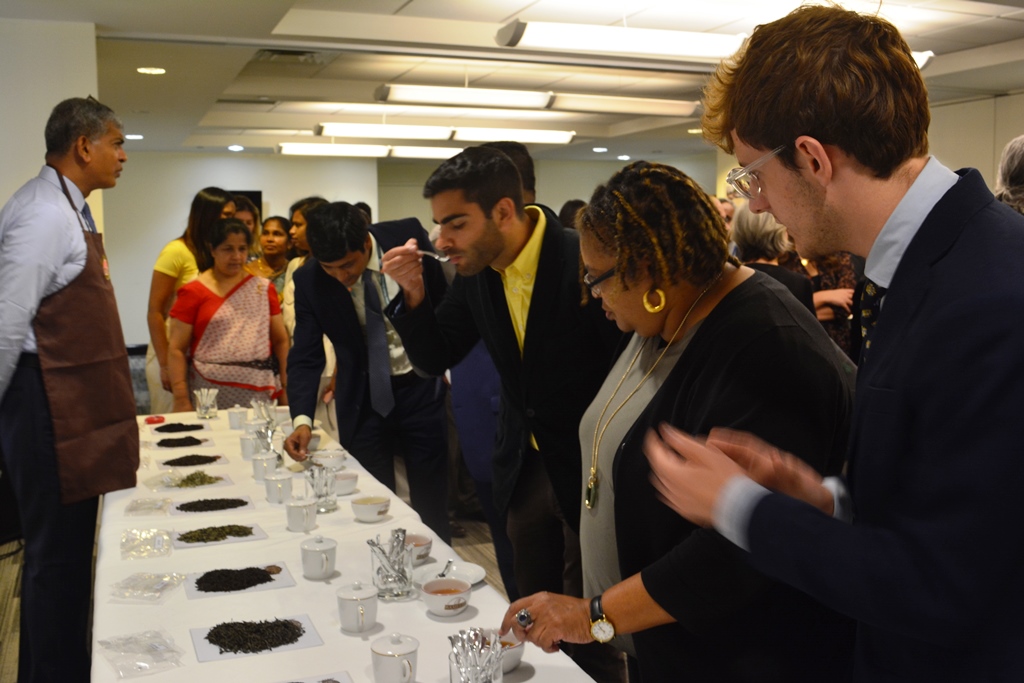 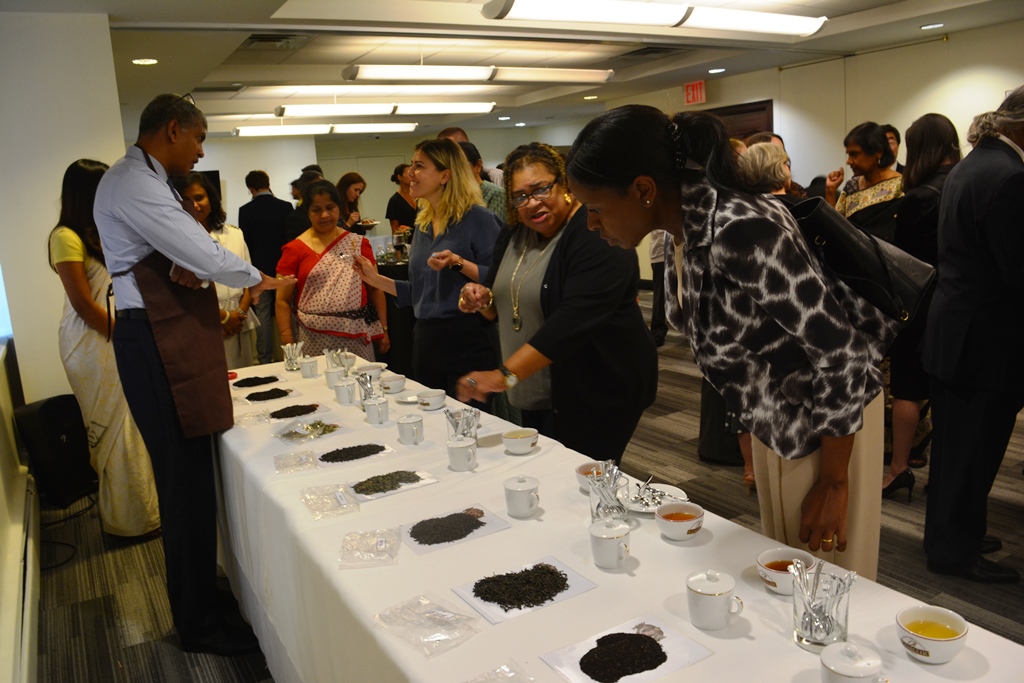 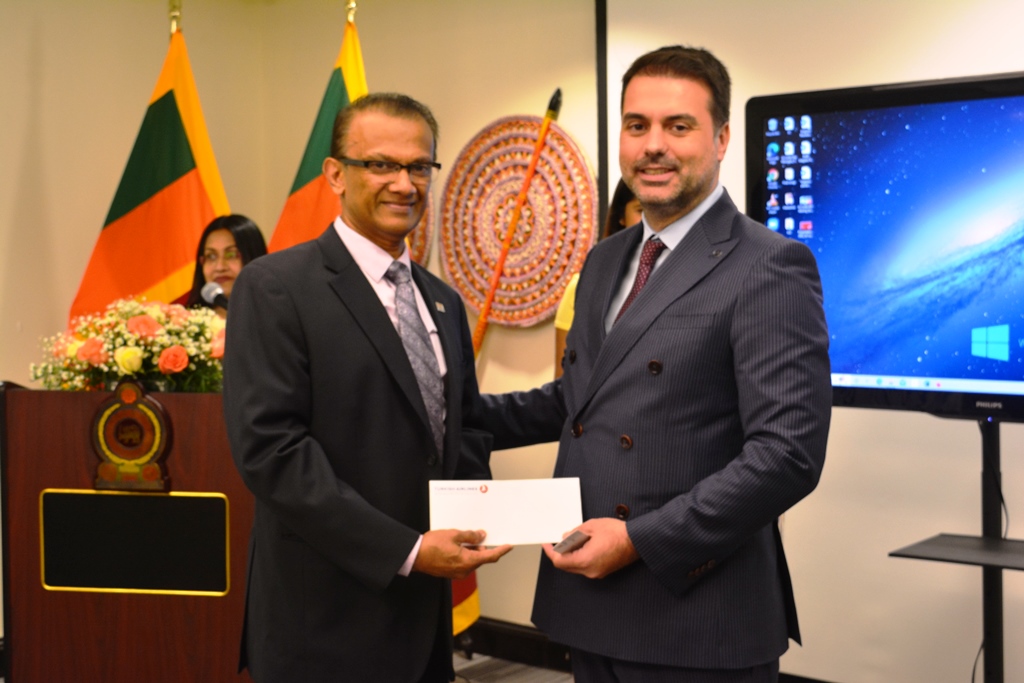 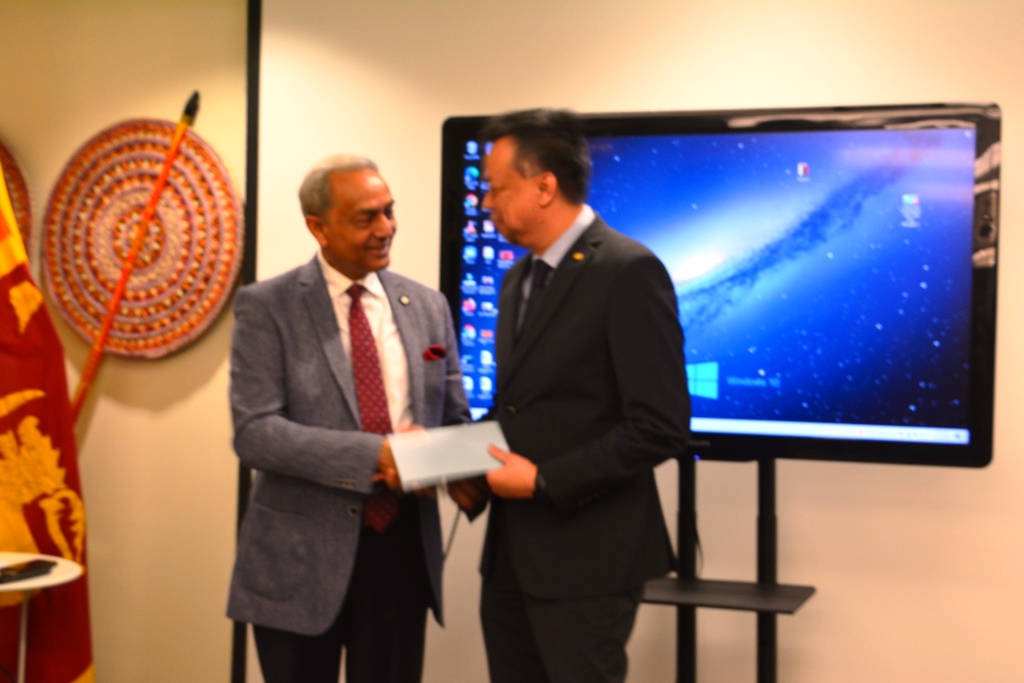 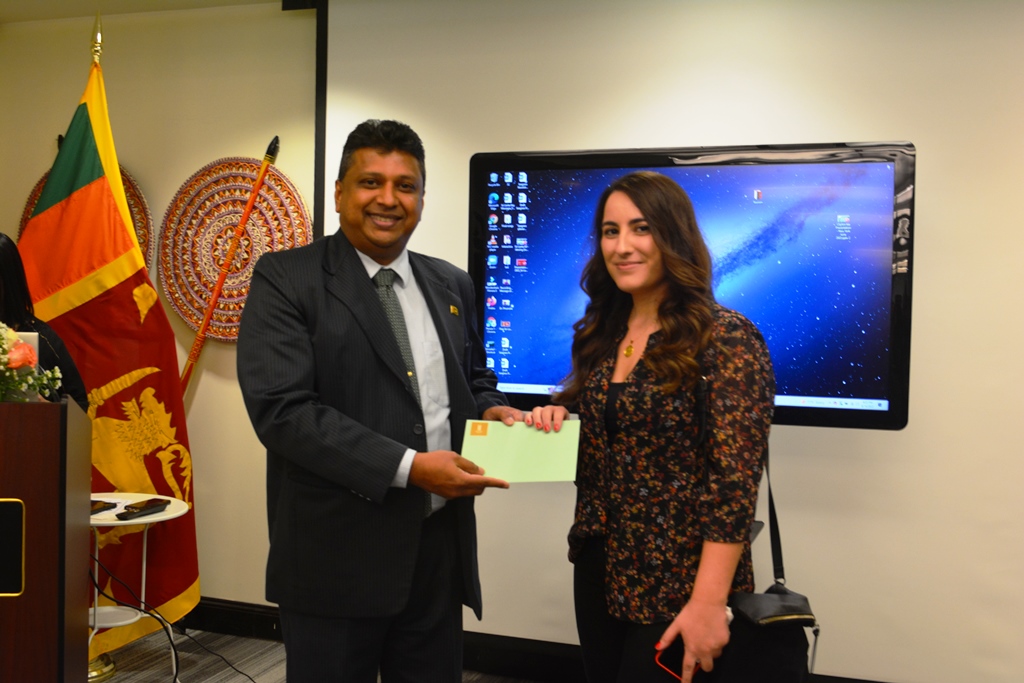 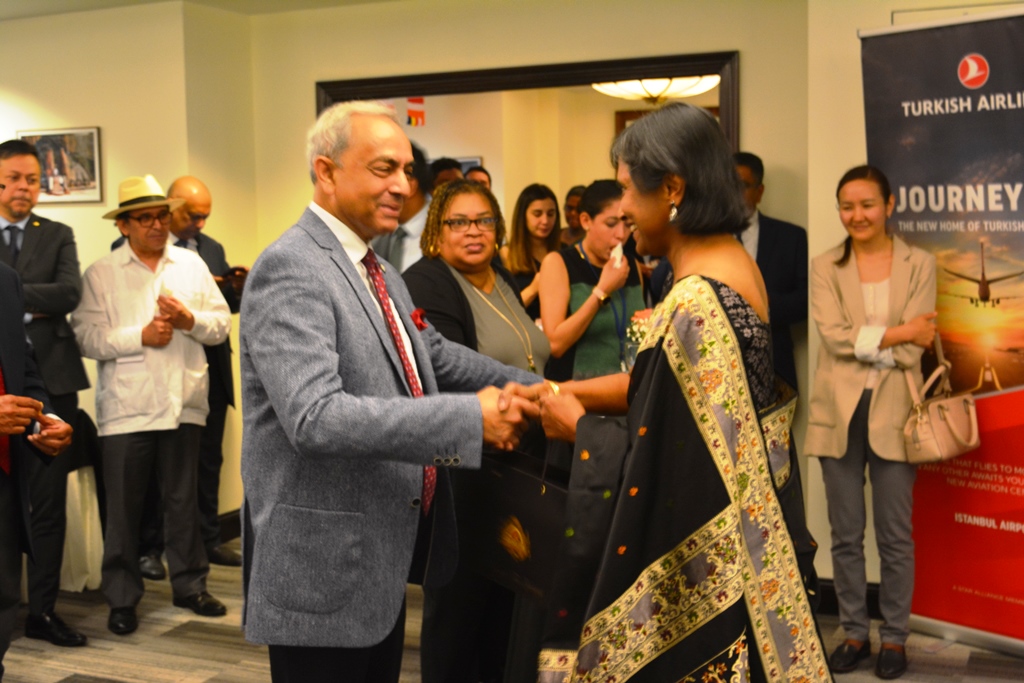 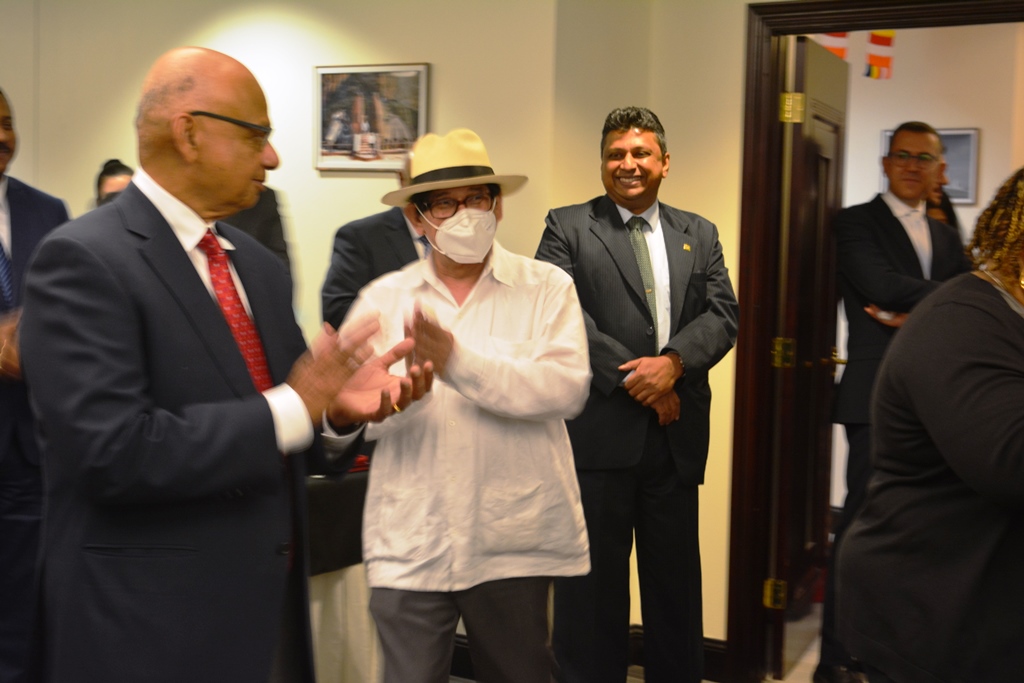 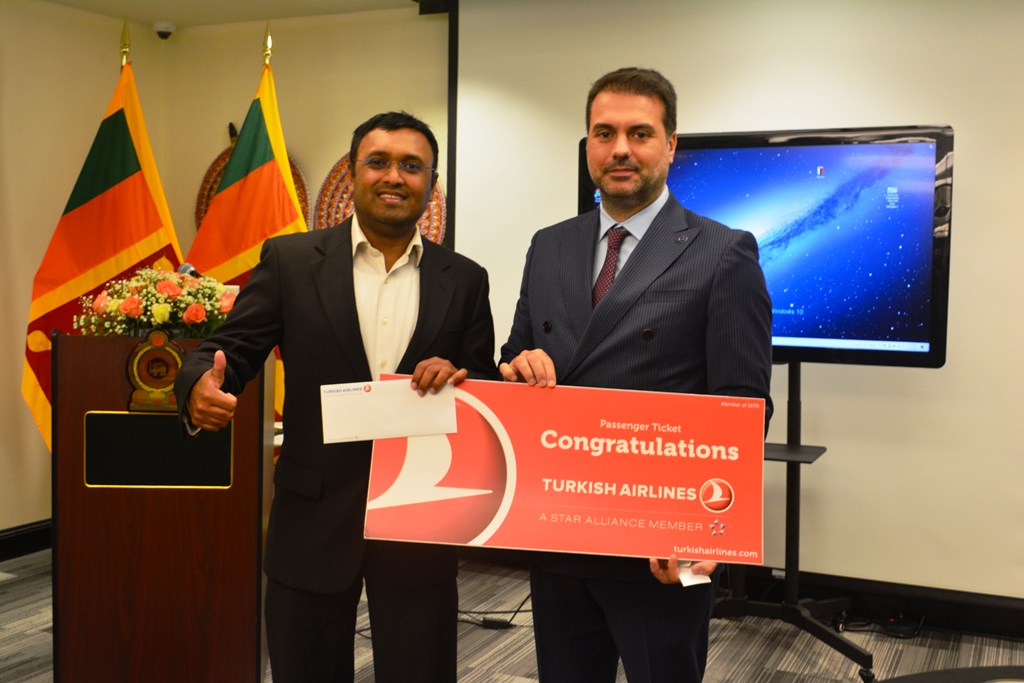