The Permanent Mission of Sri Lanka to the United Nations together with the Sri Lanka community in the Tri State area celebrated Sri Lanka’s 70th anniversary of Independence on 4th February 2018 at the Susan E Wagner High School in Staten Island, New York. 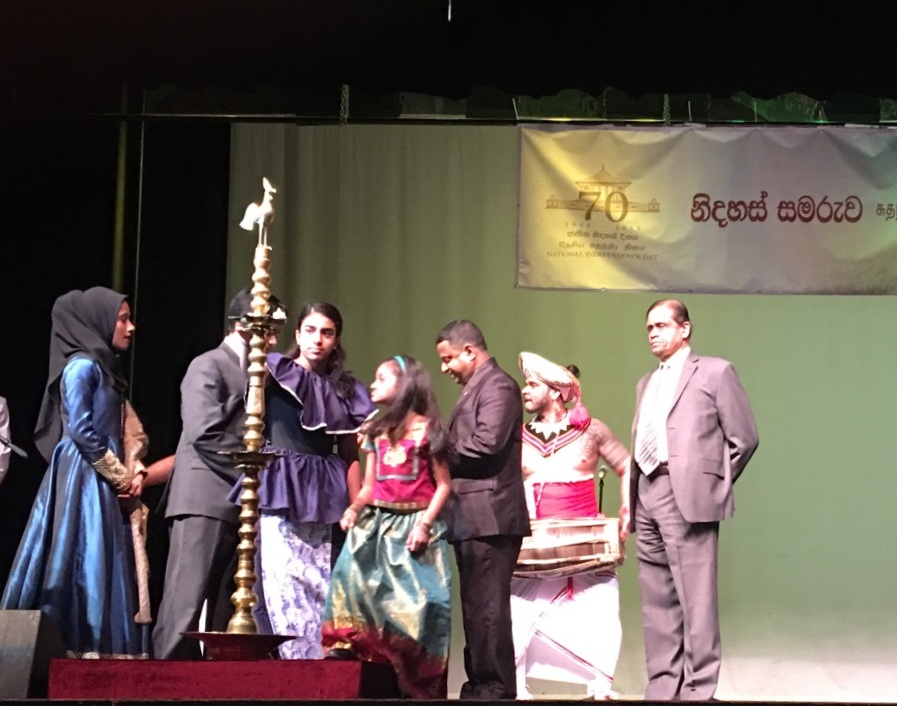 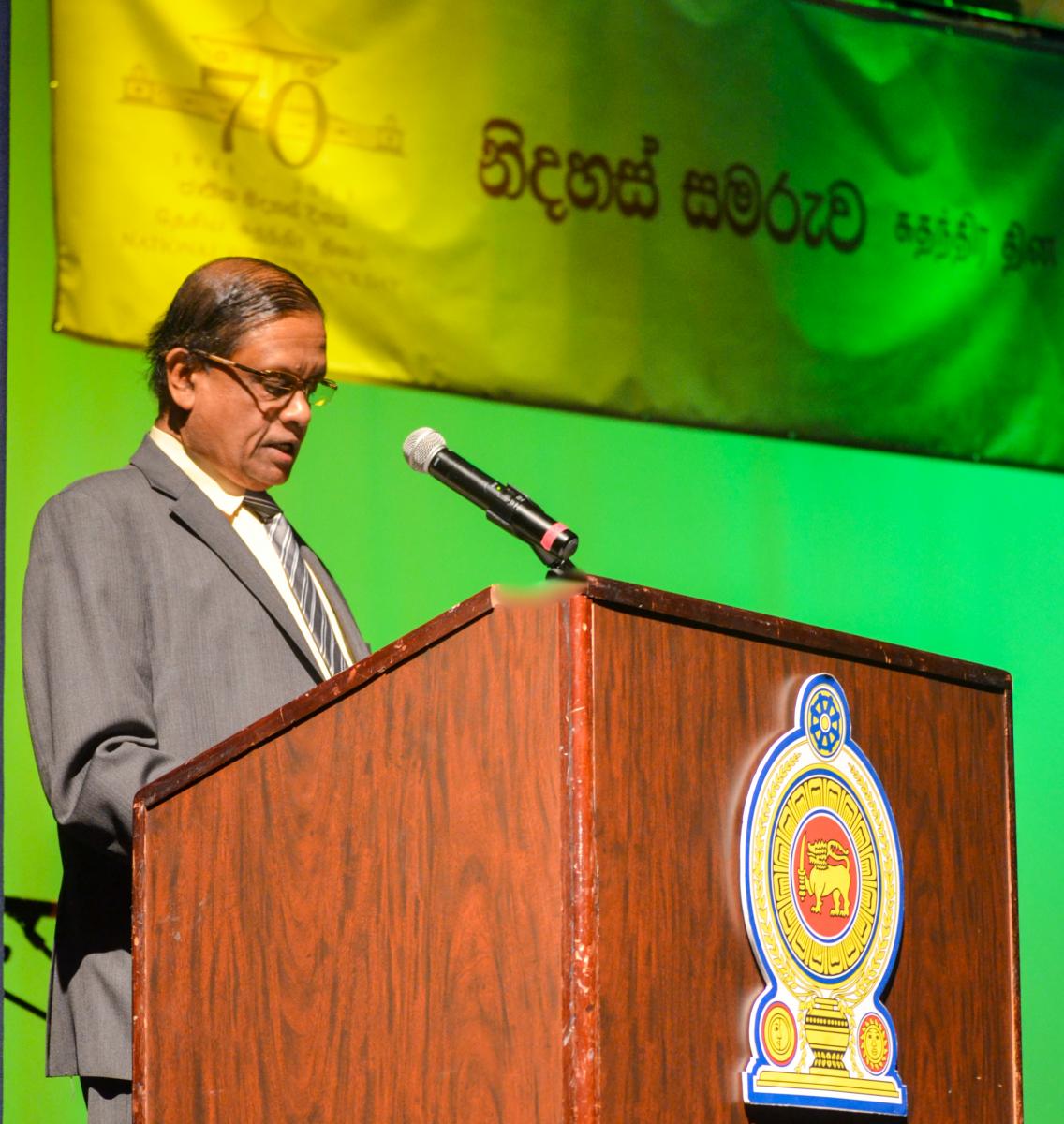 The welcome address was delivered by Ambassador Dr. Rohan Perera where he noted that Sri Lanka is in an era of good governance based on the principles of democracy, inclusivity, unity and reconciliation. In this respect, the Ambassador highlighted a number of initiatives undertaken by the Government of Sri Lanka to reinforce their commitment. He also made a call to action, highlighting that “the role of Sri Lankan communities abroad cannot be overstated in the country’s continuing journey towards peace, prosperity and reconciliation.” Following Ambassador Perera’s welcome address the National Day Messages of President Maithripala Sirisena, Prime Minister Ranil Wickremesinghe and Foreign Minister Thilak Marapana were read out.

The highlight of the evening was a cultural show which included several items performed by children from the Tri-State Sri Lankan Community and included a musical dedication by Visharadha Shalika Aroshini and a cultural dedication in the form of Bharatha Natyam performed by Ms. Calai Chandrasekeram. The celebrations concluded with a Sri Lankan buffet dinner.