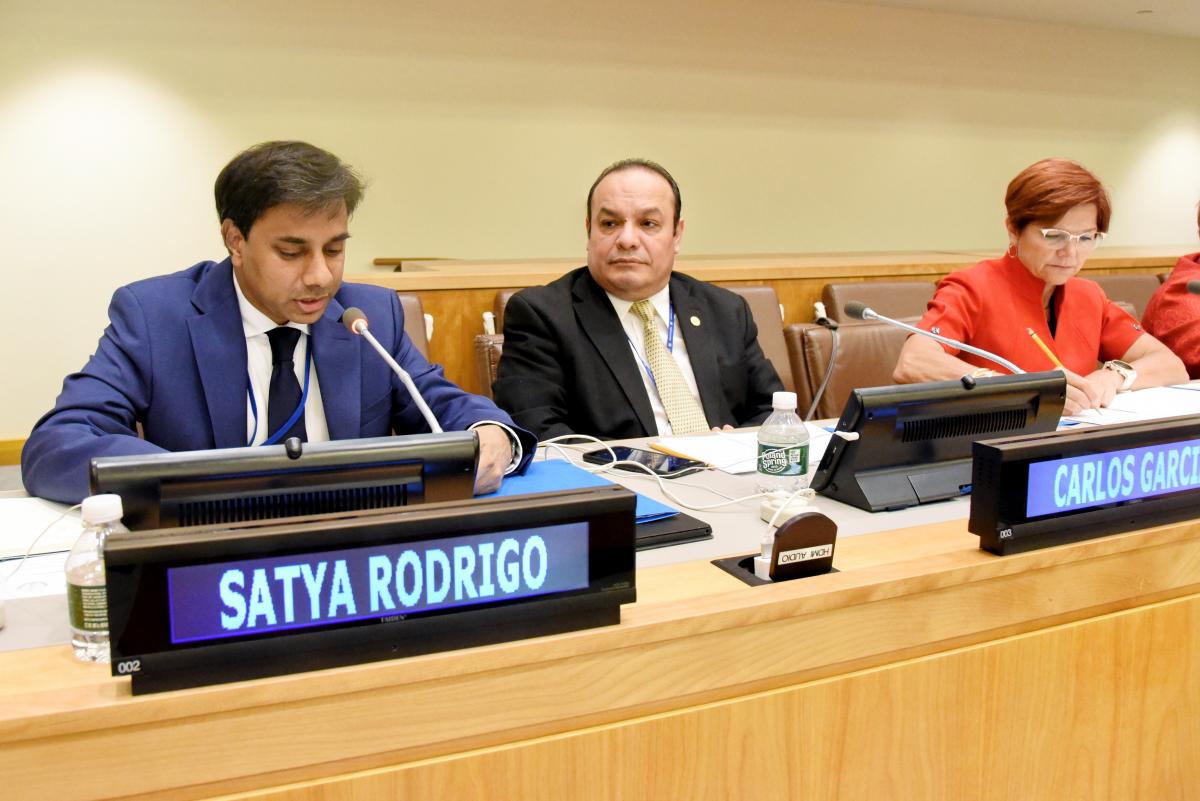 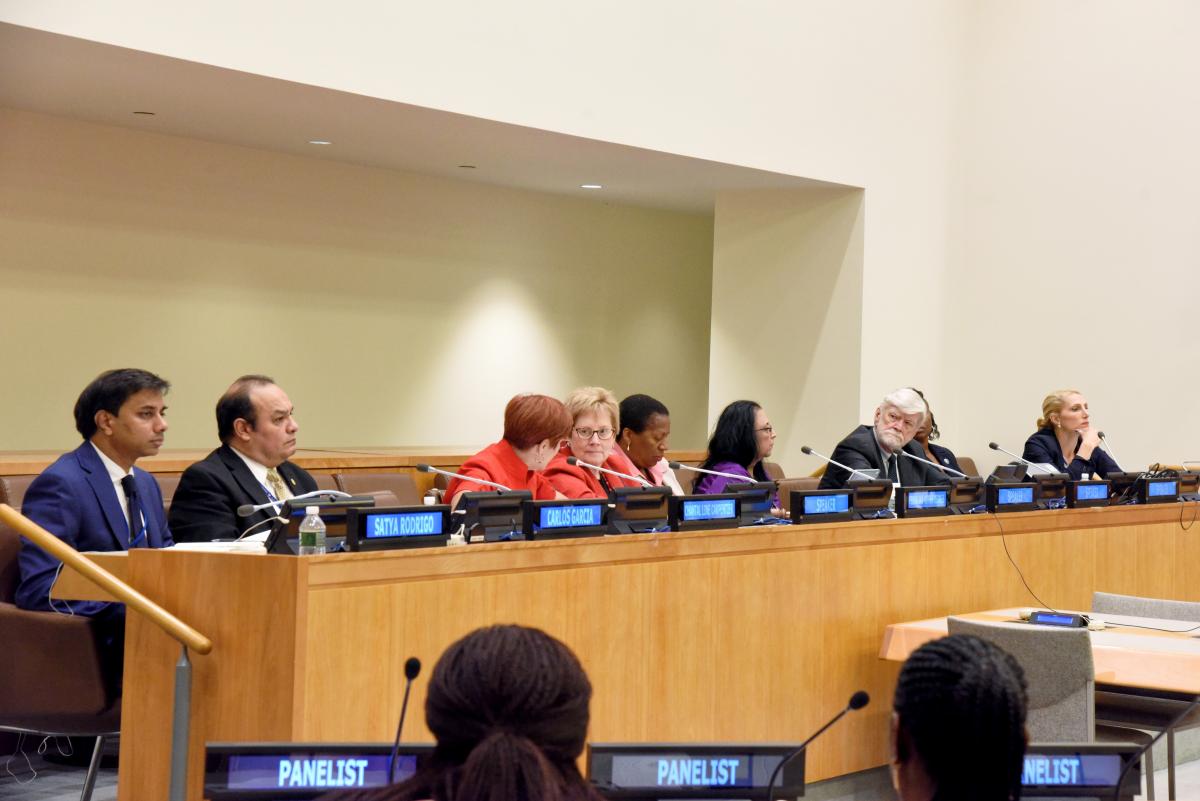 The panel included a number of prominent speakers