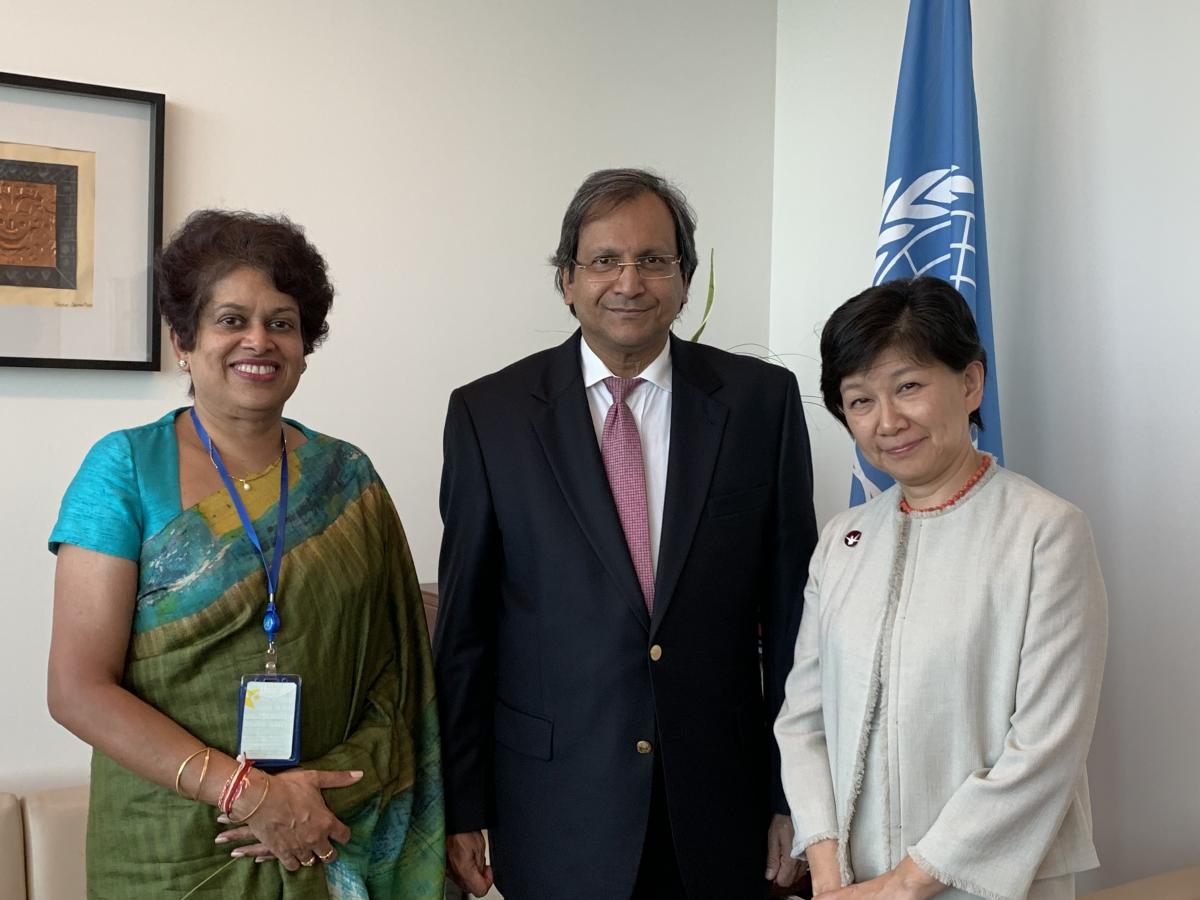 Mr Aryasinha recalled the experience gained by Sri Lanka during its term as President of the Conference on Disarmament (CD) in January/February 2018, where a breakthrough was achieved through Decision CD/2119, which rallied all CD Members together to agree to set up 5 subsidiary bodies to commence substantive work on all items on the CD agenda. He also noted that Sri Lanka had presided over the Meeting of High Contracting Parties to the Conventions on Certain Conventional Weapons (CCW) in November 2015 which initiated State level discussions on Lethal Autonomous Weapons Systems, and in September 2019 also presided over the Meeting of States Parties to the Convention on Cluster Munitions (CCM), which generated the momentum needed for the Second Review Conference to be held in 2020. He noted that            Sri Lanka’s experience was that Member States are willing to agree on a forward-looking dialogue, which will remain sensitive to their concerns, while building mutual trust among the different parties, given the correct balance between flexibility and safeguards.

High Representative Nakamitsu appreciated the role played by Foreign Secretary Aryasinha in forging a consensus decision while presiding over the CD last year, and thanked Sri Lanka for its leadership role in the CD and other initiatives related to disarmament. She engaged the delegation on the immediate challenges before the 1st Committee in New York, the next session of the CD in Geneva, as well as the forthcoming NPT Review Conference.

On 11 October 2019, in a comprehensive statement before the UNGA 1st Committee on Disarmament and International Security, the Sri Lanka delegation emphasized the need for concerted collective action towards non-proliferation and eradication of nuclear weapons, the prevention of an arms race in outer space, Negative Security Assurances, the curbing of the illicit trade in Small Arms and Light Weapons, and humanitarian disarmament.

Expressing concern that the development of Lethal Autonomous Weapons Systems (LAWS) devoid of any human control had created unprecedented risks and challenges to humanity,        Sri Lanka encouraged States with capabilities to develop autonomous weapons to take immediate action in placing national moratoria, as a temporary regulatory measure, and engage fully within the GGE discussions. Sri Lanka, however, called for the negotiation of a binding legal framework which, inter alia, provides for regulatory norms with meaningful human control as its central thrust.

Sri Lanka also reaffirmed the vital importance of the Conference on Disarmament (CD) as the sole multilateral negotiating body on disarmament. In an international and regional strategic landscapes which was becoming increasingly constrained, Sri Lanka said it underscores the need, more than ever, for the CD to get down to its substantive task of addressing these challenges through negotiation of disarmament treaties.

Sri Lanka said it saw value in returning to the consensus that resulted in CD/2119 during Sri Lanka’s Presidency of the CD and hoped it would serve as a tool to bridge the existing gaps, and bring the CD closer to fulfilling its mandate. Sri Lanka believed that as the CD commences its 2020 Session under the Presidency of Algeria – fellow G21 member under whose Presidency the CD had last agreed on a Programme of Work 10 years ago - that serious practical measures will be initiated to break the deadlock, and to move forward on substantive negotiations on critical issues. That the CD does so, it was emphasized, would also send a positive signal to the NPT Review Conference in mid- 2020, which, in order to be successful, should get the right signal through the convergence of political will. 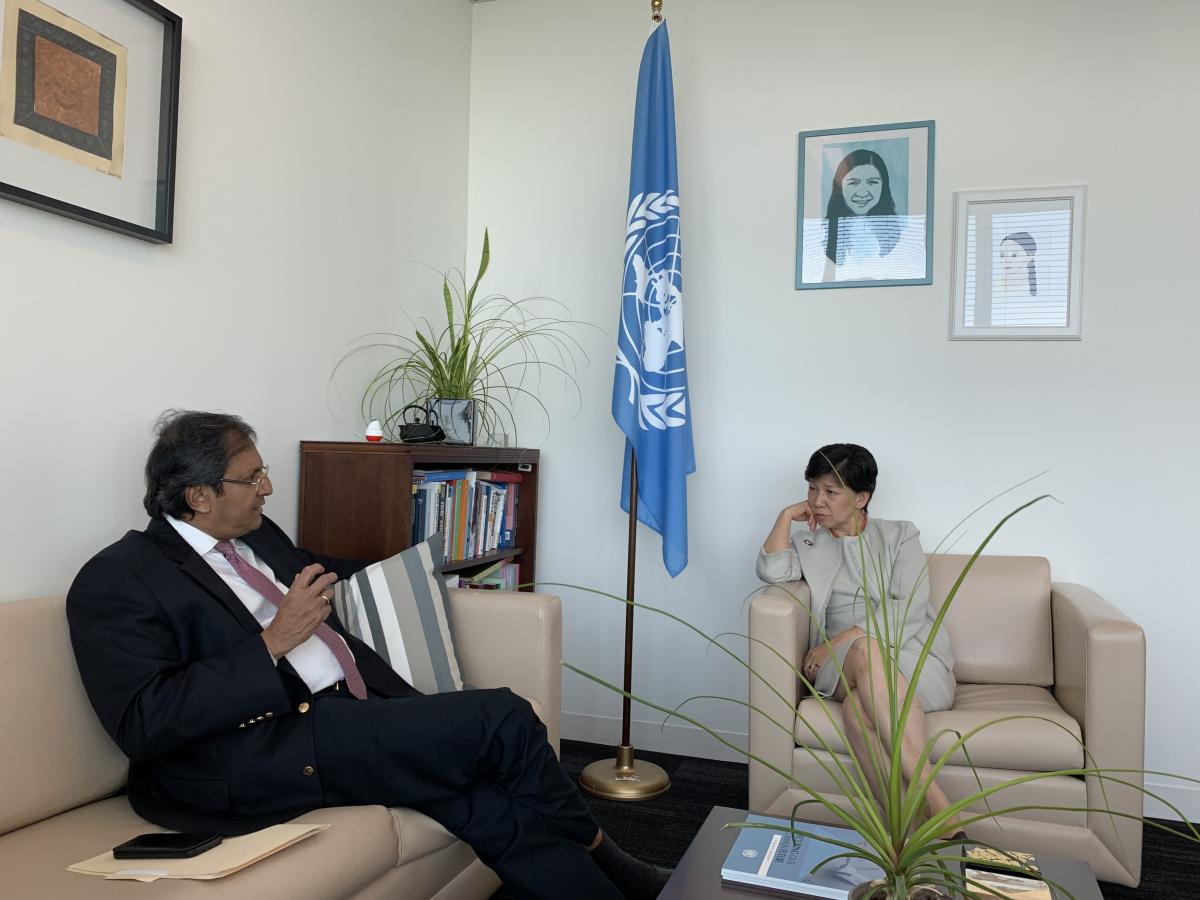