The exhibition, which coincides with the Sinhala and Hindu New Year in Sri Lanka, features photographs depicting Sri Lanka’s unparalleled natural beauty, its multi-ethnic, multi-religious identity, the rich cultural heritage and its ways of life.

A large number of Permanent Representatives, senior diplomats, senior UN officials and delegates attended the opening of the exhibition.

Delivering welcome remarks at the opening, Sri Lanka’s Permanent Representative to the United Nations Ambassador Rohan Perera expounded on the etymological background of ‘Serendipity’, a word derived from ‘Serendib’, the name which the ancient Arab traders used to call Sri Lanka.

Ambassador Perera said that, true to the very meaning of its name, Sri Lanka, lying in the middle of the Indian Ocean on the ancient sea routes connecting the orient and the occident, with its exotic beauty and charm, was indeed an unexpected happy occurrence for many travelers and writers, both ancient and modern.

Quoting the American author Mark Twain and renowned Chilean poet Pablo Neruda, Ambassador Perera remarked that in Sri Lanka, one could always make pleasant discoveries, by accident and sagacity, of things one was not in quest of.

The exhibition features photographs by Madhuka Wickramarachchi and Niluka Kadurugamuwa, two serving diplomats at the Permanent Mission of Sri Lanka to the United Nations, and Tharanatha Palliyaguruge, a lawyer and a professional wildlife photographer from Sri Lanka. 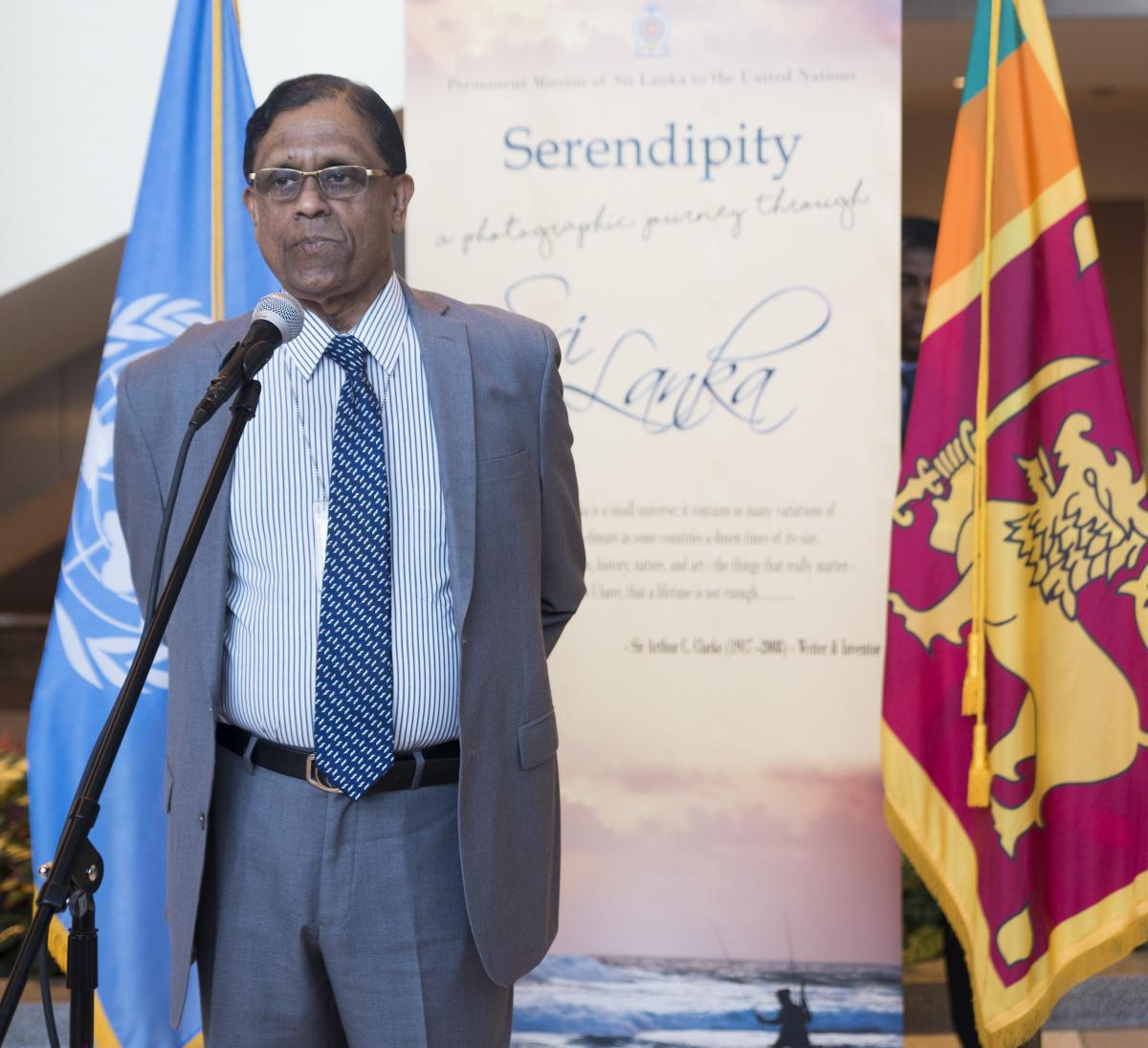 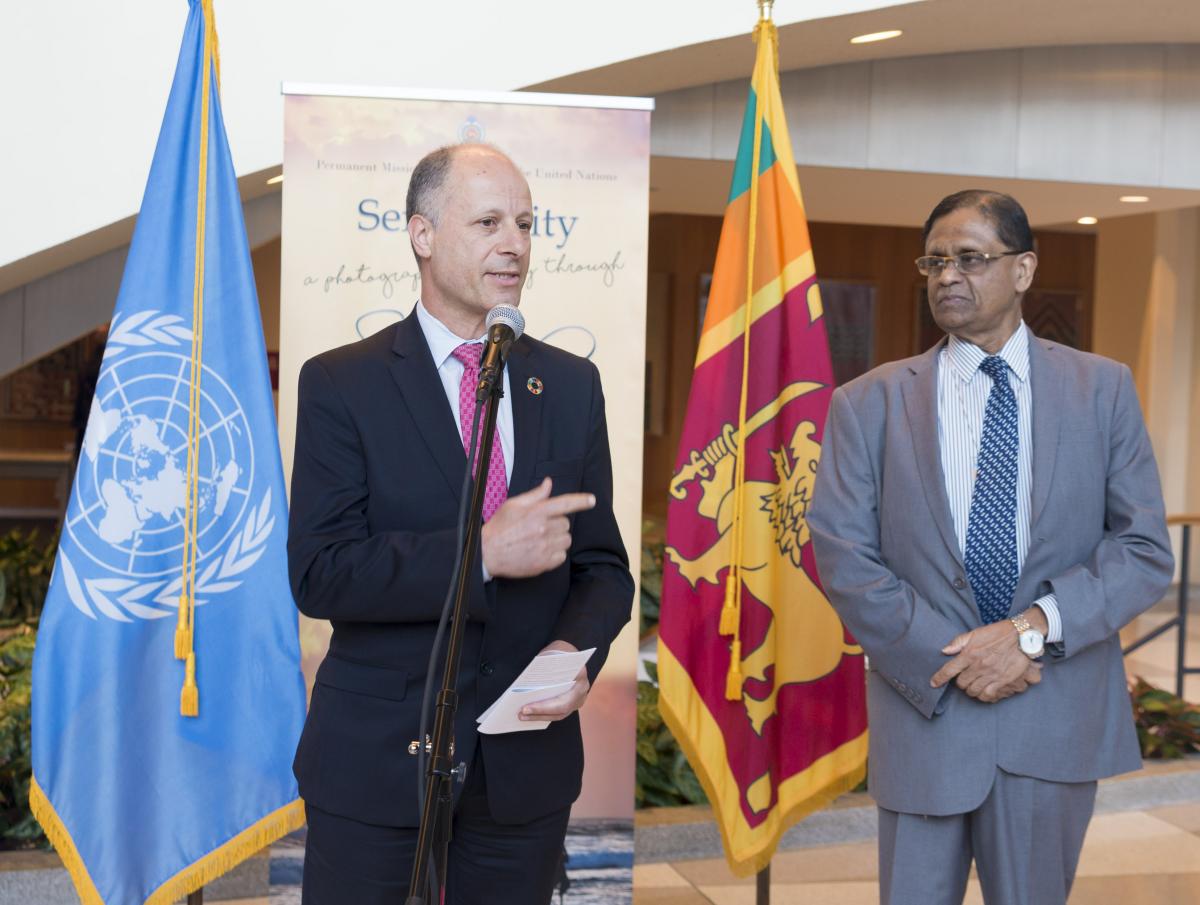 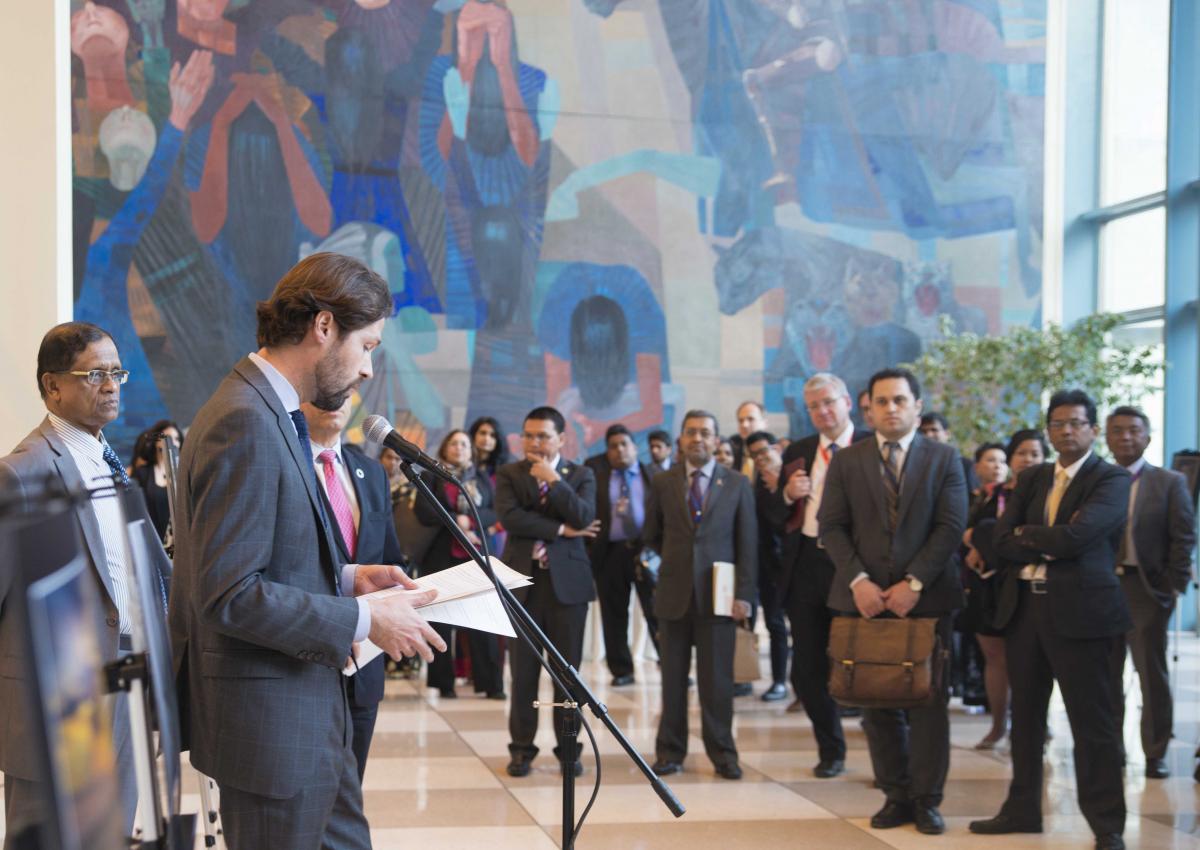 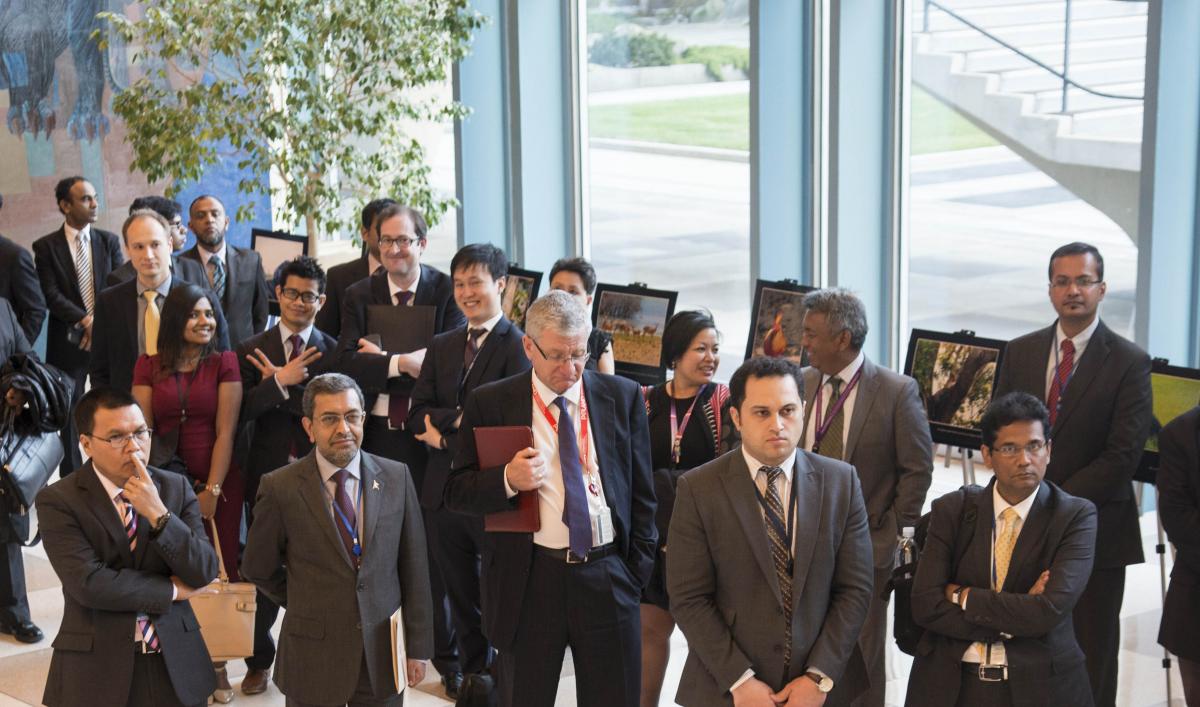 A section of the invitees attending the opening ceremony