to be known as the Nelson Mandela Peace Summit 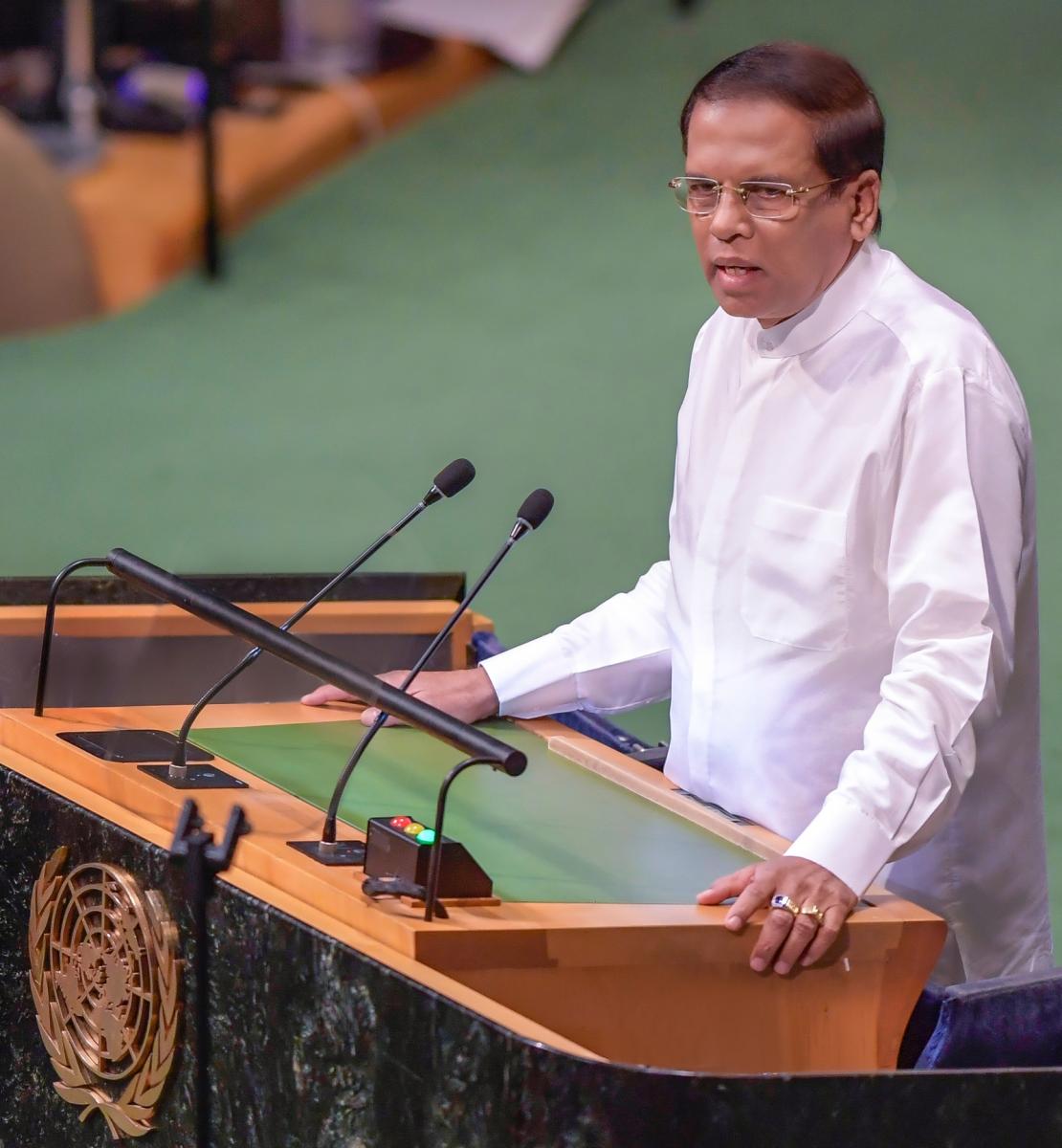 On behalf of the people and the government of Sri Lanka, I wish to express my sincere appreciation to the Secretary-General of the United Nations and the General Assembly for organizing the Nelson Mandela Peace Summit.

We speak today of Nelson Mandela, a great humanitarian, a leader who exemplified reconciliation, and a leader who guided humanity towards a nobler path, at a time when the contemporary world lacks such leaders. Nelson Mandela demonstrated to the world how one should act humanely when in power; when setting limitations to that power; and relinquishing power.

It is my belief that world leaders in particular, must study and reflect on the life of Nelson Mandela, a great leader who taught the world about peace, reconciliation, harmony among communities, and a humane journey.

While the people and the government of Sri Lanka pay utmost respect for Nelson Mandela for the depths of his humanity, his love for fellow human beings, and his lack of greed for political power, we invite all world leaders to emulate this great man.