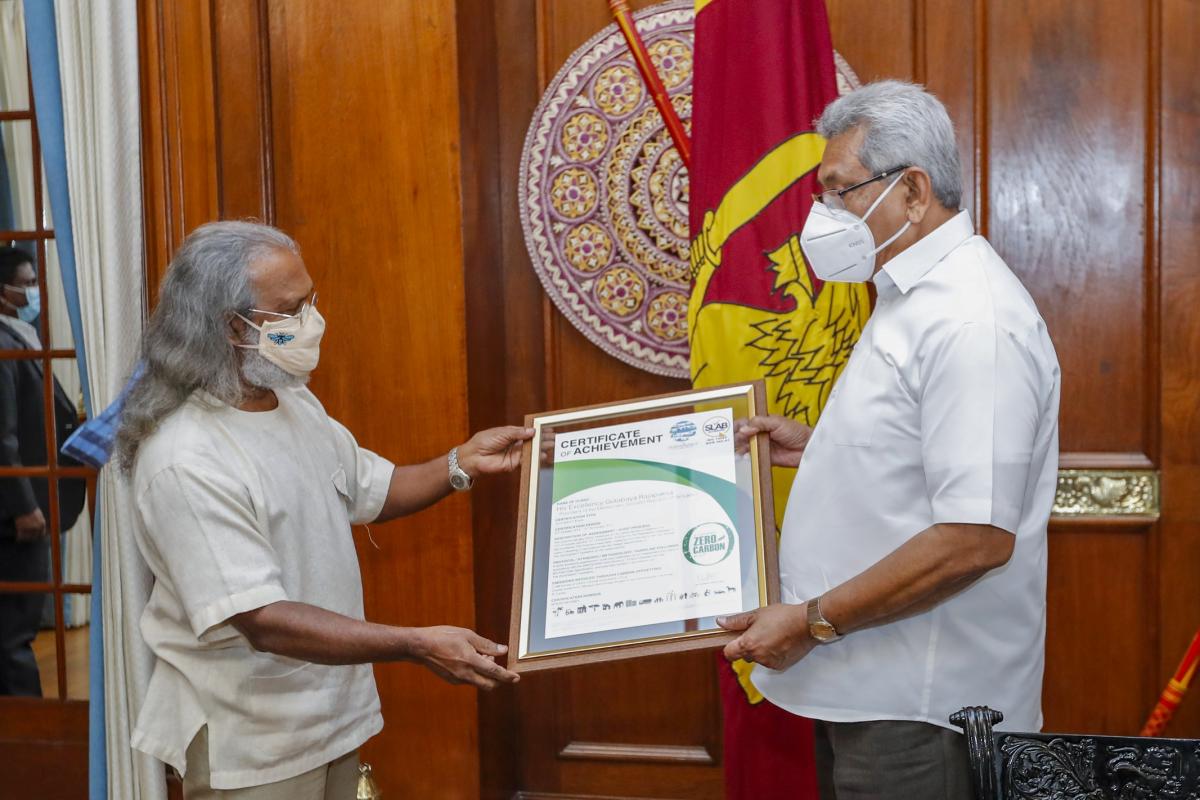 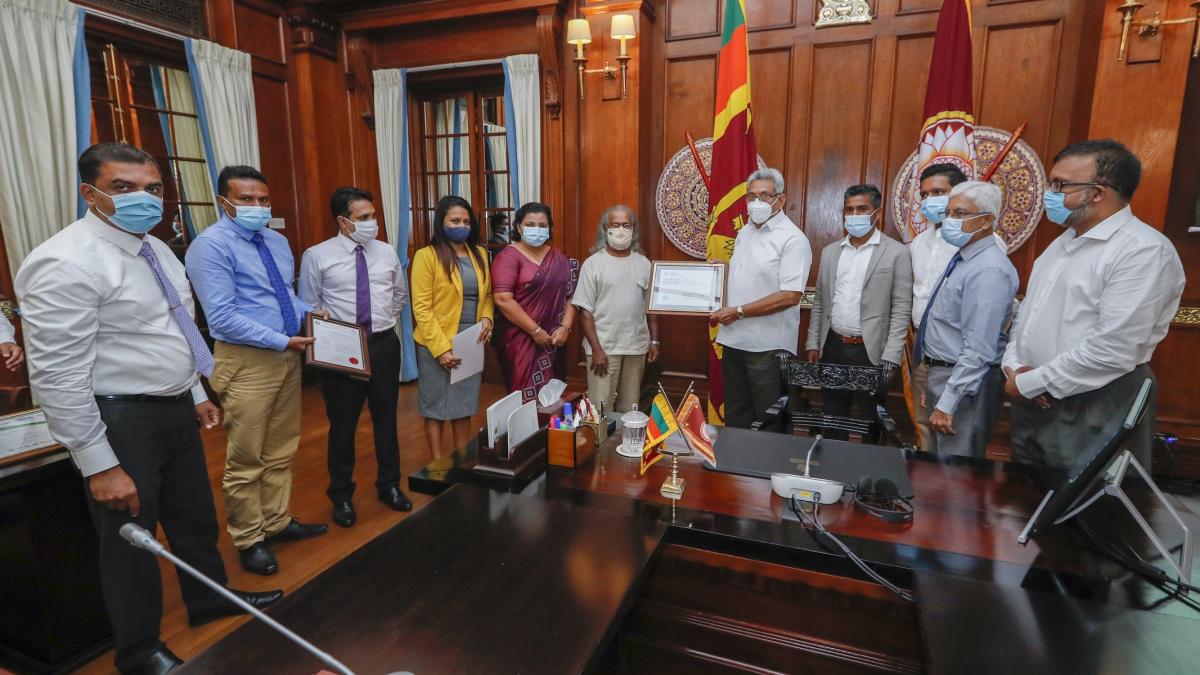 President’s vision and determination was to conduct his campaign deviating from the conventional election campaign practice and to cause no harm to the environment. As the Presidential candidate he decided to hold more than 150 public rallies without using polythene, posters, banners or cutouts. 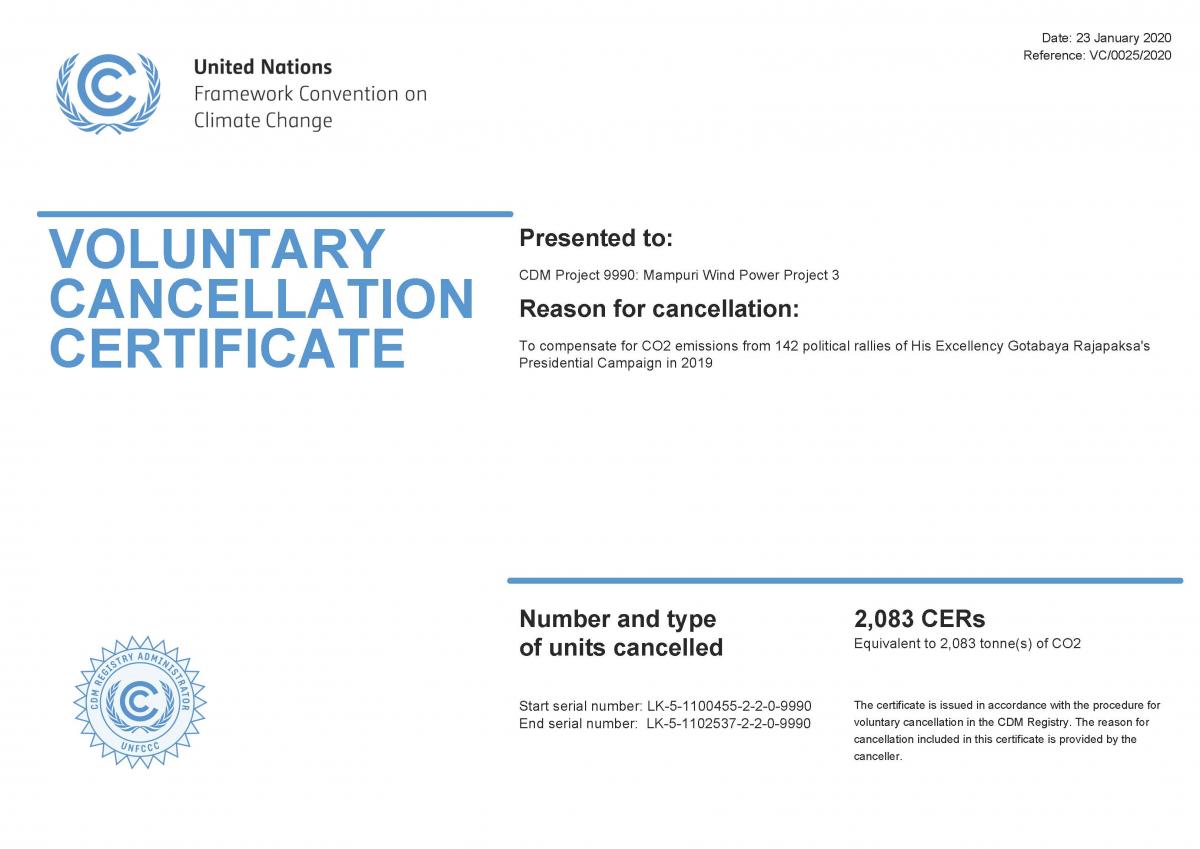 The amount of carbon emitted into the environment by vehicles and people attending public meetings is calculated according to an international methodology. It was decided that 21,000 plants need to be planted to absorb the amount of carbon dioxide released. Accordingly, the 'Rate Pelawana Nidahase Husma’ tree planting programme was launched covering all public rallies. 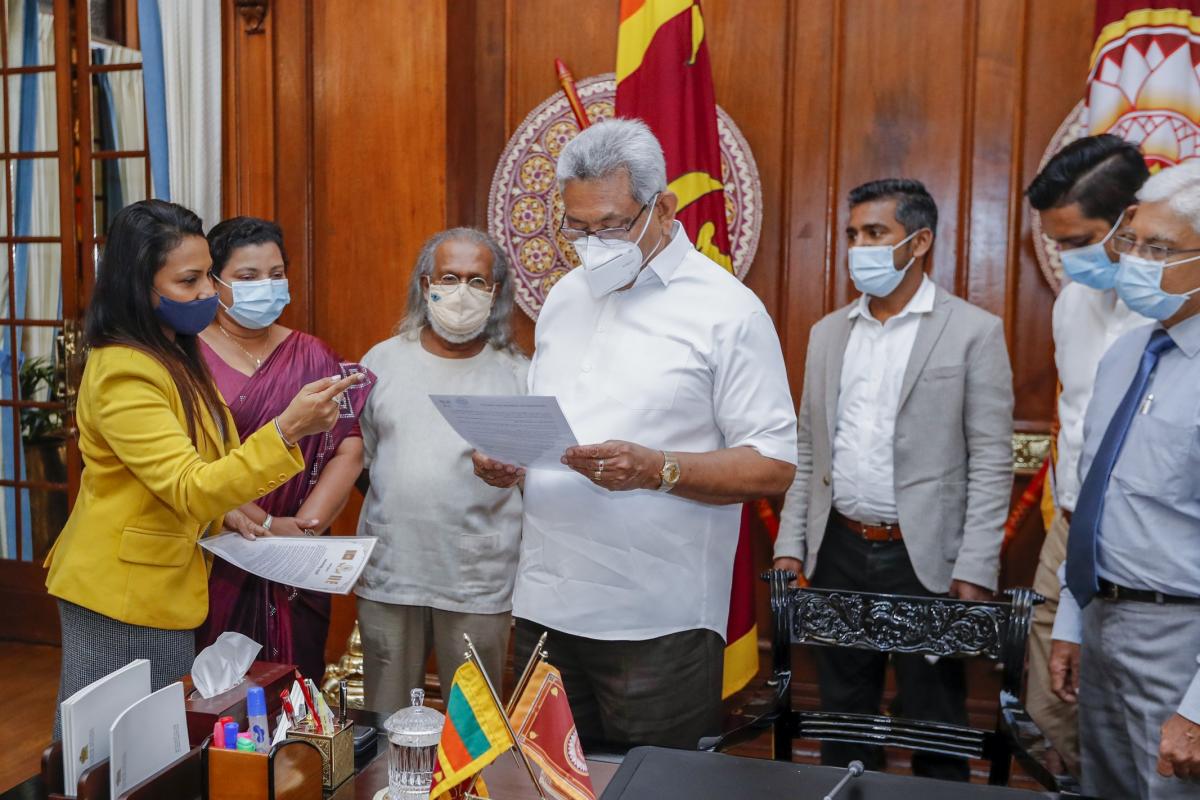 The National Cleaner Production Centre revealed that 26,000 plants have been planted under the project, and it has thus far absorbed carbon and nullified the damage. The Sri Lanka Accreditation Board also stated that based on the environmental damage and carbon absorption during the relevant period, it has been fully established that the environmental damage is zero. 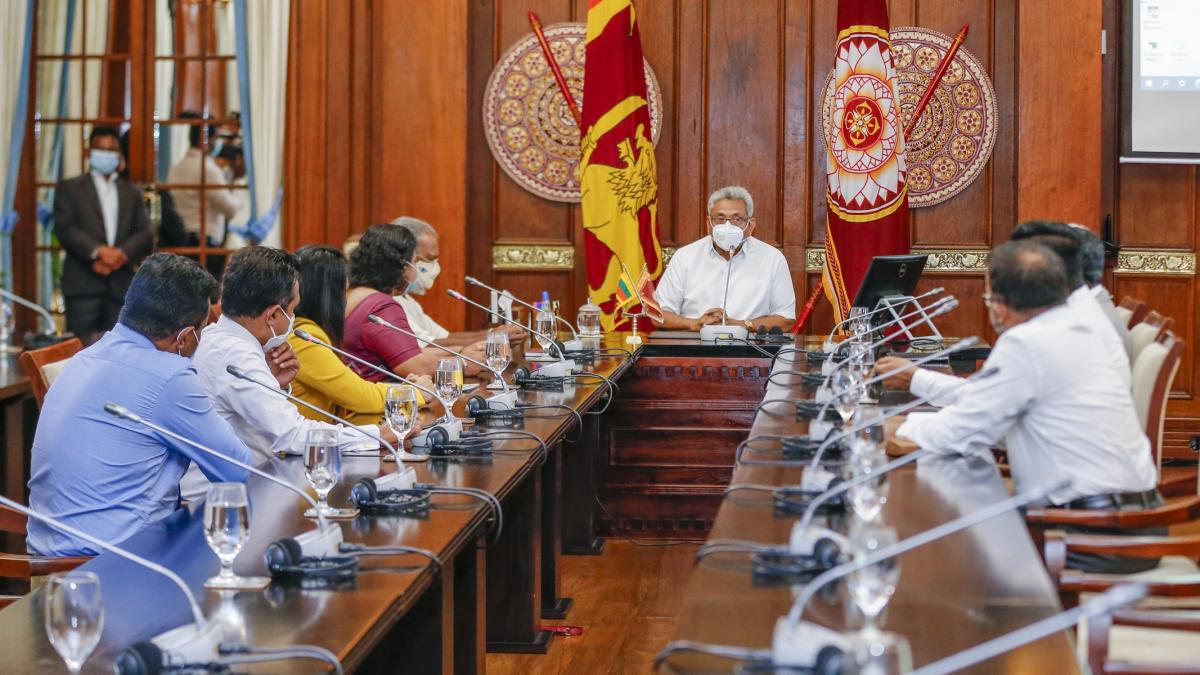 The President’s policy statement of ‘Vistas of Prosperity and Splendour’ says that ‘’ a sustainable environmental policy is not only about environmental conservation but also about the implementation of balanced social and economic practices’. 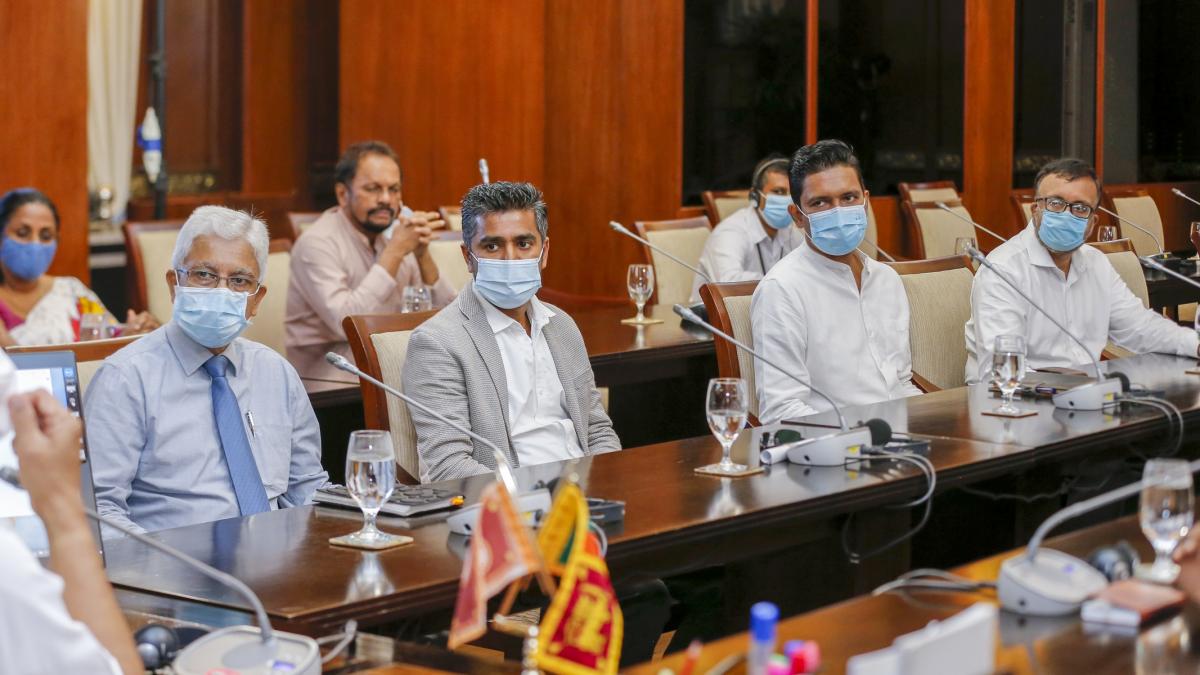