The present government is committed to developing the country as an independent, sovereign, free and unitary state - Minister Dinesh Gunawardena

Foreign Minister Dinesh Gunawardena stated that the present Government is committed to the development of the country while protecting the independent, sovereign, free and unitary state. He made these remarks while speaking at the opening ceremony of the Eastern Provincial Regional Consular Office of the Foreign Ministry in Trincomalee. 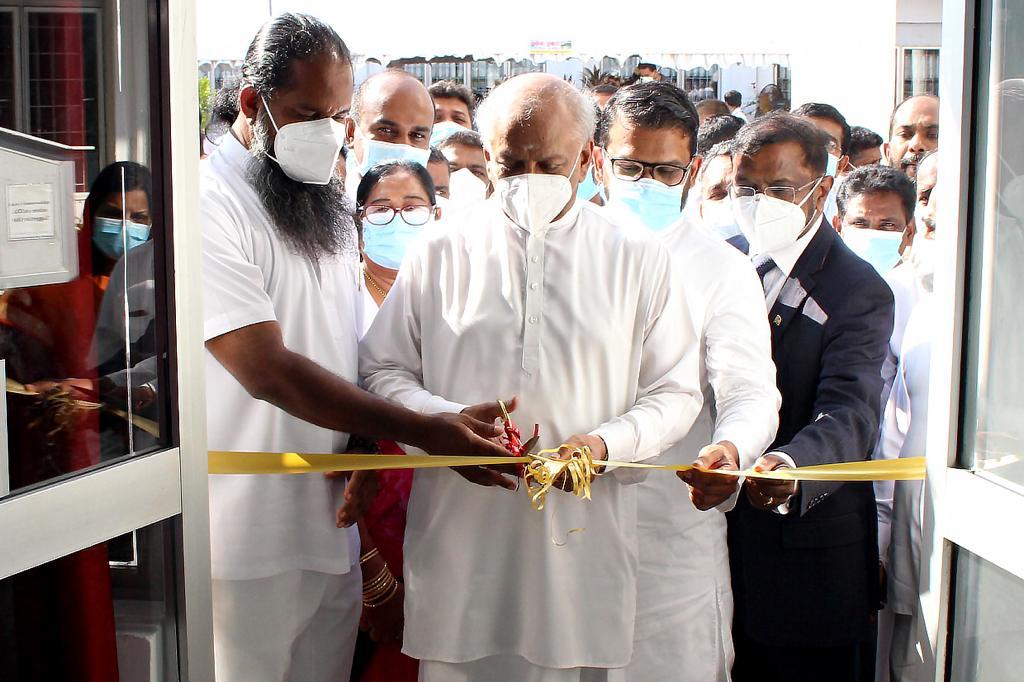 “The Governor has taken steps to provide equal rights to all the people of the country as a unitary state, including the North and the East. Thirty years of terrorism has disrupted life in these areas and development had declined. However, following the defeat of LTTE terrorism, steps were taken to develop these areas during the time of Former President Mahinda Rajapaksa. The people have not forgotten how the water supply system in the Muttur area was restored and how the service was provided to the people of this area by setting up a hospital in a ship received from the Italian government docked at the Trincomalee harbour during the tsunami disaster that befell on our country. The present government is resuming development activities that were started after the victory of the war and is working currently to improve the living standards of the people in this area. At that time, we solved the water problem in Trincomalee through the Kantale water supply scheme. Presently, our government is taking steps to provide the facilities available in Colombo to the villages as well. We all must work together to make the vision ‘Vistas of Prosperity and Splendour’ a reality and develop the country. The people know that under our government, we work to make all people be able to live happily. Our humanistic programme receives international support. We urge you not to act in a way that undermines that support. It is to develop this country that the majority of the people in this country have given us power and helped us to form a strong government in the last Presidential election as well as in the General election.” 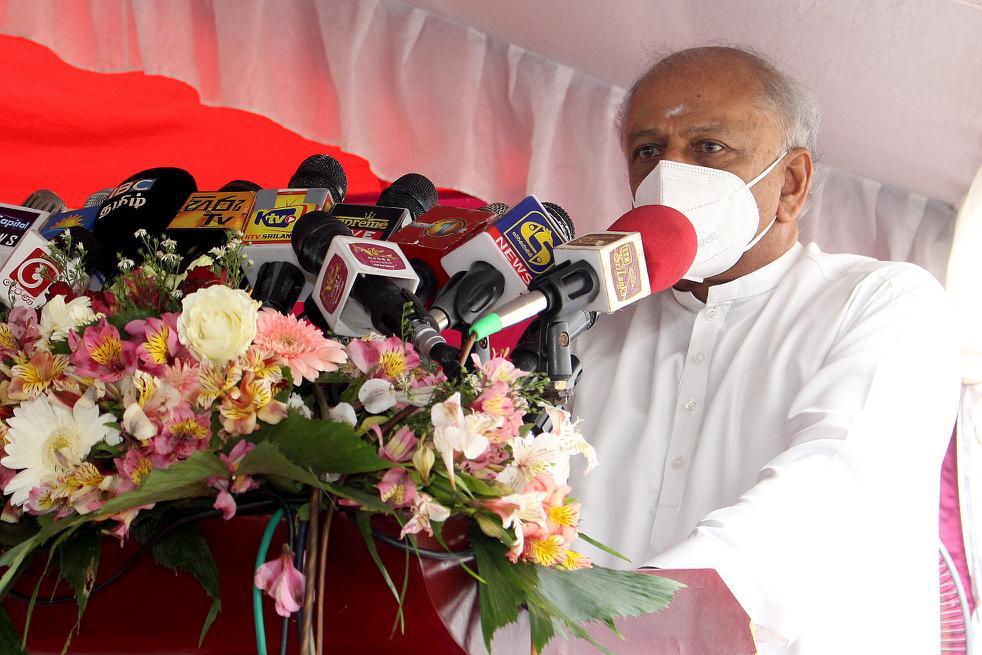 The Trincomalee district is one of the most fortunate areas in the country. All ethnic groups, Sinhalese, Tamils and Muslims live here and this area is developing as an economic hub rich in the country's resources. Even in the distant past, the Trincomalee sea area has been used for international trade and other exchanges. The Trincomalee Port is a resource that can recover the economy of the area. The government has already taken steps to develop it and create an economy that can improve the living standards of the people in this area. In line with President Gotabaya Rajapaksa's policy framework of ‘Vistas of Preosperity and Splendour’, the government has now begun to move government services to those areas so that the people can easily access them. Accordingly, a Consular Office of the Foreign Ministry is established and declared open in Trincomalee. The people here now do not have to travel to Colombo for consular services. This has given the people the opportunity to save their time and money, the Minister said.

MP for the Trincomalee District of the Sri Lanka Muslim Congress Mr Thowfeek, and MP of the Tamil National Alliance Mr Rasamanikkam were present at the opening of this Consular Office. Chairman of the Trincomalee District Coordinating Committee Thilak Athukorala, State Minister of Regional Cooperation Tharaka Balasuriya, Secretary of the Foreign Ministry Admiral Prof. Jayanath Colombage and several others were also present at this occasion.