Dr. Perera expressed his appreciation to the Permanent Representatives for their close co-operation and goodwill during his tenure in office and requested them to continue to support Sri Lanka. 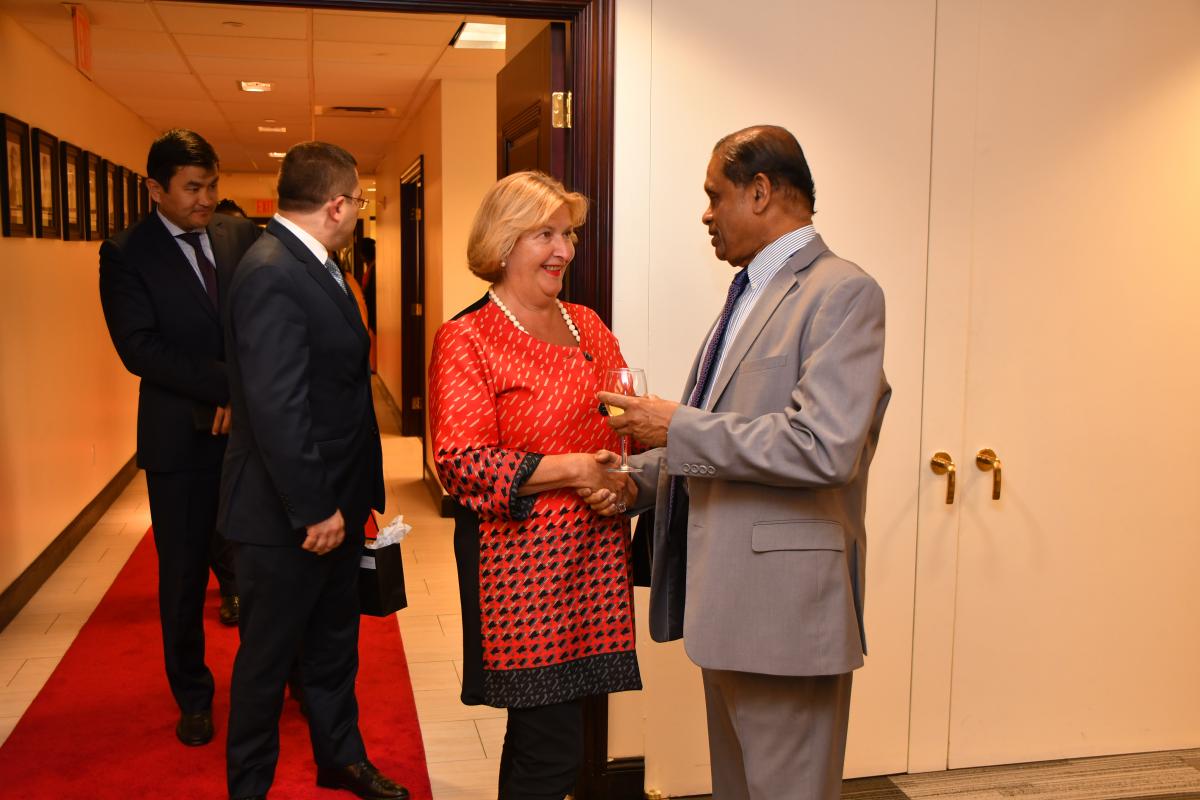 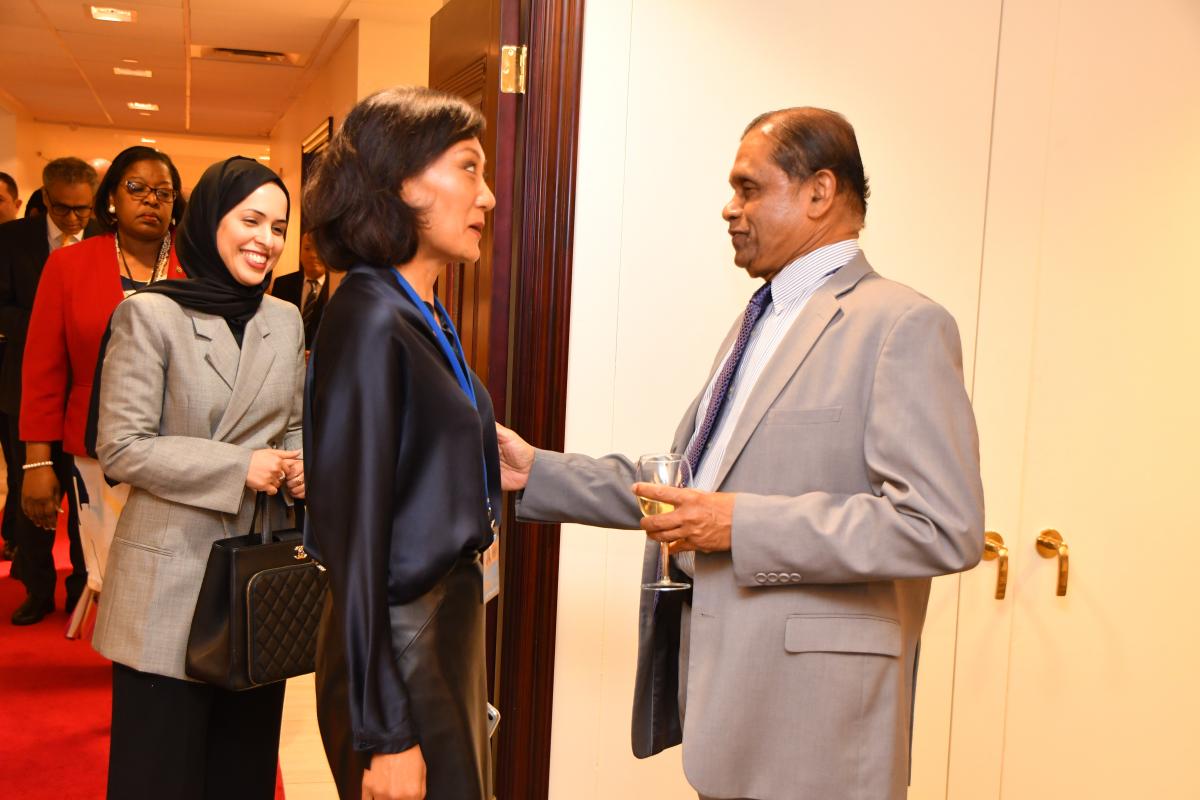 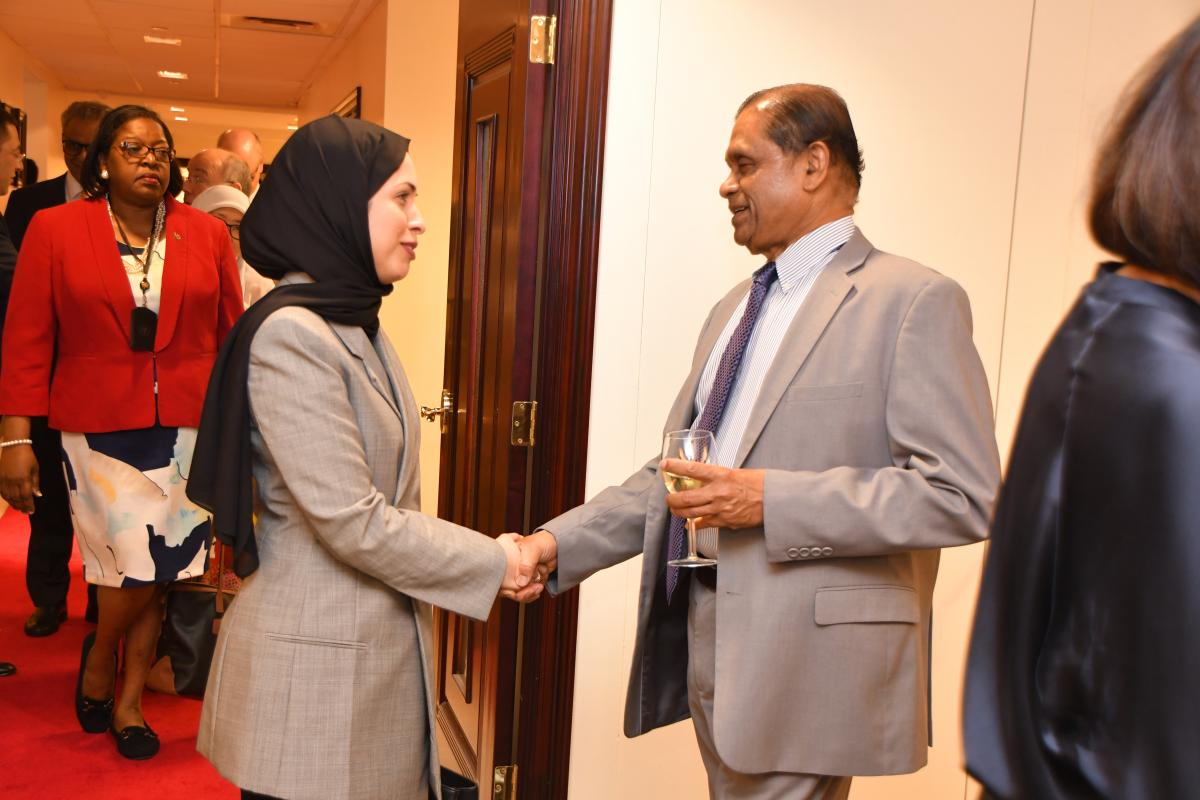 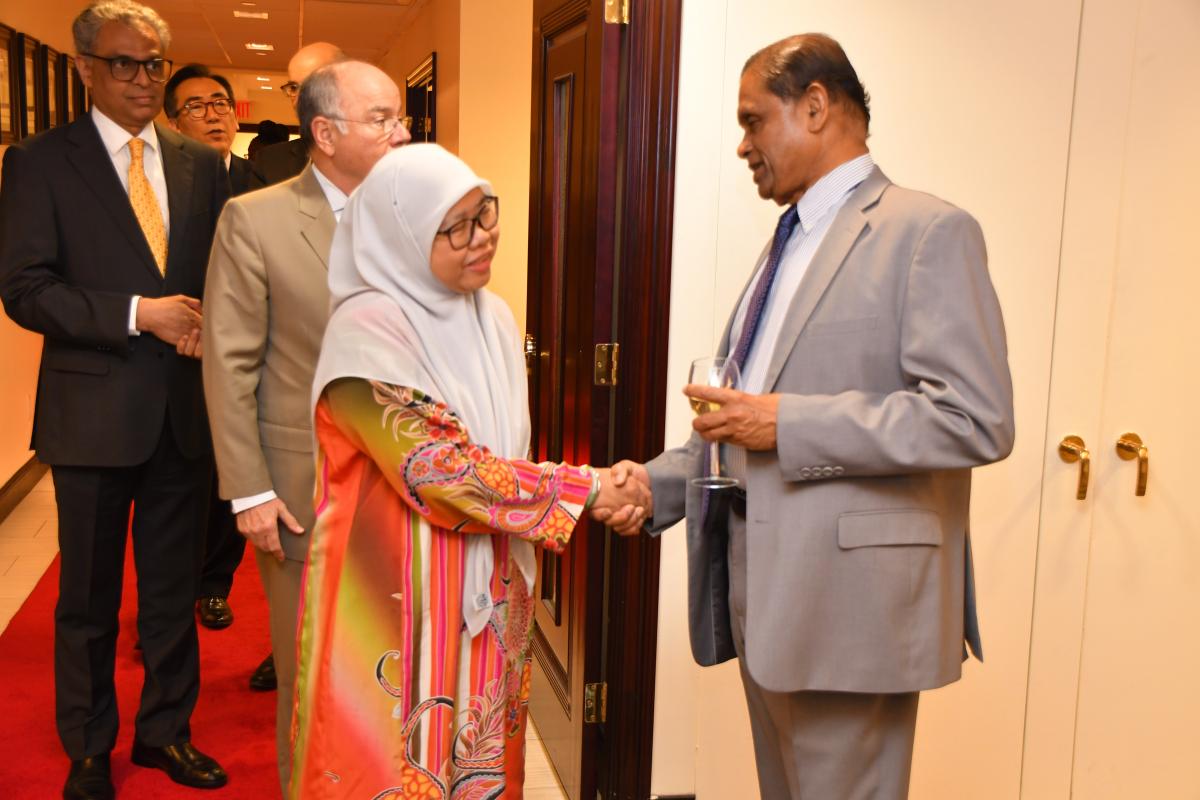 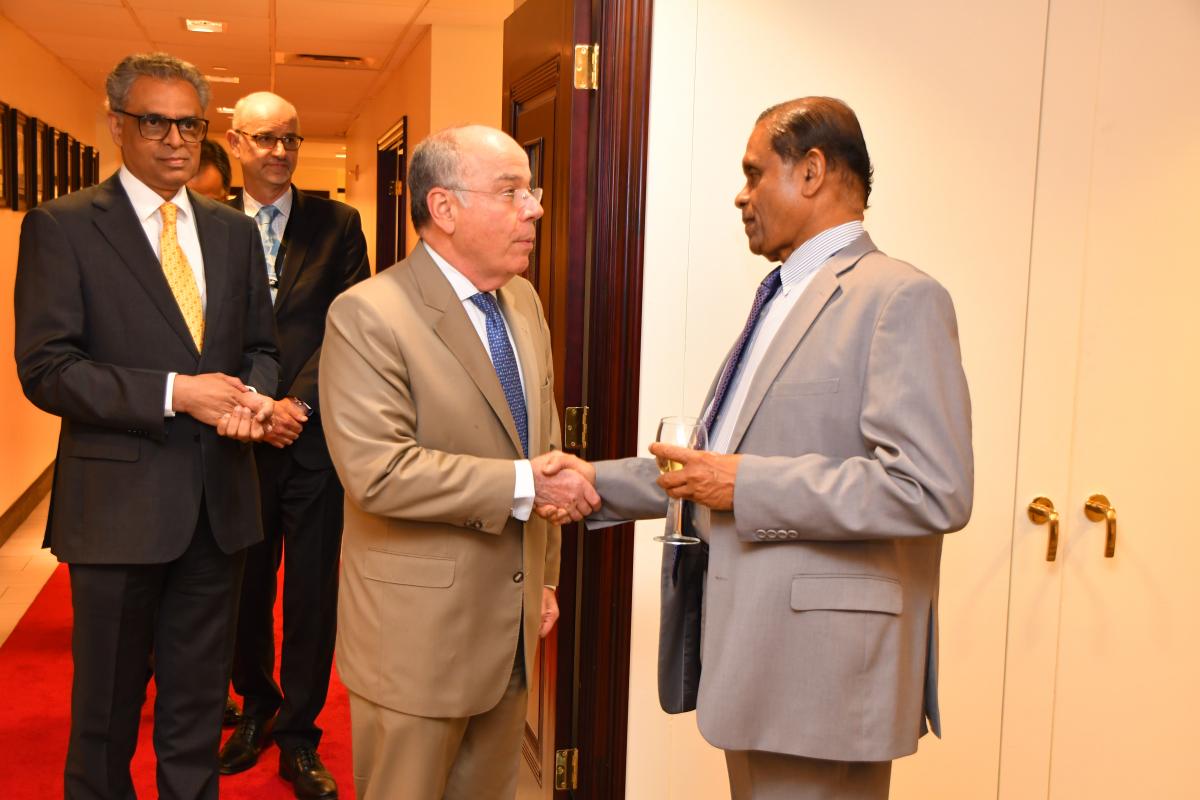 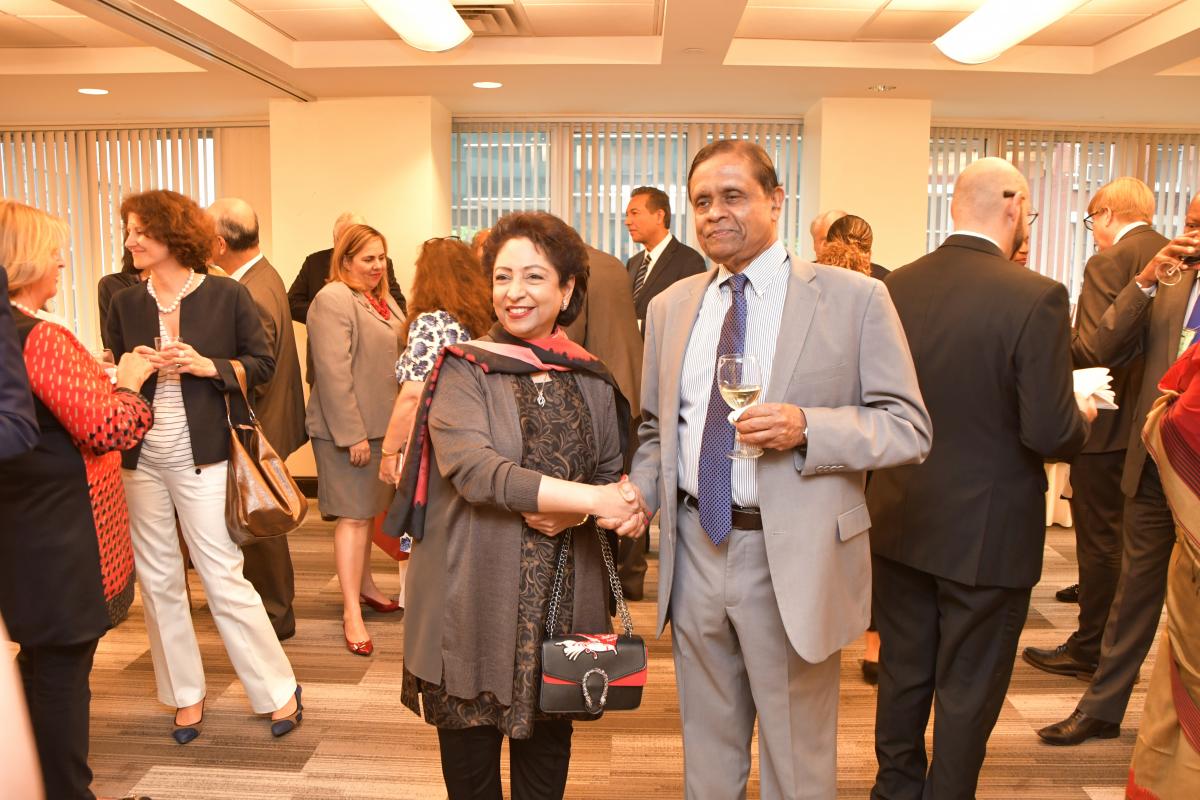 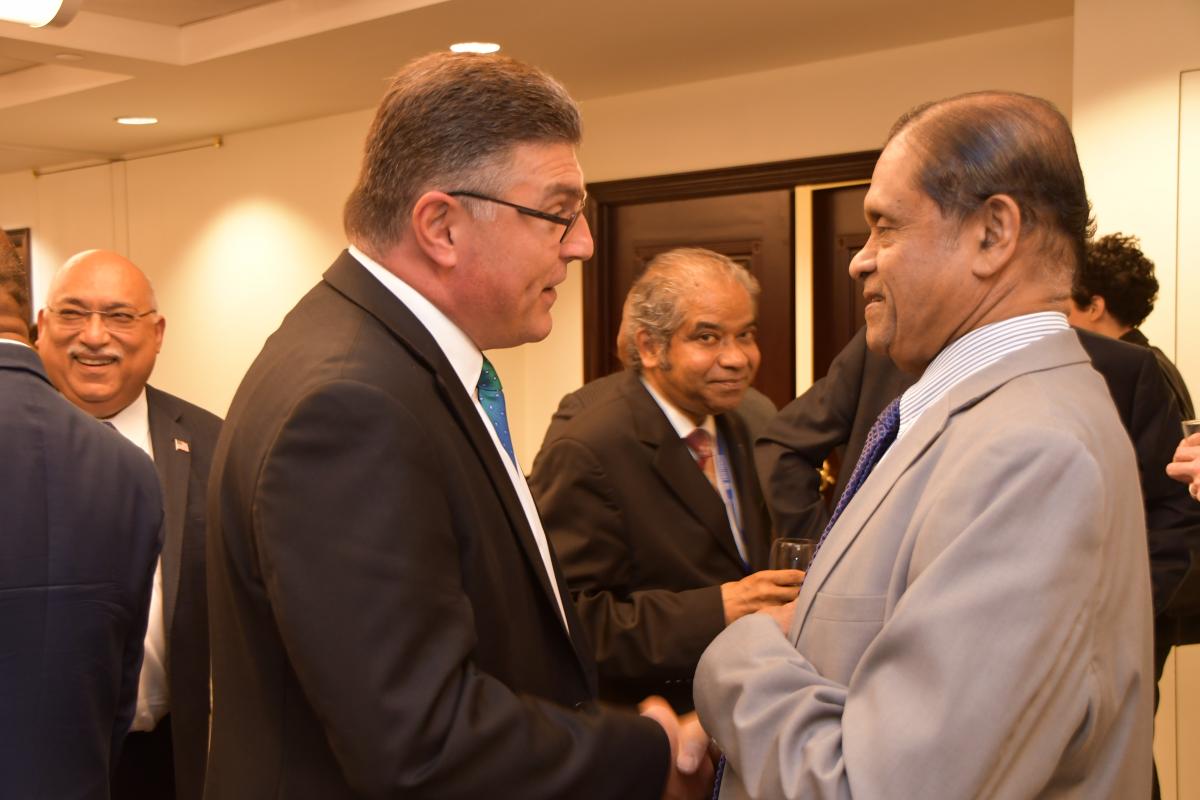 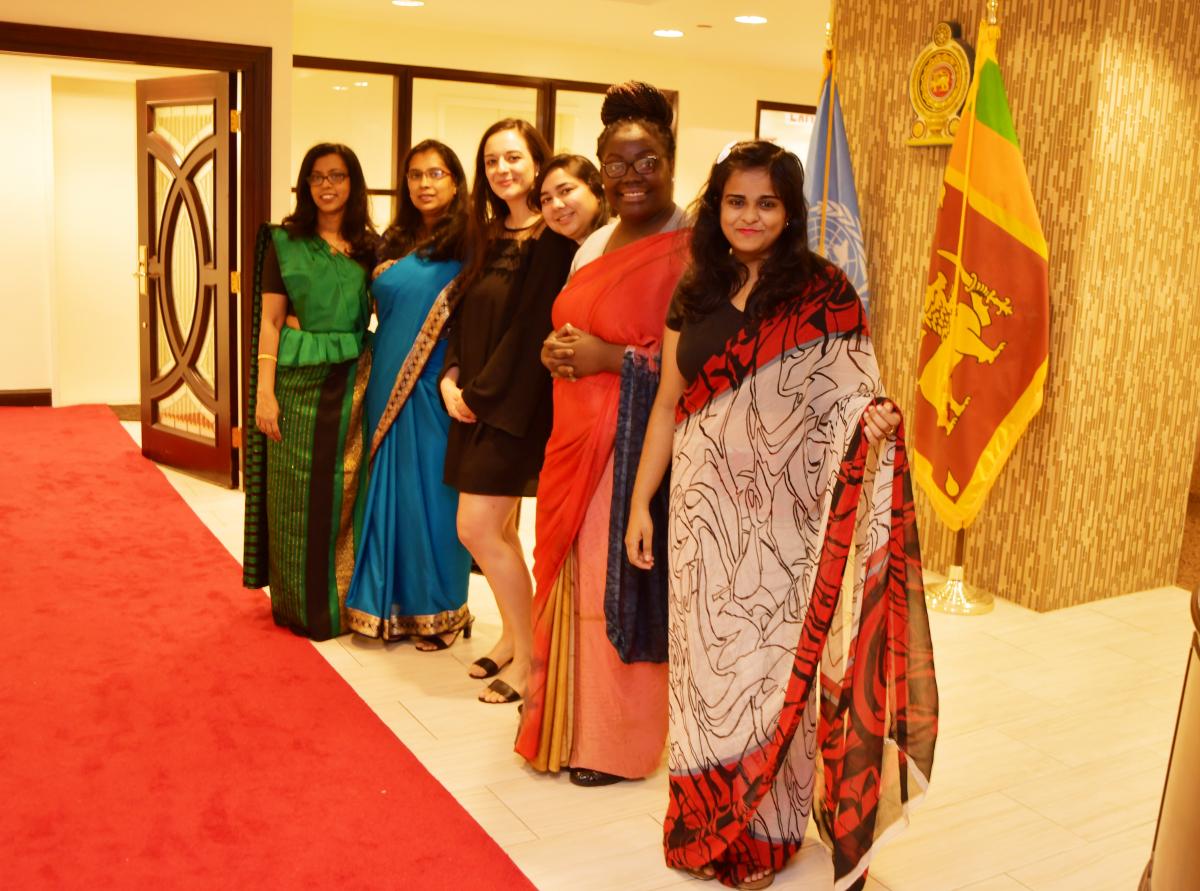 Mission staff at the farewell reception 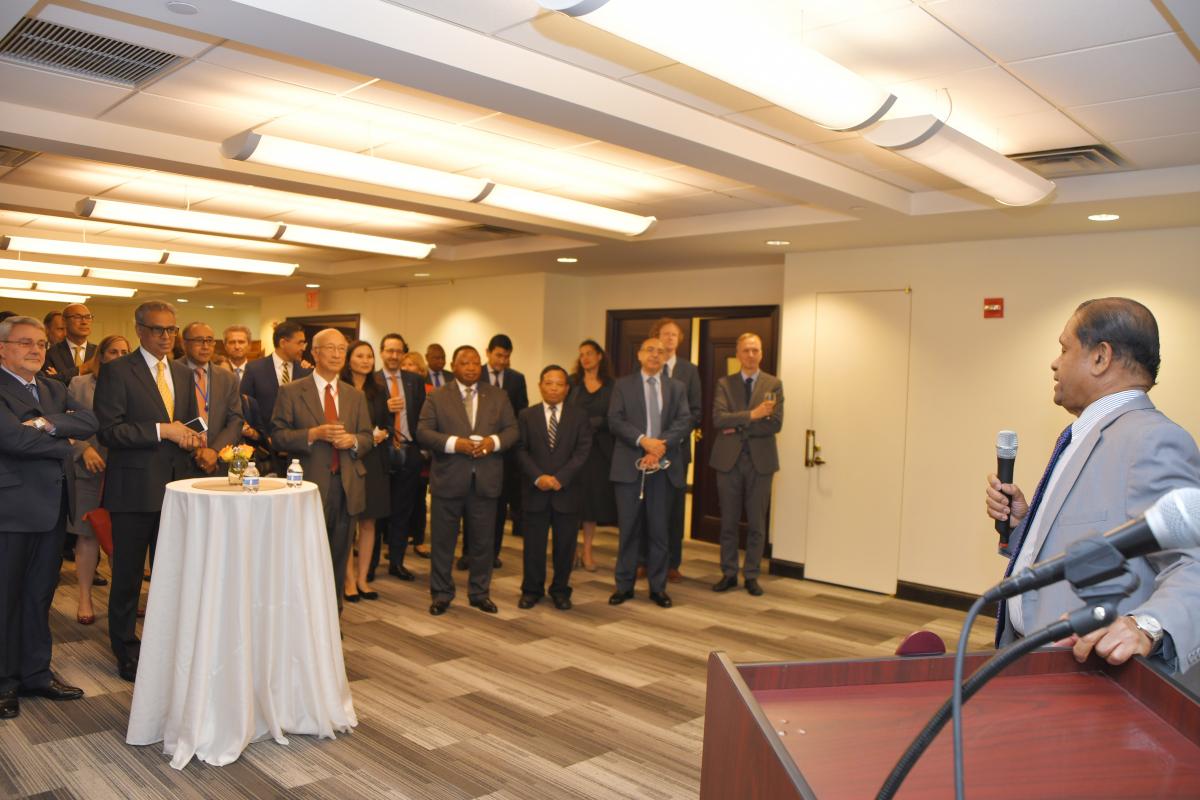 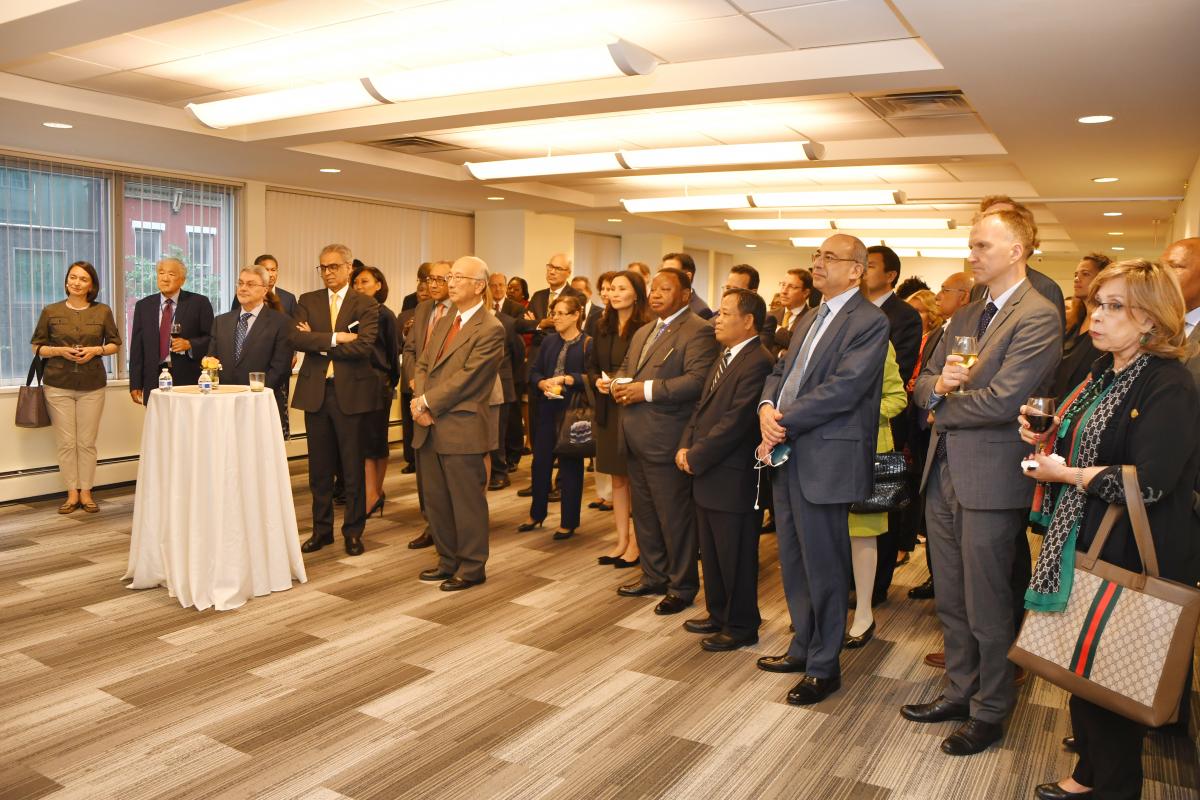 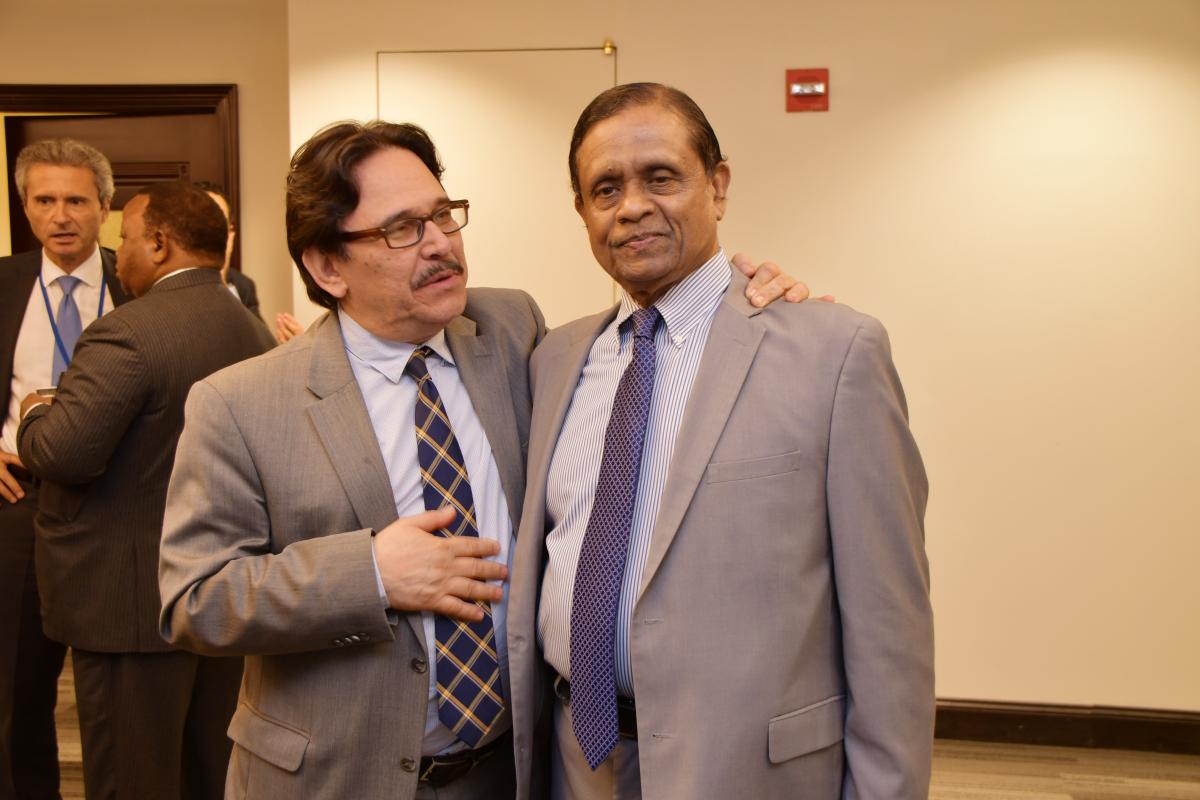 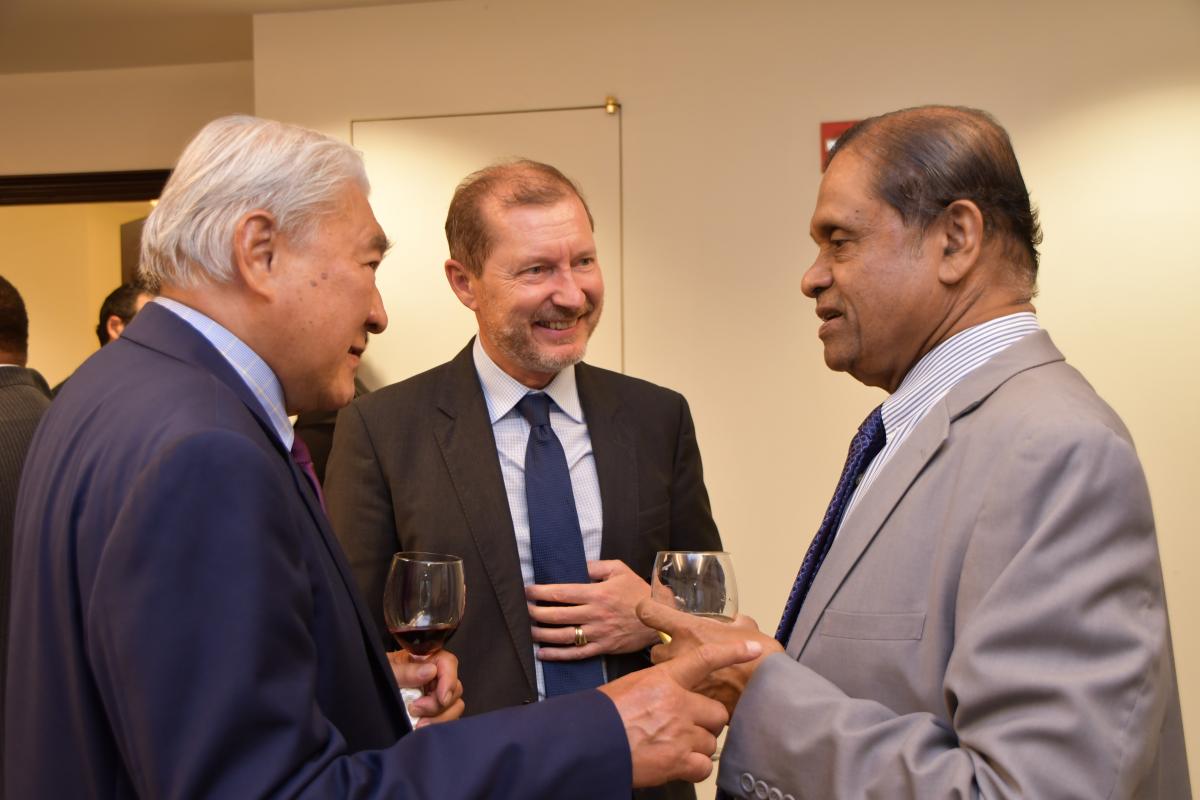 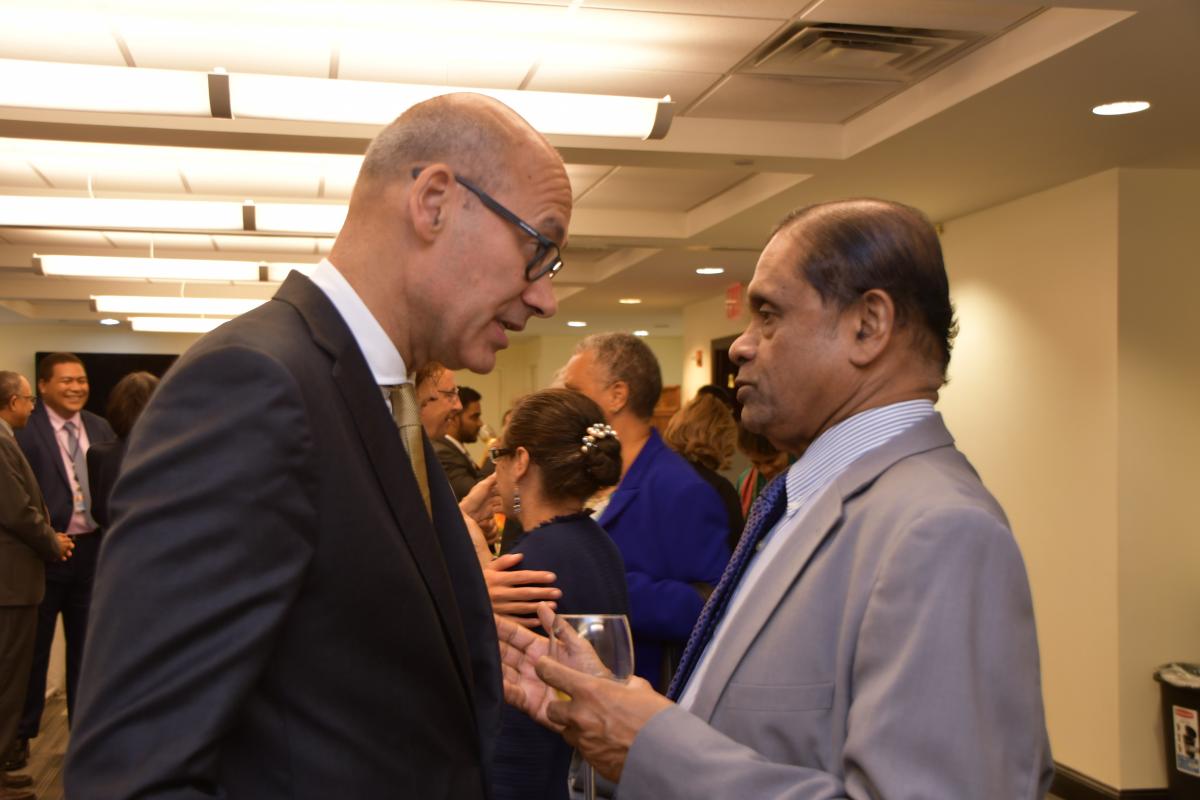 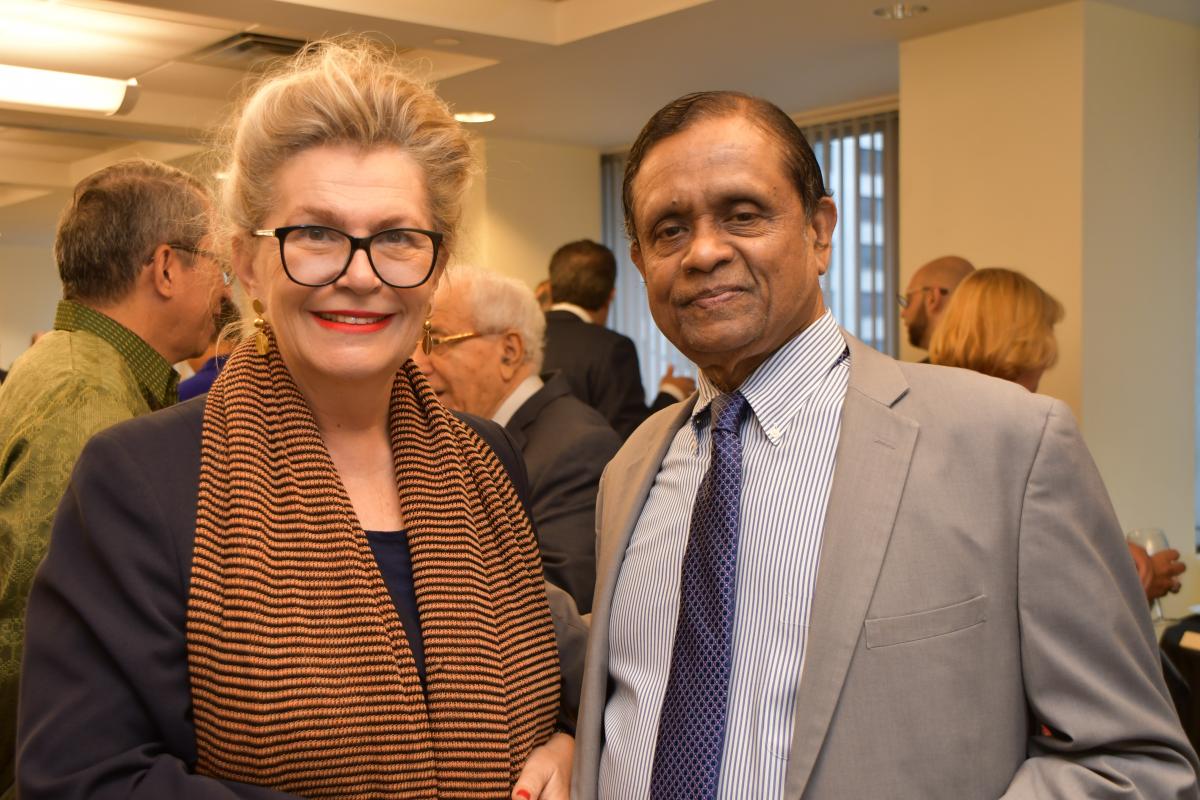 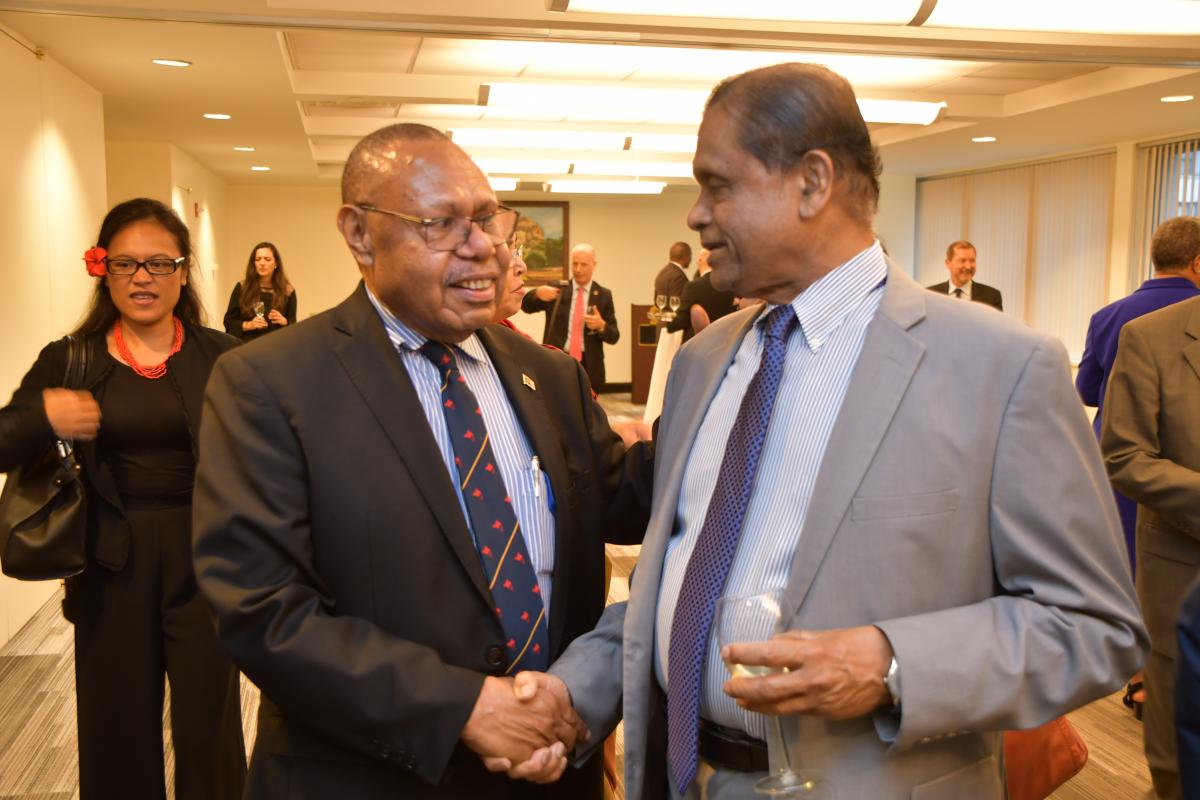 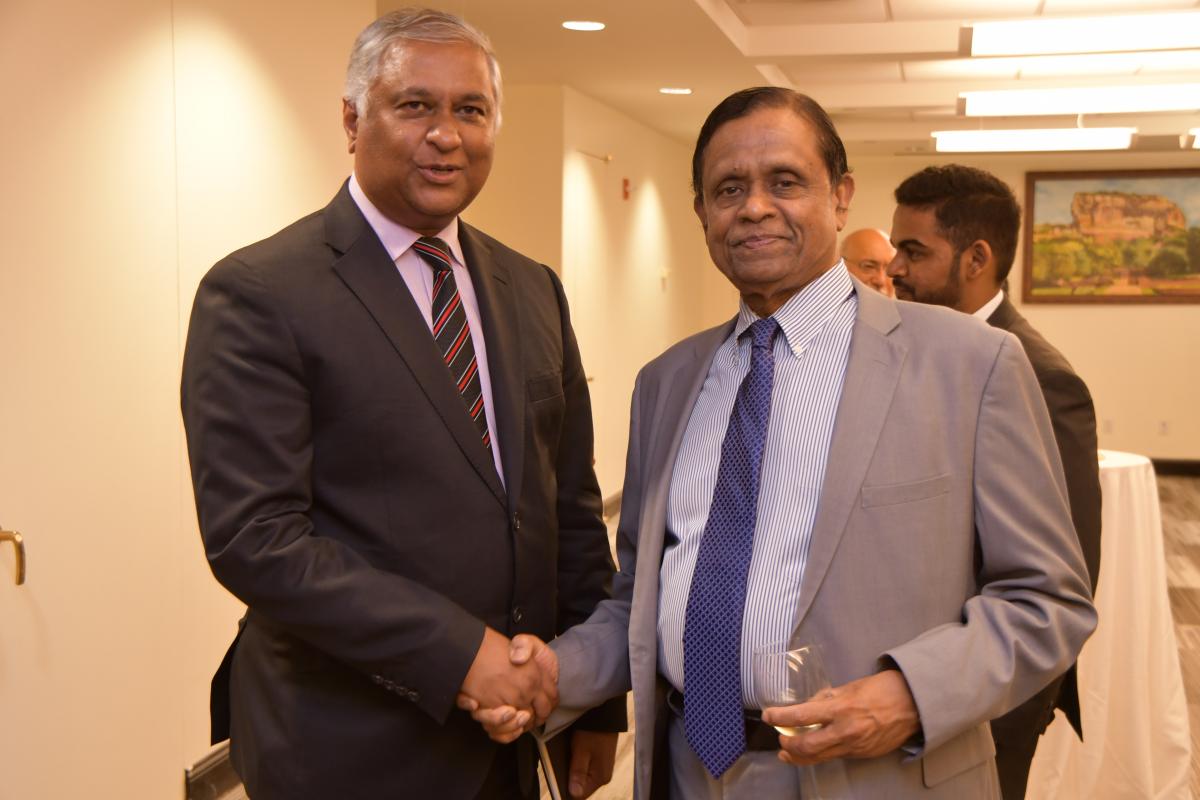 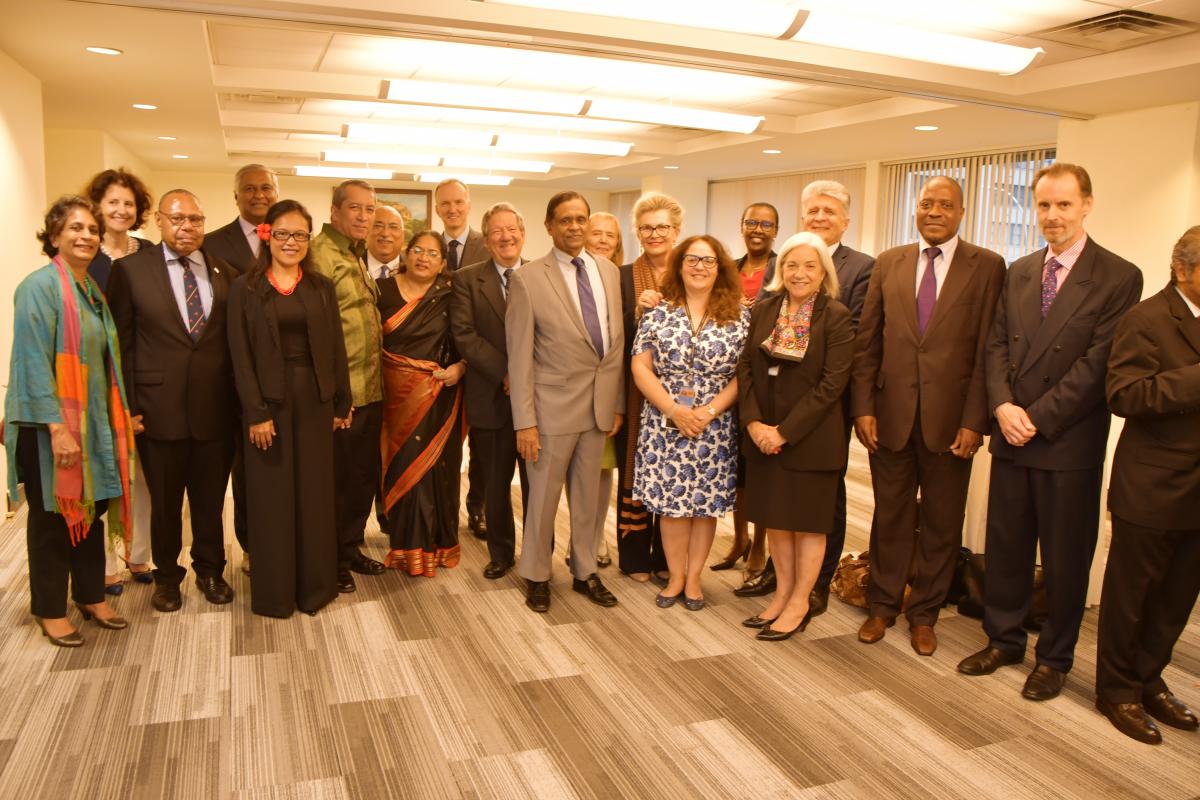 Dr. Rohan Perera, Permanent Representative of Sri Lanka to the United Nations in New York in conversation with guests at the farewell reception