The Permanent Mission of Sri Lanka to the United Nations in New York celebrated Sri Lanka’s 69th Anniversary of Independence with a reception held yesterday (February 7th). Over 300 high dignitaries including a large gathering of Permanent Representatives, senior officials of the UN and members of the press including senior journalists from the New York Times, CNN, Reuters and the Associated Press among others were present to mark the occasion. Mr. Jeffrey Feltman, UN Under-Secretary-General for Political Affairs represented the Secretary-General of the United Nations, H.E. Mr. Antonio Guterres. 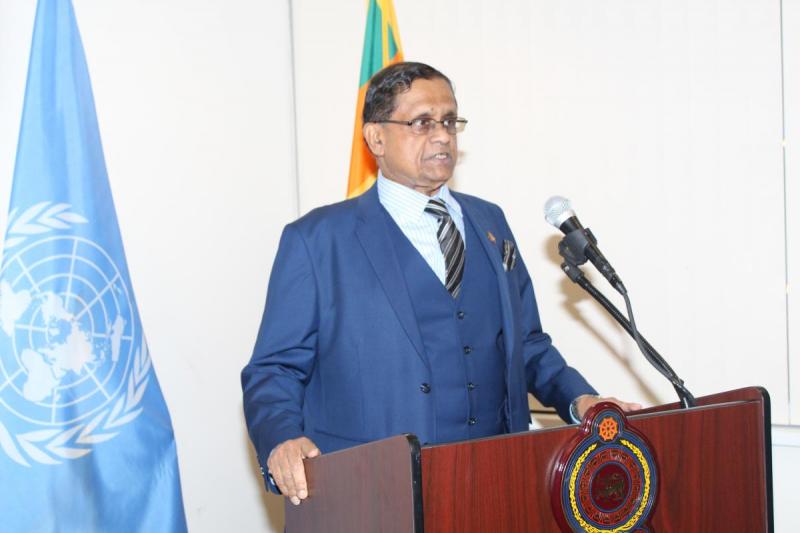 The proceedings commenced with the singing of the National Anthem in both Sinhala and Tamil following which Ambassador and Permanent Representative of Sri Lanka, H.E. Dr. Rohan Perera, delivered the welcome address.

Ambassador Perera said that today Sri Lanka’s national unity Government is committed to ensuring the nation’s progress as a strong democracy where good governance, the Rule of Law, individual rights, justice, freedom and dignity of all are upheld.

Expressing happiness in being able to celebrate the multi-ethnic, multi-cultural and multi-religious nature of the country with all those present at the event, Ambassador Perera noted that the task of Nation Building is one that requires the dedication and unwavering commitment on the part of the Government of Sri Lanka, as well as the steadfast support, understanding and encouragement from the international community. “We are confident that we can count on your support in our endeavors to build a new Sri Lanka united in its diversity,” Ambassador Perera noted.

UN Under-Secretary-General for Political Affairs Mr. Jeffrey Feltman delivering remarks on behalf of the Secretary-General of the United Nations Mr. Antonio Guterres said that in celebrating Sri Lanka he also recognizes how, at a time of growing division around the world, the diversity of the United Nations strengthens our common work and affirms our common humanity. He took note of Sri Lanka’s commitment to sustainable development and ending climate change, and highlighted the valuable support extended towards peacekeeping operations. 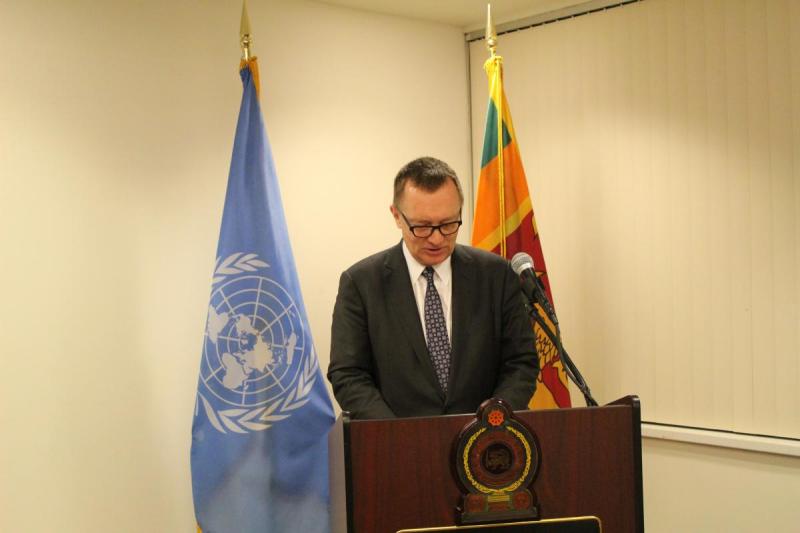 The evening featured a variety of Sri Lankan cuisine including a tea station which enabled guests to sample a delicious variety of Sri Lankan teas. An array of photographs and posters depicting historic and religious landmarks as well as wildlife in Sri Lanka were also on display around the reception hall, while a video of Sri Lanka’s tourist attractions played in the background on a large screen throughout the evening. 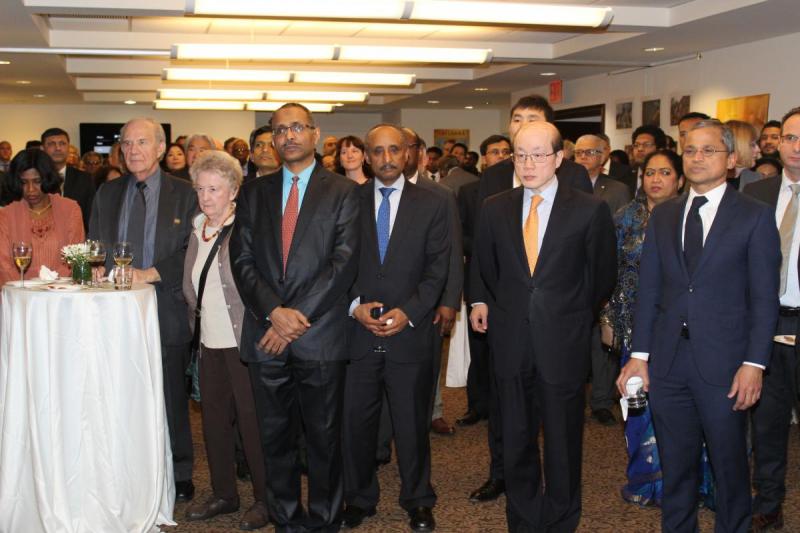 Attendees at the reception