The Permanent Mission of Sri Lanka hosted a reception on 7th September 2017 at the United Nations Headquarters, to welcome the Secretary-General’s Envoy on Youth, Ms. Jayathma Wickramanayake. 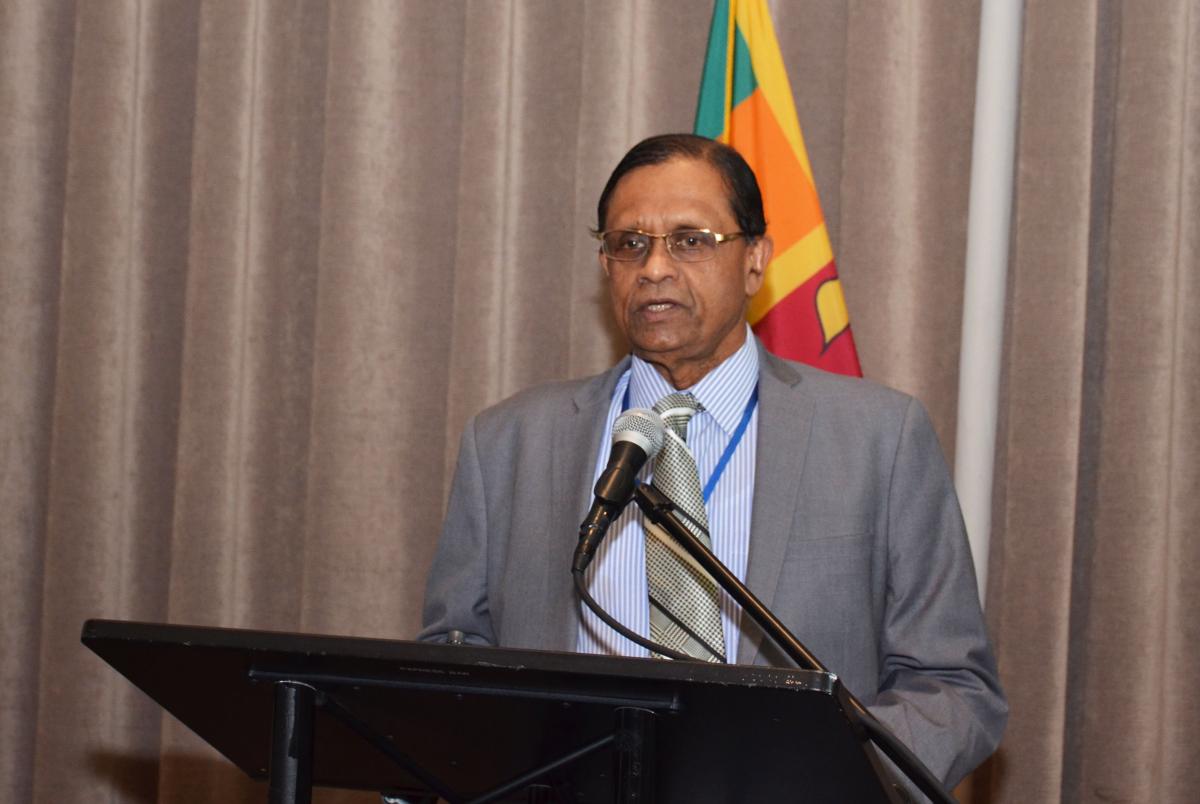 H.E. Dr. Rohan Perera commenced the evening’s proceedings with welcome remarks, highlighting the good work carried out by Ms. Wickramanayake as a youth delegate in Sri Lanka, having been foremost in organizing the World Youth Conference in Sri Lanka in 2014, as well as for taking the necessary steps in steering a resolution in the General Assembly establishing 15th July as World Youth Skills Day. He underlined the fact that Ms. Wickramanayake as UNSG’s envoy on youth, has a very crucial task at hand – to be the bridge between the UN and the youth across the world to identify the problems that are confronting the youth, as well as finding possible solutions to them.

H.E. Ms. Amina J Mohammed, Deputy Secretary-General of the United Nations, welcoming Ms. Wickramanayake to the UN team emphasized the importance of the task she had undertaken as representative of over 1.8 billion youth worldwide. She also noted the importance of bringing youth issues to the table and working towards on furthering the rights of persons. She emphasized that contribution of the youth in this discussion should not be an addendum, but a core element.

Ms. Jayathma Wickramanayake in her statement thanked the Permanent Mission of Sri Lanka for organizing this event, and took note that her position in the UN is not only as the Secretary-General’s Envoy on Youth but as the voice of youth at the United Nations. She expressed her enthusiasm for the work ahead of her and the future collaborations with the UN agencies and member states in furthering the mission of her office.