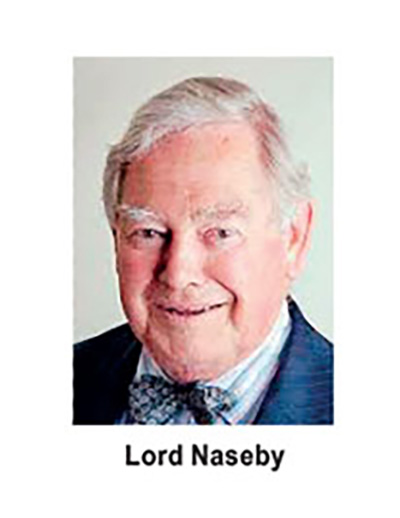 This is. a sea change never before witnessed in Sri Lanka; I for one recognise it – so too should the UK Government and the factions of the diaspora in the UK and elsewhere

The old order since Independence has been cast aside. I congratulate Mahinda Rajapaksa and his Parliamentary colleagues on such an outstanding campaign and victory, without bloodshed, all in the midst of COVID-19, which they have handled so well.

Sri Lanka, a founder member of the Commonwealth, located at the crossroads of world trade, now at last has a stable Government to allow the talents of its people the freedom to develop. I wish them all well and particularly the Prime Minister, Mahinda Rajapaksa, all possible success.’