The fourth meeting of the Working Group on Governance, Rule of Law and Human Rights under the European Union-Sri Lanka Joint Commission was held in Colombo on 30 August 2019.

The meeting took place in the context of regular bilateral exchanges between the European Union and Sri Lanka, and readmission to the EU GSP+ scheme, in light of Sri Lanka's commitment to implement the international conventions ratified by Sri Lanka on human rights, labour rights, the protection of the environment and good governance.

The EU welcomed progress made in protecting and promoting human rights and fundamental freedoms in the country, and called for continuation and consolidation of these achievements in the future. Furthermore, advancing the rights of women and children, enforcing non-discrimination on any grounds, addressing the rights of persons belonging to minorities, finalising the return of land, were discussed. Progress on implementation of the zero-tolerance of torture was reviewed. 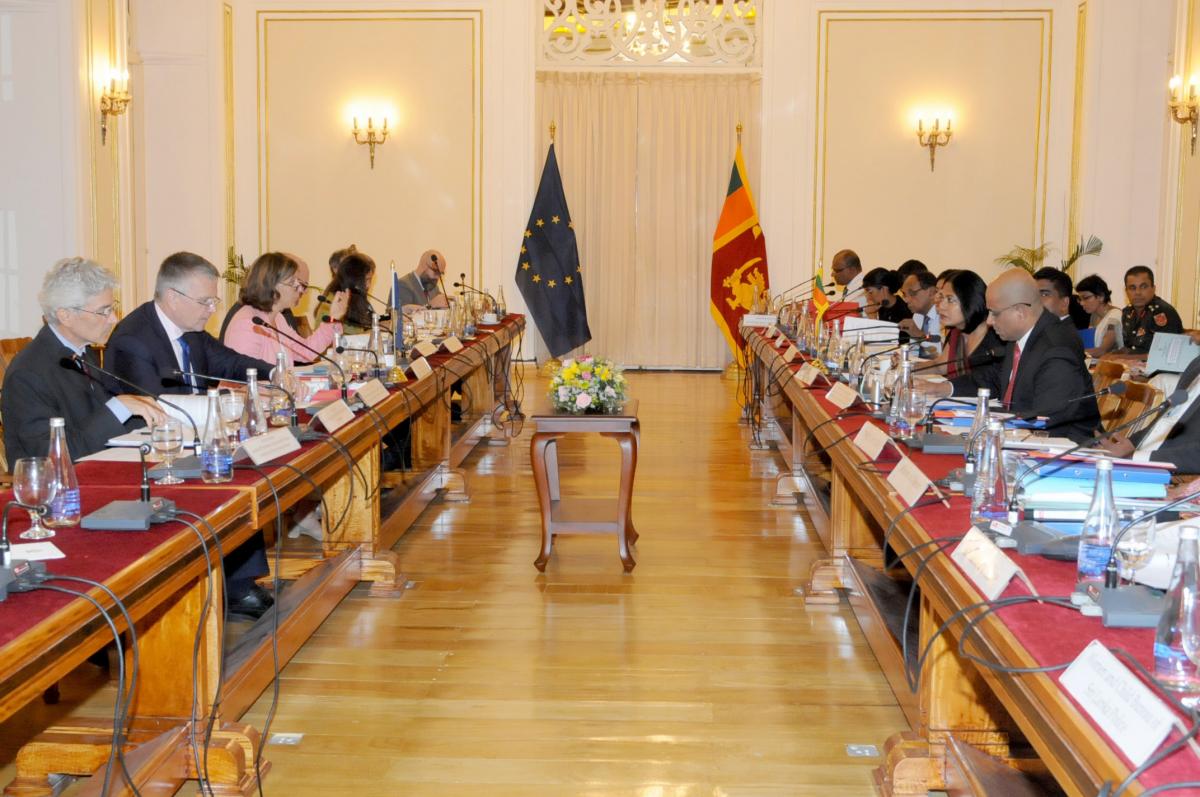 The EU also reiterated its opposition to the use of the death penalty in all circumstances and encouraged Sri Lanka to maintain its moratorium on executions with a view to abolishing the death penalty. Sri Lanka's efforts in strengthening institutions, policies and legislation to fight corruption were welcomed.

The Joint Working Group discussed matters related to minorities and measures to address hate speech, as well as, radicalization and violent extremism. In the context of the Easter Sunday terrorist attacks, EU and Sri Lanka have agreed to strengthen cooperation and dialogue on counter-terrorism in the aftermath of the attacks. The need for new counter-terrorism legislation in line with international standards and human rights was stressed.

The Working Group reaffirmed its commitment to promote and protect human rights domestically and globally and to collaborate on the effective implementation of international human rights instruments. The conclusions and recommendations of the Working Group will be reported to the EU-Sri Lanka Joint Commission to be held in Colombo. 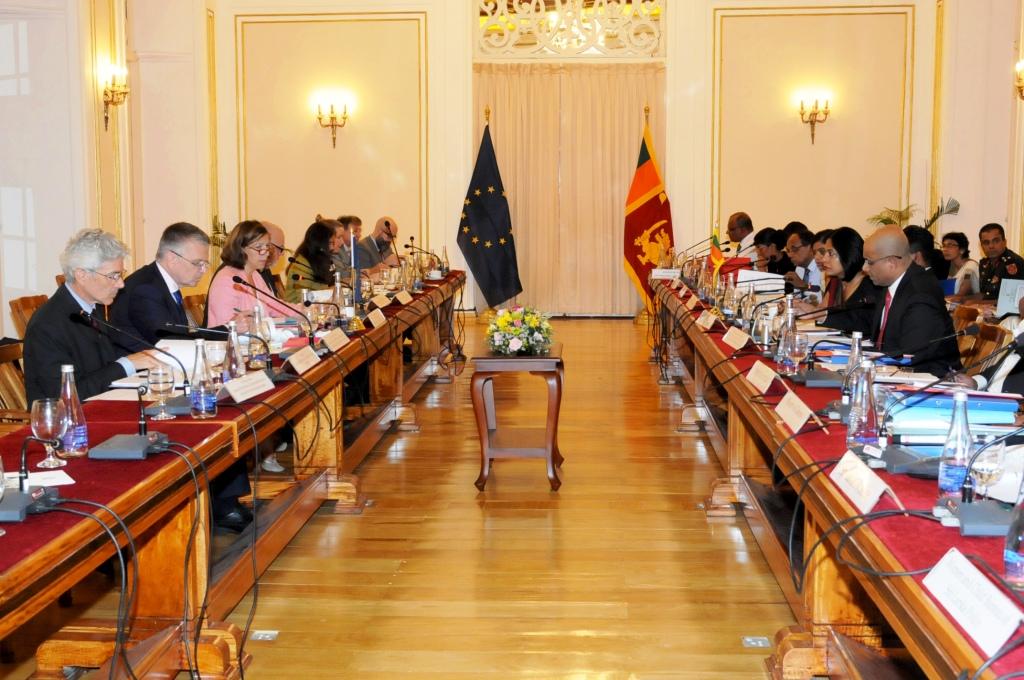 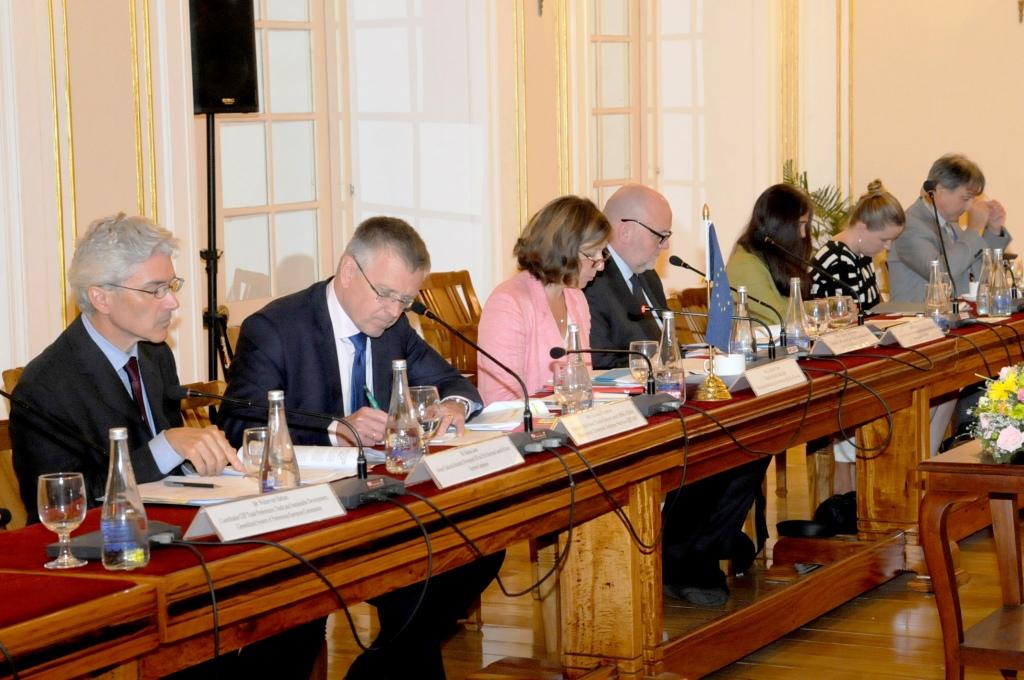 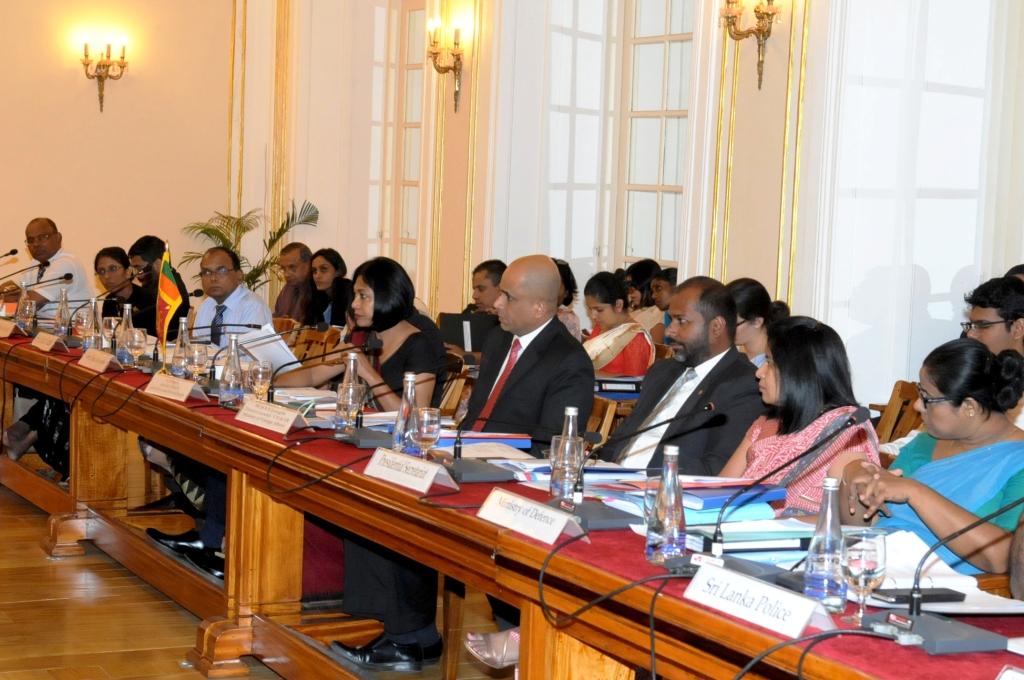 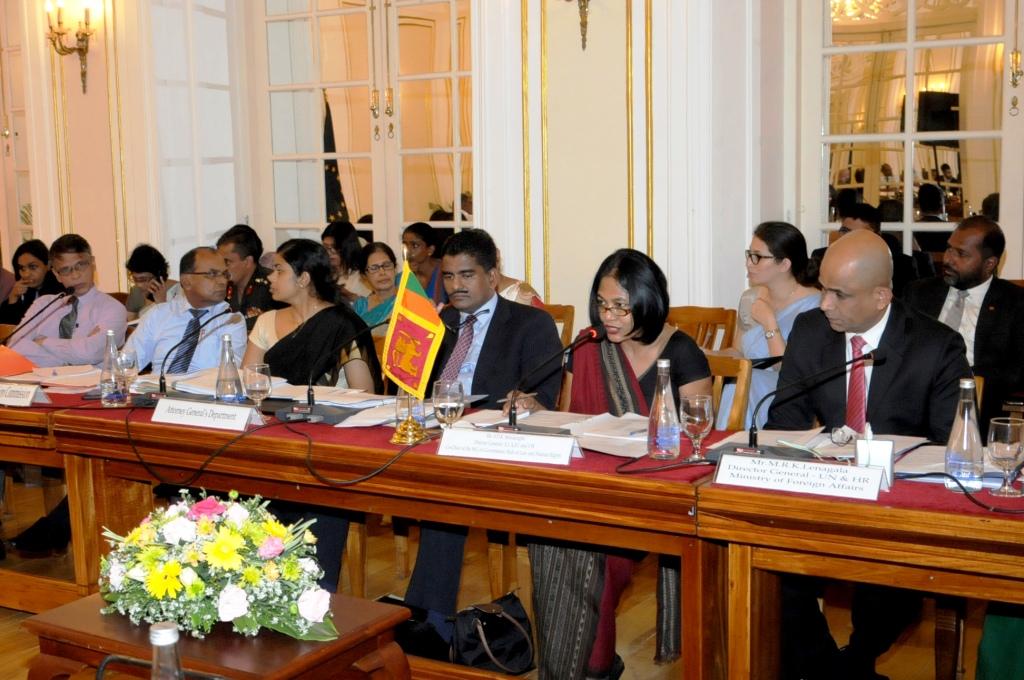