The global tea party spanning more than fifty cities in the world was held with the collaboration of the Sri Lanka Tea Board and the Colombo Tea Traders’ Association. The celebrations at the Mission premises in New York also featured a photo exhibition titled “The Story of Ceylon Tea” that included banner style story boards narrating the story of Ceylon Tea, beautiful Black &White prints of a bygone era and large colorful panels detailing the health benefits of tea. 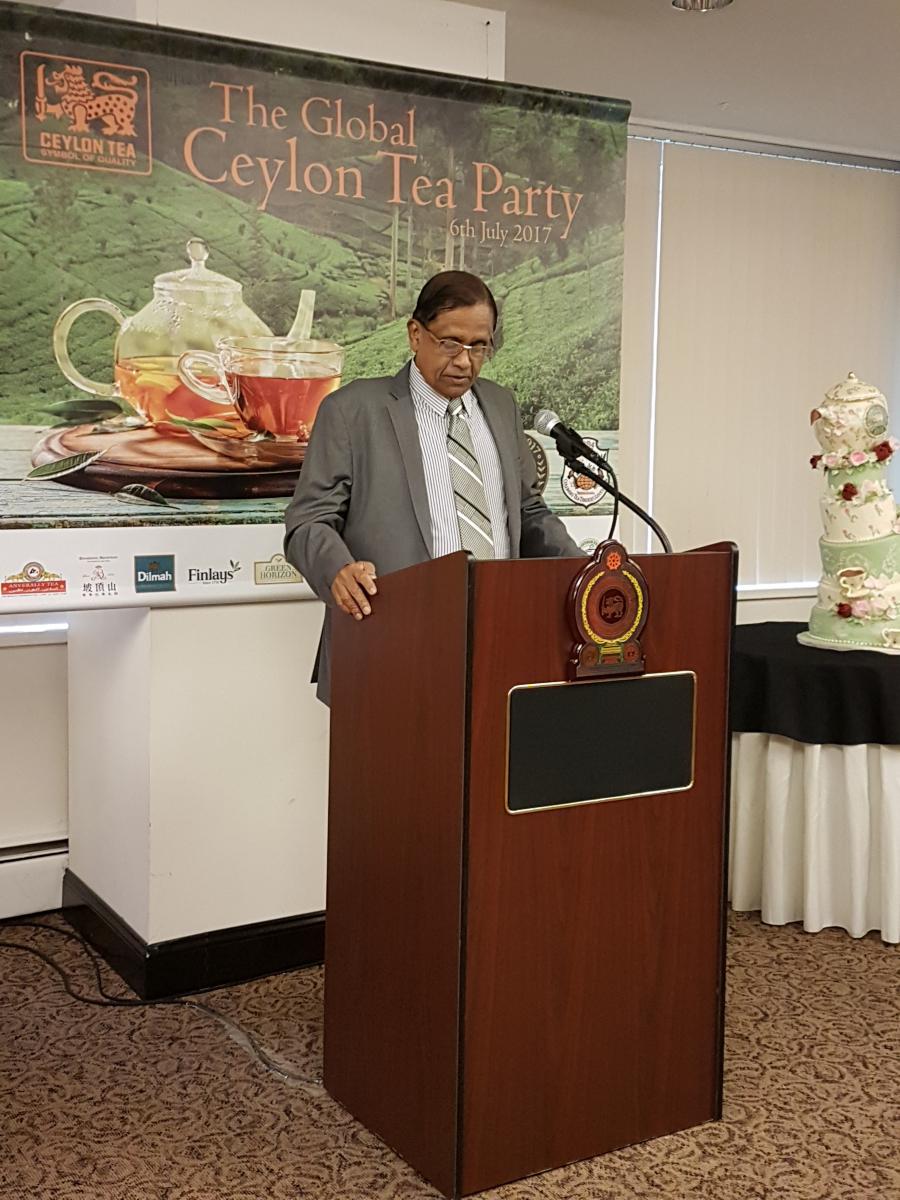 The Permanent Representative to the United Nations in New York Ambassador Dr. Amrith Rohan Perera in welcoming ambassadors and other guests noted that the Sri Lanka tea industry has the most developed marketing and value adding capacity amongst the tea producing countries in the world. Sri Lanka therefore, has the highest percentage of value added exports amongst all tea producers and has one of the most advanced and competitive Auction centers that adds to the total value.

Sustainability, both environmental and social take pride of place. Sri Lanka tea industry adheres to almost all the international conventions, agreements and certifications related with the environment, including the Montreal Protocol to protect the Ozone layer. It is the first “Ozone Friendly” certified tea in the world, the ambassador also said.

Dr. Perera also stated that North America is the world's most lucrative market for tea and that Ceylon Tea has a long relationship with the USA.

Gail Gastelu the owner/publisher of The Tea House Times currently serving on the Tea Association of the USA's Specialty Tea Institute Advisory Board also spoke. 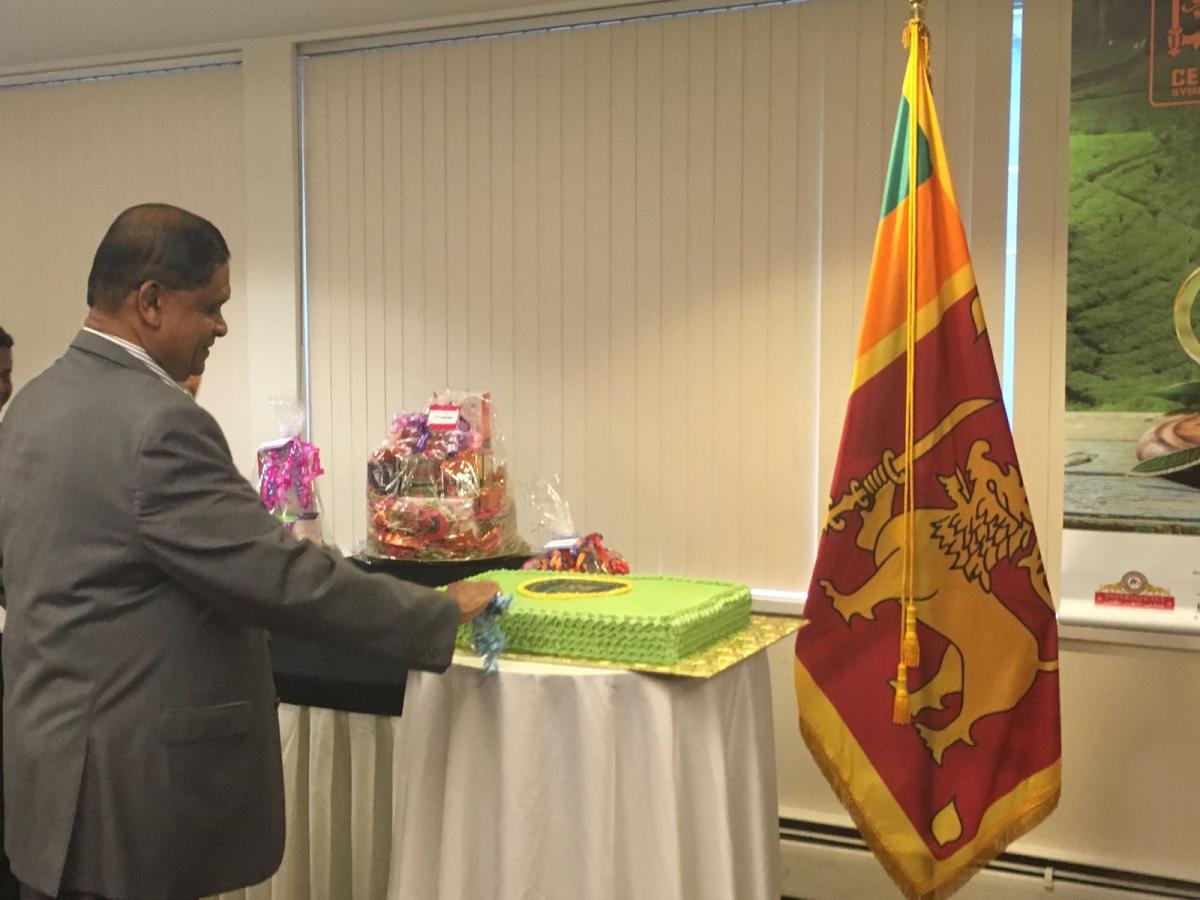 Tea has been the flavor of the day at the United Nations in New York due to the enthusiastic participation and organization of events by the Permanent Mission of Sri Lanka to the UN in the month of May, June and July featuring Ceylon Tea. This included a week long exhibition and tea tasting at the United Nations in New York, participation in an international Bazaar organized by the UN and participation by Sri  Lanka at the Le Salon du Café/Thé – an international tasting adventure, organized by the UN Correspondents Association (UNCA) in collaboration with the Arab Ladies Club at the UN (ALUN). 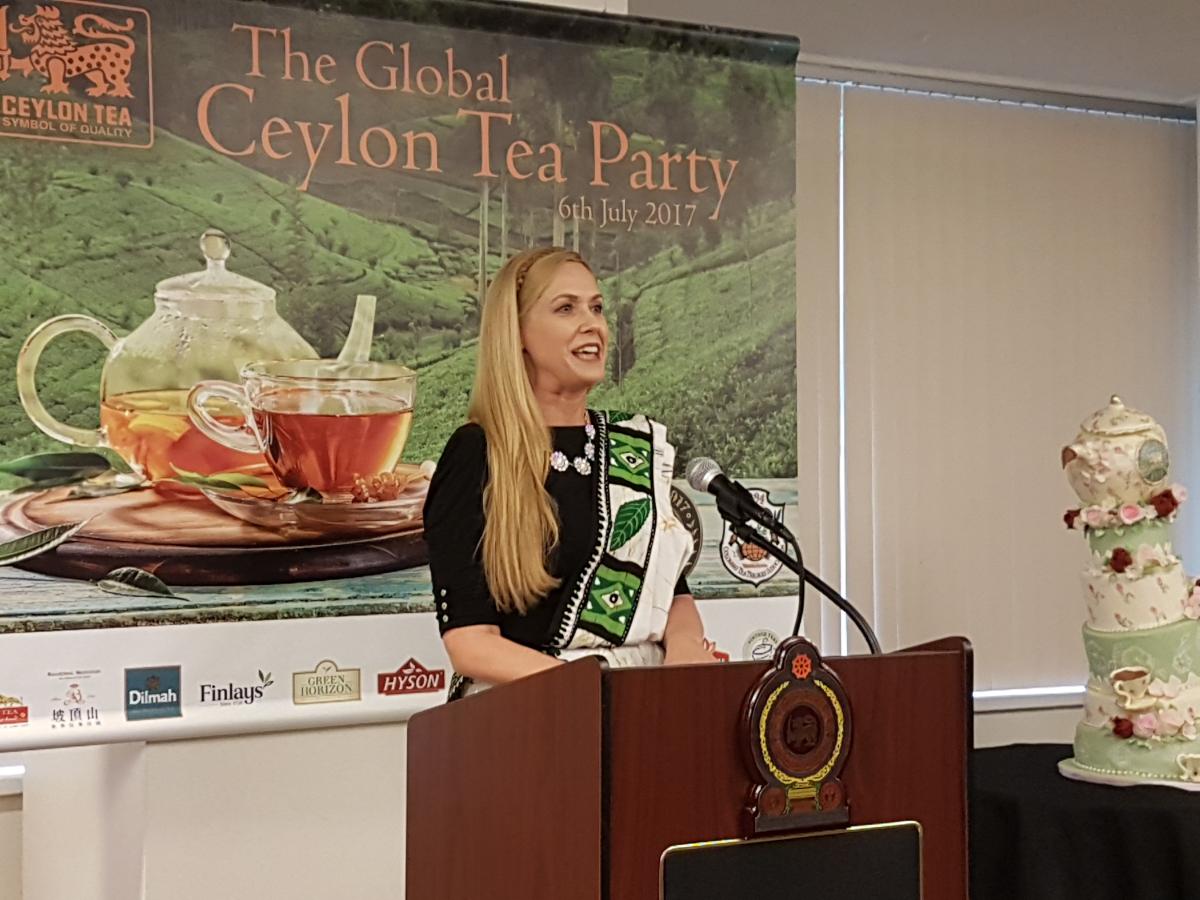 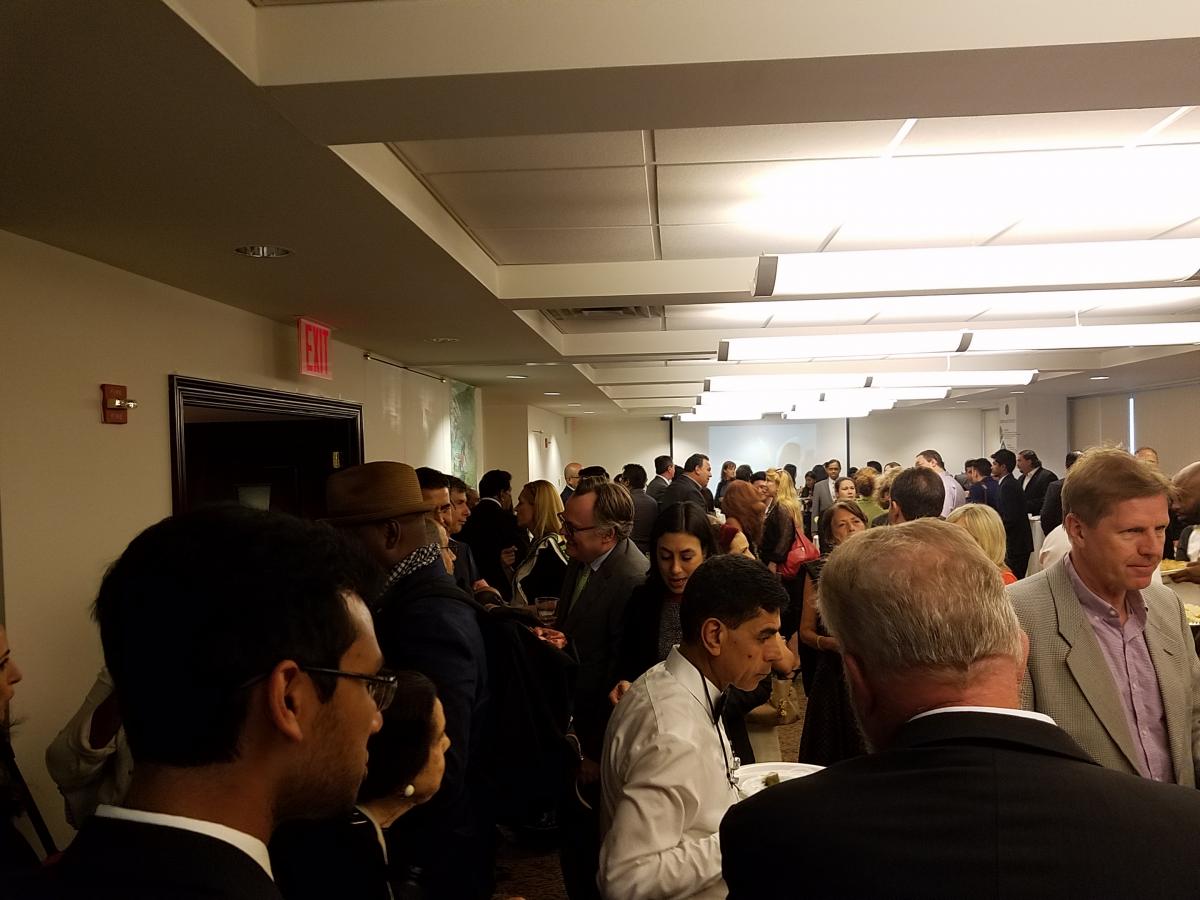 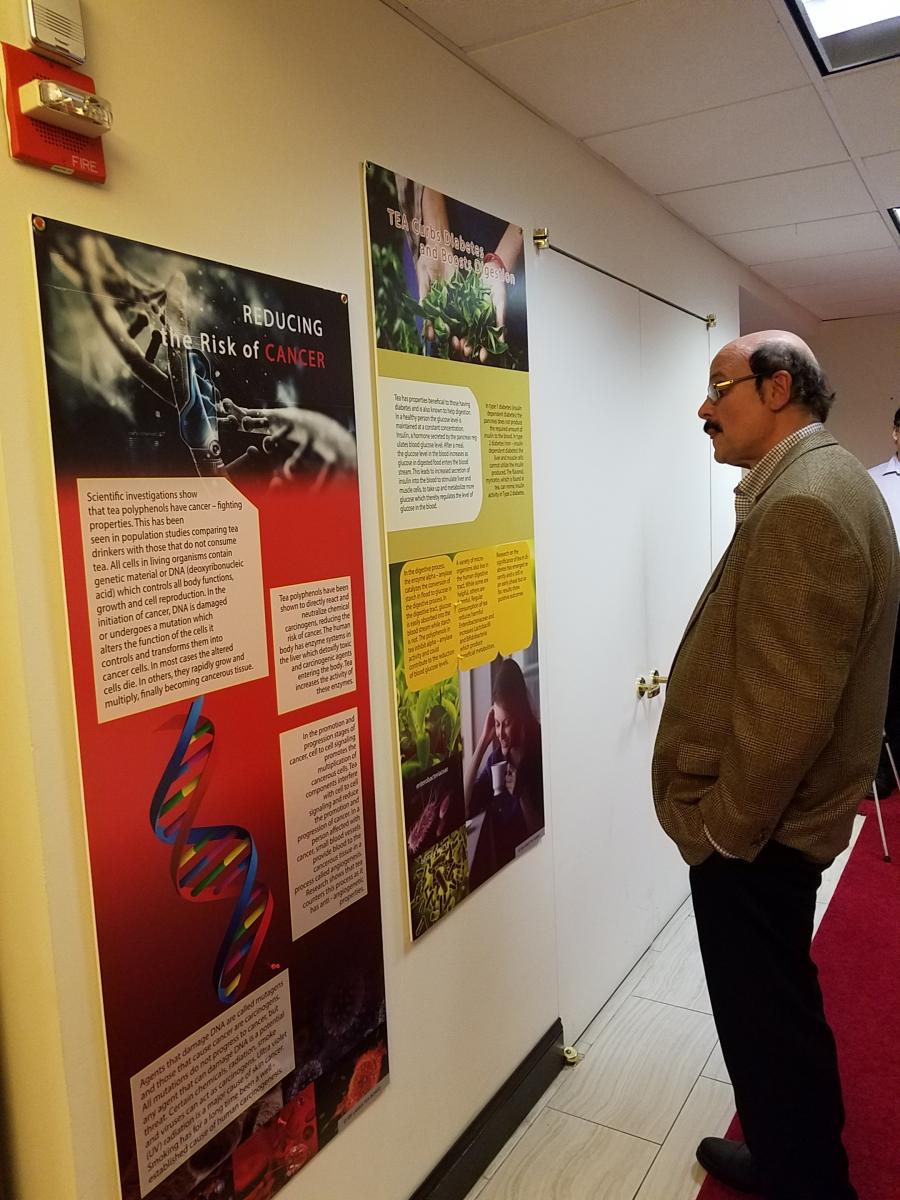 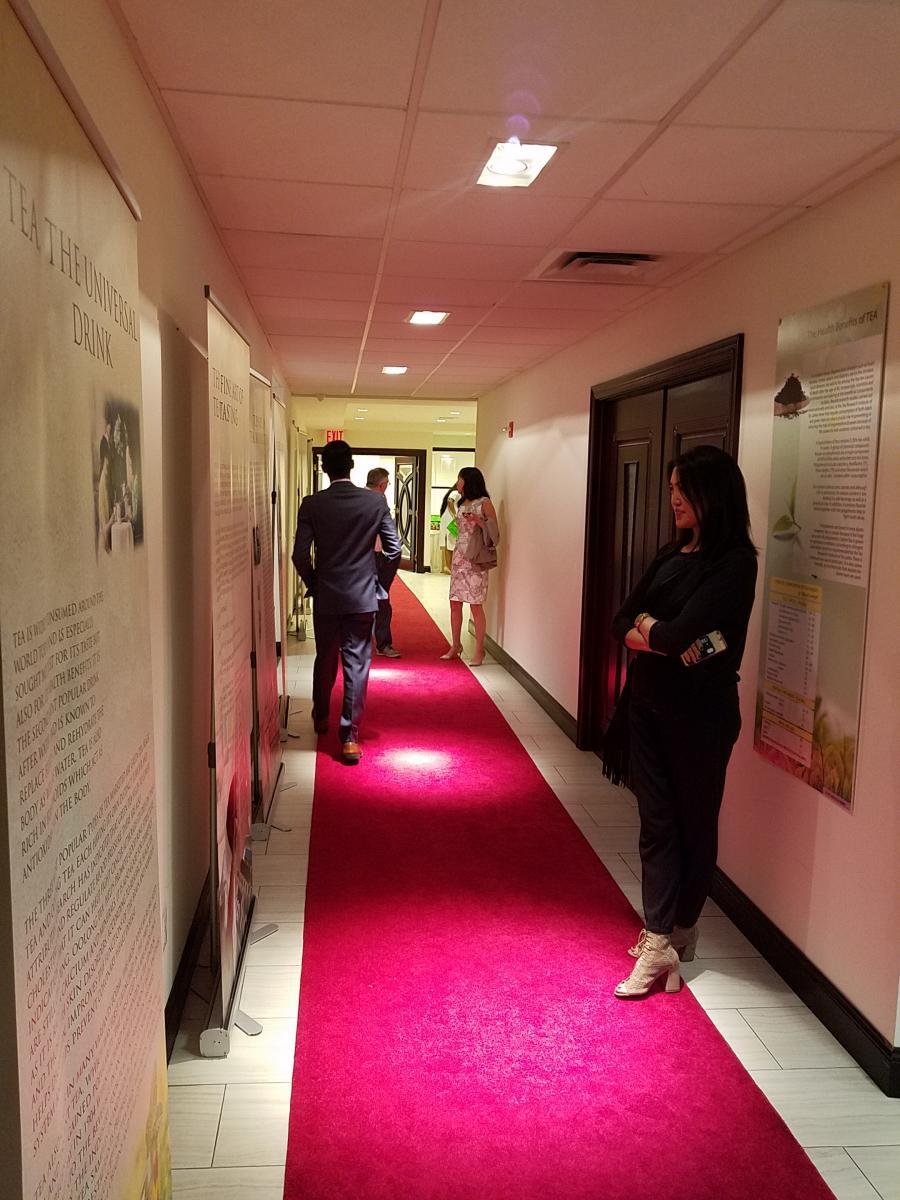