Foreign Secretary Ravinatha Aryasinha on 26th September 2019 underscored the relevance of the Bandung Principles at a time when global multilateral mechanisms are under strain, when addressing the Ministerial Meeting of the Non-Aligned Movement (NAM) held in New York, on the sidelines of the 74th Session of the United Nations General Assembly. Given that NAM encompasses 55 percent of the world’s population it has a moral duty to give voice to the concerns of the Global South, especially the developing small States. 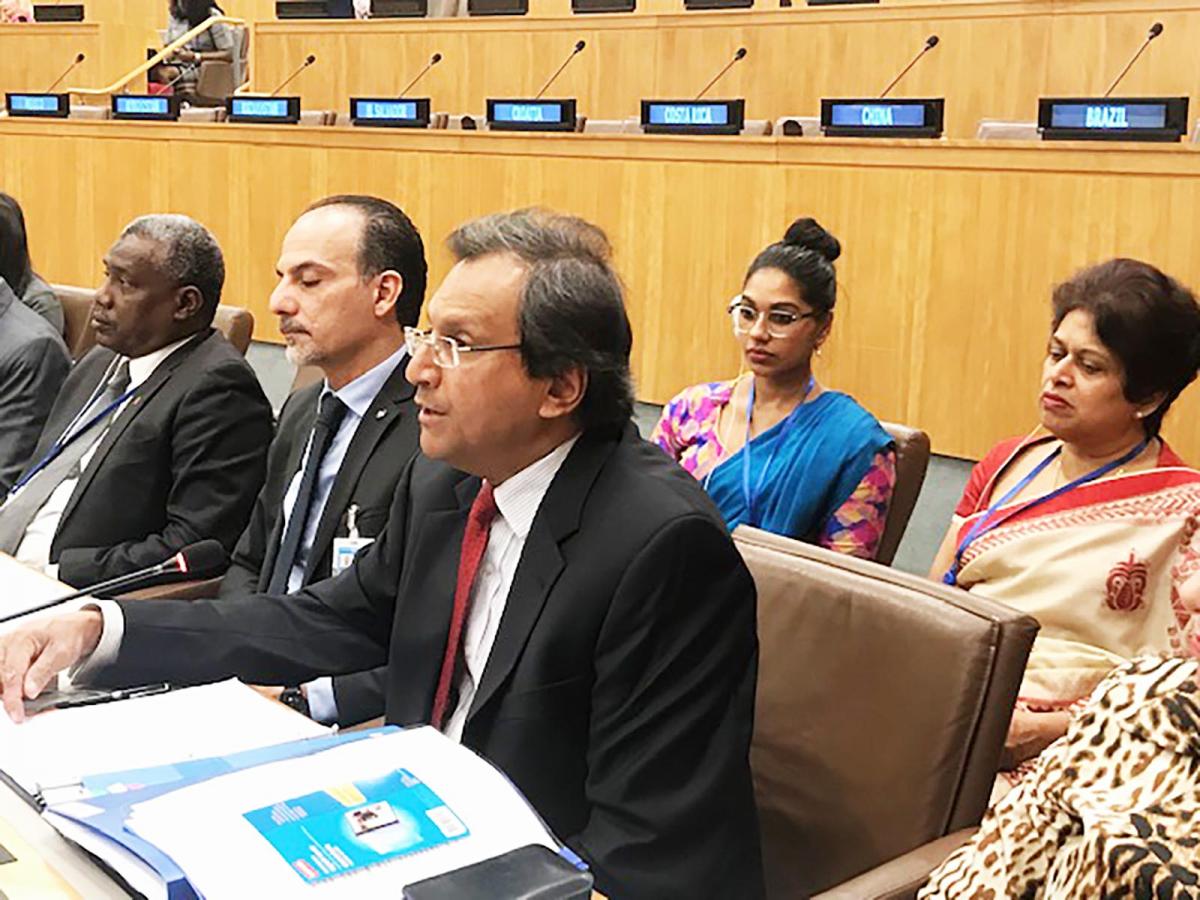 Sri Lanka reaffirmed its commitment to NAM efforts to address current global challenges that transcend national borders such as conflict, migration, climate change and communicable diseases. Non-traditional security threats such as climate change have emerged not only as an economic and social challenge but as a security threat where societies and countries are made vulnerable due to man-made disasters. While welcoming the UN Secretary-General’s Climate Action Summit held at the UN Headquarters on 23rd September 2019, Secretary Aryasinha expressed deep concern about the negative impacts of climate change, particularly on island nations such as Sri Lanka. The Foreign Secretary also expressed hope that the upcoming COP25, to be held in Chile would galvanize efforts in combating climate change by meeting the commitments entailed in the Paris Agreement.

Foreign Secretary Aryasinha stated that Sri Lanka attaches importance on combating all forms of racism, hate and violent extremism and that there is a need to focus on the new threats that have emerged, demonstrated by the Easter Sunday attacks in Sri Lanka. He stressed that such a global menace threatens the security of all nations and cannot be tackled by a single country alone but requires collective efforts and called on NAM to collectively contribute to this global security threat in a constructive and cohesive manner. The Foreign Secretary stated that Sri Lanka believes in a free society where freedom of expression is ensured, however there is a need to be conscious of the growing threat of hate speech and abuse of the internet and social media platforms.

The theme for the Ministerial Meeting was “Upholding principles of sovereignty and political independence as a means to maintain international peace and security and foster friendly relations and cooperation among States” and an outcome document was adopted at the meeting. Sri Lanka is a co-sponsor of the Bandung Conference of 1955 and a founding member of the NAM. The Group has continued to progress over the last six decades and its membership has now surpassed 120 - two-thirds of the membership of the United Nations. 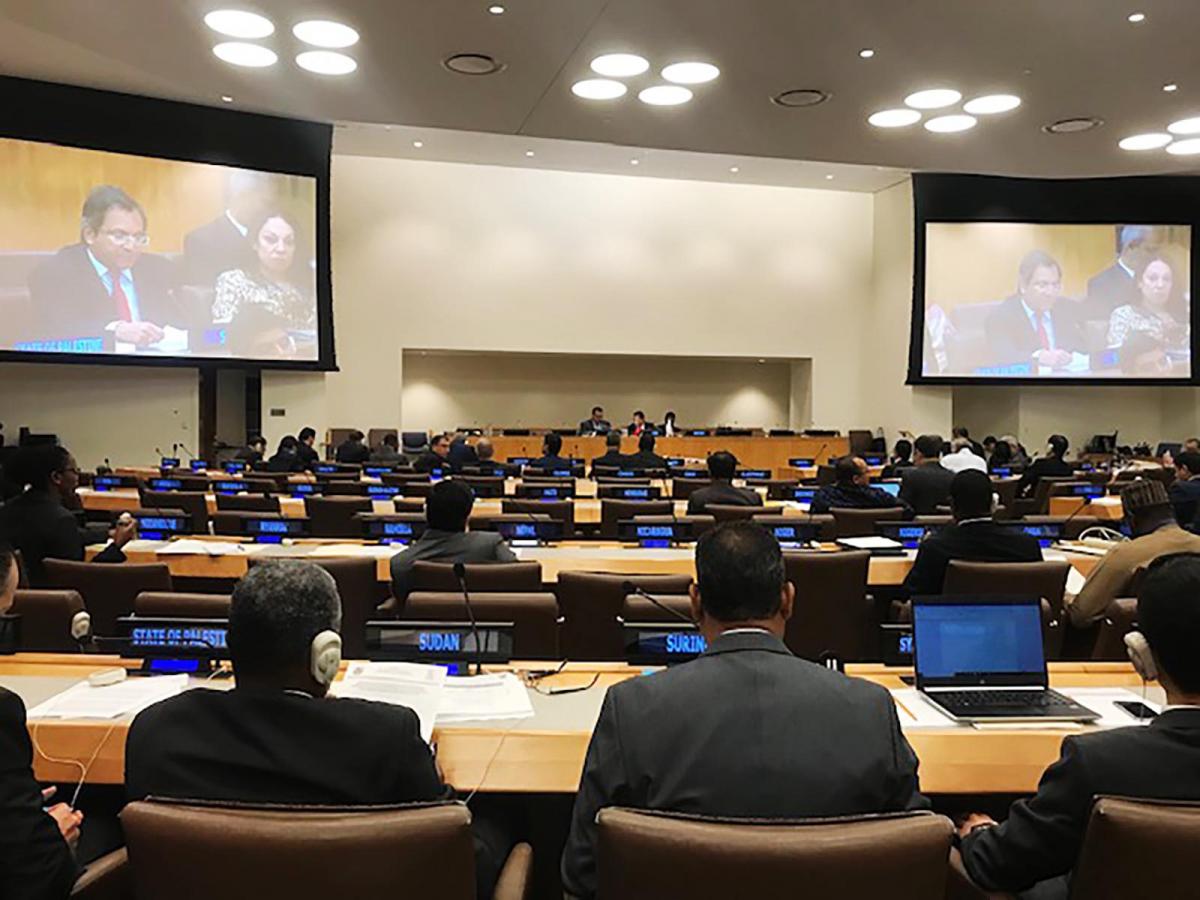 Foreign Secretary Ravinatha Aryasinha addressing the Ministerial Meeting of the Non-Aligned Movement (NAM) on 26th September 2019 at the UN Headquarters in New York, on the sidelines of the 74th Session of the United Nations General Assembly.