The Minister addressed the mutual concern of security of countries, particularly in the context of the increasingly visible activities in the past few weeks by non-state actors engaged in glorification of terrorist acts of the LTTE, including suicide bombers. Serious note was taken by the envoys regarding the use of children in terrorist propaganda activities, leading to the radicalization of new generations of youth and children.

The High Commissioners conveyed the strong position of their governments that there was no tolerance for terrorist activities nor glorification of terrorism, in their countries, and the recent spate of acts of non-state entities in no way reflected a change in their official position on such matters. 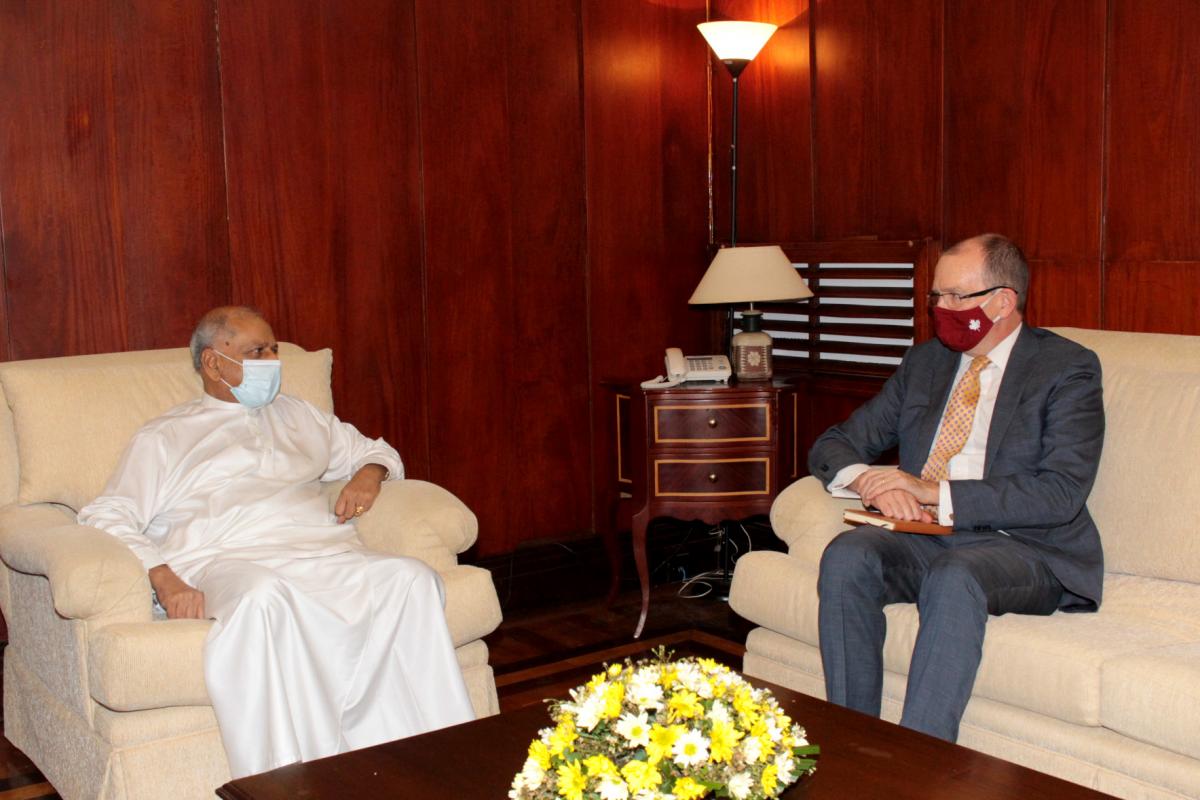 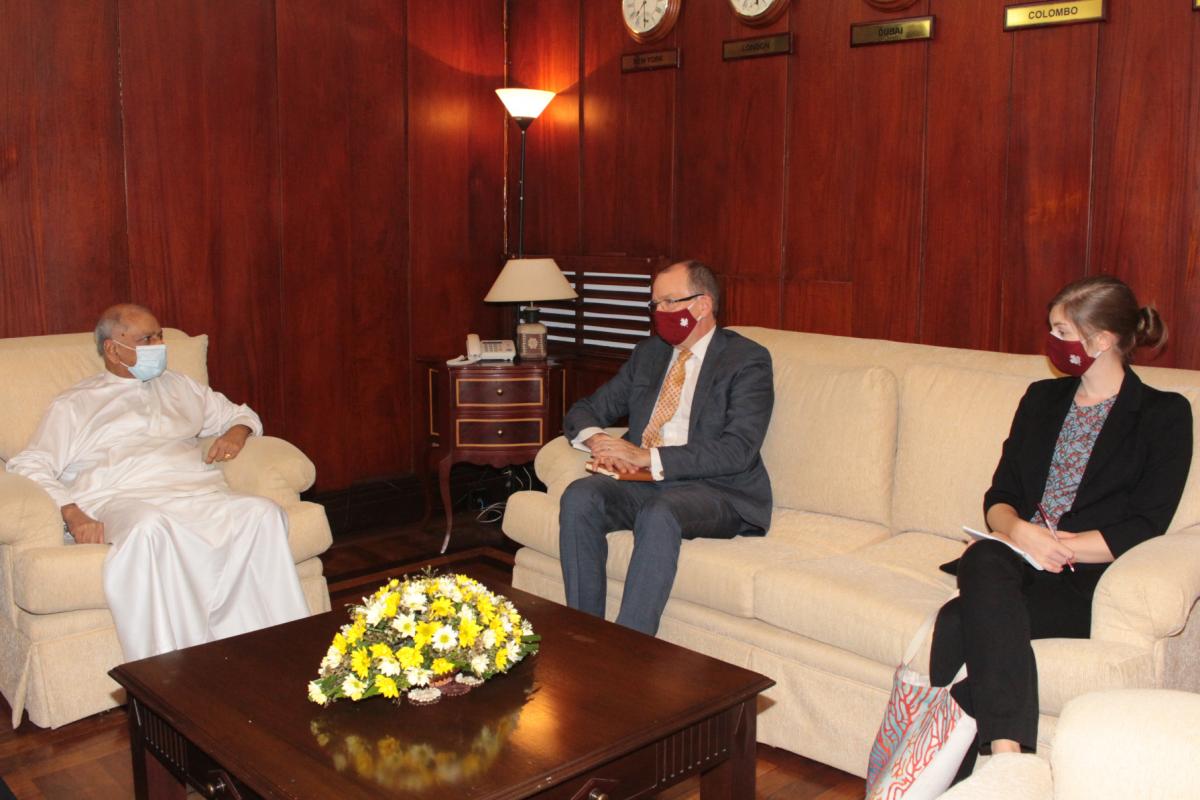 Minister Gunawardena thanked the envoys for the continued commitment in the global fight against terrorism, including the commitment to ensure non-resurgence of the LTTE, which remains proscribed as a terrorist group in both the United Kingdom and Canada.

He noted that being Commonwealth countries, the relations between Sri Lanka, the United Kingdom and Canada are deep-rooted, steadfast and wide-ranging, and expressed confidence of continued close cooperation. The talks focused on the shared efforts of countries to support citizens and re-calibrated programmes to pursue economic development and support wellbeing of citizens in the context of the global pandemic, whilst welcoming news of the COVID-19 vaccine.