Facets of Sri Lanka: A Concert to Celebrate Sri Lanka’s 70 Years of Independence

Facets of Sri Lanka: A Concert to Celebrate Sri Lanka’s 70 Years of Independence

In a night of melody and rhythmic festivity, the Permanent Mission of Sri Lanka to the United Nations hosted “Facets of Sri Lanka”, a concert held in celebration of the 70th Anniversary of Sri Lanka’s independence. The show, which was staged on 21 February 2018 at the Engelman Recital Hall of the Baruch College Performance Arts Centre in Manhattan, capped off a series of events the Mission organized during the month of February to commemorate the landmark occasion. The event, which was conceptualized as a “Cultural Dialogue between East and West” showcased world-renowned Sri Lankan artistes, dually paying tribute to Sri Lanka’s history and cultural traditions while also providing an insight into the growth of a parallel western cultural and music tradition in the country.

The first segment of the event took the audience back to Sri Lankan roots, featuring the distinct creative music and dance forms which encompass the country’s artistic tradition.  The lively, colorful performances had audiences engaged as they witnessed exquisite and authentic renditions of Sri Lanka’s historic drumming practices and dance traditions, including the Ves Natuma, Giri Devi and Thevaarum, as well as enjoying a Sri Lankan classical song performed by an accomplished Sri Lankan artiste.

The evening then transitioned into a celebration of Sri Lanka’s talents who have excelled in the Western music traditions, achieving distinctions and accolades of the highest caliber, including through performances at the Met Opera, Broadway, and the Juilliard School, among others. The performances, which included rousing jazz improvisation, meticulous pieces of classical piano, and captivating opera arias, served as a platform for the eminent artistes to showcase their talent while celebrating and paying tribute to Sri Lanka.

As Ambassador and Permanent Representative of Sri Lanka to the United Nations Dr. Rohan Perera put in in his welcome address to the gathering, “the two parallel dimensions of the evening aimed to reflect Sri Lanka’s positive engagement with the international, even as it seeks to pursue and pay homage to the nation’s rich cultural heritage.  It is also a tribute to the diverse talents of Sri Lankan Artistes who have imbibed in the cross-cultural winds blowing across our Island nation.”

The  unique cultural and artistic celebration saw attendance from Ambassadors, high-level UN officials including Assistant Secretary-General for Political Affairs who covers South Asia, Mr. Miroslav Jenča, diplomats and other distinguished guests. The event concluded with a reception for all guests, with an offering of traditional Sri Lankan delicacies. 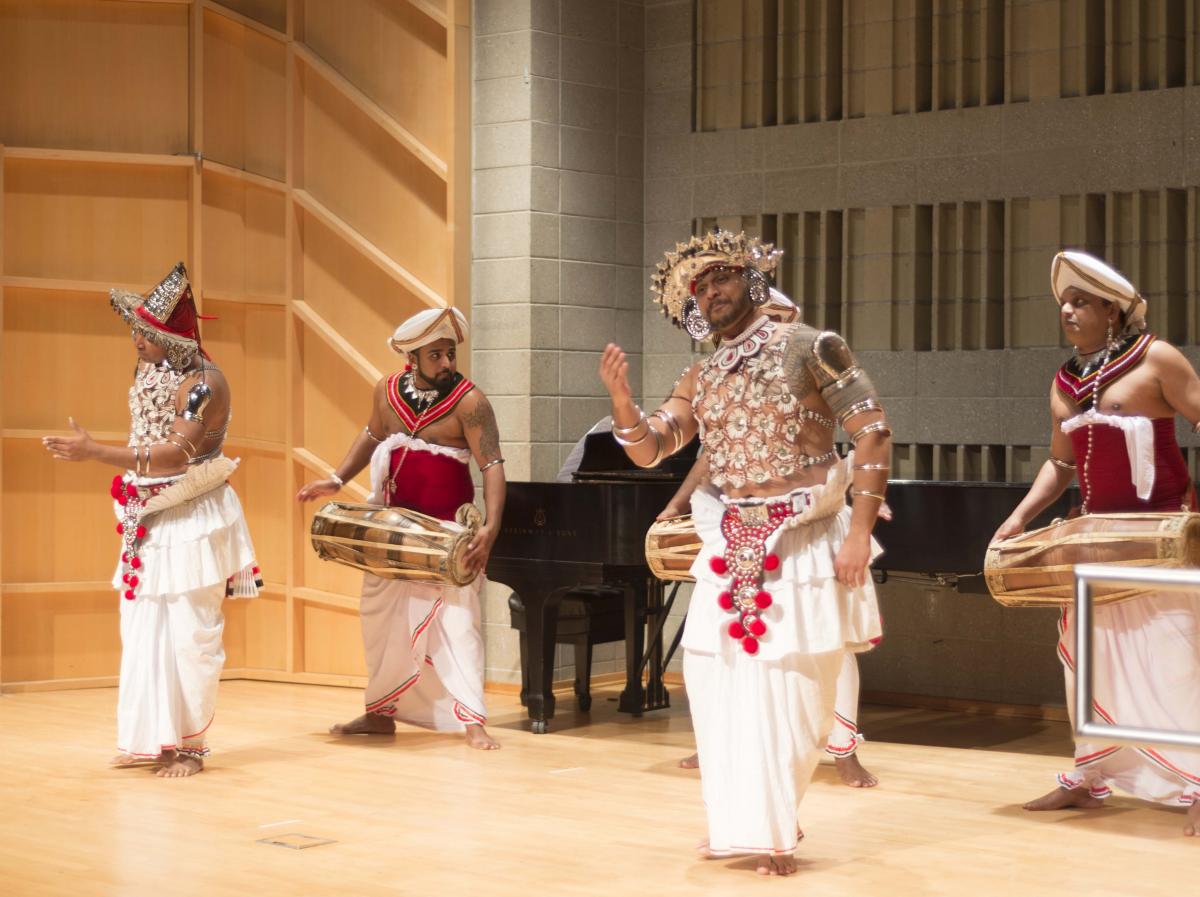 Ves Natuma, performed by Behri, a non-profit organization in New York with an objective to preserve Sri Lankan culture and heritage 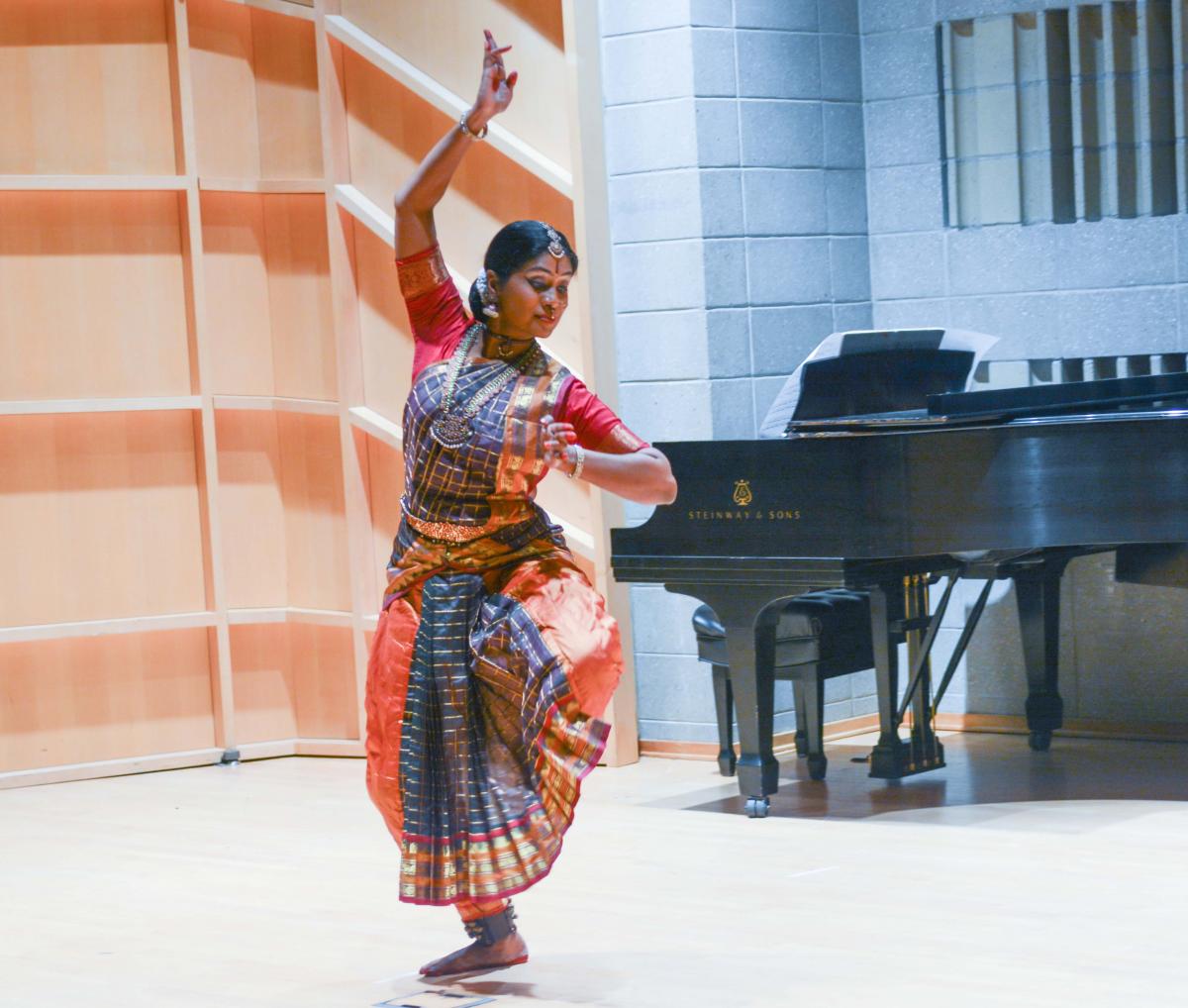 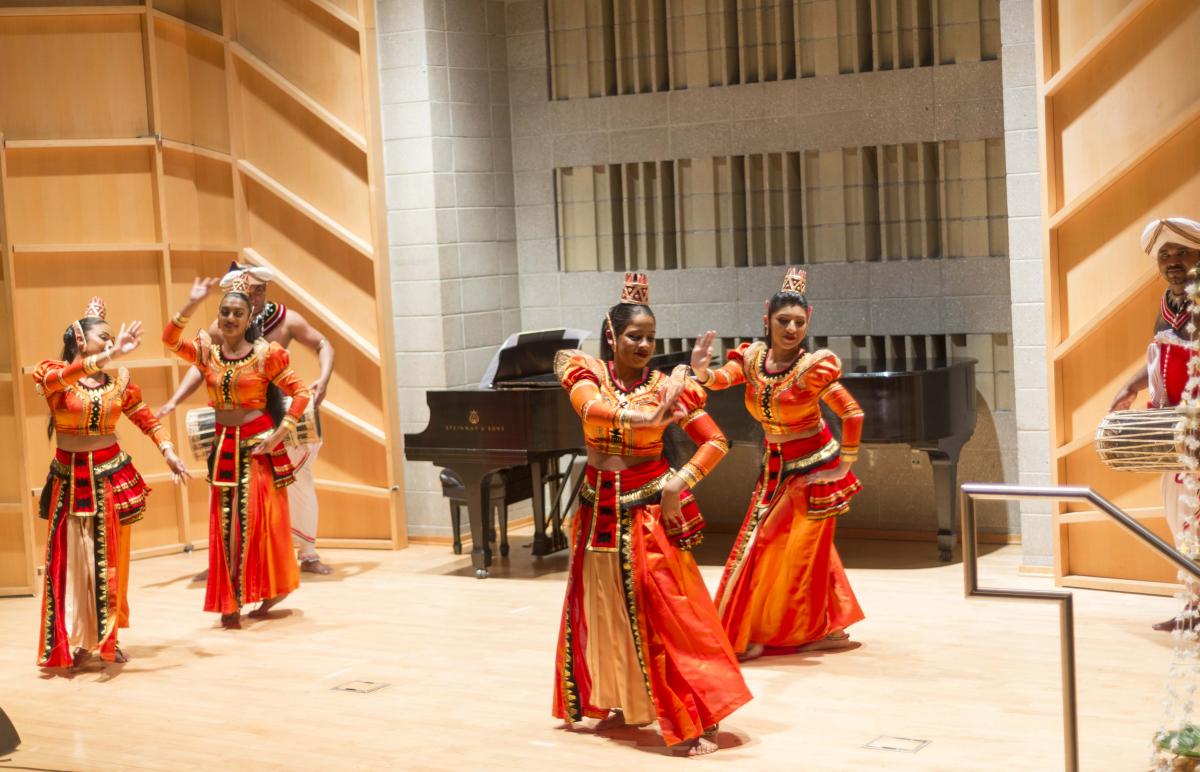 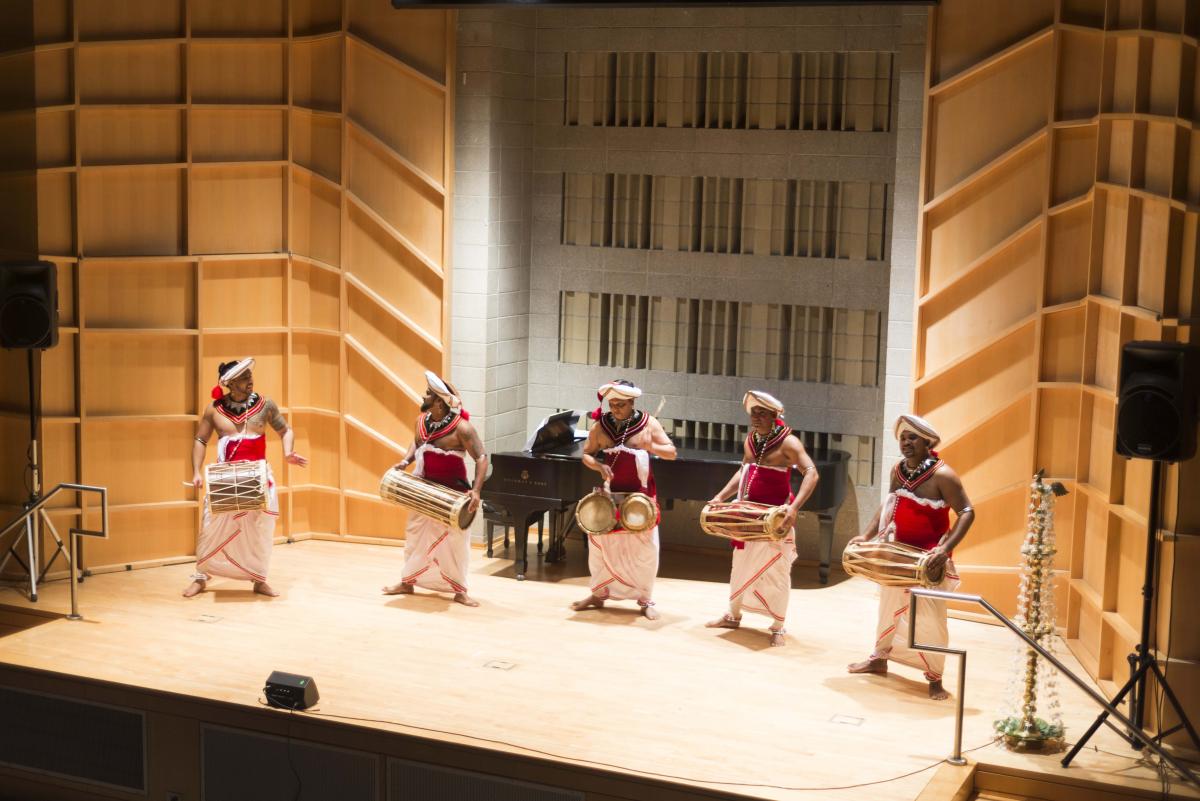 Dialogue of Drums performed by Behri 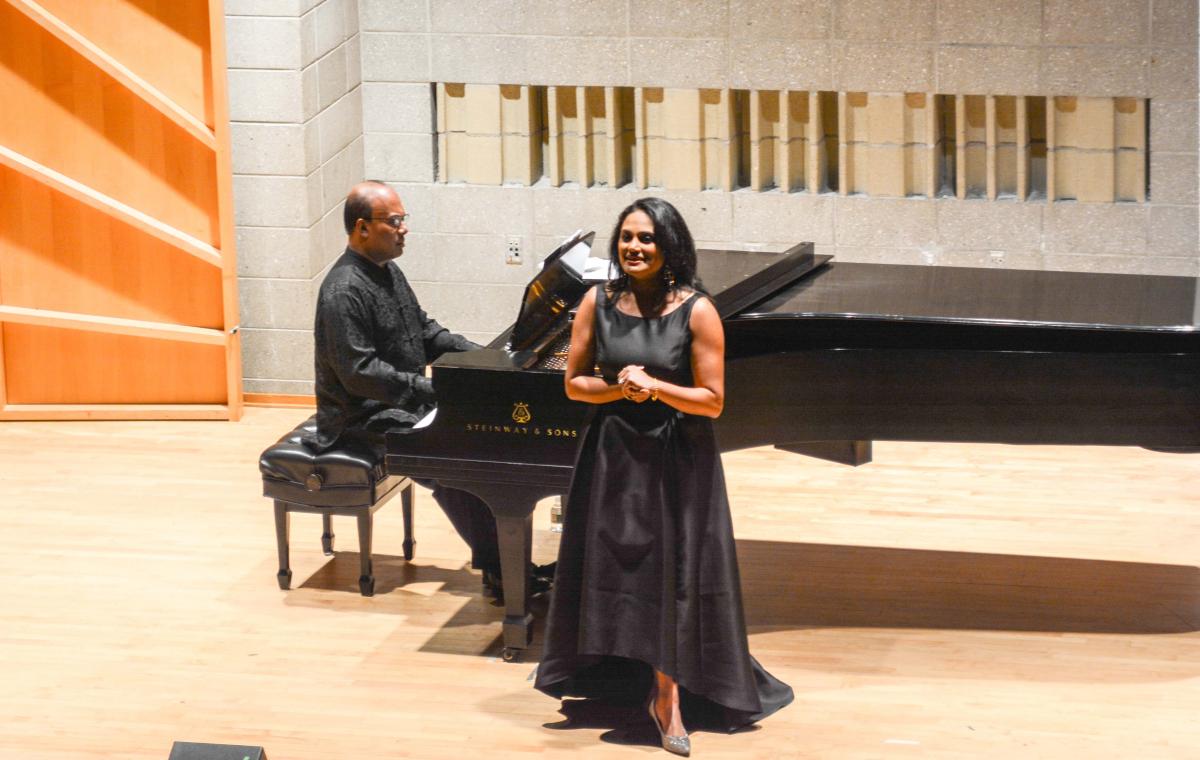