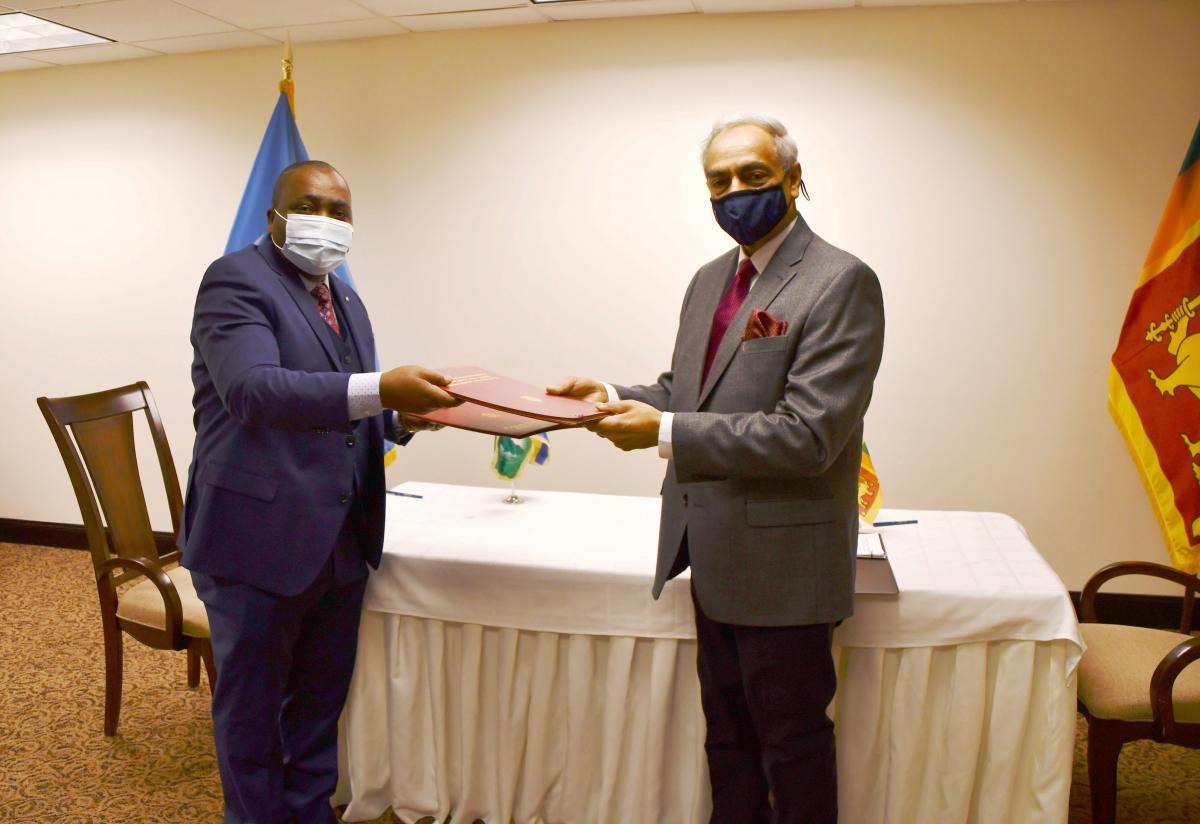 The Gabonese Republic is located on the Atlantic Ocean coast and borders Congo on the right and Equatorial Guinea to the North, with a population of 2.1 Mn (World Bank, 2019). A member of the African Union, Gabonese Republic is the fifth largest oil producer in Africa and is blessed with natural recourses such as oil reserves, Manganese, Uranium, and diamond, etc.

The establishment of diplomatic relations between Sri Lanka and Gabon would enhance the existing friendly relations and cooperation in the political, socio-economic and cultural fields for the mutual benefit of the two countries. 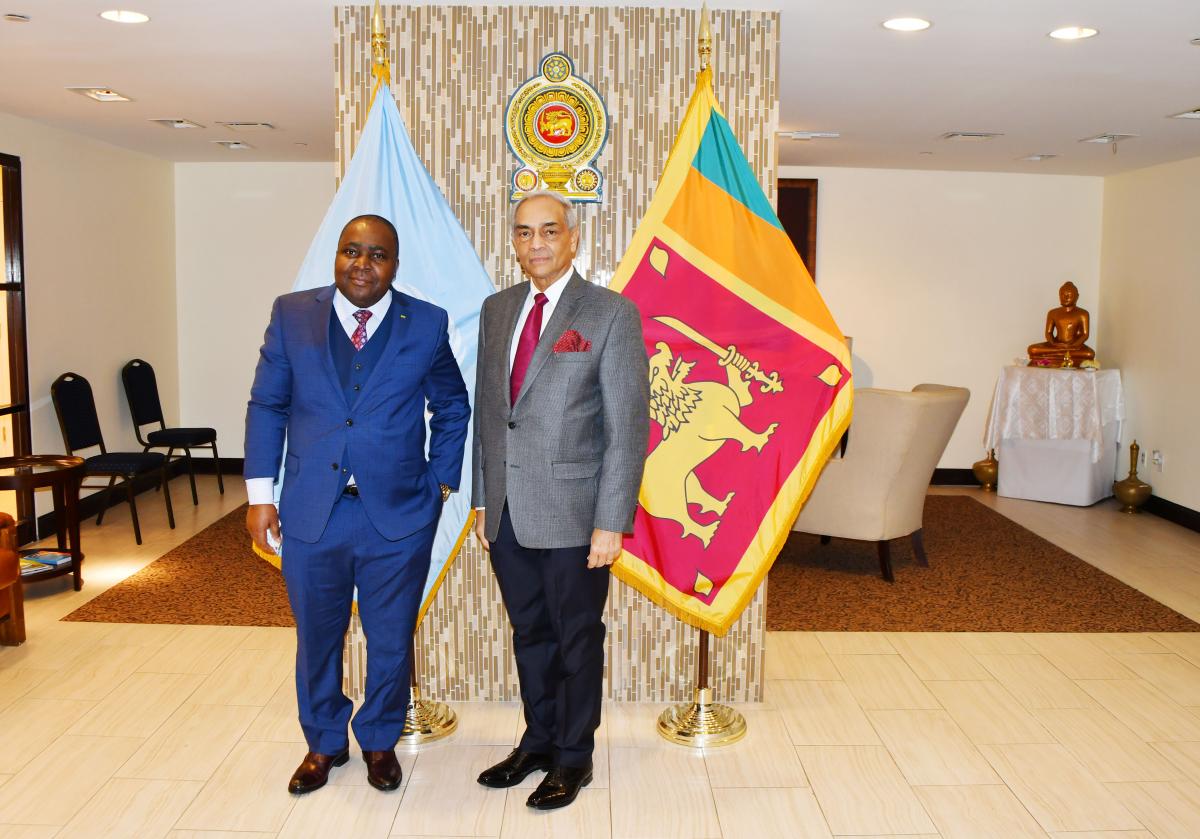 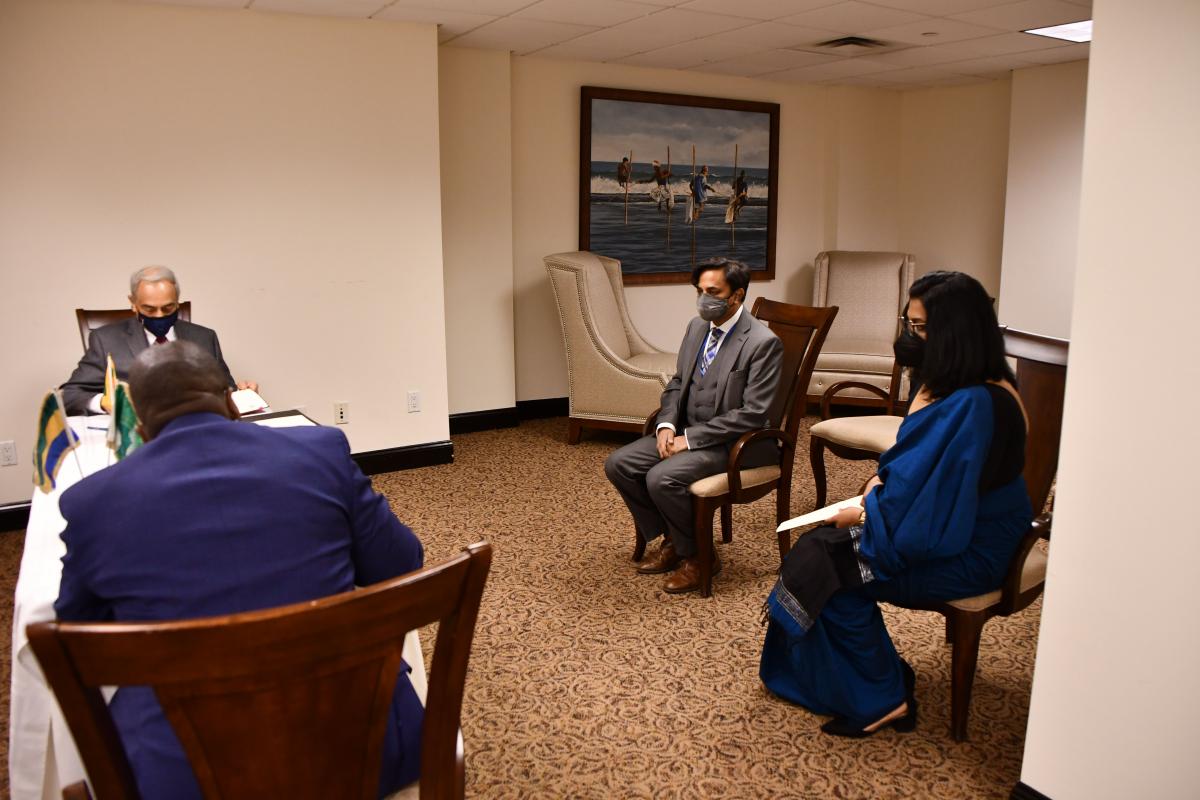