Deepavali Programme at the Permanent Mission of Sri Lanka 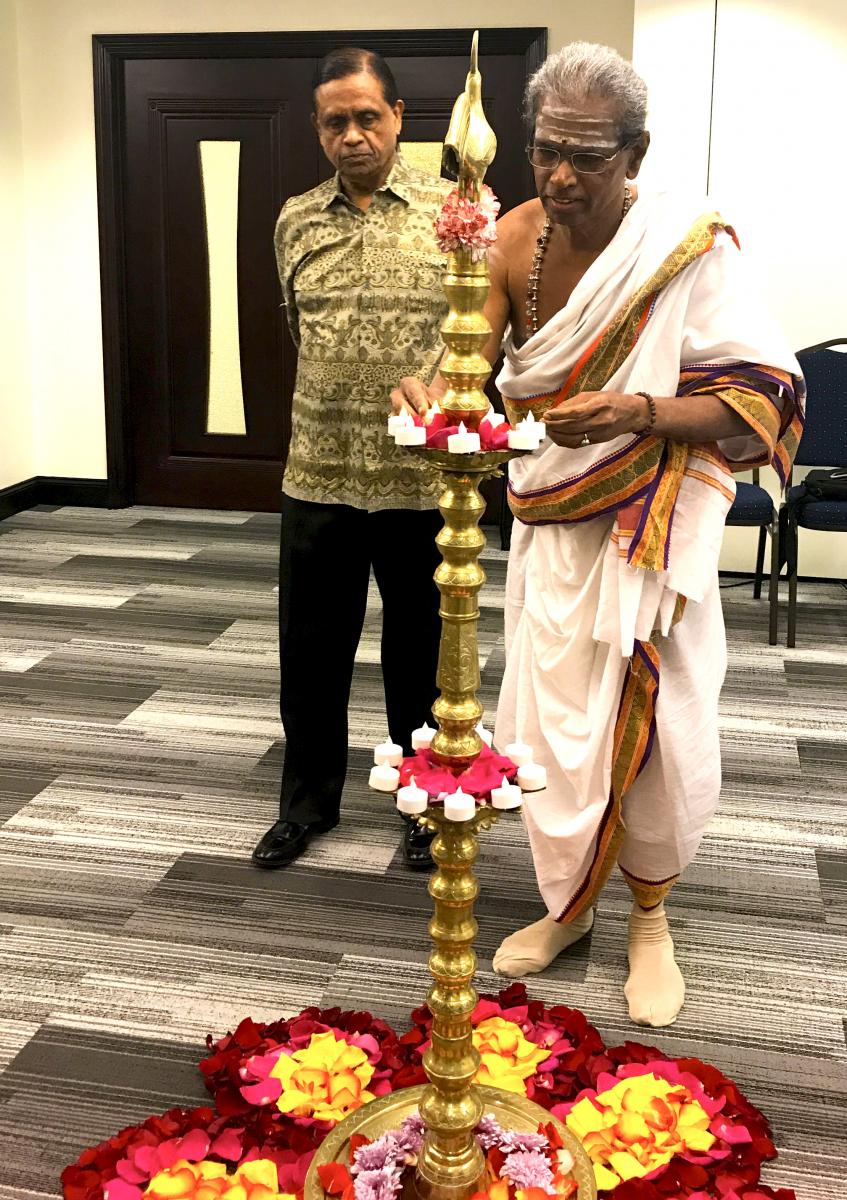 M R Ravi Vaidyanant Sivachariar, from Hindu temple in Queens, outlined the significance of Deepavali, and conducted a Hindu religious observance. He explained that Deepavali, which translates into “row of lights” honors light in order to celebrate wisdom, goodness, and enlightenment.  He also explained the significance of Deepavali in worshiping the Hindu Goddess Lakshmi and also recited Hindu Shlokas about the Goddess and peace, in Sanskrit with English translation.

Ambassador Dr. Rohan Perera, Permanent Representative, outlined that with the significant Hindu community in Sri Lanka, the festival is one that is given a special place in the country, and celebrated as an important national festivity. Acknowledging the festival’s significance as a celebration of light, he affirmed that in Hindu culture, as in other cultures in Sri Lanka, light is a powerful metaphor for knowledge and consciousness. As such, lighting lamps reminds one to dispel darkness from their lives, and to embrace knowledge and goodness, including respecting and valuing others. Appreciating the valuable message of compassion and respect for all which lies at the heart of the Hindu culture and the Deepavali celebration, Dr. Perera emphasized that the path towards lasting peace lies only in consistently celebrating the beauty of the diversity of our communities. As such, he called for the fostering of a culture of genuine respect for and appreciation of the plurality of Sri Lanka and the world, which allows for the celebration of our different religious, ethnic and cultural commonalities.

The evening concluded with a partaking of a traditional vegetarian dinner for all guests. 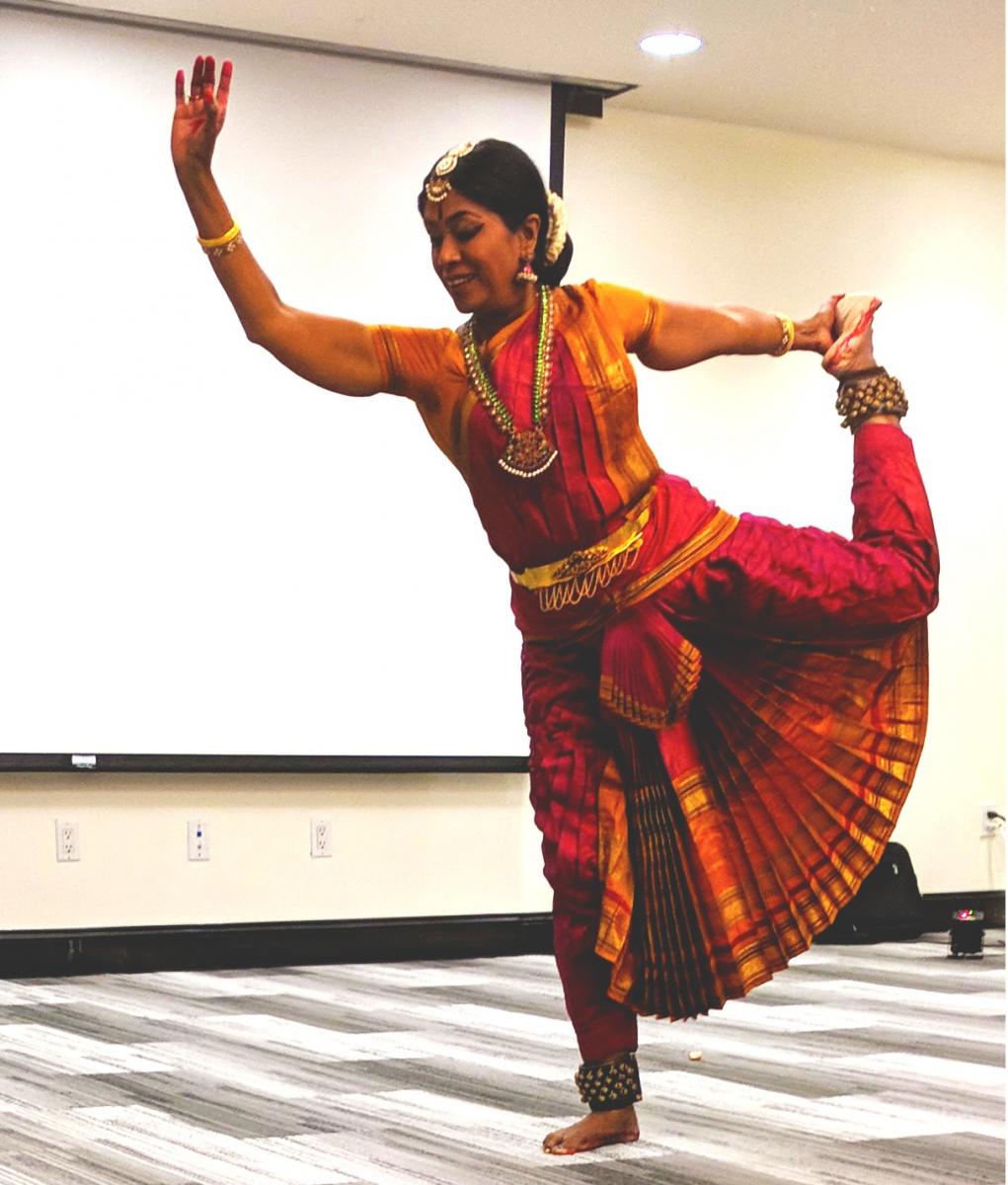