Transforming Our World: The 2030 Agenda for Sustainable Development 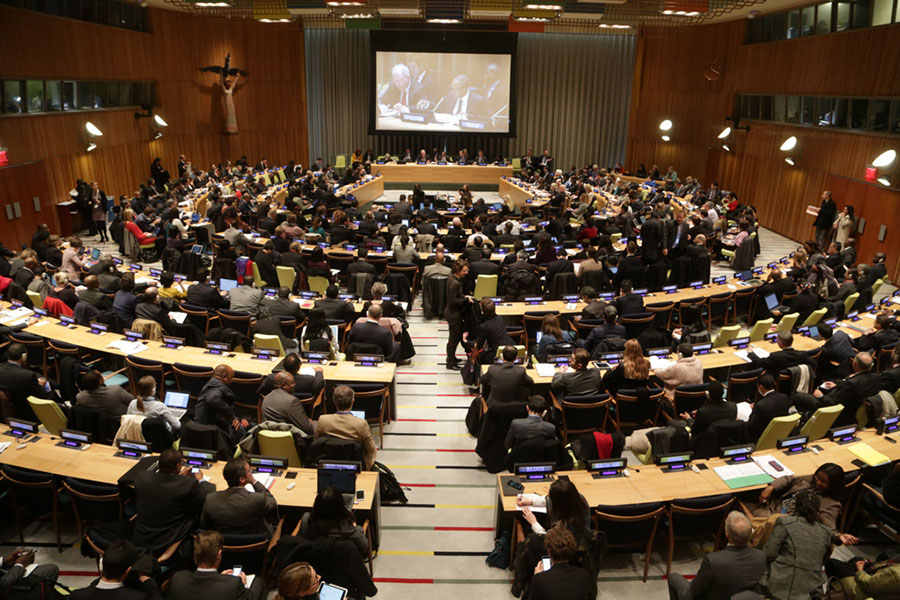 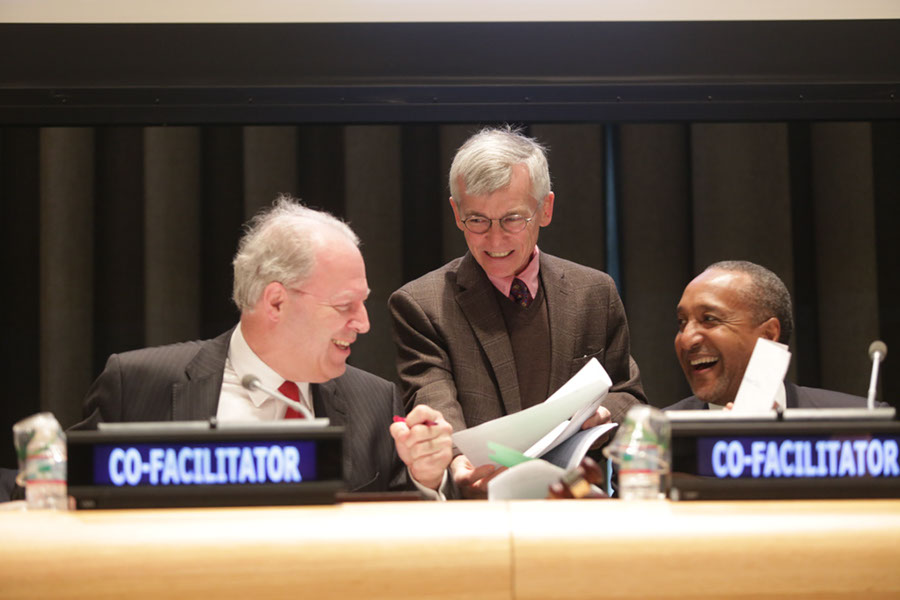 The new Agenda is ambitious, seeks to leave no one behind and aspires to transform the world in which we live. It contains a preamble which serves as a communication tool presented under the themes of the people, planet, prosperity, peace and partnerships. These interlinked themes are key to sustainable development. Its overarching theme like the MDGs is poverty eradication which remains the biggest global challenge and an indispensable requirement for sustainable development.

In its scope, the new Agenda is unprecedented and comprehensive as it addresses all the three dimensions of sustainable development in a balanced manner. It seeks to address the economic, social and environmental matters in an interlinked manner and moves away from addressing them in silos as was the case with the MDGs.

This overarching theme of eradicating poverty in all its forms and dimensions is also frontloaded in the declaration which includes other components such as the vision, shared principles and commitments, the situation of our world today, the new agenda, the means to achieve the agenda, follow-up and review and a call for action

Some key highlights of the new Agenda include an unprecedented ambition dedicated to providing every person on the planet with nutritious food, water, sustainable energy, health care, housing, decent jobs and education. It is people Centred and seeks to safeguard their rights, freedoms and access to information, sustain oceans, forests, agriculture, land ecosystems, and the earth’s climate. It places emphasis on industrialization, building resilient infrastructure, and an inclusive and sustained economic growth. 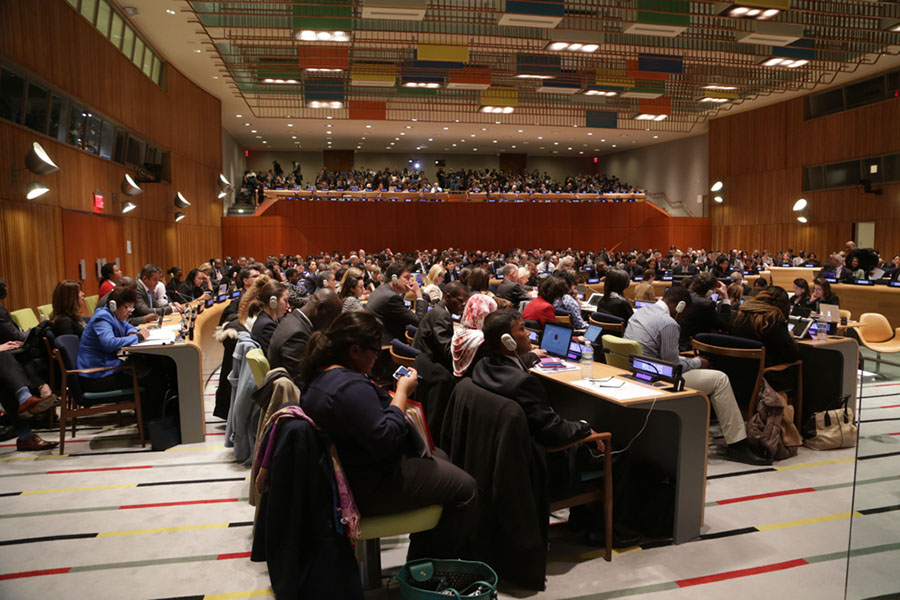 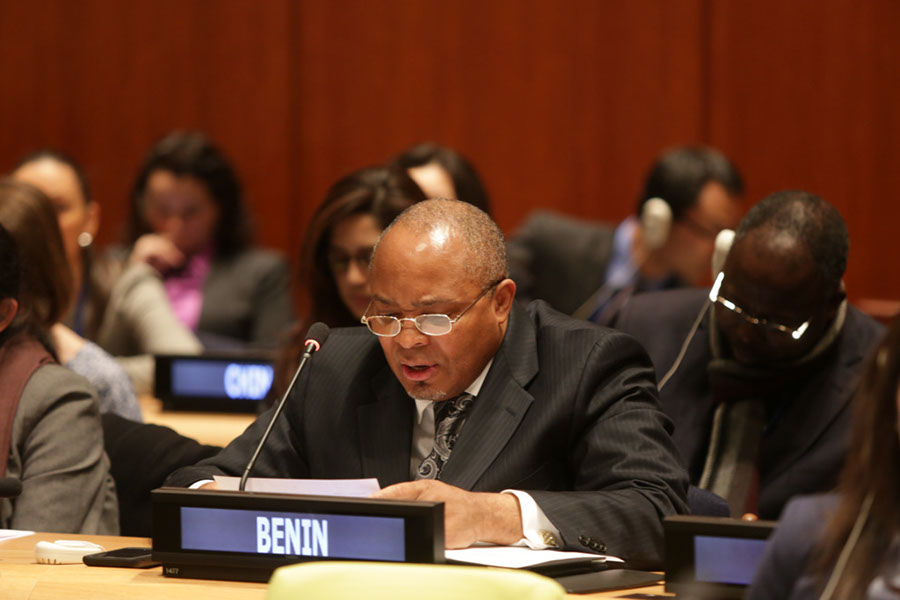 The fourth component contains the follow up and review portion which emphasizes the role of voluntary and state led monitoring and reporting on the implementation of the new Agenda. It identifies three main levels of follow-up as the national, regional and global.

The intergovernmental negotiation process also held sessions to enlist the views from the Civil Society Organizations, major groups, non-governmental agencies and the business community. The agenda will be adopted by the Heads of State and Government during the summit scheduled to take place in September, 2015.

Click here to read the finalised text for adoption