Sri Lanka has sought expertise in preventing violent extremism (PVE) from the Global Community Engagement & Resilience Fund (GCERF), in the post Easter Sunday scenario where violent extremism has become the biggest threat to national security. At the invitation of the Foreign Ministry, the Executive Director of GCERF, Dr. Khalid Koser was in Sri Lanka from 27 – 30 August, and met with political leaders, senior officials and other stakeholders with a view to ascertain possible programmes for GCERF assistance. 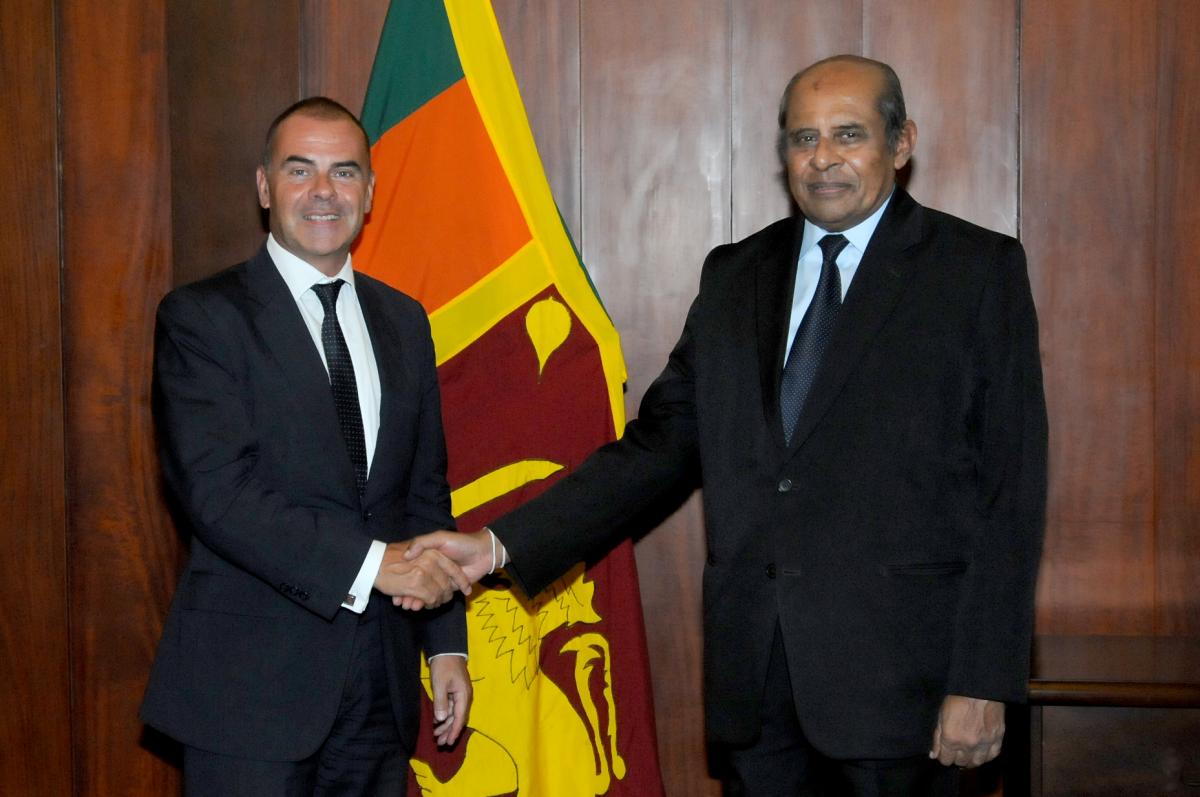 During his meeting with Dr. Koser on Thursday 29 August, Foreign Minister Tilak Marapana who appreciated Dr. Koser’s presence in Sri Lanka, pointed out that addressing this issue in Sri Lanka must be done in the context where the majority Sri Lankan Muslim community has collaborated with the Government in apprehending the culprits connected to the dastardly attacks on Easter Sunday. The Minister further highlighted the value of community policing where extreme elements must be identified and dealt with at the early stages of radicalization. He further emphasized that the ordinary Sri Lankan populace is not extremist, but that vulnerable elements can be manipulated by interested parties in attempts to flare up situations for ulterior motives. The Minister also raised the dilemma of dealing with individuals who return from conflict areas, which is an issue faced by many countries.

Dr. Koser underlined that national ownership, effective coordination and the local context for any PVE programme is central to GCERF assistance. He further briefed about GCERF engagement in comparable situations in Bangladesh, Tunisia, Mali, Nigeria, Kenya, the Philippines and Myanmar.

Dr. Koser also called on Speaker Karu Jayasuriya, where the latter briefed about his work in vulnerable hotspots through Parliamentarians. Chairperson of the Office for National Unity and Reconciliation (ONUR) former President Chandrika Bandaranaike Kumaratunga briefed about the work conducted by ONUR at the grassroots level with different communities on peaceful coexistence and social harmony.

At an interactive dialogue with relevant Government stakeholders at the Defence Ministry co-chaired by Defence Secretary Shantha Kottegoda and Foreign Secretary Ravinatha Aryasinha, the Defence Secretary noted that the security forces and Police were able to bring the situation swiftly under control after 21/4 and arrest suspects who could have carried out a second wave of attacks. Now it was time to address those in detention to prevent further radicalization and put in place an effective de-radicalization programme. He underlined the difference between LTTE rehabilitation which was a success, and the nature of the issues involved in dealing with religious extremism which require a completely different set of tools and programme of action.

Secretary Aryasinha said that any PVE measure should be tailor-made to suit the local context as situations differ from country to country and adopt a whole of Government approach. This is why the Foreign Ministry has stepped in to harness international expertise, and to build awareness on the need for an effective PVE strategy within Government. He also reminded that Sri Lanka is in the process of taking action on UN Security Council Resolutions on countering violent extremism, which all member states are obliged to comply with. 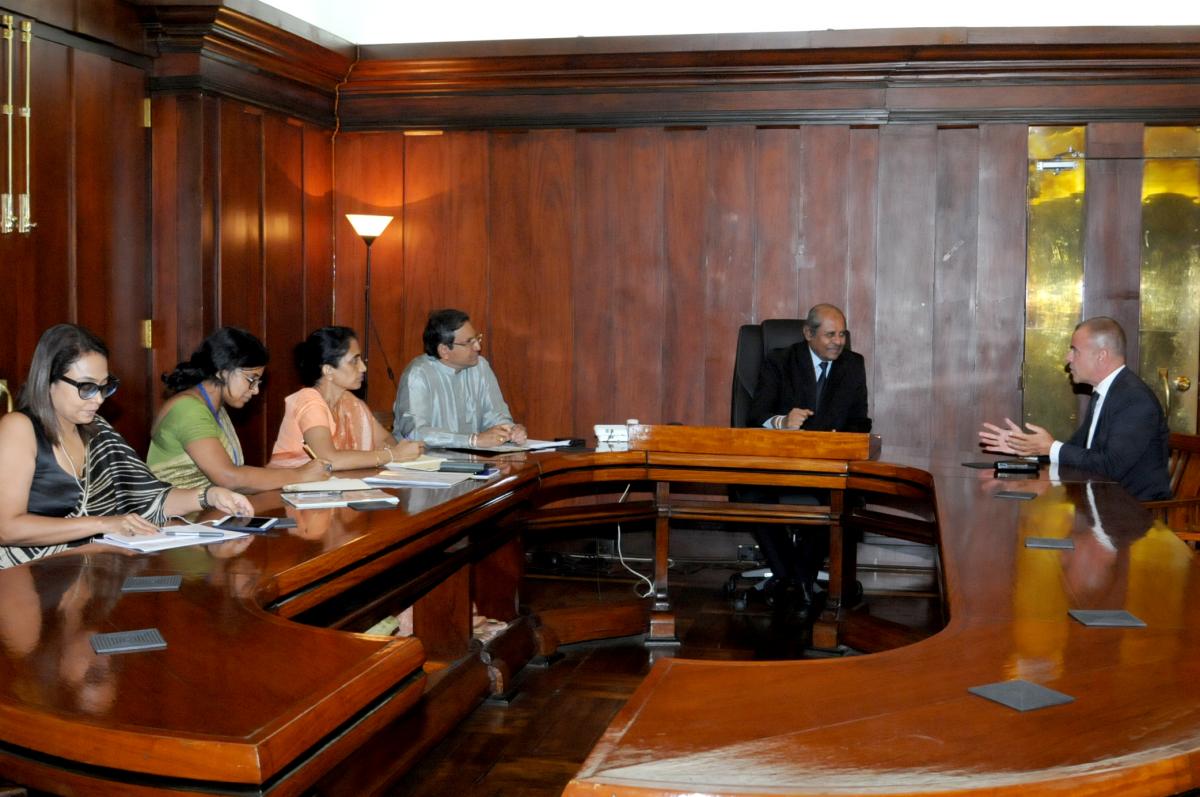 The GCERF is a Geneva based public private partnership that supports local, community-level initiatives aimed at strengthening resilience against violent extremism.