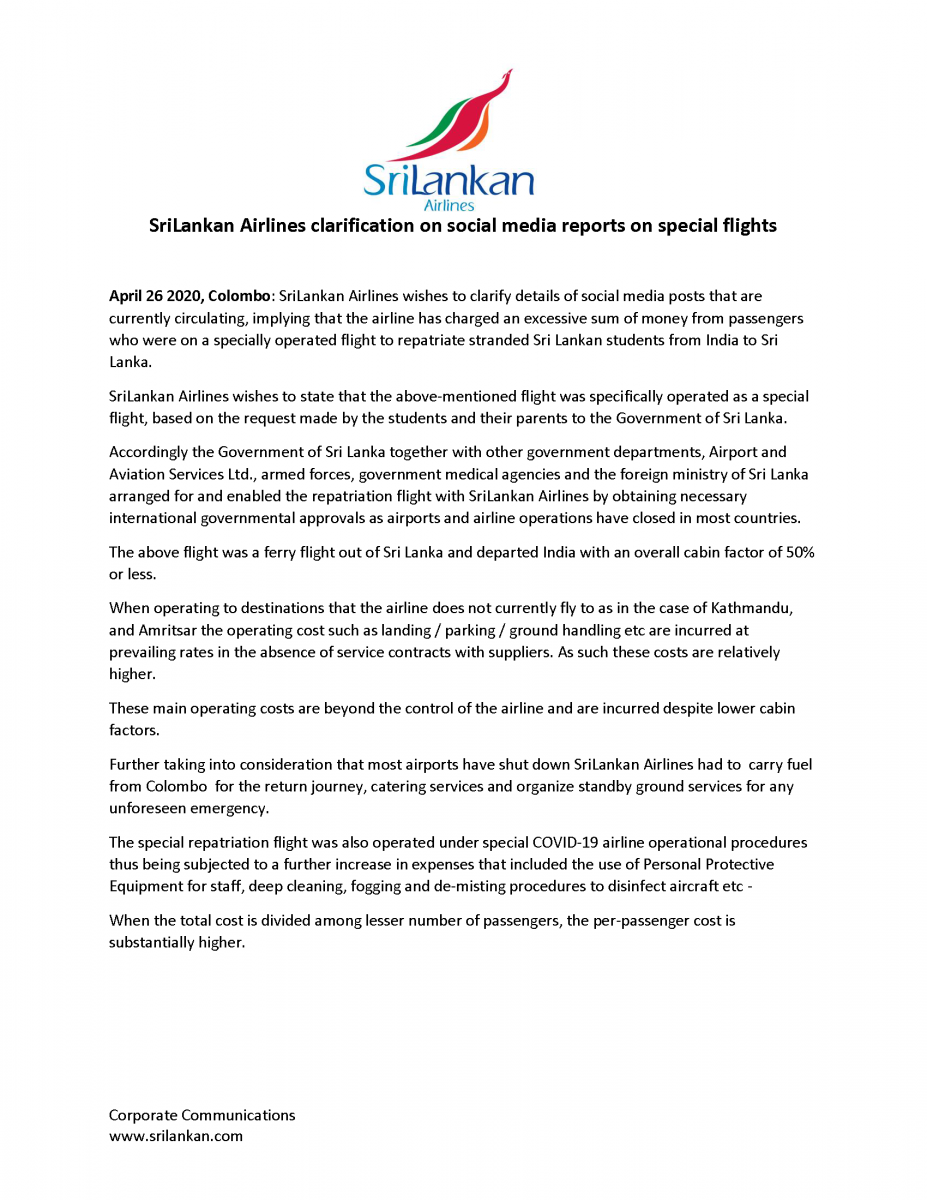 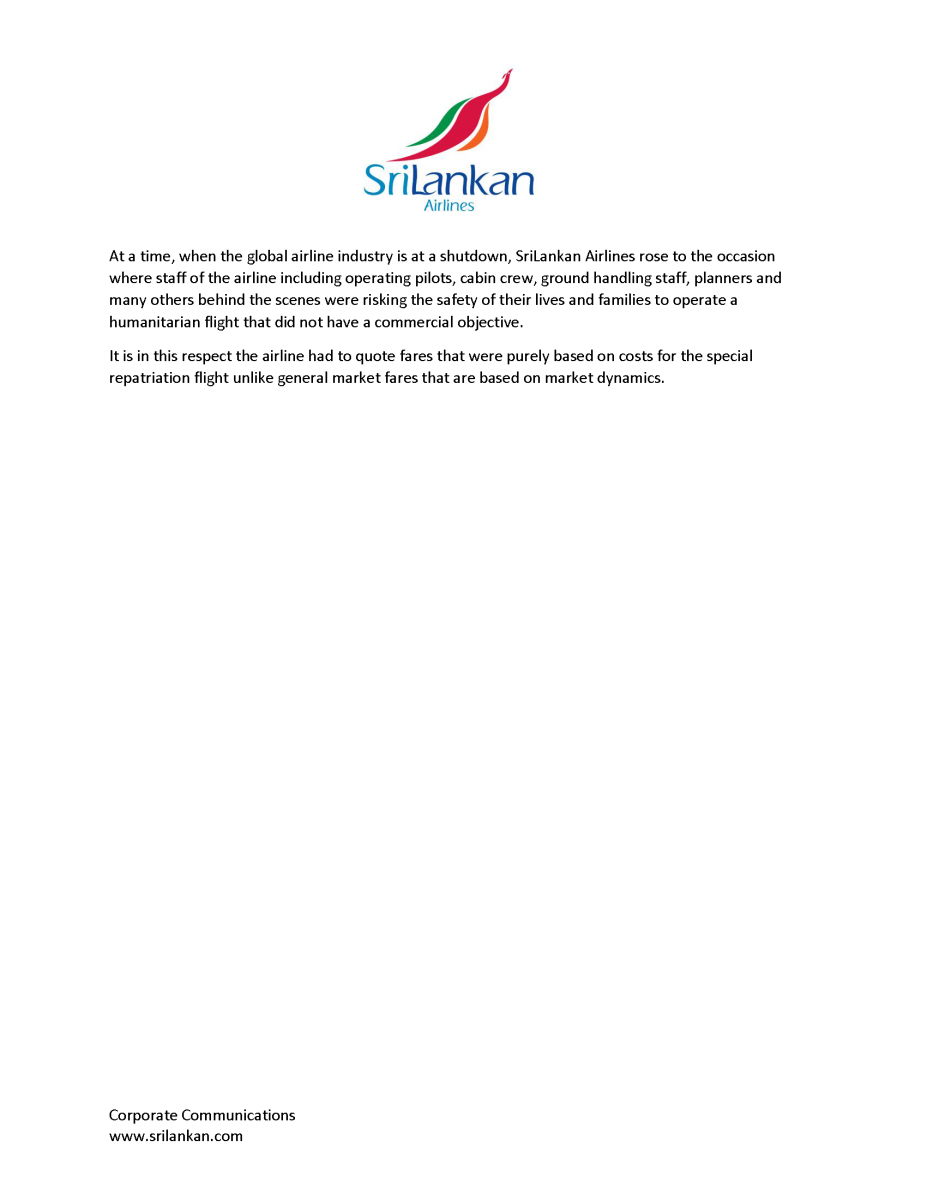 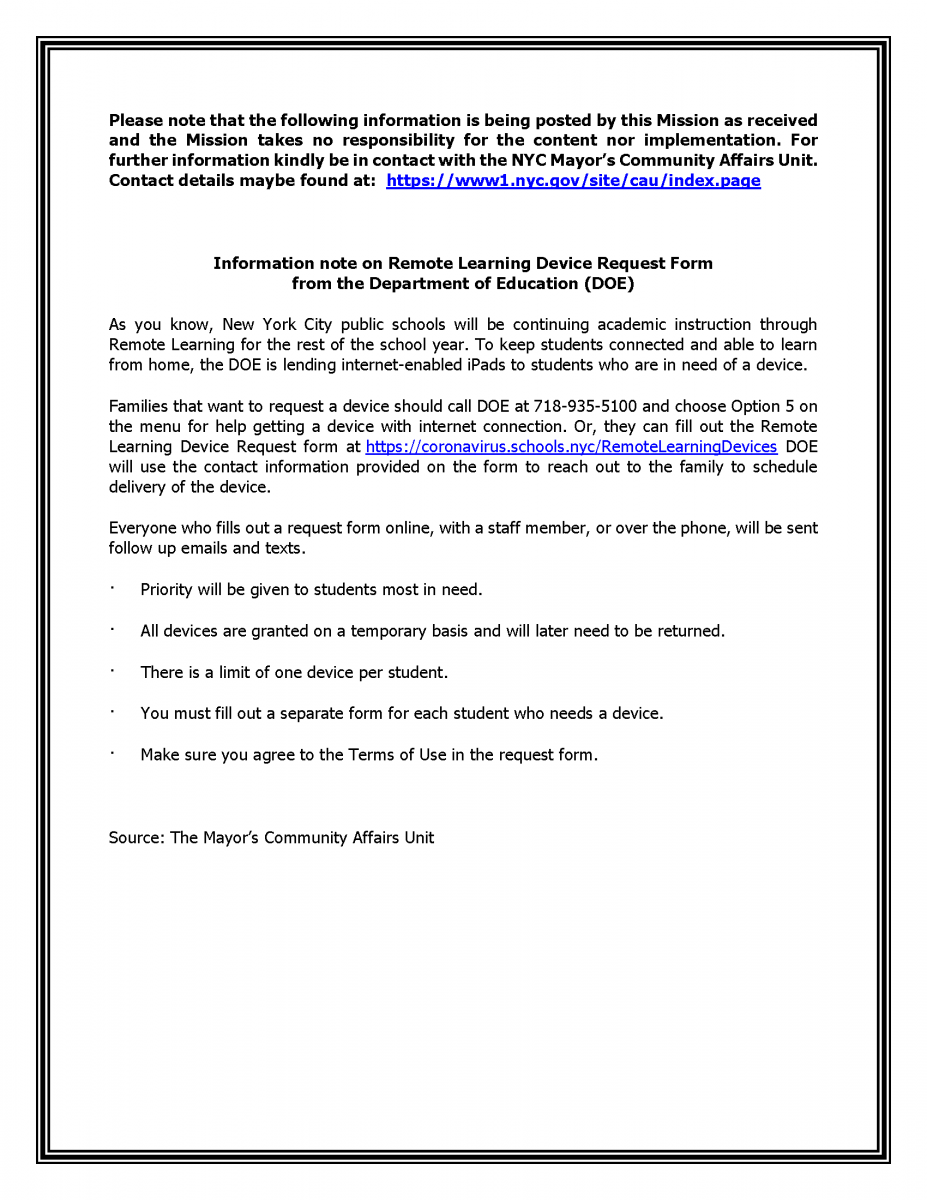 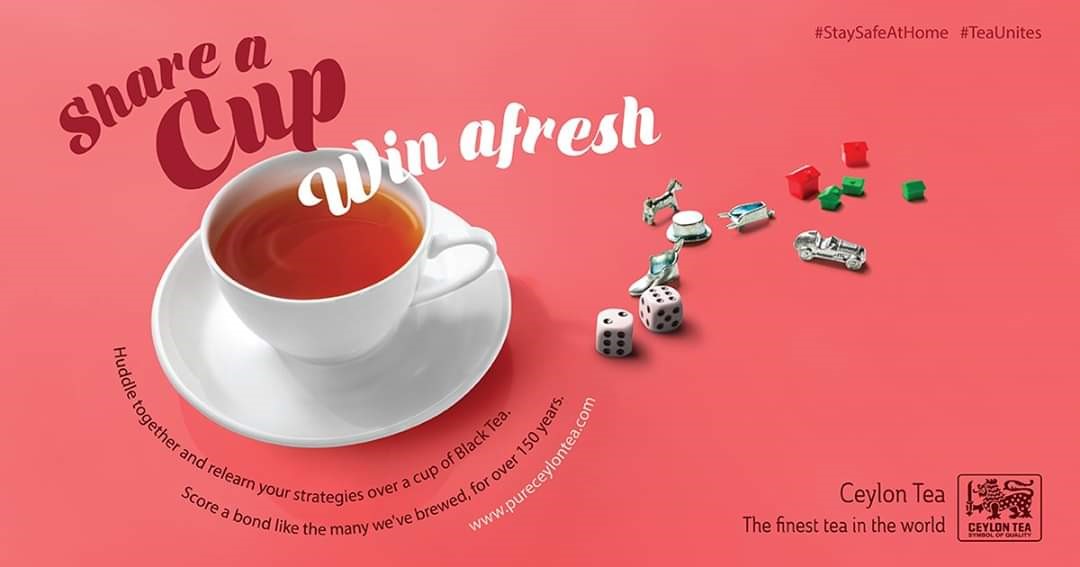 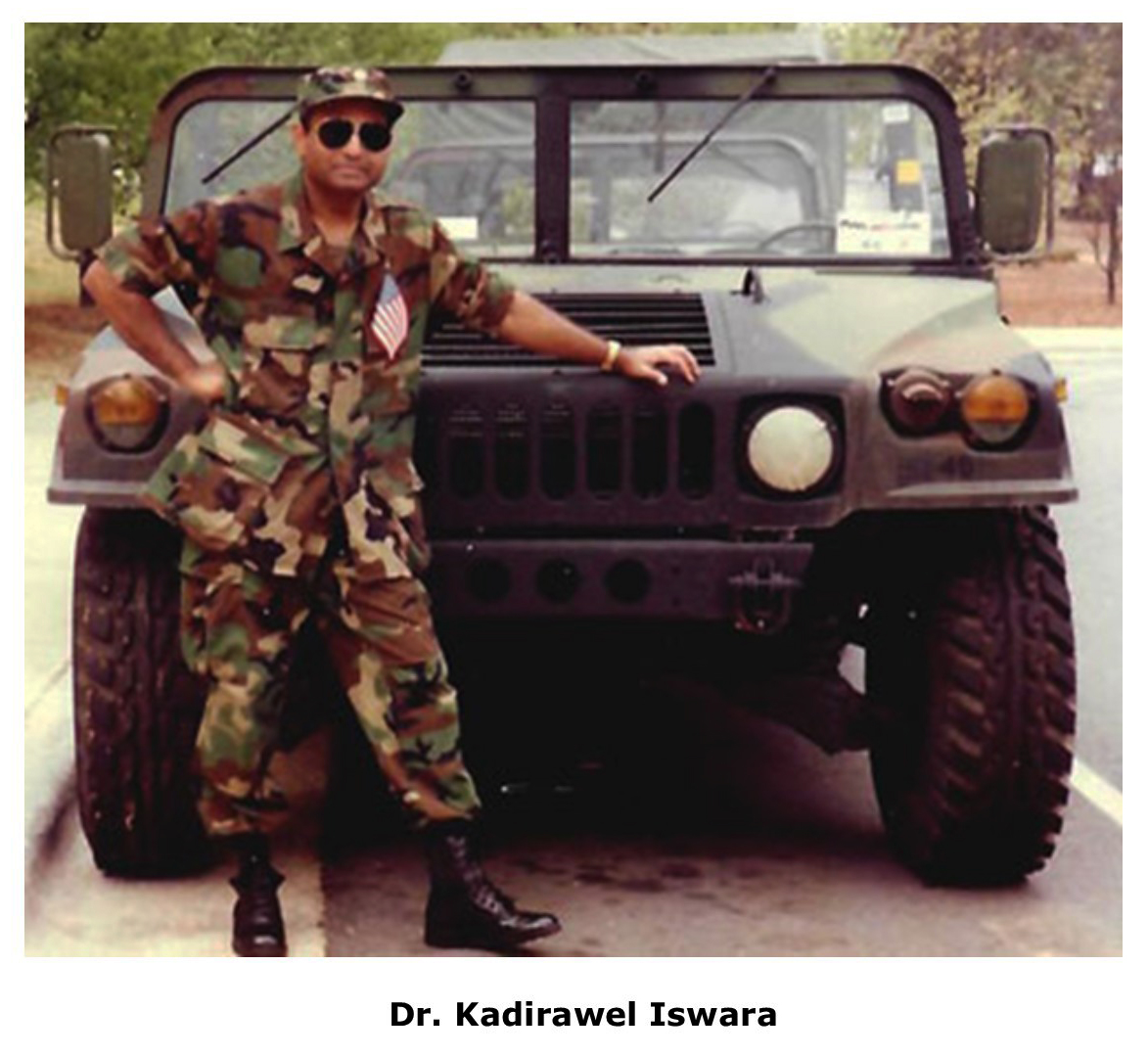 Dr. Kadirawel Iswara, a Sri Lankan physician, who served as a Lt Colonel in the US Army Reserves during the 1991 Operation Desert Storm in the Persian Gulf, has now been commissioned as an Honorary Police Surgeon with the New York Police Department (NYPD) which currently faces one of its biggest crises battling the deadly coronavirus.

Operation Desert Storm was the codename of the combat phase of the Gulf War in which the United States-led coalition comprising 35 nations launched a war against Iraq over the invasion of Kuwait.

Foreign Secretary Ravinatha Aryasinha has said, so far repatriations have been carried out by the GOSL identifying the most vulnerable categories of Overseas Sri Lankans (OSLs), in the face of the limited availability of quarantine facilities in the country, as Sri Lanka continues to seek to gain control over the spread of COVID 19 in Sri Lanka.

In comments on Friday -24 April, (to Sirasa Radio and the “Dawasa” TV programme), the Secretary said through the ‘Contact Sri Lanka’ web portal and other means, to-date, over 27,000 OSLs have expressed their wish to return. This number includes over 17,000 migrant workers and dependents, 6,000 students and about 3,000 short term visa holders and tourists. 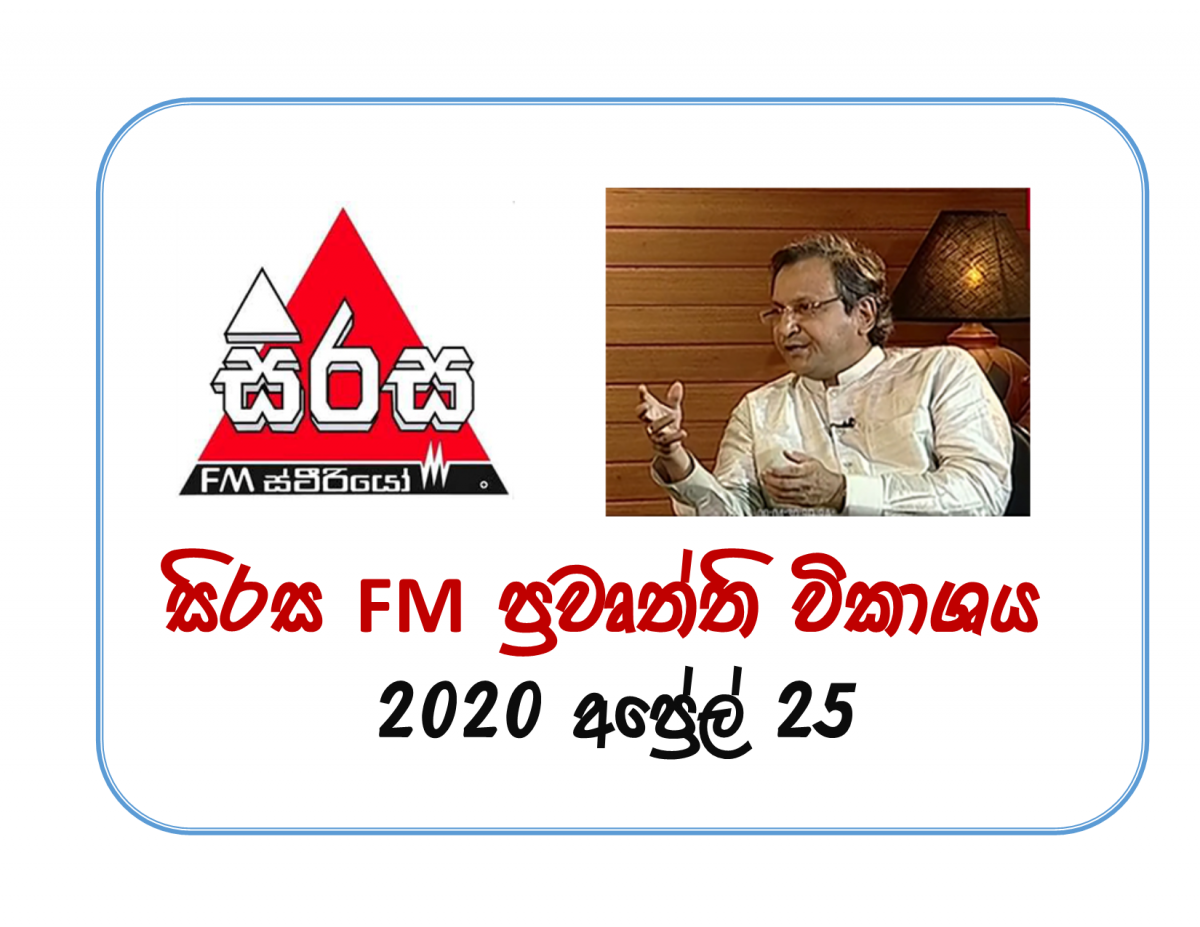 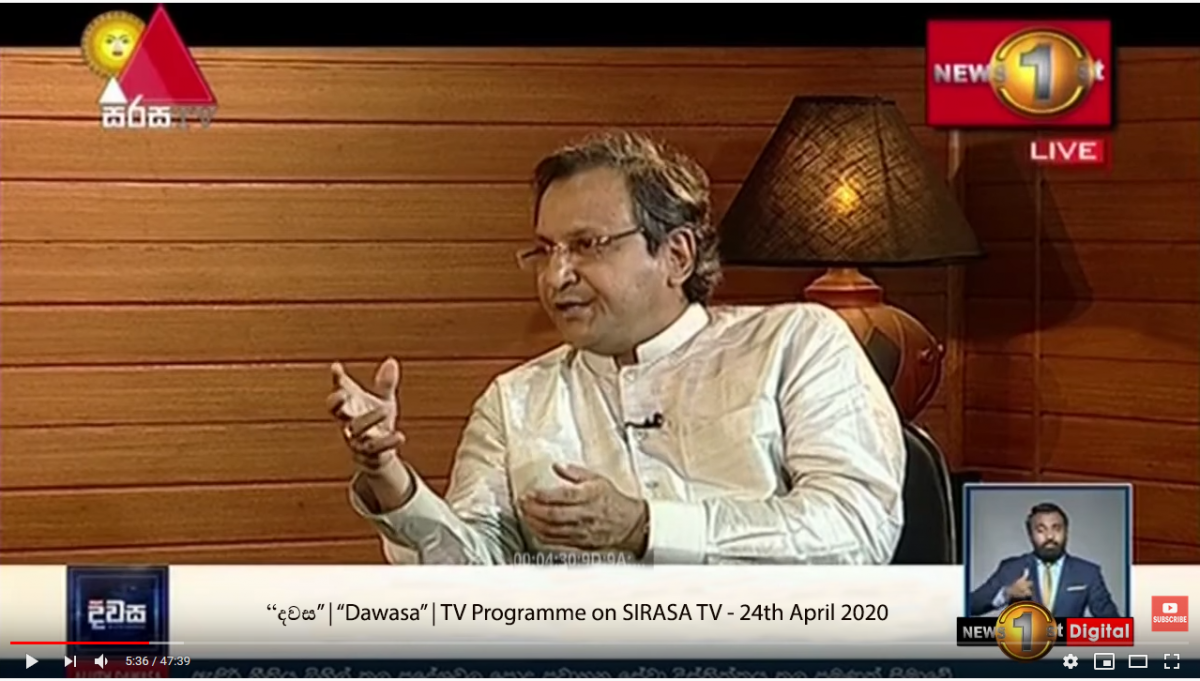 Foreign Secretary Ravinatha Aryasinha has observed that even as the Foreign Ministry was preoccupied with endeavouring to mitigate a multitude of problems faced by Overseas Sri Lankans, it was in parallel also seeking to re-position Sri Lanka’s exports in the context of market conditions that have arisen as a result of the COVID-19 crisis. He said if this was successful, Sri Lanka would emerge one step ahead in the global supply chain, in a post COVID-19 world.

Under the directive of President Gotabaya Rajapaksa, the Foreign Ministry reviewed the entry procedure today, 06 April 2021, as a measure of relief for prospective Lankan returnees. 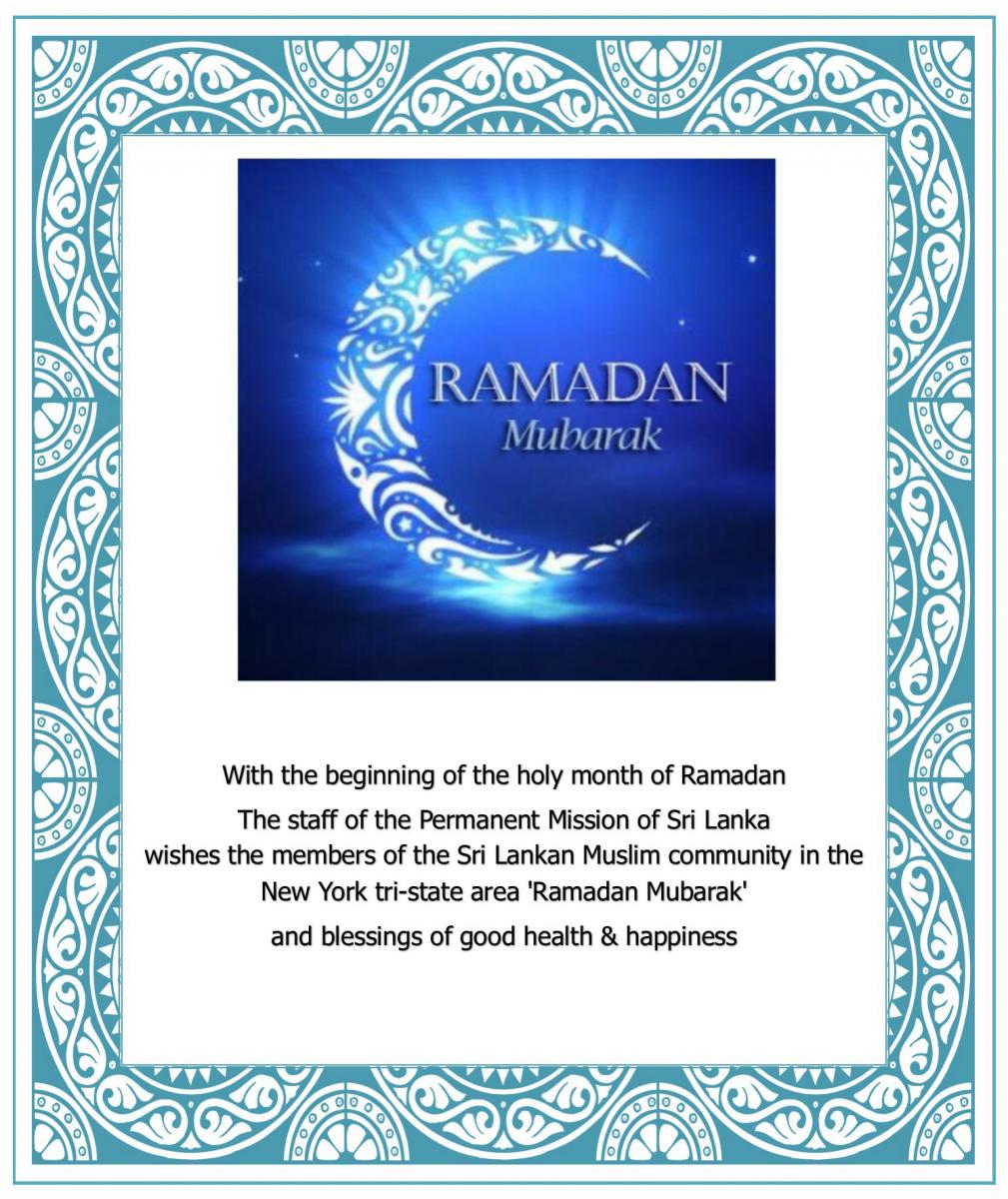