Foreign Secretary Ravinatha Aryasinha has called for an overarching security architecture tasked to mitigate regional security challenges in the Indian Ocean Region, giving priority to the littoral states and sensitive to the interests of all maritime users of the Indian Ocean. Observing that regional platforms only provide a legal and policy framework, which would be redundant in the absence of practical action, he called for active programmes that encourage cooperation in the fields of security and technology ensuring that people can reap the maximum out of the dynamics and synergies of the region, while supporting sustainable growth. 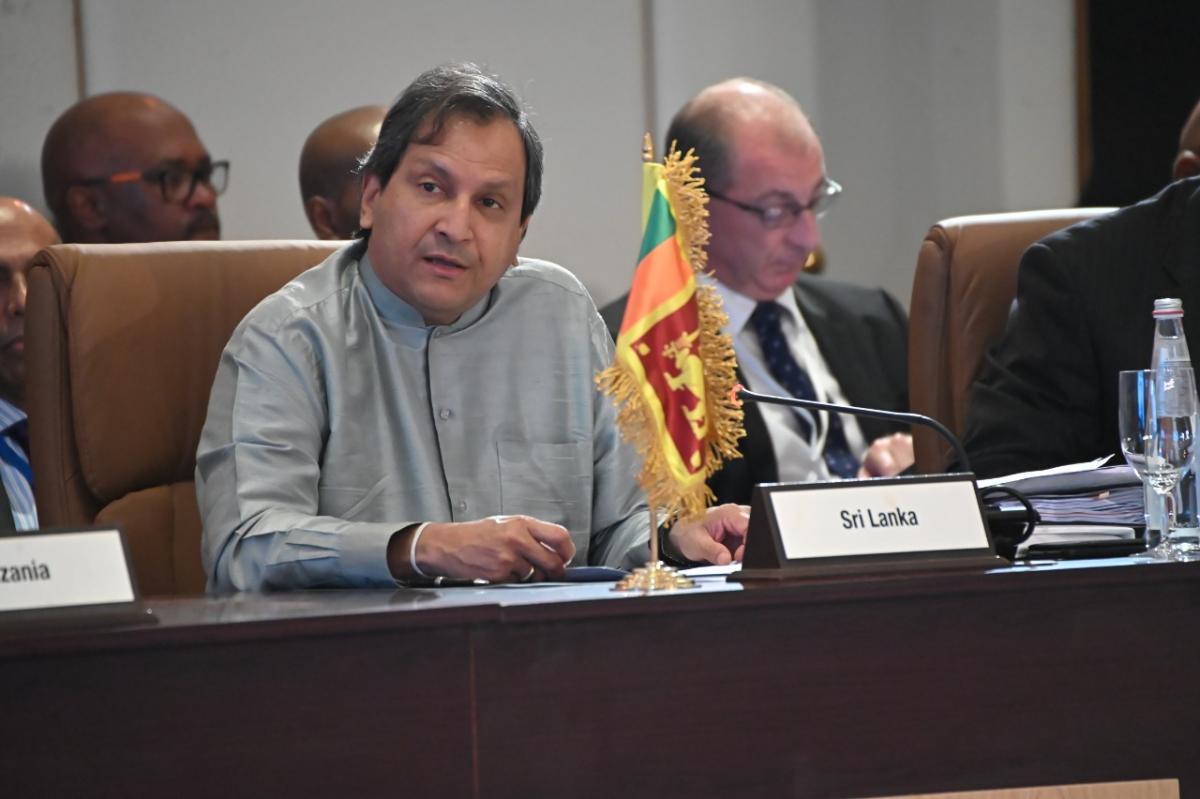 The Foreign Secretary made these observations, when he represented Sri Lanka at the 19th Council of Minister’s Meeting of the Indian Ocean Rim Association (IORA) held in Abu Dhabi on 7 November 2019. The United Arab Emirates taking over from South Africa as the Chairman for the next two years, pledged to work to "reinvigorate" the goal of creating an IORA Development Fund.

Mr. Aryasinha said Sri Lanka had long realized the importance of a stable and secure maritime environment for national and regional prosperity, even when there were few takers for Sri Lanka’s grand vision for the region. He referred to the Indian Ocean Peace Zone (IOPZ) proposal at the UN in 1971, Sri Lanka’s Chairmanship of the Third UN Conference on the Law of Sea in 1973 which led to the adoption of United Nations Convention on the Law of the Sea (UNCLOS), and the Conference on Economic Scientific and Technical Cooperation in the Indian Ocean in Marine Affairs in the context of the New Ocean Regime (IOMAC-I), which was held in Colombo, in July 1985.

Since 2018, Sri Lanka has taken on the responsibility of being the Coordinator of the IORA Working Group on Maritime Safety and Security (IORA-WGMSS), bringing to it the experience of having faced  numerous maritime security threats during the separatist terrorist conflict. The First Meeting of the group held in Colombo in August 2019, provided a platform to discuss shared priorities of Member States in the sphere of maritime safety and security, mainly focusing on tackling maritime criminal activities in the Indian Ocean, evolving maritime security challenges with existing maritime legal jurisprudence, drug trafficking, transnational crime and the global fishing industry. He said the Colombo meeting also finalized the draft WGMSS Work Plan in which 54 short term, ongoing and long-term projects were identified.  It is encouraging to note that Member States have already taken up the responsibility as the lead country for the implementation of 16 projects with the assistance of the  IORA Secretariat. 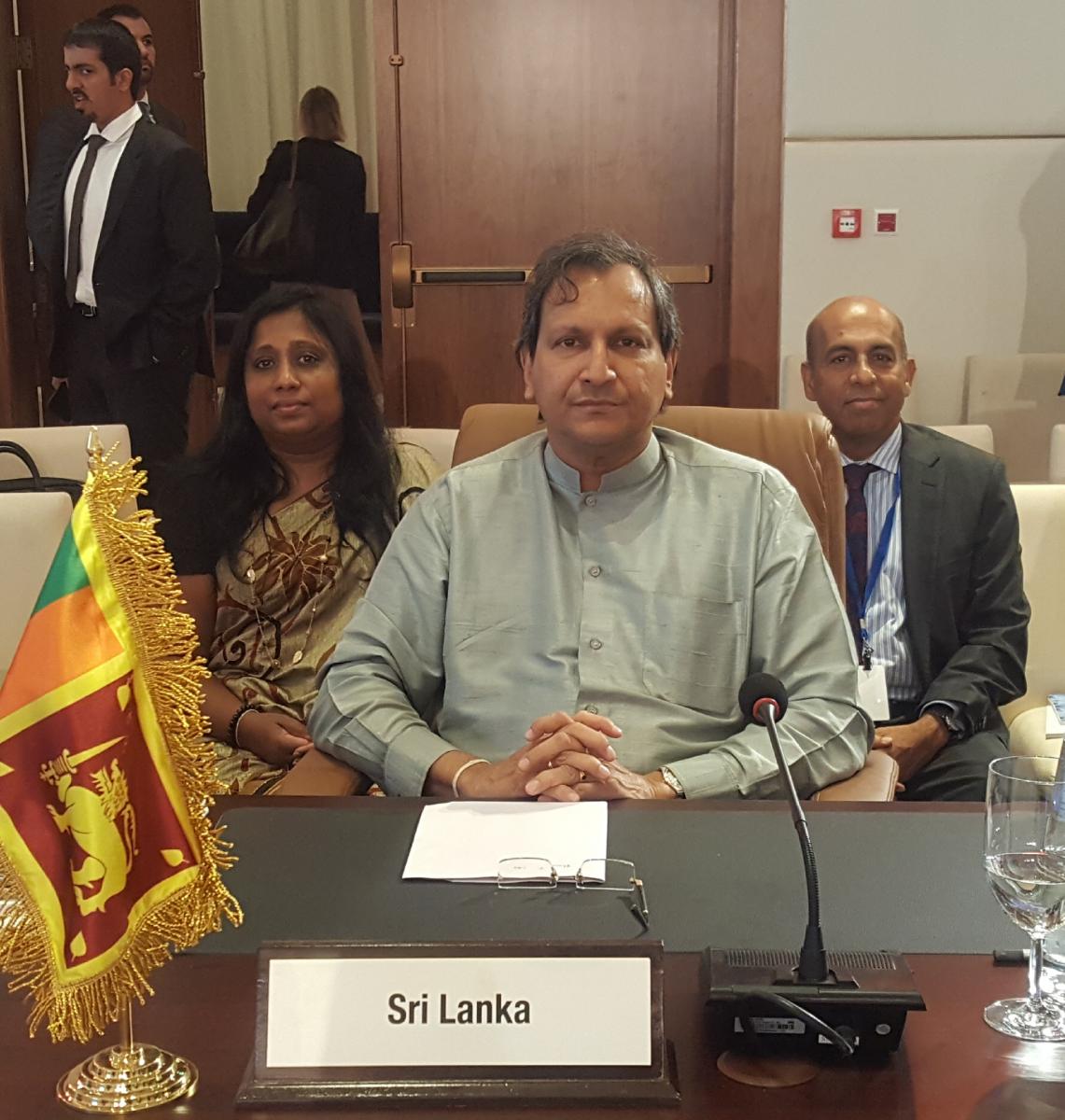