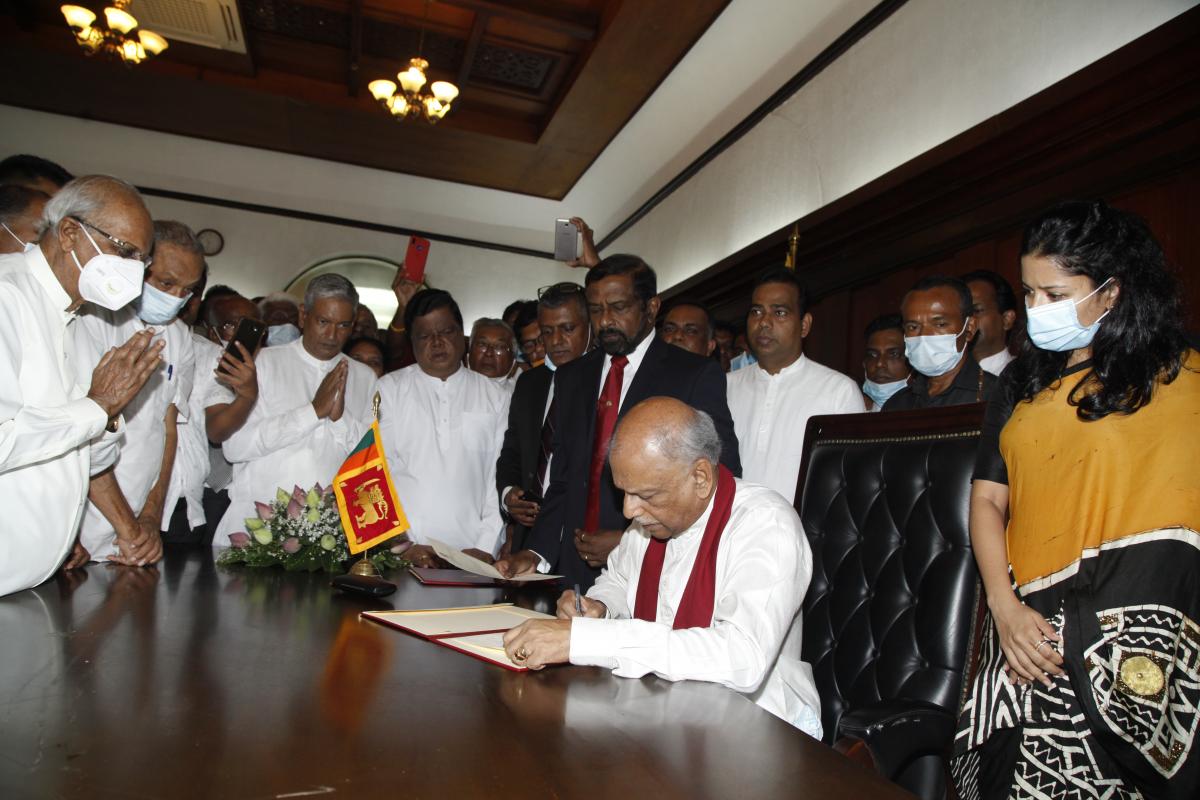 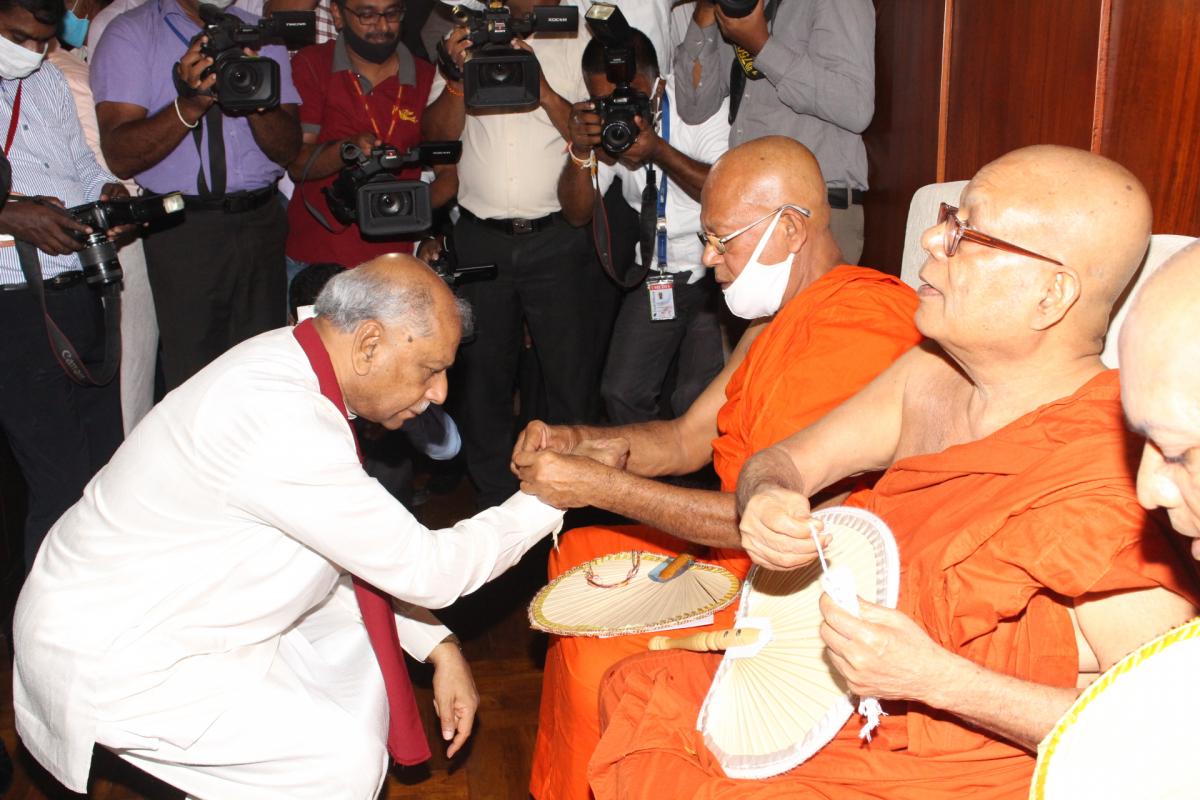 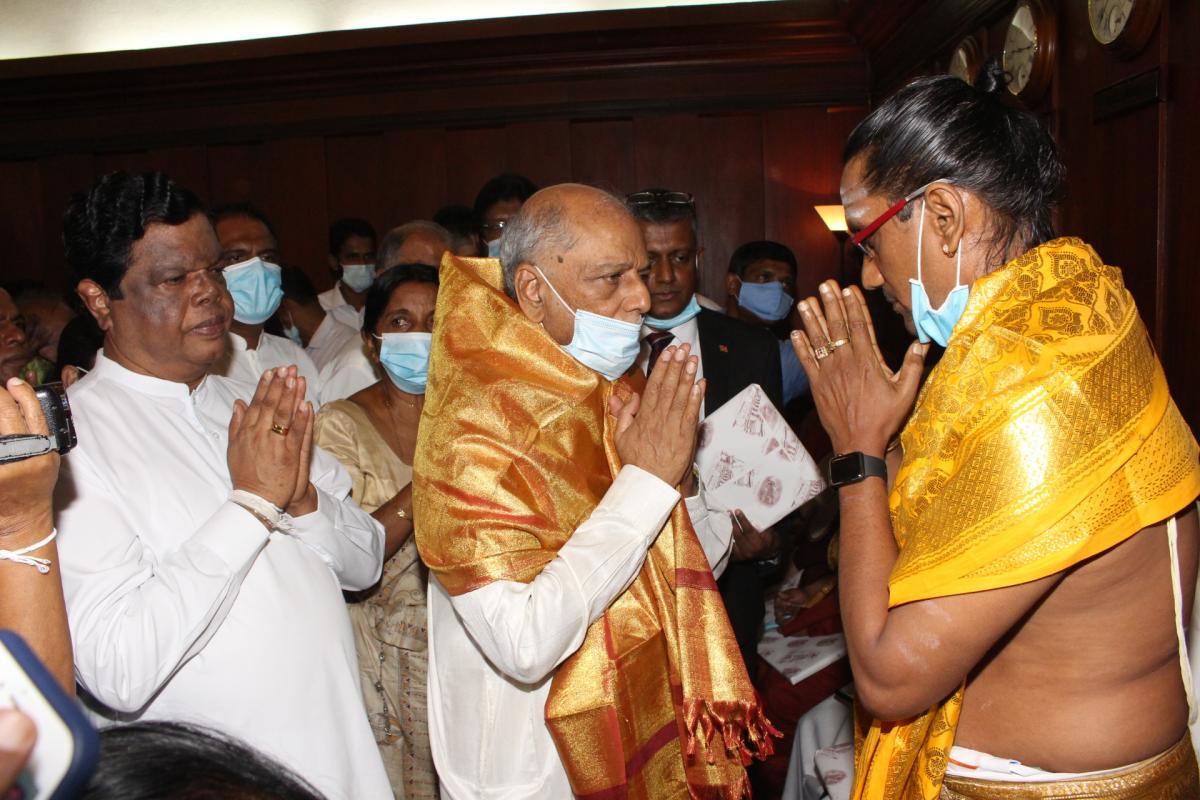 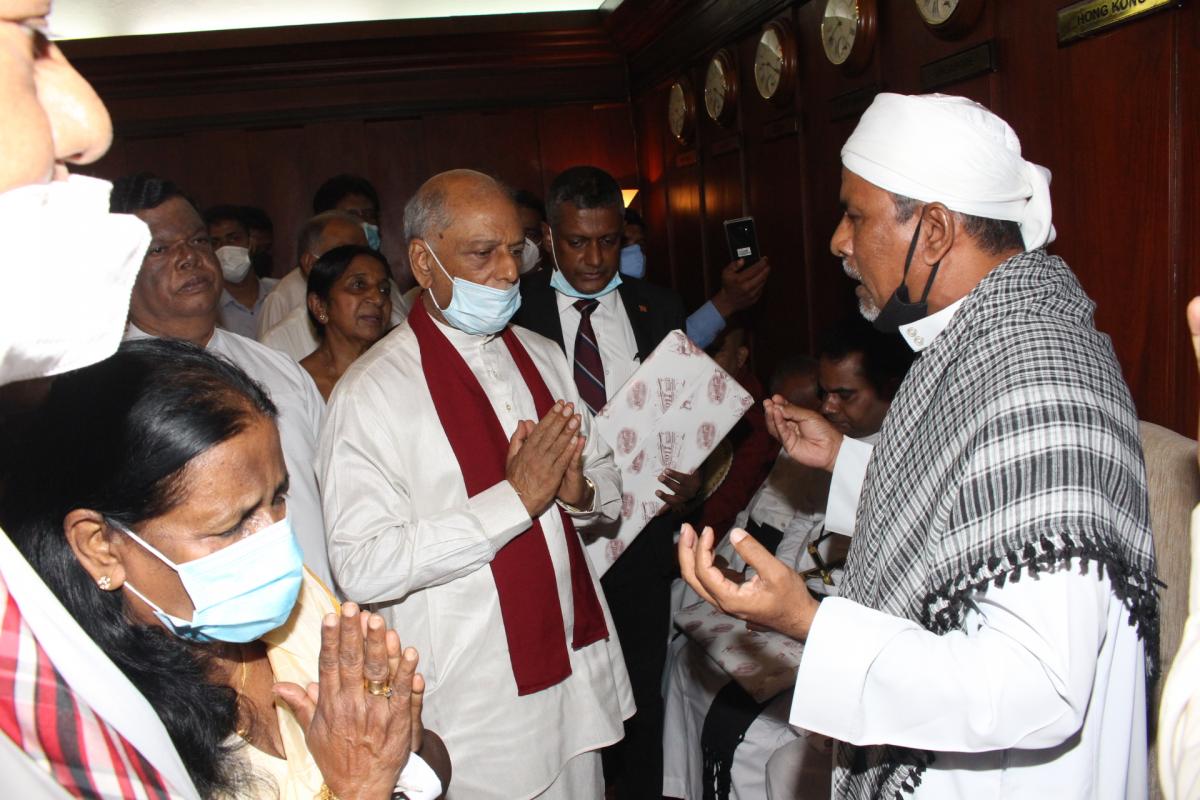 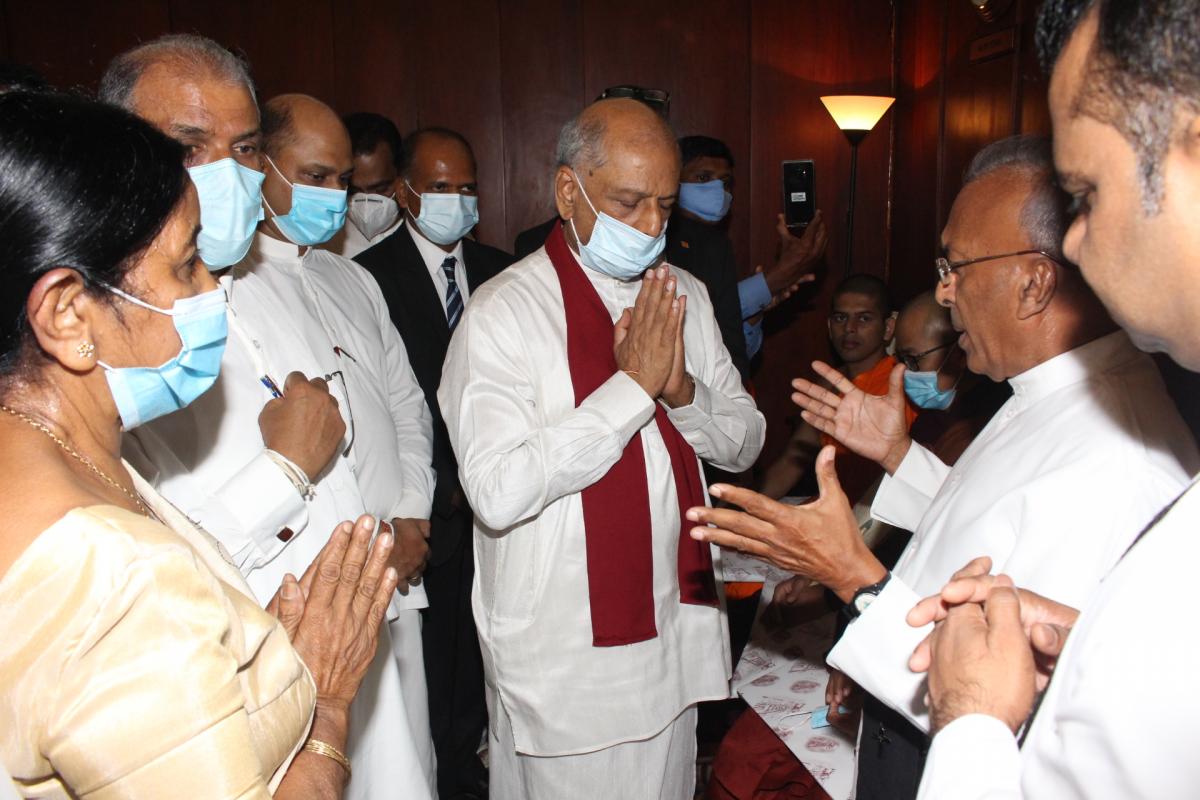 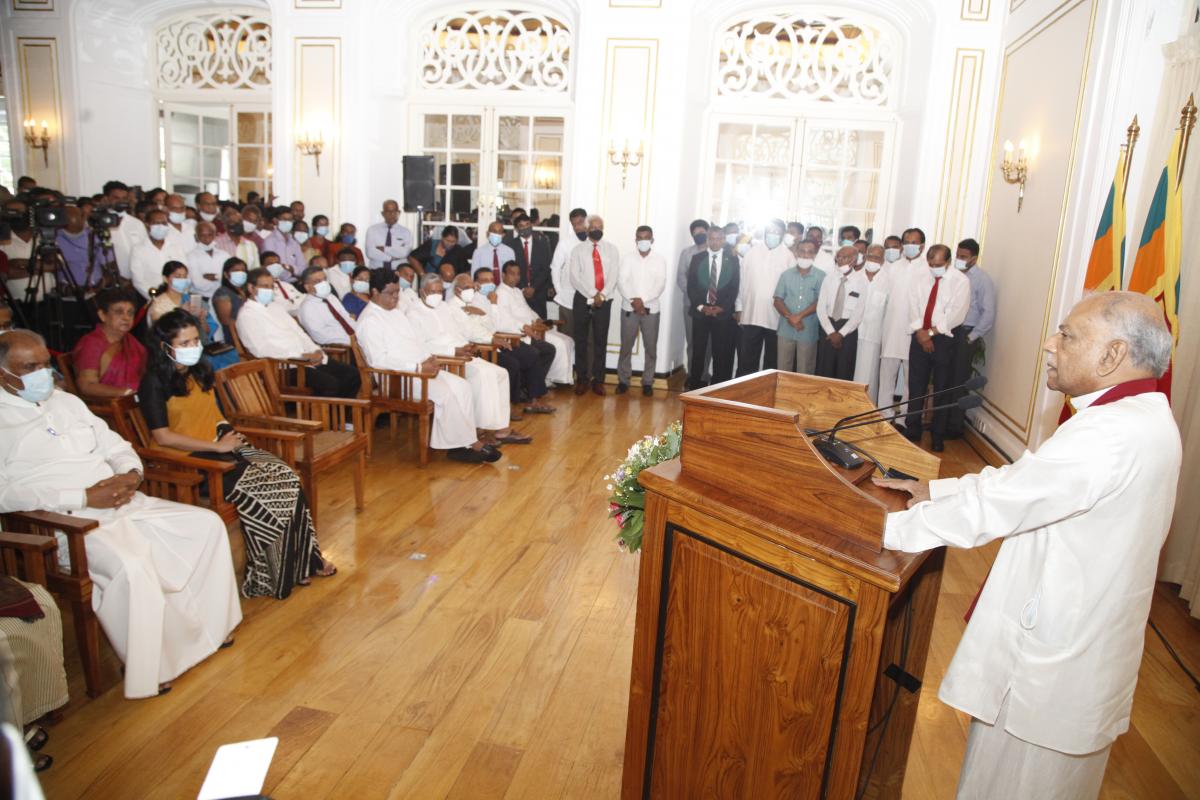 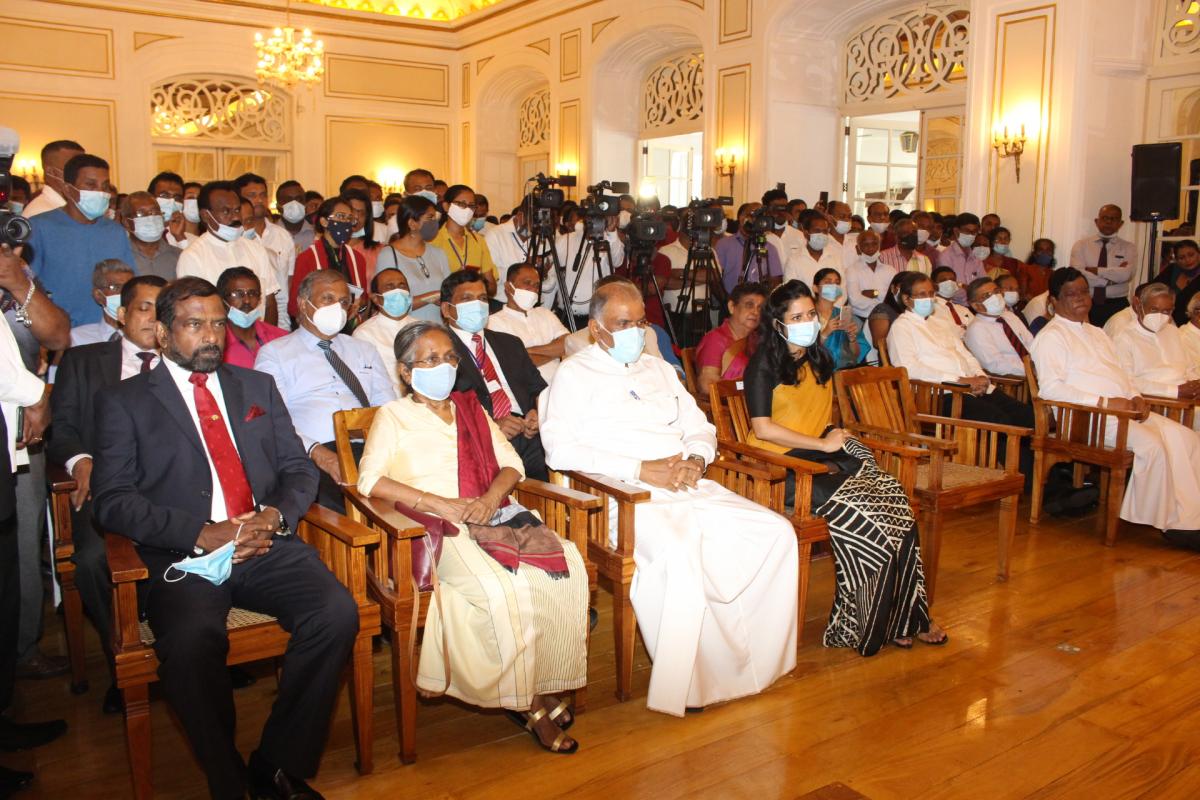 The Minister pledged his fullest support to strengthen the role played by the Foreign Service and the Foreign Ministry and thereby to fulfil the foreign policy objectives of the newly appointed government.