The ‘World Youth Skills Day 2019’ was celebrated for the fifth consecutive year on 15th July 2019 at the United Nations headquarters in New York. The event was organized by the Permanent Missions of Sri Lanka and Portugal to the UN in New York in partnership with the Office of the Secretary-General’s Envoy on Youth, ILO and UNESCO. The event was attended by over 120 participants and brought together the voices of Member States of the UN, the UN system, private sector, academia, civil society and youth organizations. 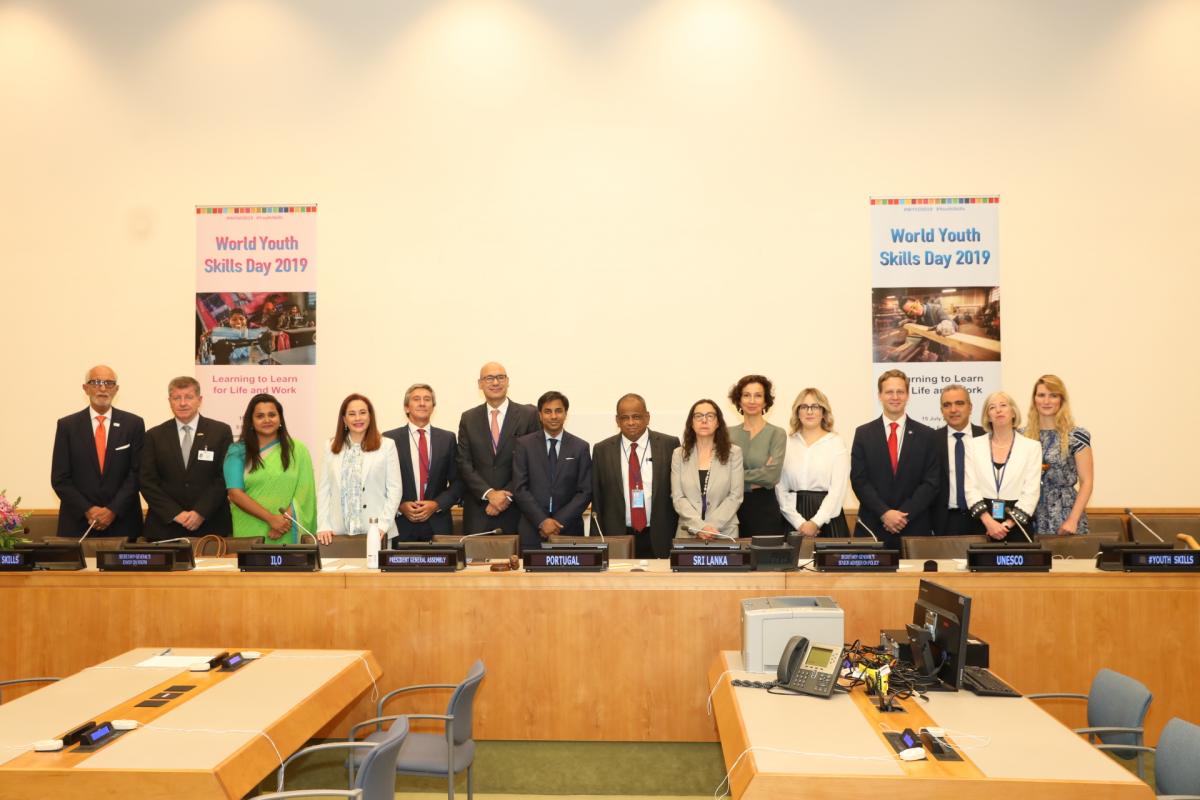 On 18 December 2014, the United Nations General Assembly adopted by consensus, resolution, A/RES/69/145, titled ‘World Youth Skills Day’ spearheaded by Sri Lanka, declaring 15th July as the World Youth Skills Day. Since then, this has been an annual event celebrated at the UN.

This year’s event was held under the theme ‘Learning to Learn for Life and Work’ and was co-chaired by the Permanent Representative of Portugal Francisco António Duarte Lopes and the Chargé d’ Affaires a.i. of Sri Lanka, Satya Rodrigo. The event assessed mechanisms needed to operationalize lifelong learning; explored ways to optimize inter-generational dialogues including through work exposure measures and discussed new ways of learning in the future of work . 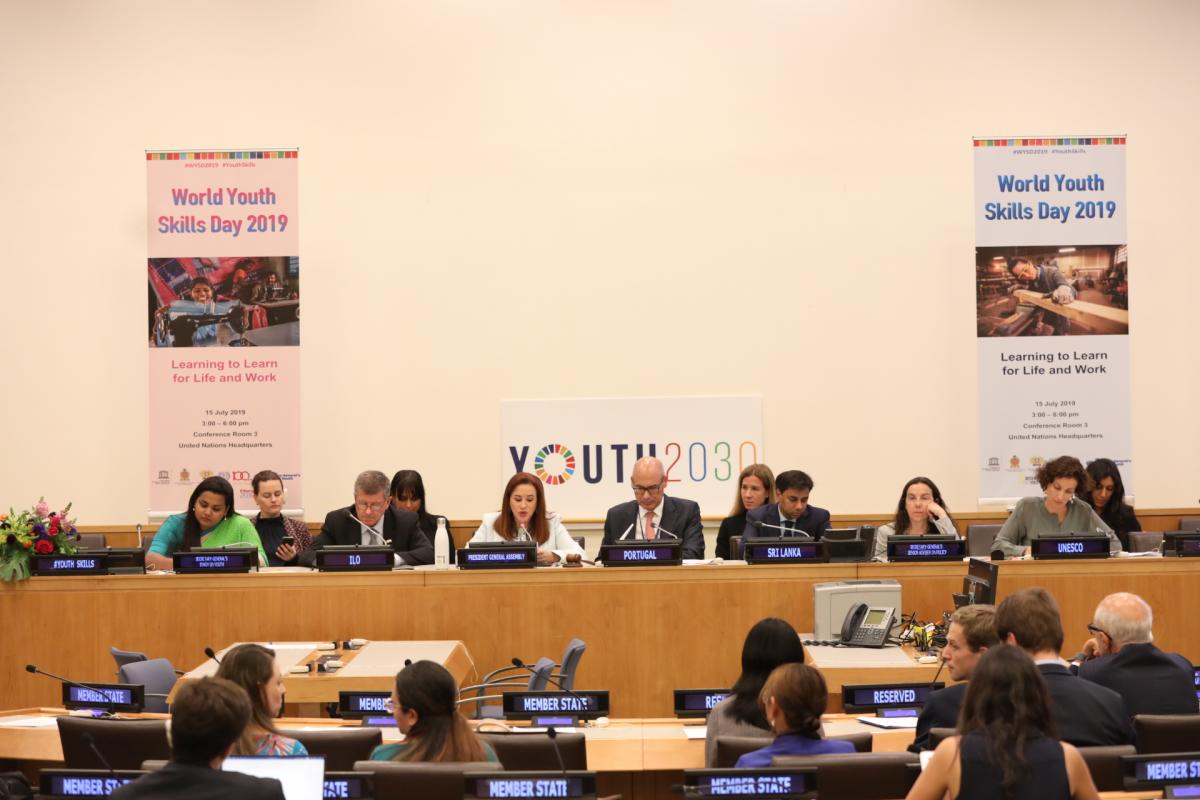 The Permanent Missions of Sri Lanka and Portugal also co-hosted a reception for Member States, representatives of the UN agencies, private sector, academia, civil society and youth organizations following the conclusion of the ‘World Youth Skills Day’ event at UN Headquarters. The reception was held at the premises of the Sri Lanka Mission and this provided an opportunity to promote the taste and flavours of Sri Lankan cuisine in New York. 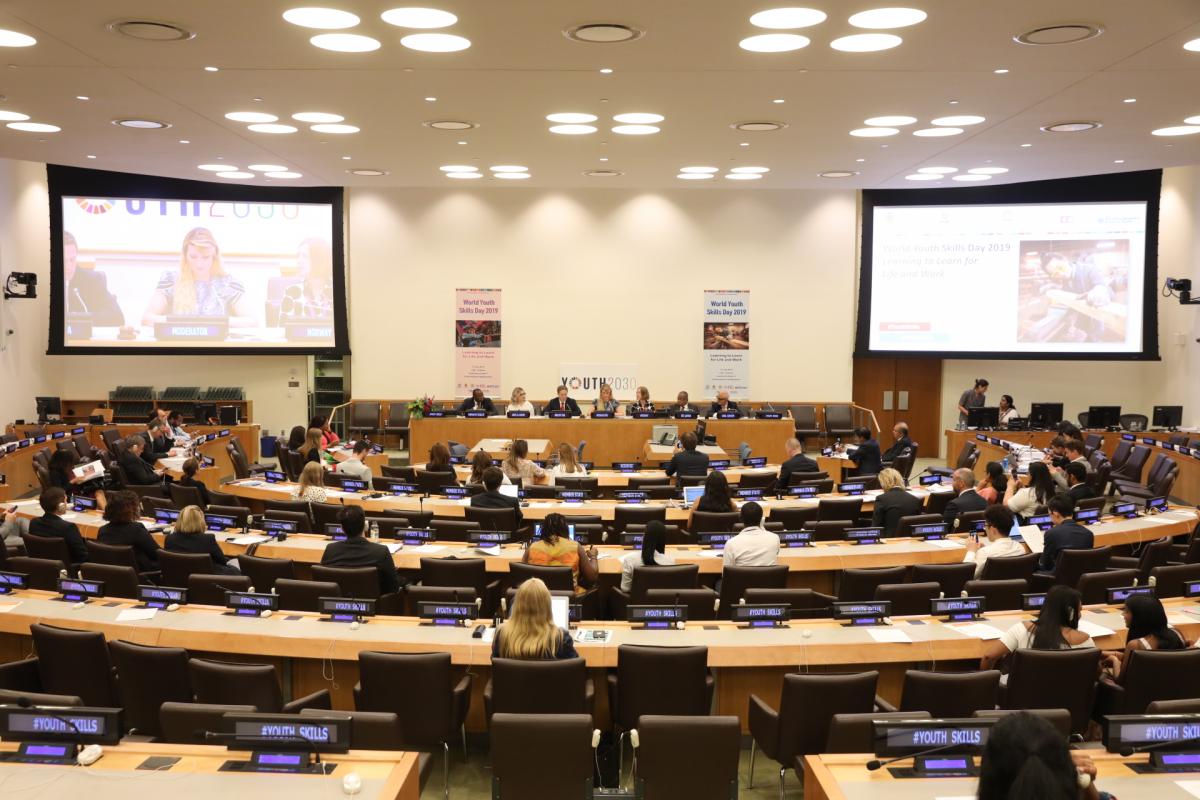 Panelists at the Interactive Panel Discussion 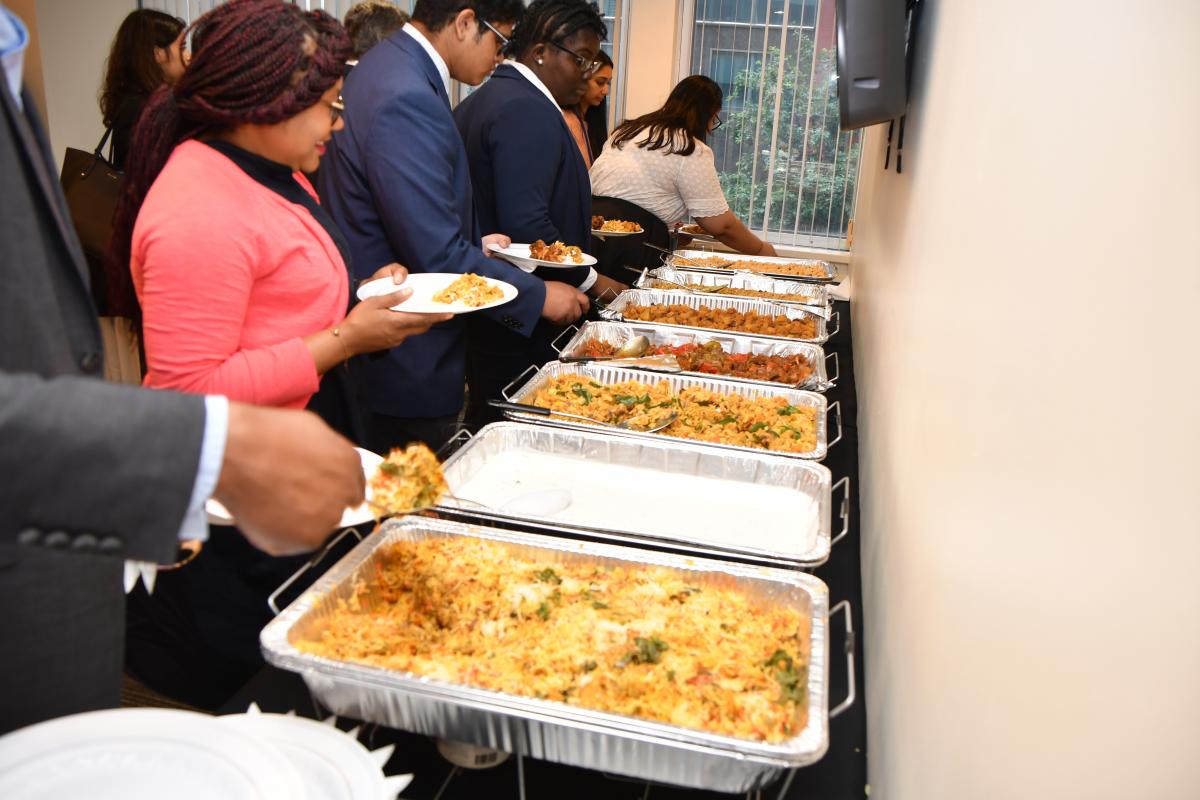