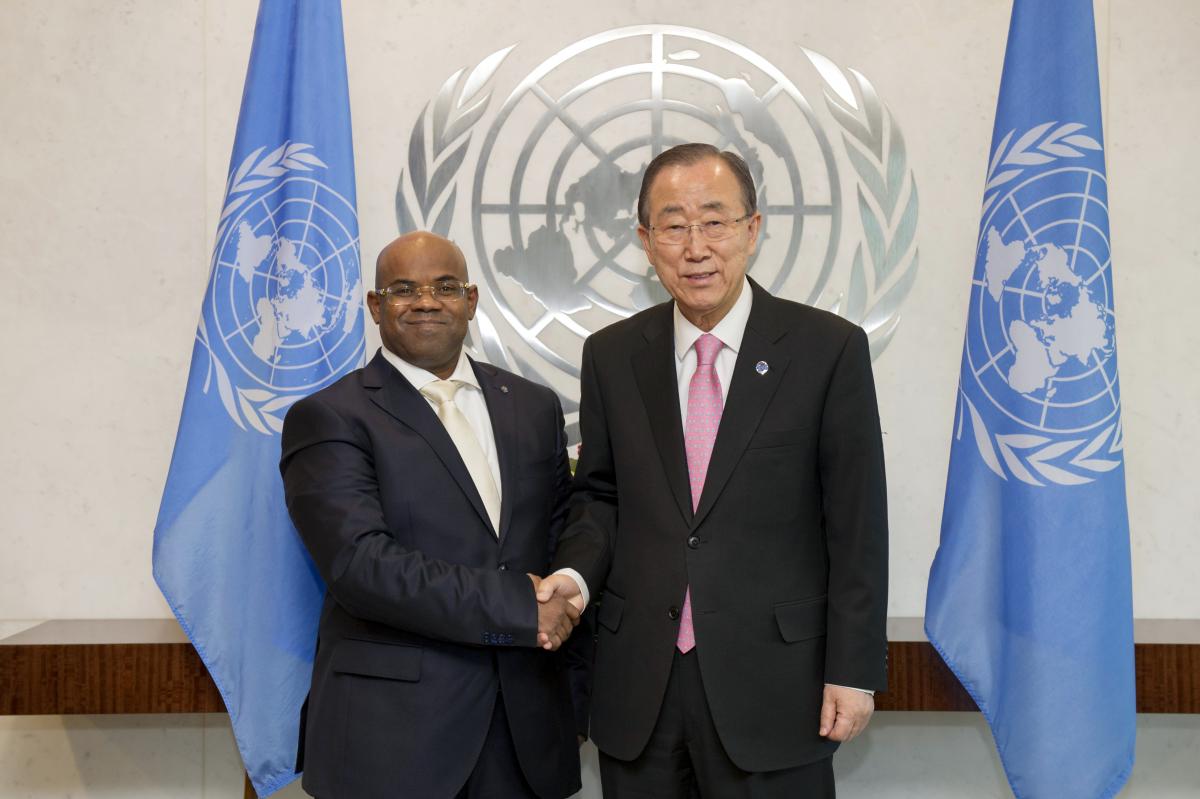 Prior to his appointment, Mr. Doualeh served concurrently as Ambassador of Djibouti to the United Nations in Geneva, the World Trade Organization and Switzerland from 2006.  During that tenure, he held various chairmanships, including Chairman-Rapporteur of the Intergovernmental Working Group on the effective implementation of the Durban Declaration and Programme of Action of the United Nations Office of the High Commissioner for Human Rights from 2009 to 2015.  Between 2007 and 2008 he was Vice-President of the Human Rights Council during its second cycle.

Before assuming his duties in Geneva, Mr. Doualeh served as Special Envoy to the Intergovernmental Authority for Development-led process for Somalia.  In that capacity, he was a member of the Djibouti ministerial delegation to the special session of the Security Council on Sudan and Somalia held in Nairobi in 2004.  Previous to that, in 2002, he was appointed to the Intergovernmental Authority for Development’s technical committee to prepare for the National Conference for peace in Somalia.  In 2000, he served as a member of the technical secretariat that assisted the national committee in the planning and organizing of the National Reconciliation Conference for Peace in Somalia held in Arta, Djibouti.

In October 2001, he was appointed Secretary to his country’s National Committee on Terrorism.  From April to October 2001, he served as Special Envoy to the Intergovernmental Authority for Development-led Sudan Peace Process.

Mr. Doualeh holds a master’s degree in British and American literature and civilization.  Born in December 1968, he is married with four children.