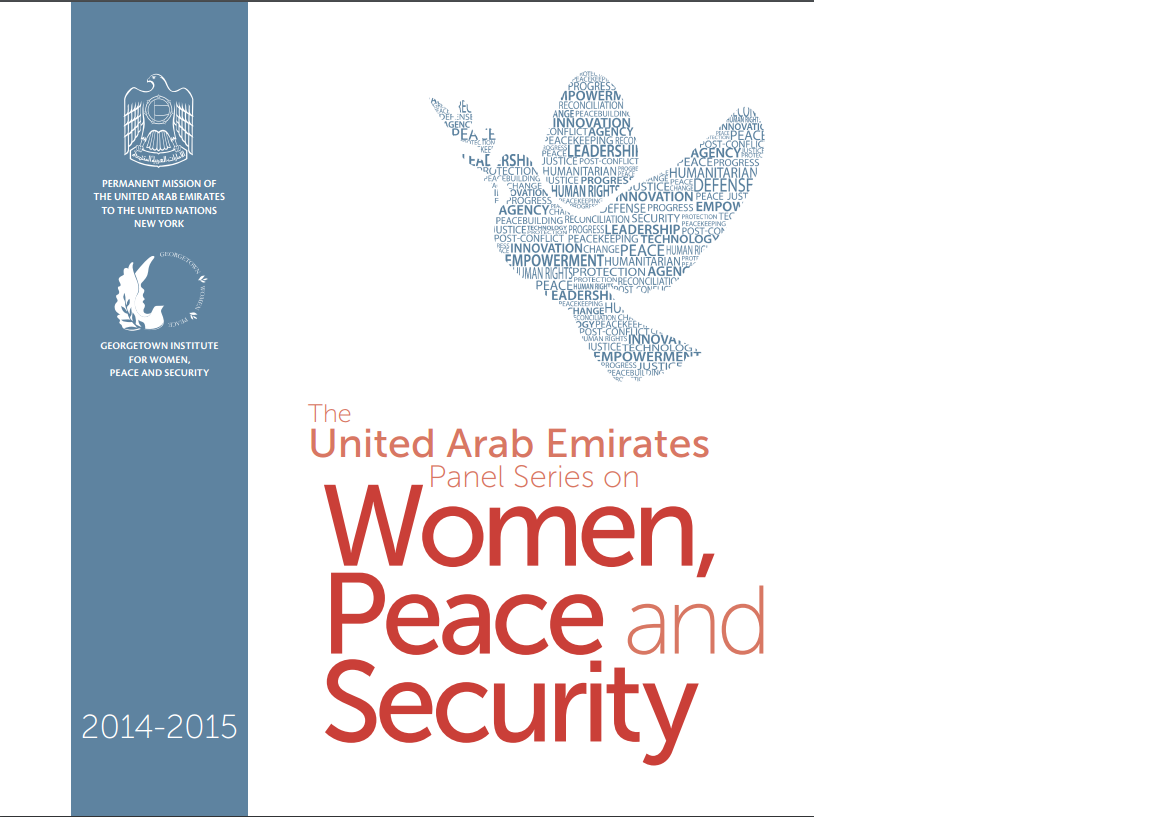 From September 2014 to May 2015, the UAE Mission to the UN hosted the UAE Panel Series on Women, Peace and Security, in partnership with the Georgetown Institute for Women, Peace and Security (GIWPS) and UN Women. The Panel Series aimed to inform the Global Study on the Implementation of Security Council resolution 1325 (2000) by exploring emerging issues in the field of women, peace and security. Following the conclusion of the Panel Series, the UAE Mission and GIWPS produced a joint publication, highlighting this series of breakthrough policy dialogues. 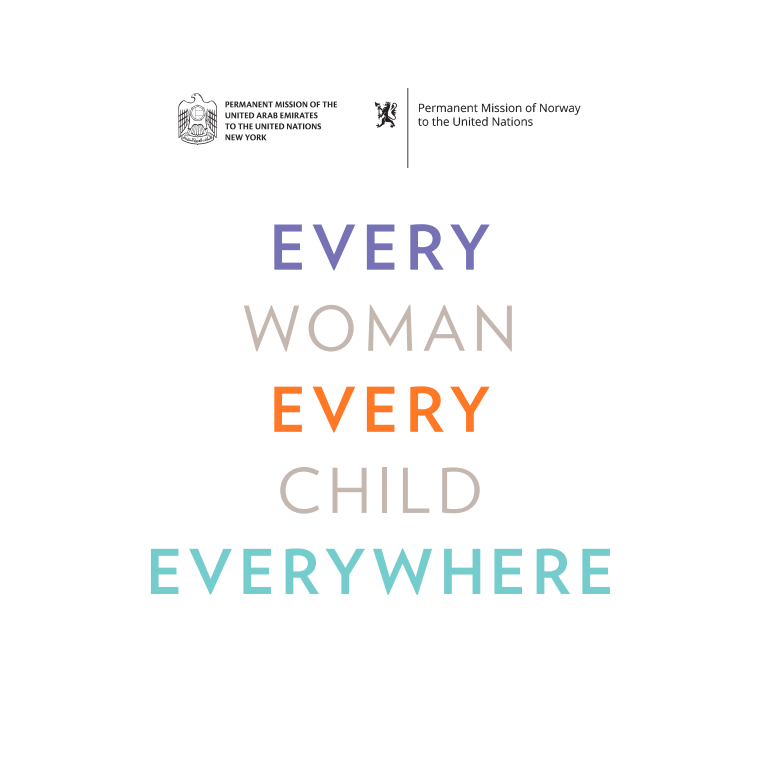 From September 2016 to June 2017, the Permanent Missions of the UAE and Norway to the UN hosted the Every Woman Every Child Everywhere Panel Series. The need to address this core constituency of women, children, and adolescents in humanitarian settings led to the launch of the Panel Series which aimed to measure progress in translating this norm to institutional and field practice and to evaluate how we might move faster. Following the conclusion of the Panel Series, the Permanent Missions of the UAE and Norway produced a joint publication, highlighting the outcomes of each panel in the series.

Every Woman Every Child Everwhere