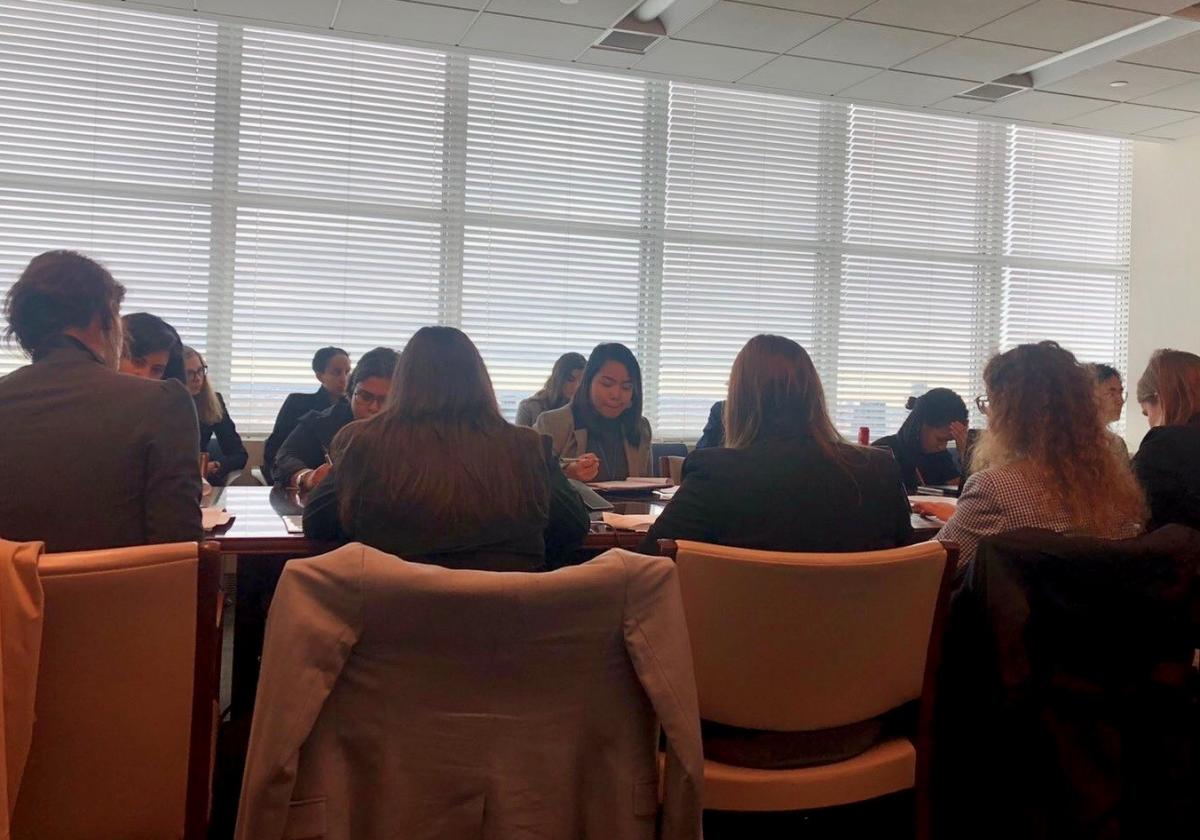 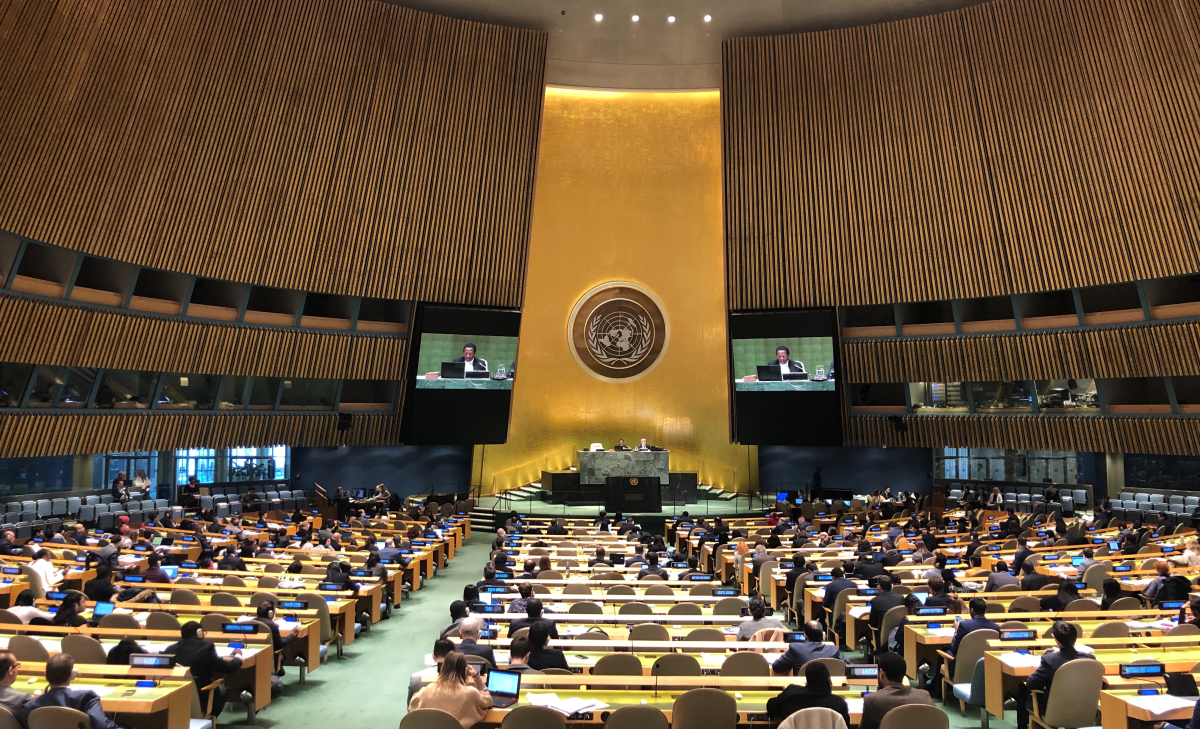 Photo caption: LEFT: Ms. Rozelin Rochette D.J. Sol, Attaché and Second Committee Adviser of the Permanent Mission of the Republic of the Philippines, negotiating on the resolution on Human Resources Development with Nepal, on behalf of the Group of 77 and China during the Second Committee Work.

The Philippines, together with Nepal, negotiated the resolution on behalf of the Group of 77 and China at the Second Committee at the UN Headquarters in New York. The G77 and China is the largest intergovernmental organization of developing countries in the United Nations.

The resolution highlights how rapid technological changes and breakthroughs impact the world of work such as on the nature, quality and productivity of work as well as on the organization and choice of location of production, and the distribution of jobs. In order to address the emerging issues relating to the future of work, education and training, the resolution stresses the need for proactive strategies, investments and normative frameworks in the development of human resources.

The General Assembly, through the resolution, encourages the international community to bridge the technological and economic divide through appropriate ecosystems for innovation and targeted support for enabling access to appropriate digital infrastructure. It also calls for proactive response to opportunities and adverse impacts of technological changes on the labor market through effective social protection systems, recognition and credentialing of non-formal and informal learning and support for disadvantaged groups including support for adaptation during different transition periods. END