Respect for Soveriegnty, Cooperation vital if UN is to Endure – Secretary Locsin 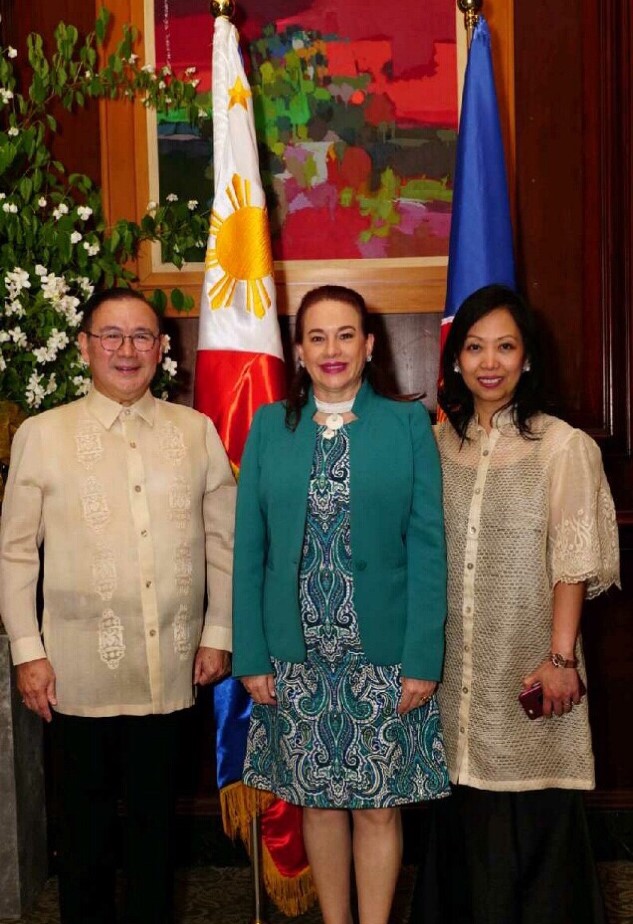 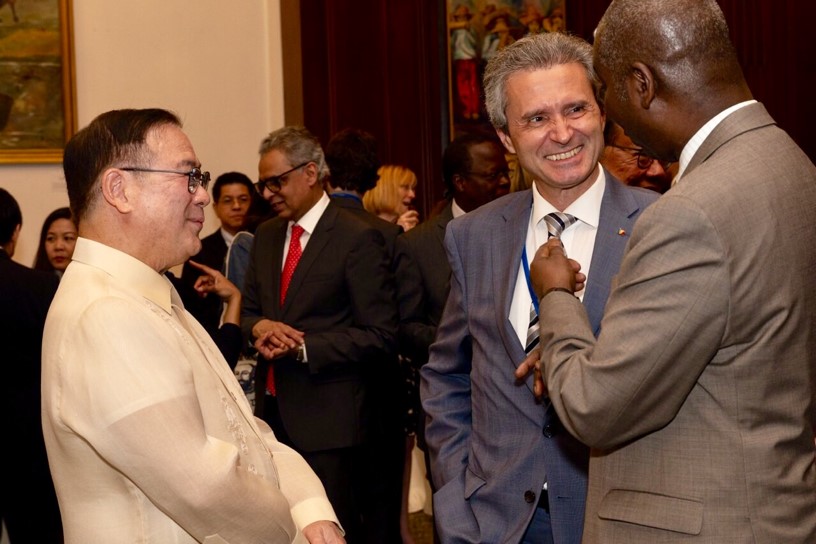 14 June 2019, New York City – Secretary of Foreign Affairs Teodoro L. Locsin Jr. stressed the primacy of sovereignty and the importance of cooperation among states to make the UN effective in his remarks at the diplomatic reception of the Philippine Mission to the United Nations on the occasion of the 121st Anniversary of Philippine Independence.

“If the UN is to endure, it must remember that it is a collection of sovereignties but not itself a sovereign collective.  It is only as effective as members cooperate to make it so,” Secretary Locsin said, addressing Permanent Representatives, diplomats and officials of the UN system at the event held at the Philippine Center in New York.

“And in the exercise of this sovereignty, the Philippines renews its solemn responsibility to protect the law-abiding against the lawless by any means efficient to achieve the defining purpose for the existence and expense of a state: defense of nation, protection of people,” Secretary Locsin said.

Citing the theme of the Independence Day celebration, “Courage of the Nation, Compassion for the People,” Secretary Locsin said it was a battle cry for resilience and humanity in the face of challenges.   “These values have defined the Filipinos as a people,” he said.

On that note, the Secretary led the guests in a toast “to the courage of our nations and to compassion for all our peoples.”

Under the leadership of Secretary Locsin, the Philippines has continued to pursue an active and visible role in the United Nations. It is currently Vice-President of ECOSOC representing the Asia and the Pacific Group, and holds key positions in the various Committees and conferences. It continues to advocate and advance its national priority interests particularly in migration, persons with disabilities, gender equality, climate change, disarmament, human rights, peacekeeping and maritime issues.  The Philippines seeks to further expand its contributions to the work of the UN through its various candidatures, including for Deputy Director General of the International Organization for Migration (IOM) for the term 2020-2024 and the United Nations Board of Auditors for 2020-2026.

The following is the link to the full Remarks of Secretary Locsin: https://www.un.int/philippines/statements_speeches/diplomatic-reception-121st-anniversary-philippine-independence