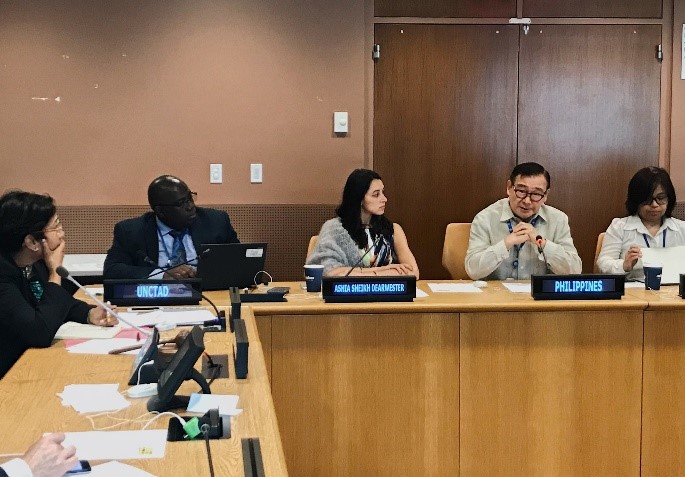 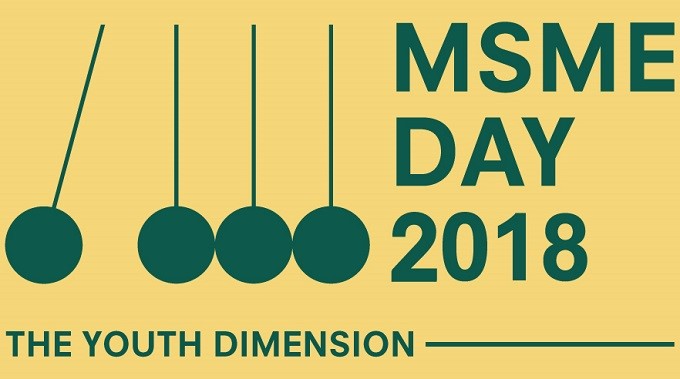 27 June 2018, New York – H. E. Mr. Teodoro L. Locsin Jr. Philippine Permanent Represenative to the United Nations, underlined the resiliency and valuable contribution of SMEs to the PH economy and the crucial nexus between SMEs and youth entrepreneurship in sustaining economic growth in his statement at the United Nations during the commemoration of the 2018 Micro-Small and Medium Enterprises (MSMEs) Day last June 27 in New York.

“We should de-glamorize big businesses and instead glamorize small, steady and growing businesses,” in recognition of the good work that these businesses do, the jobs they generate and the families they support,’” Ambassador Locsin stressed.

The theme for this year’s commemoration was “MSMEs Day 2018 – The Youth dimension,” which aimed to highlight the important role of MSMEs in creating jobs for youth and promoting youth entrepreneurship.

In line with this theme, Ambassador Locsin, underlined the importance of supporting the youth, especially due to the so-called demographic sweet spot (i.e., working age population is relatively larger than its dependents) being experienced by the Philippines since 2015 and should run until 2053, to ensure that they become productive members of the society.

The event recognized and recalled that PH was an active negotiator and co-sponsor of Resolution 71/279[1] which established MSMEs Day every 27 June.