PH Committed to Help in Global Response Against Ebola

PH Committed to Help in Global Response Against Ebola 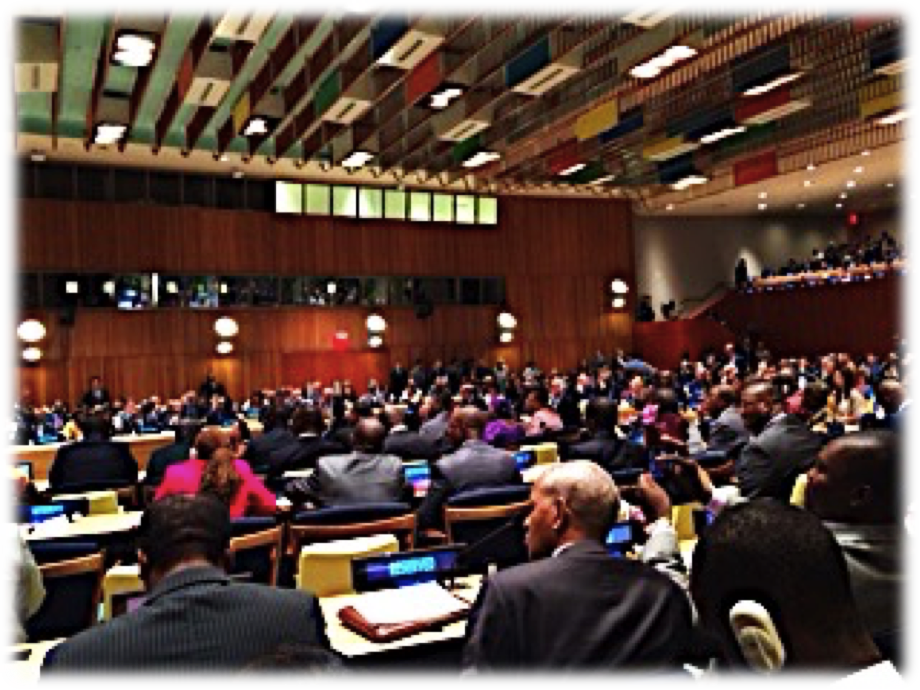 NEW YORK, 10 July 2015 – The Philippines is committed to do its share in coming up with a global response against the threat of the Ebola Virus Disease (EVD) as well as in sustaining the resiliency of its own health systems.

“The Philippine government is committed to sustain and make the most of the gains we have achieved thus far. As a responsible member of the international community of nations, the Philippines is also committed to do its share in the global response against EVD,” she said.

The Conference, hosted by UN Secretary-General Ban Ki-moon and the United Nations Development Programme (UNDP), aims to ensure that the Ebola affected countries receive the support and resources they need to “get to zero, stay at zero and recover”. In attendance were President Robert Mugabe of Zimbabwe, President Alpha Conde of Guinea, President Ellen Johnson Sirleaf of Liberia and President Ernest Bai Koroma of Sierra Leone. At least 20 Foreign, Health and Finance Ministers participated in the Conference.

Secretary Garin said the Philippine Government, through the Department of Foreign Affairs and the UNDP, signed in February a Standard Administrative Arrangement for the management of the country’s contribution of US$2 million to the Ebola Response Multi-Transfer Fund to support global Ebola outbreak control efforts.

She disclosed that the Philippines may also consider offering advanced training on infectious diseases for medical practitioners from EVD-affected countries.

In her statement, the Health Secretary also discussed the country’s own response to the Ebola outbreak since it was declared as a Public Health Emergency of International Concern by the World Health Organization in August 2014.

“The Philippine Government has geared its actions towards Preparedness and Response for the Prevention and Control of Ebola Virus Disease which extensively involved the participation of various government agencies. The value of preparedness, capacity building and the effective communication of risks cannot be underestimated,” she said.

“It is now more critical how the outputs of this collaborative activity will be translated to meaningful outcomes in different countries that we represent, especially in the context of building back better and more resilient health systems. Rest assured that the Philippines will continue to be of support to related undertakings to achieve ‘get to zero and stay at zero’ campaign against Ebola Virus Disease,” she added. END