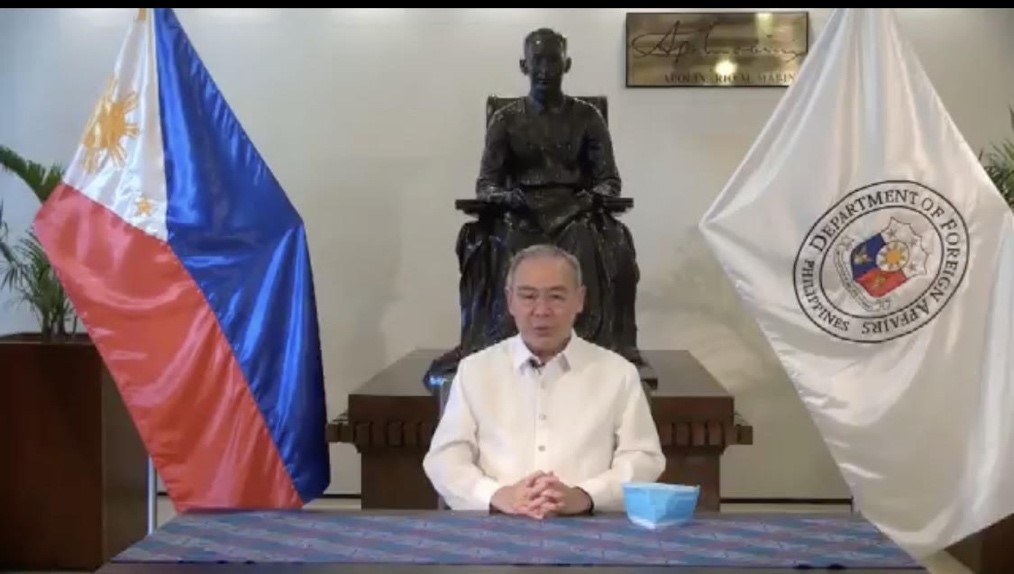 1 March 2021, New York – At a high-level pledging event today, organized by the United Nations and the Governments of Switzerland and Sweden, Philippine Foreign Secretary Teodoro L. Locsin, Jr. pledged USD100,000 for the humanitarian crisis in Yemen.

Secretary Locsin stated that “while we are in the middle of a pandemic, when it is compelling to look only inward and devote limited resources only to the needs of our respective peoples, we are reminded of our duty to look after one another, and reach out to those who are experiencing the direst of situations.”

The Secretary also called on all parties to the armed conflict to stop the firing and listen to the cries of starving children. In a briefing for the Security Council on 18 February 2021, Special Envoy of the Secretary-General for Yemen Martin Griffith stated that “he could only do so much in terms of seeking common grounds among the parties in conflict, but it is up to them to put down the guns and talk to each other.”

The Philippines’ pledge is in response to the call of UN Secretary-General António Guterres for the world’s swift response to stop greater large-scale famine in Yemen.

Secretary-General Guterres stated that $3.85 billion is needed to support 16 million Yemenis on the brink of catastrophe. He implored all donors to fund the appeal and for all parties to heed the support humanitarian work in accordance with international humanitarian law.

In a briefing to the Security Council also on 18 February 2021, Under-Secretary-General for Humanitarian Affairs Mark Lowcock stressed that Yemen is speeding towards the worst famine the world has seen in decades. In terms of aid operation, he said that in 2020, only $1.9 billion was received, or about half of what was needed. That forced cuts of many programmes that millions of people need.

Yemen also continues to grapple with the effects of cholera, COVID-19, forced displacement, protection risks and other serious challenges. END.