The Hospital provides neonatal and prenatal care in the State of Palestine and is the only possible place for women of the region to give birth in good medical conditions. Each year the hospital also performs over 17,000 outpatient consultations.

H.E.  Ambassador Riyad Mansour, Permanent Observer of the State of Palestine made remarks at the Reception, which was also attended by the Sovereign Military Order of Malta’s Permanent Representative, H.E. Ambassador Oscar R. de Rojas, and Deputy Permanent Representative, H.E. Ambassador Robert L. Shafer. Mrs. Ellen Shafer chairs the Board of the Holy Family Hospital Foundation, an American nonprofit whose sole purpose is to support the work of the Hospital in Bethlehem.

The Ambassador of Palestine spoke eloquently about his gratitude to the Order of Malta for the work of the hospital in taking care of "my people."

Msgr. Joseph Grech, First Secretary gave a welcome and a few remarks on the importance of the hospital.

Guests then enjoyes the start of the Advent season with drinks and hors d'ouevres at the historic townhouse where His Holiness Pope Francis stayed during his September visit to New York, and learned more about this hallmark Order of Malta initiative. 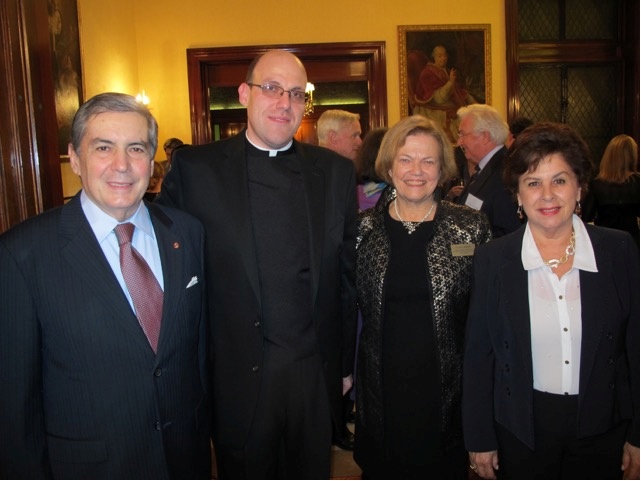 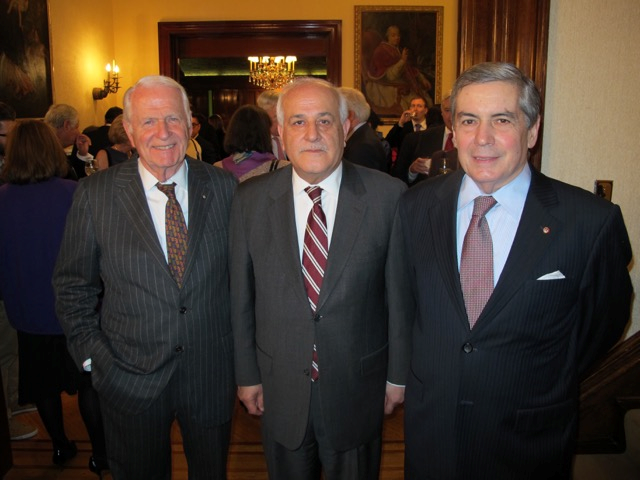