Visit of H.E. the Grand Chancellor in November 2016. 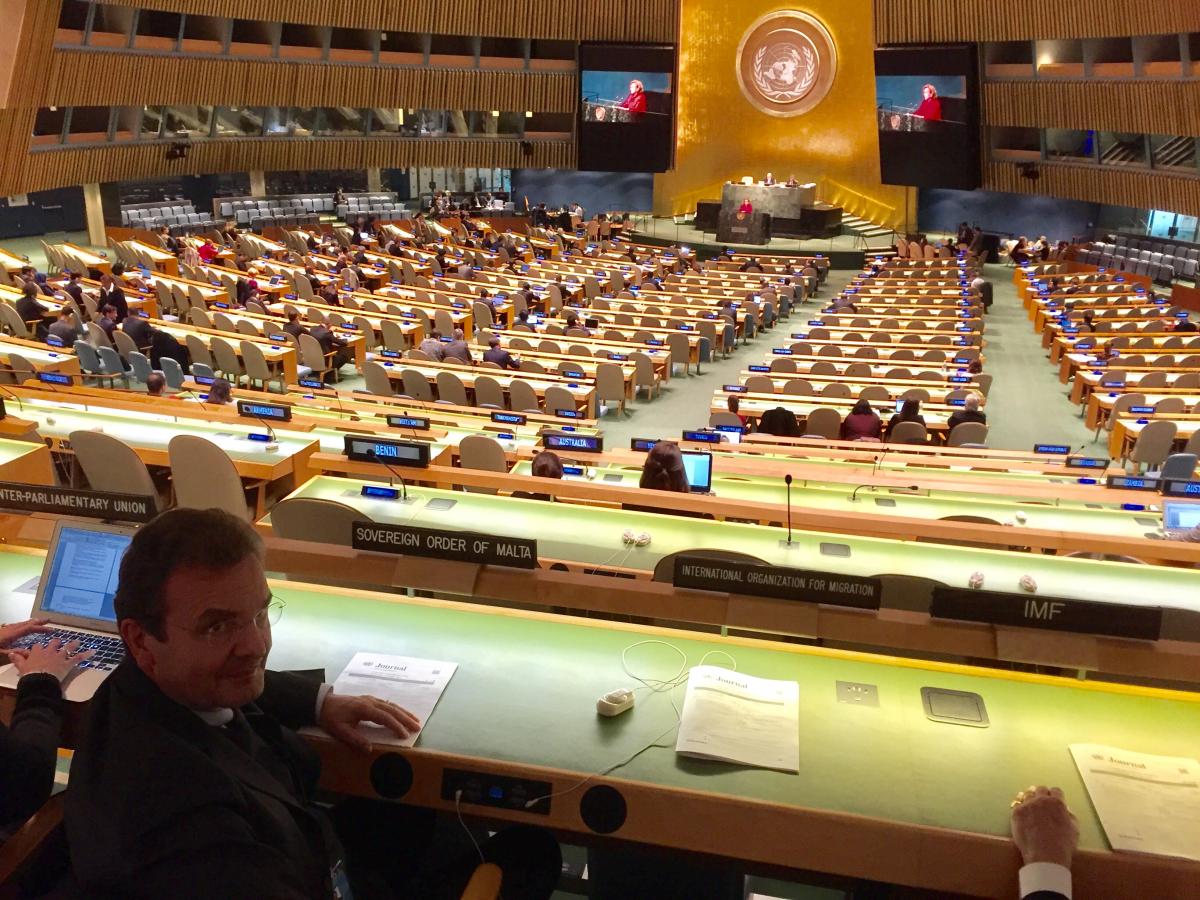 During his visit, the Grand Chancellor participated in an important meeting of the U.N. General Assembly dealing with the prosecution of those responsible for violations of international humanitarian law, by both the International Criminal Court and the ad-hoc tribunals originally created for crimes committed in the former Yugoslavia.

A reception was held at the Order’s Mission in honor of the Grand Chancellor. Among those who attended were the Ambassadors of Argentina, Germany, Palestine, Guyana, Kenya, Honduras, Costa Rica, Guatemala and Morocco. Representatives from the Holy See, San Marino, Grenada, the Bahamas and Liechtenstein were also present, as well as Fra’ John Dunlap of the Sovereign Council and members of the Mission.

In addition, whilst in New York, the Grand Chancellor attended a “Peace Concert” at St. Patrick’s Cathedral organized by the American Association of the Order, and participated in several private meetings and other activities. 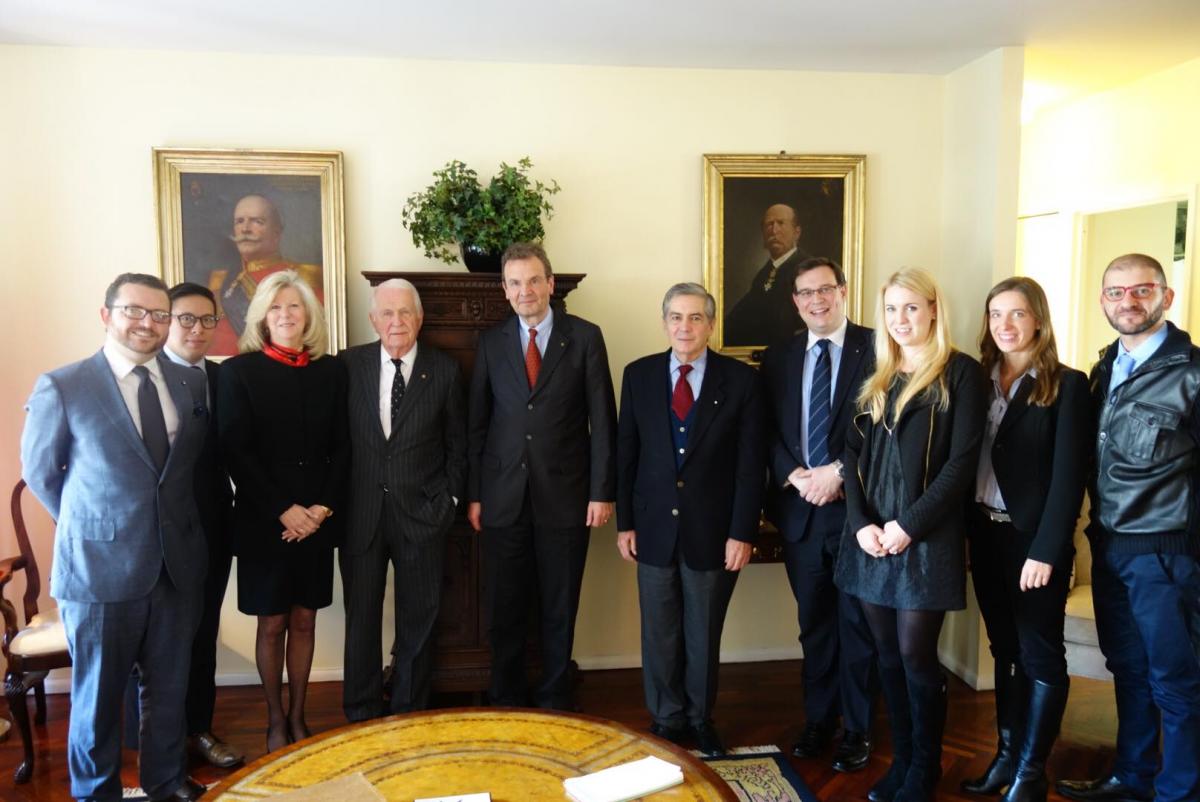