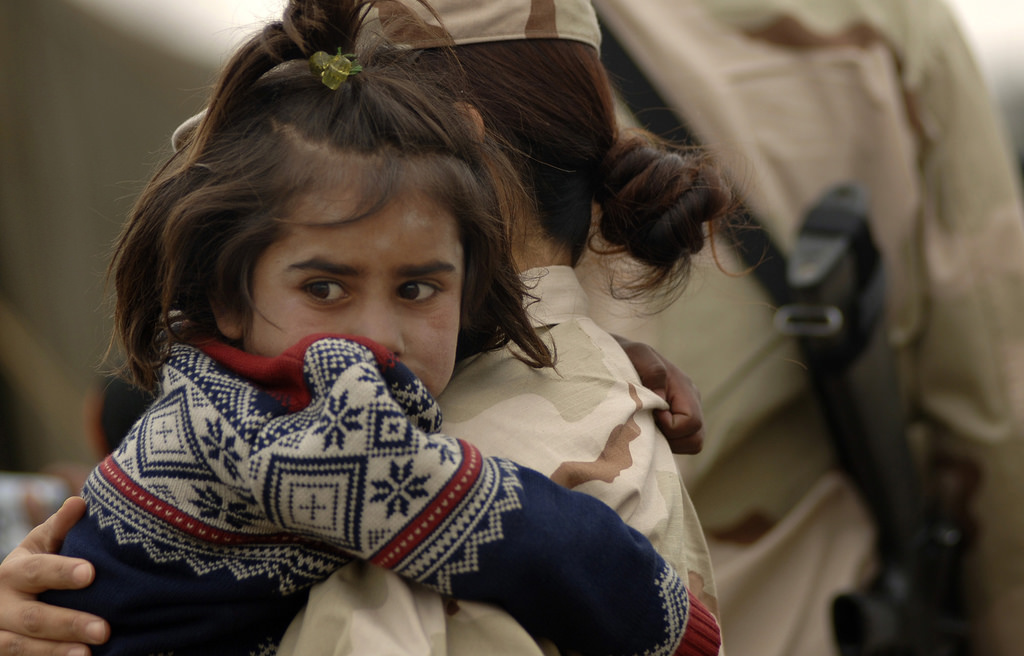 On International Children’s Day – celebrated June 1st – the Sovereign Order of Malta and the Embassy of the Czech Republic organized a conference in the Magistral Villa, Rome, for raising awareness on the drama of children who are victims of armed conflicts.

Opening the conference, attended by representatives of the European Union, Council of Europe, UNICEF, the Holy See as well as representatives of the Czech Republic’s government and various ambassadors, the Order of Malta’s Grand Hospitaller Dominique de La Rochefoucauld-Montbel expressed deep concern for the current situation, emphasizing that children remain the first victims of wars and persecutions. In armed conflicts around the world, children and adolescents are subjected to egregious violations, such as sexual violence, killing and maiming, abduction, and recruitment and use as child soldiers. The day-to-day lives of these children are further disrupted by attacks on their schools and hospitals, and by the denial of humanitarian assistance.

Bearing in mind that the need to extend particular care to the child has been stated in the Geneva Declaration of the Rights of the Child of 1924 and in the Declaration of the Rights of the Child adopted by the General Assembly on 20 November 1959, the Order of Malta carries out numerous activities to help children who are victims of conflicts worldwide.
Due to its status as a neutral, apolitical and independent institution and its humanitarian role and ongoing activities in 120 countries, the Sovereign Order of Malta is able to conduct extensive humanitarian activities with unrestricted and protected access especially in crisis regions.

The numbers reveal the dramatic consequences for young people exposed to war. This continually growing phenomenon has to date displaced 30 million children worldwide, exposed to every form of violence, abuse and exploitation. Overall an estimated 230 million children have had their lives devastated by armed conflicts. On a global level, 28% of the victims of human trafficking are children. In 2016, in Europe alone, one asylum seeker out of three was a minor.  Again, in 2016, nine out of ten children who crossed the Mediterranean Sea on ramshackle boats were unaccompanied.

The Order of Malta recalls that international co-operation for improving the living conditions of children in every country, in particular in the developing countries, should remain of the highest importance and reaffirms its commitment to the alleviate the suffering of children falling victim to armed conflicts and the safeguarding of their rights.

The International Day for Protection of Children is observed in many countries as Children's Day on 1 June since 1950. It was established by the Women's International Democratic Federation on its congress in Moscow (4 November 1949).

For further information regarding the international legislative framework, please see the Handbook for International Standards of Action